As it prepares to ramp up production of the new BMW X3, BMW announced today that it will hire an additional 600 workers at its Greer plant to work as they are needed to assemble the company’s vehicles.

With the expansion of its U.S. plant and the addition of the X3 to the production line, BMW created 1,600 new jobs over the past three months, remaining one of the most important employers in the area.

BMW also stated that the new job listings occurred also to an increased demand for the X5 and X6 models. 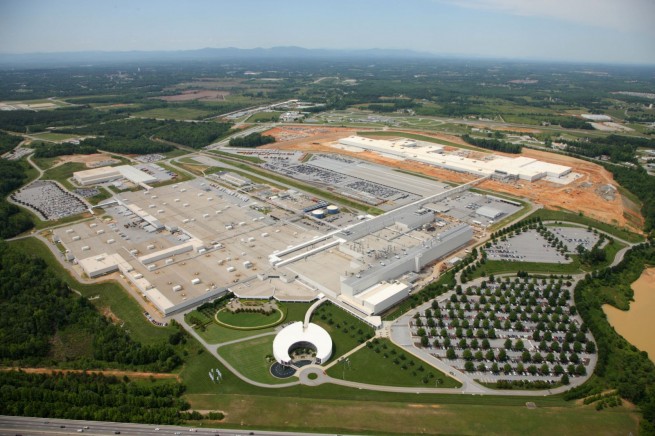 The latest workers will be “contingent associates,” called in to work as the company needs them.

The new hires will increase BMW’s work force to about 8,000 employees at its plant located between Greenville and Spartanburg.