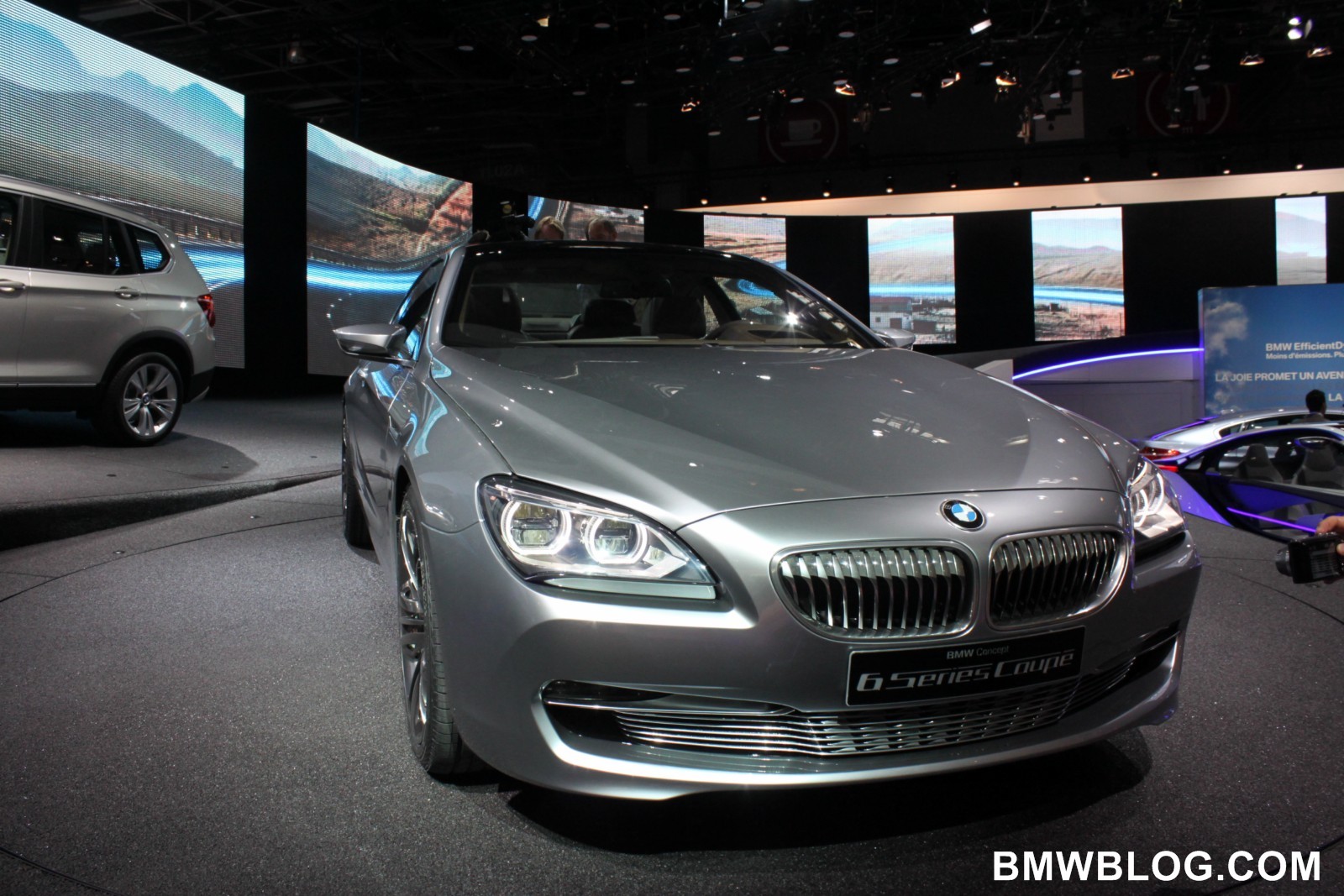 BMW introduced at the 2010 Paris Motor Show the third-generation 6 Series. Considered by some the star of the show, the new 6 Series shows the direction of BMW design. Drawn under the Van Hooydonk leadership, the new 6 Series is not only about design, for the first time, technology plays an important role inside the cabin. The imposing LCD screen, nicely shaped Bang & Olufsen speakers and control switches, show a different face for BMW interior design.

As BMW interior chief designer pointed out earlier this year, the layering design approach makes a debut in the production cars. First introduced in the Vision Concept, layering is a completely new design language, even a new philosophy at BMW, which offers the possibility to basically make better use of volume and to work with the so-called negative space.

The result? More interior space, a feeling of lightness, high-tech elements and sportiness. In our upcoming series of interviews, BMW 6 Series designers will describe in detail some of the important characteristics of the new BMW 6 Series Coupe. 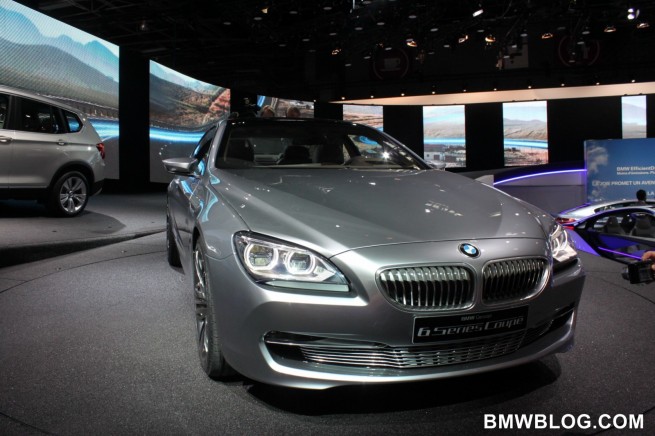 For now, we are giving a series of videos from the show. For all BMW 6 Series Coupe Concept coverage, click here.