The Swiss tuner Mansory adds a new BMW to their line-up. Usually known for their Porsche tuner program, the company expands its line-up with BMW vehicles.

First in line to get an aesthetic and power upgrade, is the BMW X5 M. The M SAV receives a new body kit with massive front bumper that feature larger than usual air inlets. Incorporated into the bumper there are also horizontal vertical LED daylight running lights.

The hood is made out of carbon fiber and has additional fully functional air vents. Front and rear fenders were widened by 70mm, respectively 80mm, and a new rear bumper has unique cutouts for quad exhaust tips. 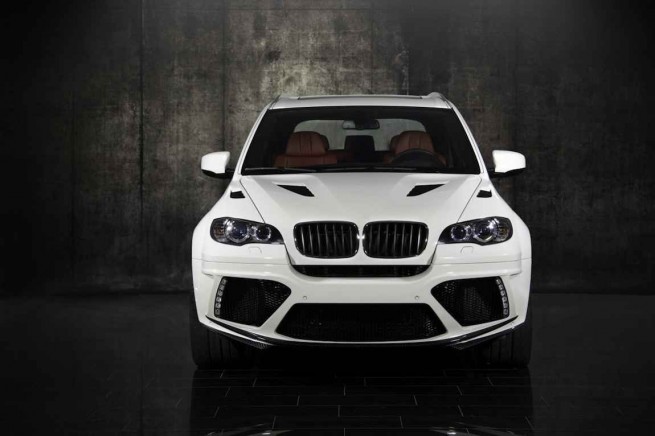 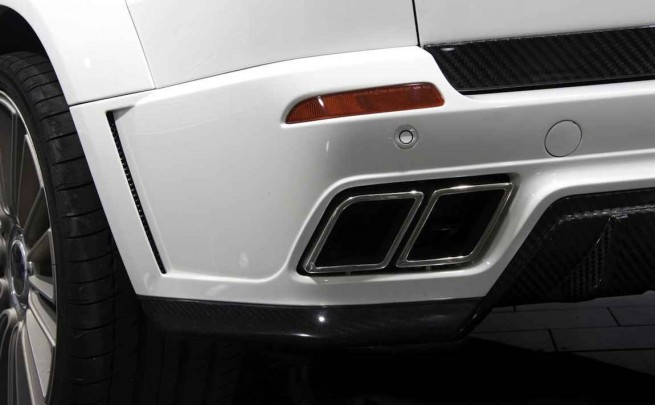 Other technical changes includes an ECU upgrade and a suspension change lowering the car up to 40 mm. A sports break system with larger discs and multi-piston brake callipers is also available. Other chassis improvements include 23-inch, 20-spoke aluminum wheels, Michelin performance tires, and revised springs, which lower the X5’s ride height by 1.6 inches all around. 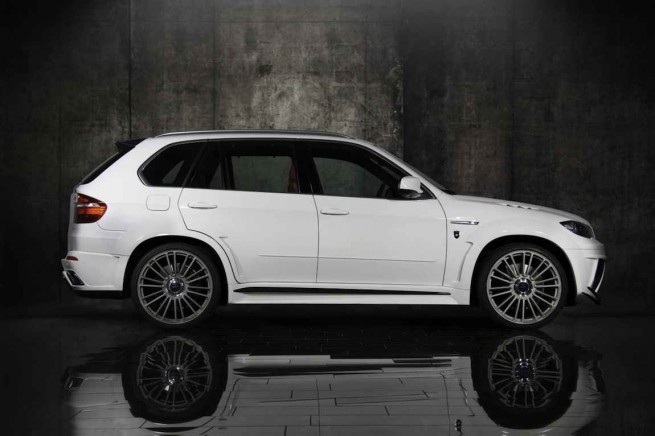 Inside, apart from an Alcantara-covered steering wheel and a revised two-tone color scheme, the interior remains close to the standard model.

According to a press release, the company is also working on X6 and 7 Series sedan upgrades as well.