Video: Behind the design of BMW 6 Series Coupe Concept 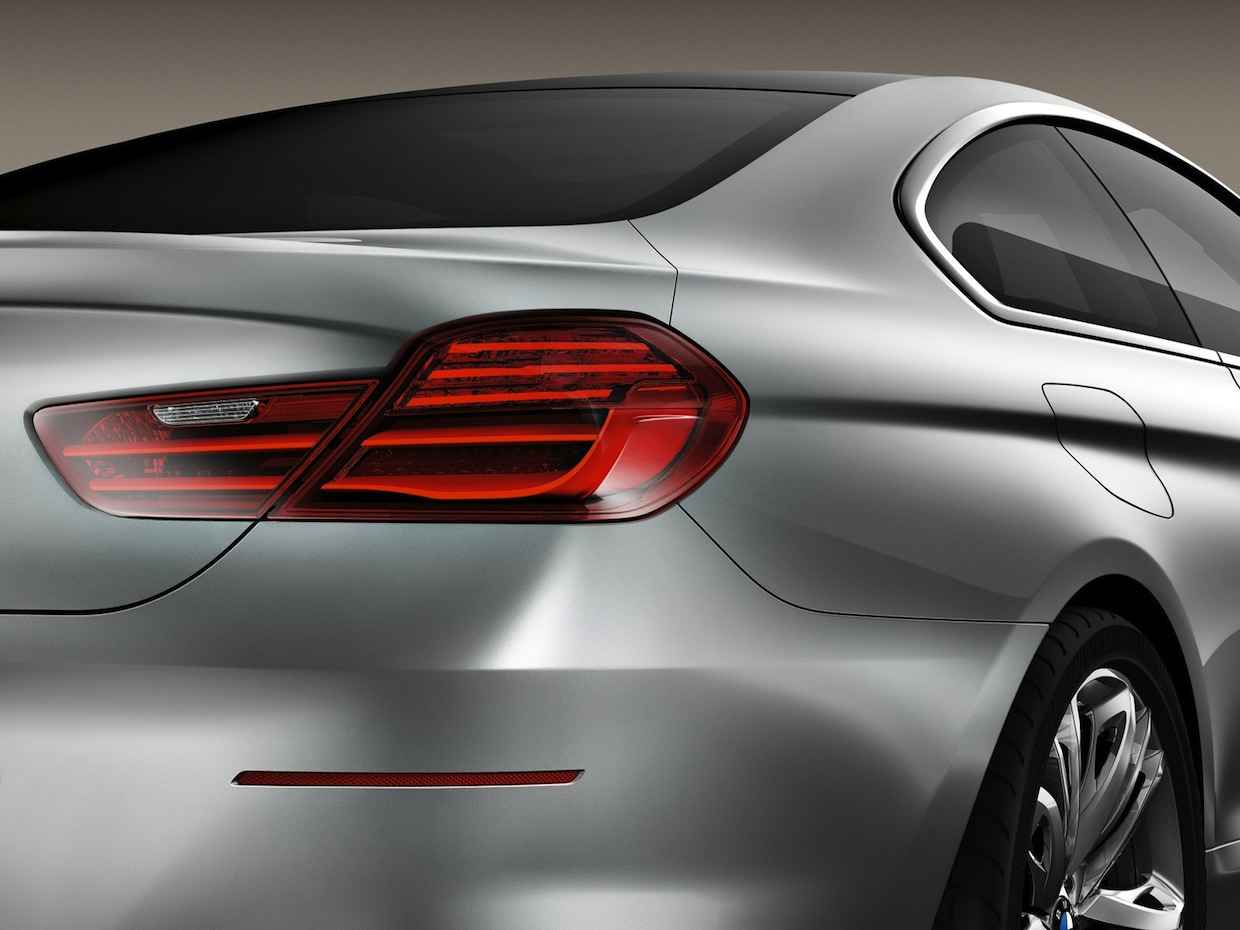 BMW 6 Series Coupe Concept coverage continues with a video posted by BMW showcasing the new 6er through its inception.

The car will be officially unveiled on September 30th at the Paris Auto Show and the first production model will arrive at Geneva in 2011.

The new, redesigned, revamped 6er Coupe strives to conquer once again the high-end segment of premium, luxurious, sporty Coupe vehicles. As we have seen in the first official photos, with the new BMW 6 Series, BMW has another opportunity to outline the new design language under chief designer Adrian Van Hooydonk. Escaping from the sometimes radical and adventurous Bangle design, the new 6er Coupe is softer and “safer” than its predecessor, but continues to emit a strong presence across the exterior design lines. 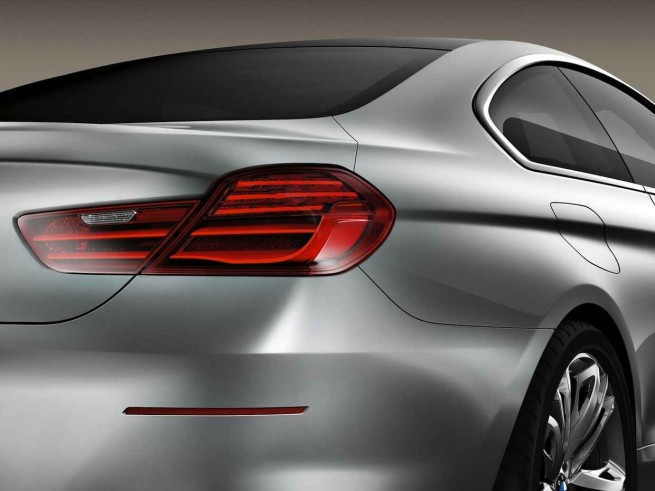 We will have more news on the 6 Series Coupe shortly, but in the mean time, enjoy the video!

8 responses to “Video: Behind the design of BMW 6 Series Coupe Concept”