Video: BMW and Dunlop. How they won the 24 hr of Nurburgring

Home » Racing » Video: BMW and Dunlop. How they won the 24 hr of Nurburgring

BMW just released a video in which they illustrate the importance of tires in an endurance race. The successful partnership between BMW and Dunlop, together with an extraordinary team and well tuned M3s, scored a historic victory at this year 24 hr of Nurburgring.

The Bavarian manufacturer’s return to the famed 15.5-mile Nordschleife circuit was rewarded with an unexpected victory in the twice-around-the-clock German classic.

Five years since the manufacturer’s last victory, the no. 25 BMW M3 GT2 claimed BMW’s 19th victory at this endurance classic on Sunday. The winning car, with Jörg Müller (DE), Augusto Farfus (BR), Uwe Alzen (DE) and Pedro Lamy (PT) at the wheel, crossed the finish line first after 154 laps of the 25.378-kilometer circuit. 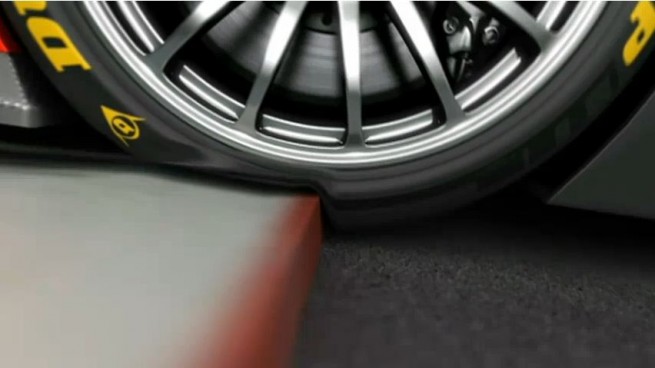