The construction of a vehicle for motor racing is very different from the car mass production. A lot of manual work is involved and it all begins with a body shell.

The Sweden-based WestCoastRacing gives us a glance at their creation of a BMW Z4 GT3. About 600 hours of work were put into the vehicle, by using parts received from BMW Motorsport.

In time-lapse video below you can see gradually how more and more parts round off the overall picture, and it ends with the V8 engine going into the car. The Z4 E89 GT3 from West Coast Racing is using the newest stage of the 4.4 liter engine which is also used in the BMW M3 GTS . 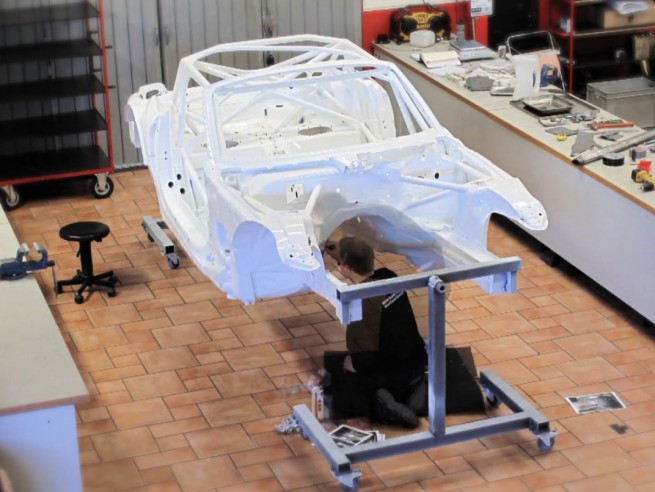 The engine should make at least 500 horsepower and most likely, the Z4 GT3 weighs less than 1200 kilograms.

Let’s have a look, followed shortly by an onboard video.