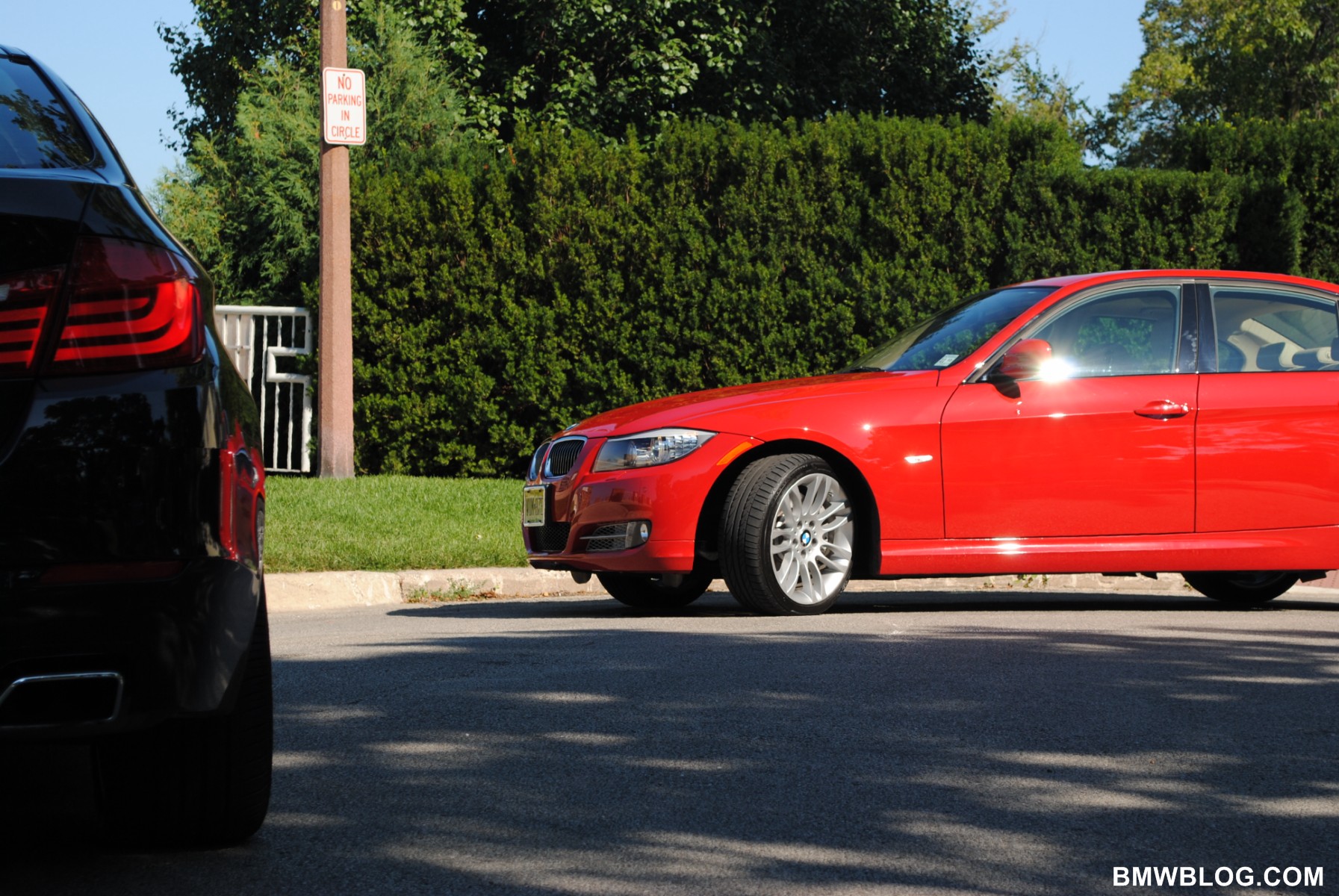 An unusual comparison, without a doubt, but last week, BMWBLOG had in possession a brand new BMW 550i and our favorite BMW 335d, so we decided to take them for an extensive test drive.

Heading north towards Road America in Wisconsin, we had the opportunity to put the two vehicles through some intensive driving, both on the highway, backroads and countryside streets.

From the start, the two vehicles appeal to different focus groups, the 550i comes forward as a vehicle designed for the business executives looking for a luxurious interior without sacrificing the driving experience.

On the other hand, the 335d appeals to the purists and enthusiasts; BMW owners that experienced a variety of petrol engines and are eager to adventure into the “land of torque”. 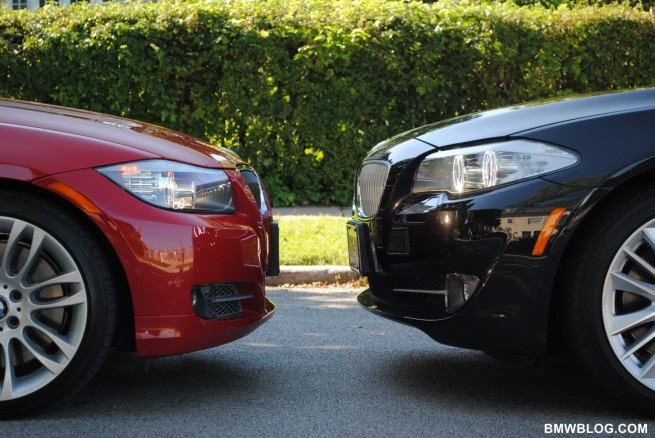 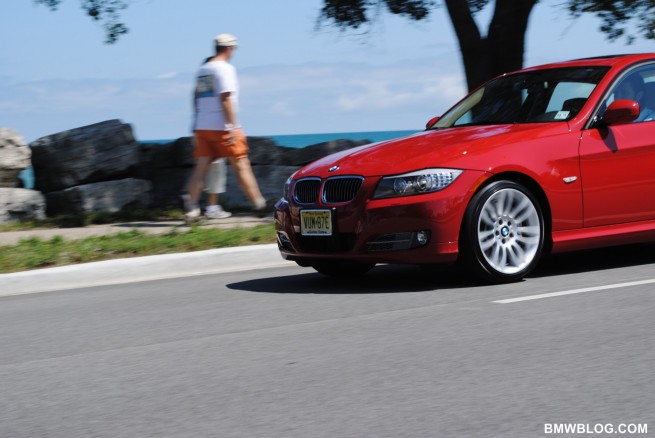 Furthermore, the 335d and 550i belong to a different “horsepower club”. The only-diesel model available in the U.S. is powered by BMW’s first 50-state-legal diesel, a twin-turbo, 3.0L straight-six that delivers 265 hp at 4220 rpm, and a thumping 425 lb-ft of torque between 1750 and 2250 rpm. Driving through a six-speed automatic transmission, BMW claims this engine will propel the 335d from 0 to 60 mph in 6.0 sec while delivering 23 mpg city and 36 mpg on the highway. In the full review, we will share our findings on the fuel consumption numbers. 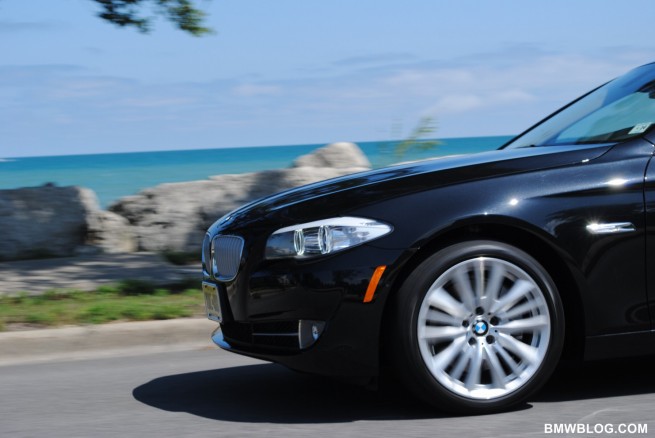 So how did you two vehicle performed? You will find in our detailed review coming up shortly. 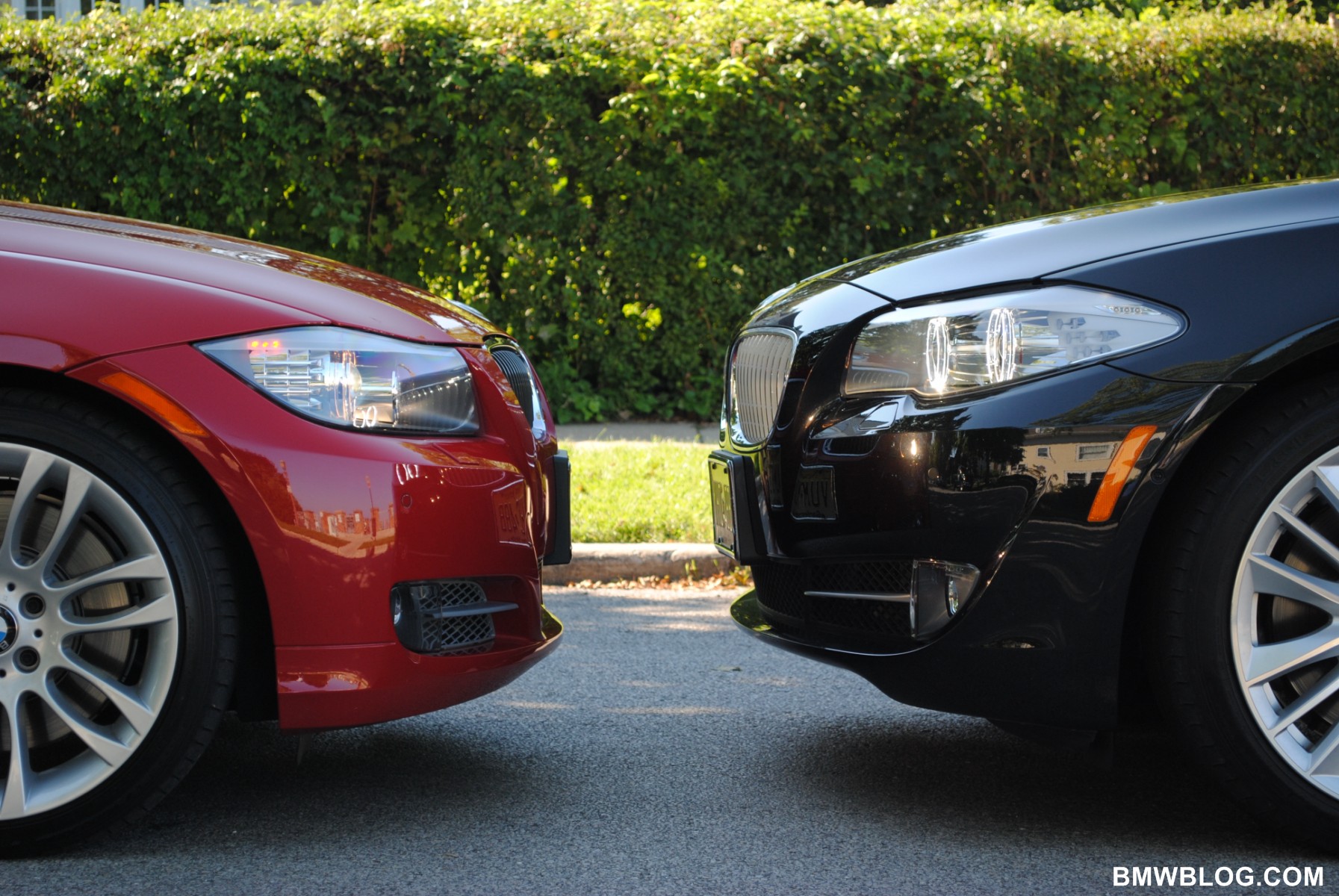 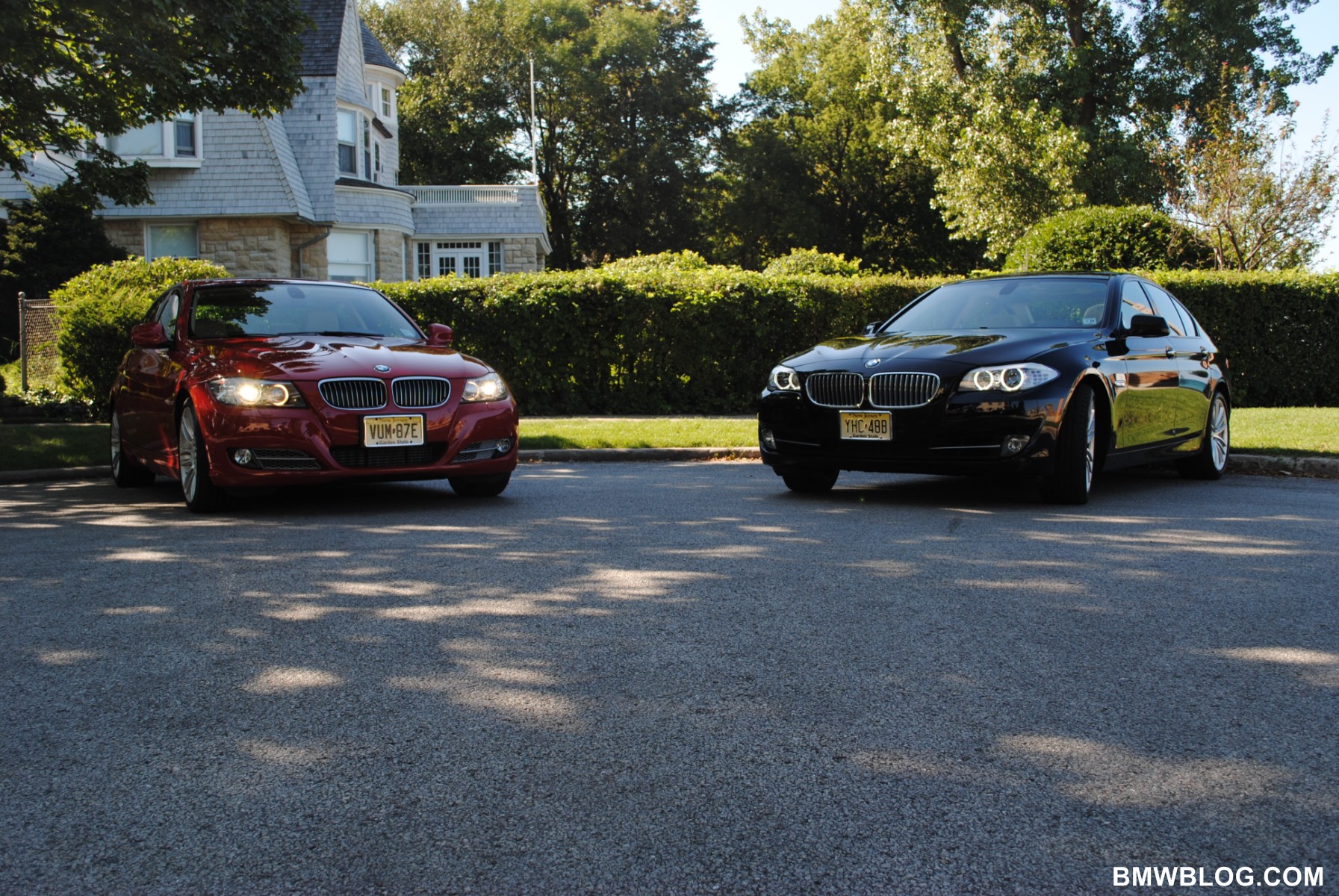 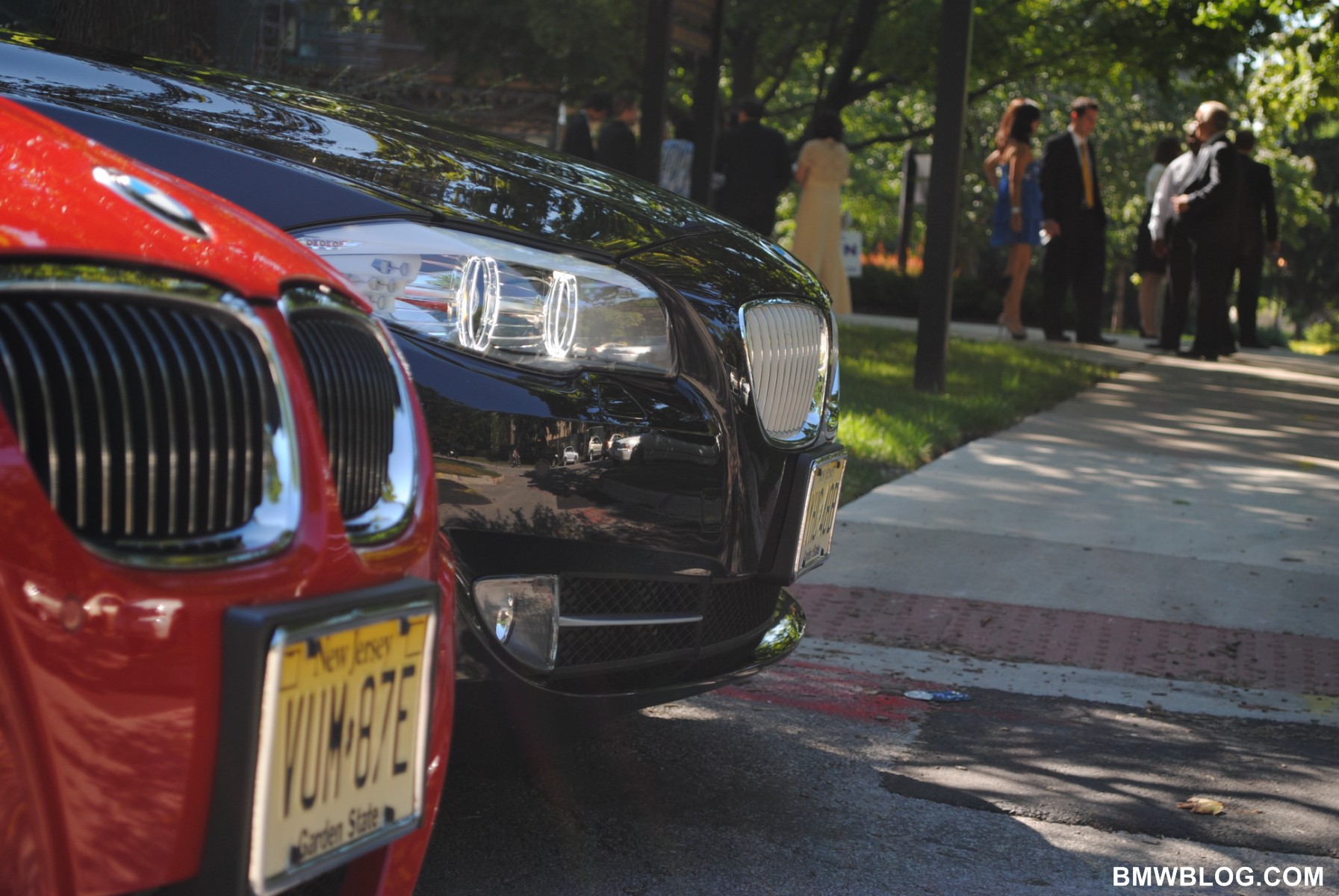 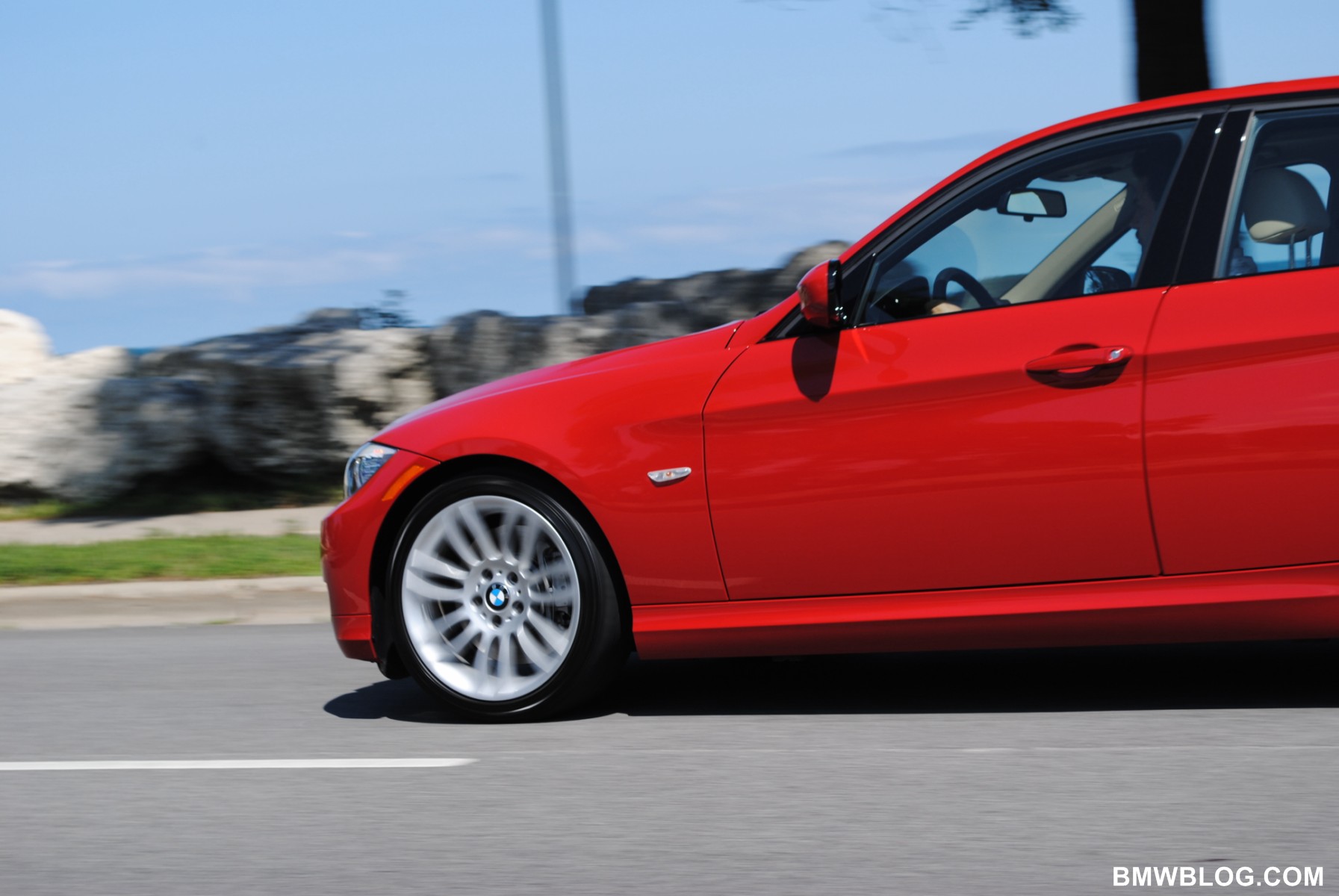 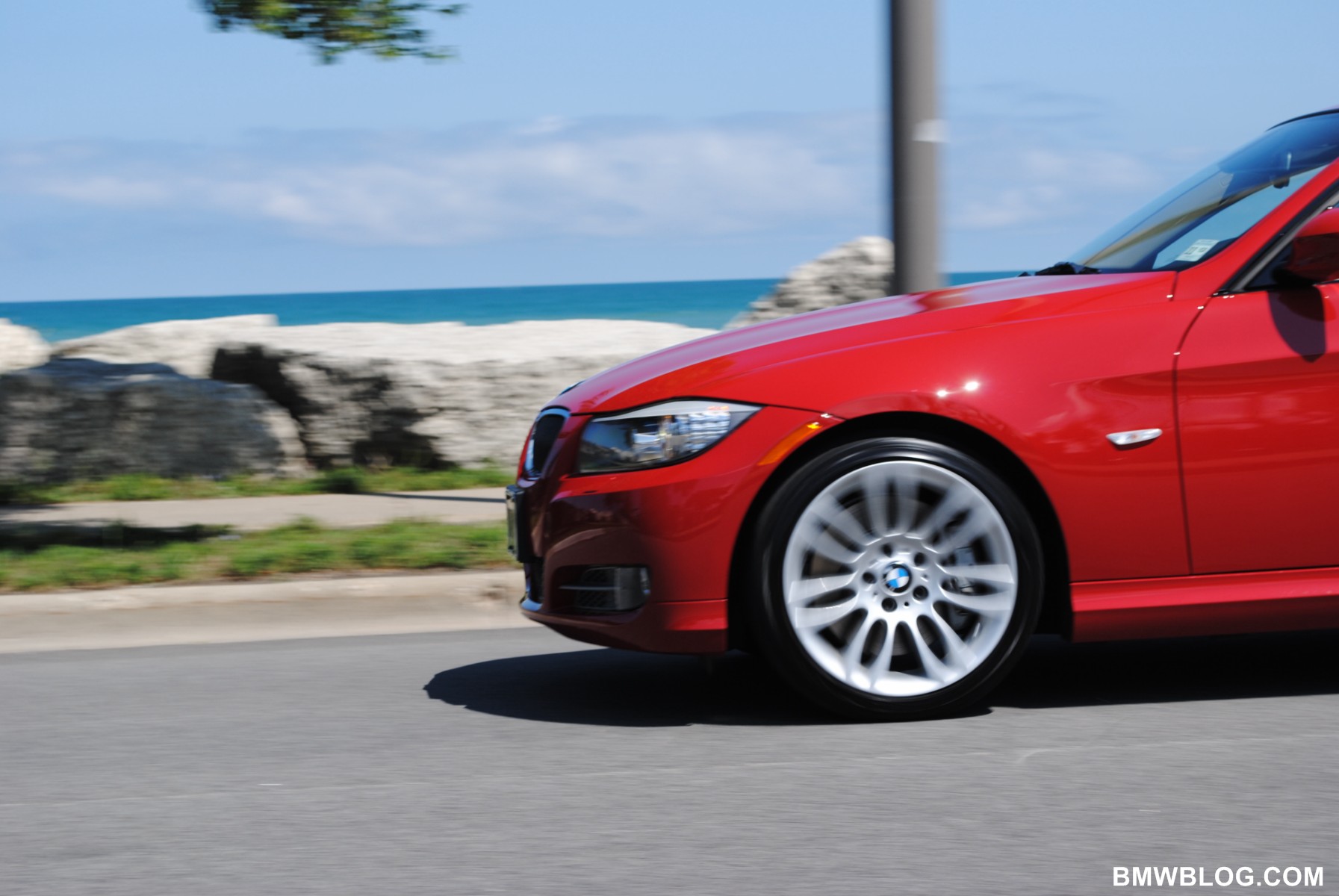 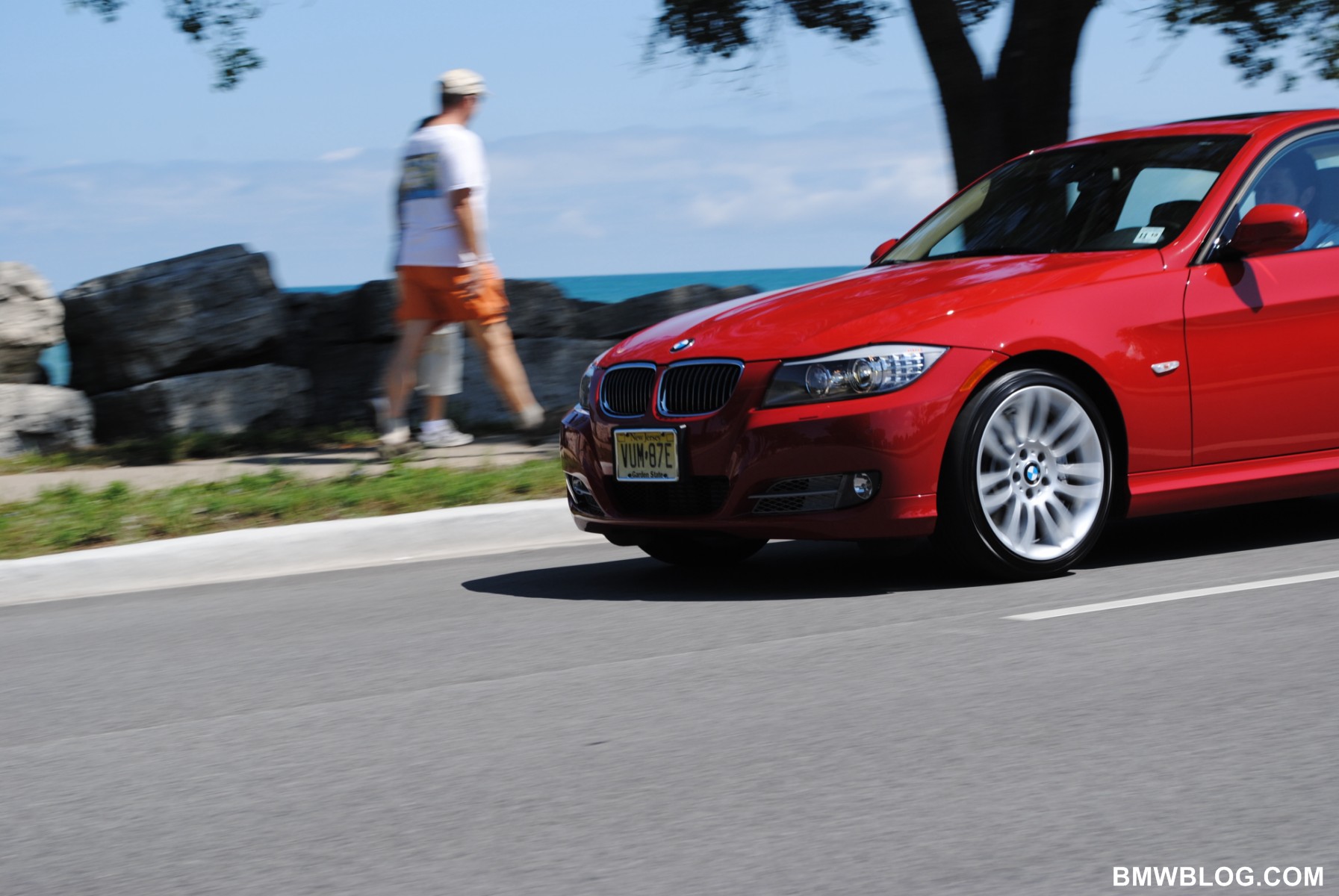 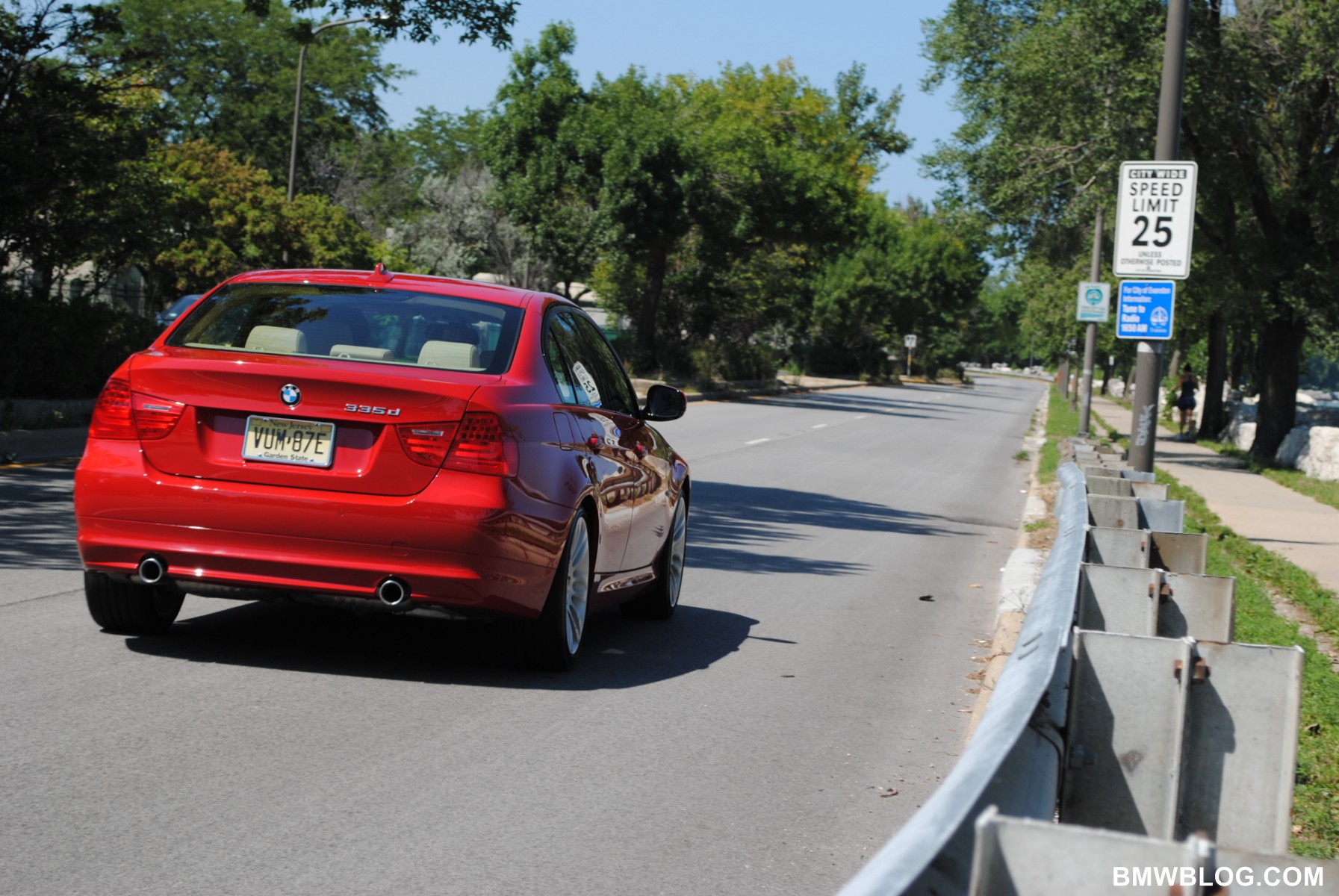 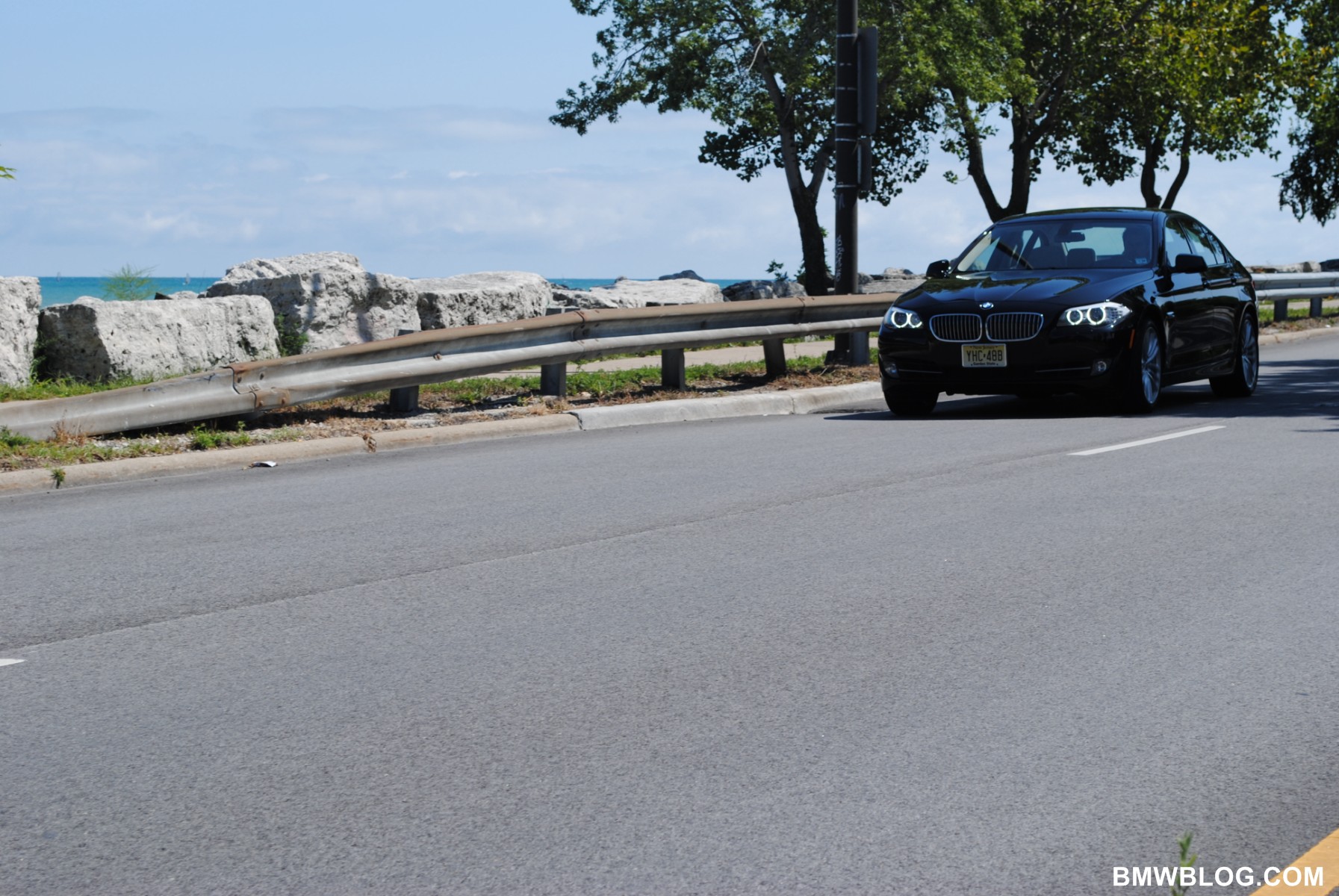