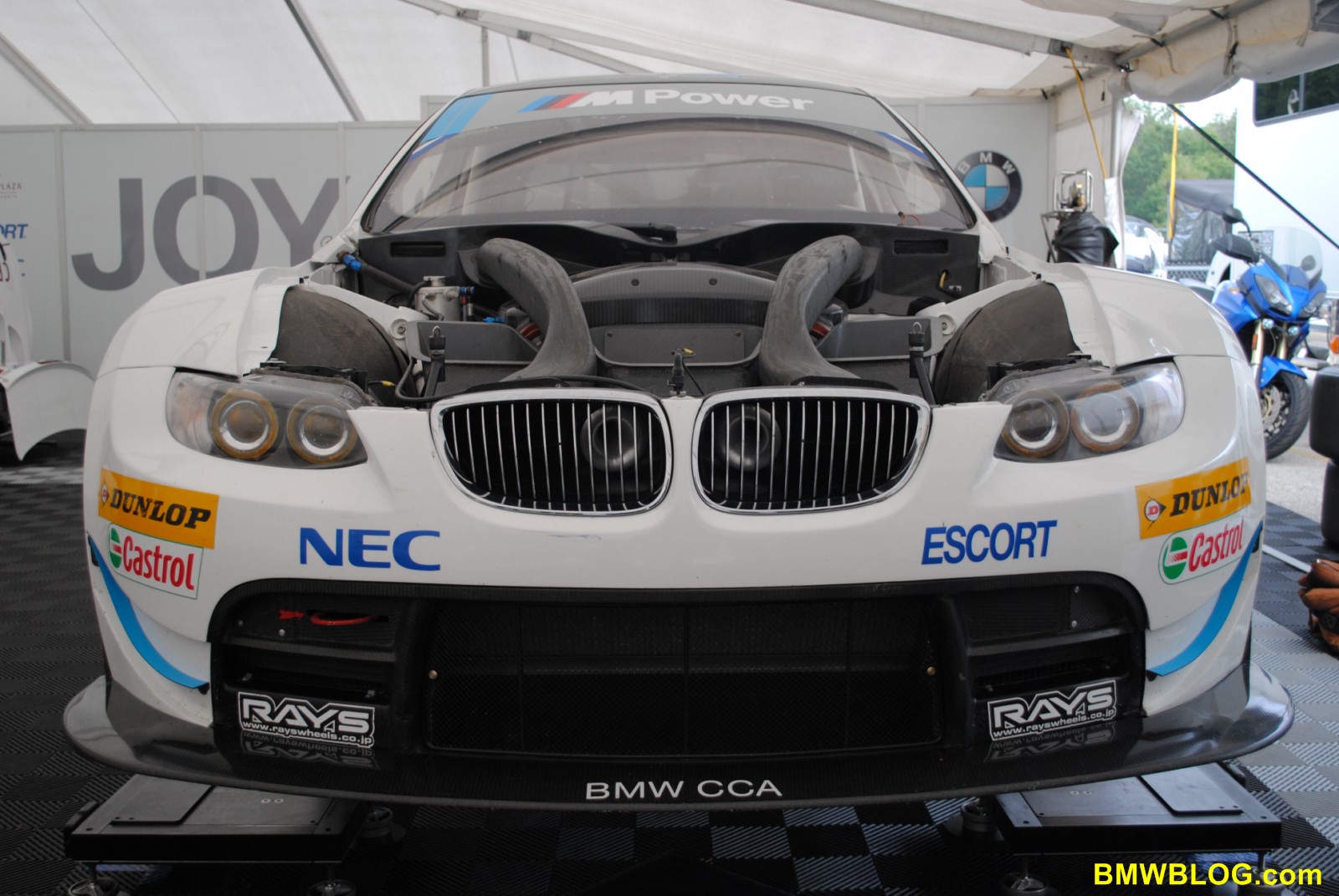 The qualifying session was interrupted by a red flag just before the mid-point, significantly reducing the 20-minute session. When the green flag waved again, both M3s ran their two quickest laps of the weekend, but ran out of time to make further improvements. 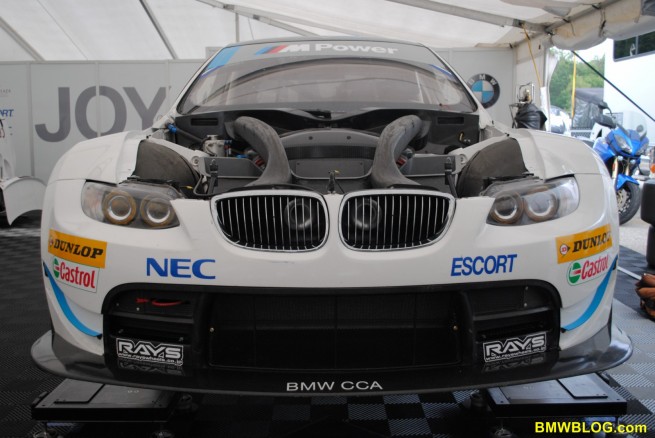 The BMW M3 GT is the only competitor in the ultra-competitive GT class to have reached the podium in all six races this season, and the Team stands tied for the lead in Manufacturer and Team points.

No. 92 M3 GT drivers Bill Auberlen and Tommy Milner stand third in Driver points, only failing to reach the podium once in the first six races of the season. Joey Hand and Dirk Müller, in the No. 90 M3 GT, are fourth in Driver points, with three podium finishes to date.

The race will be televised live on SPEED beginning at 3 p.m. ET. 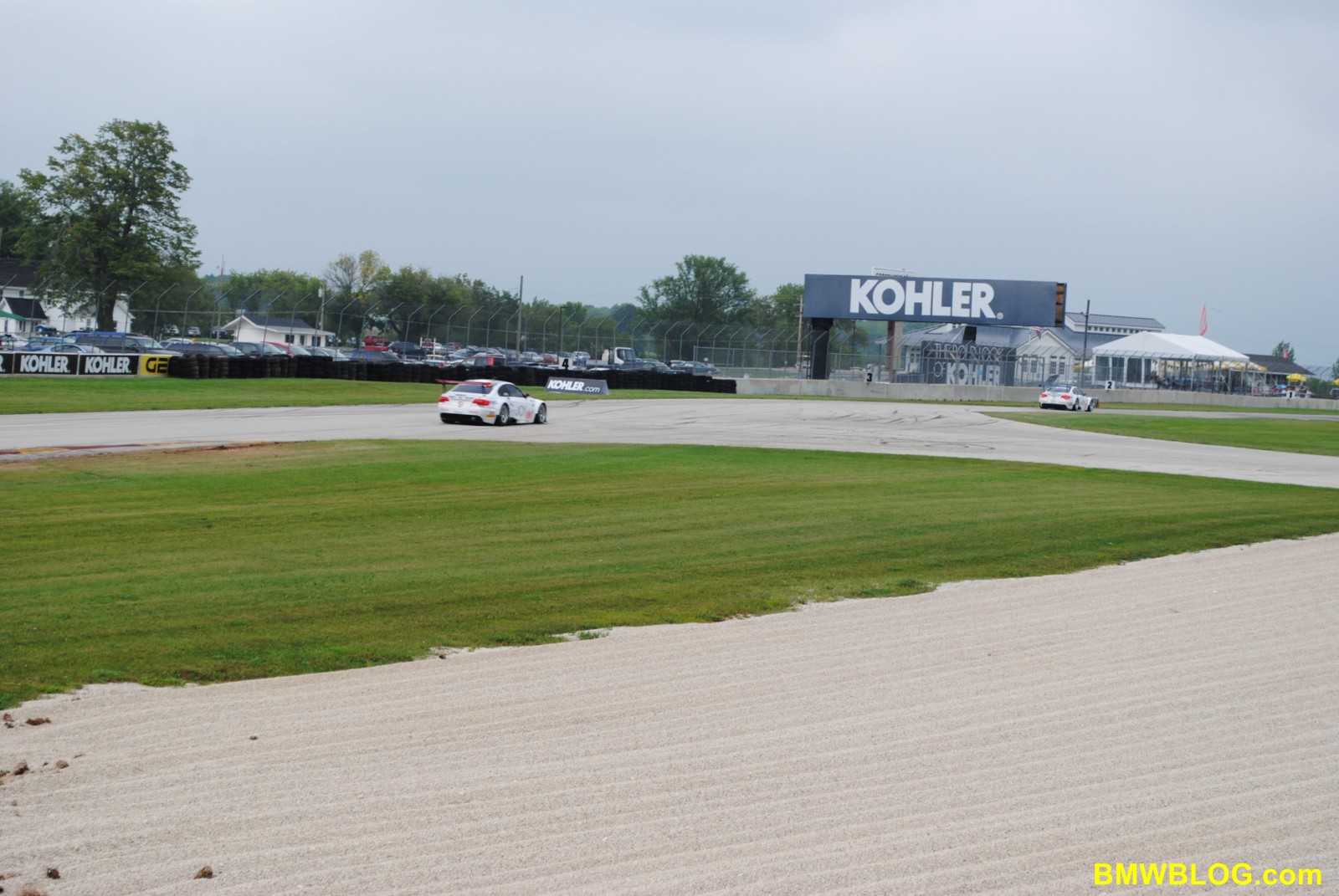 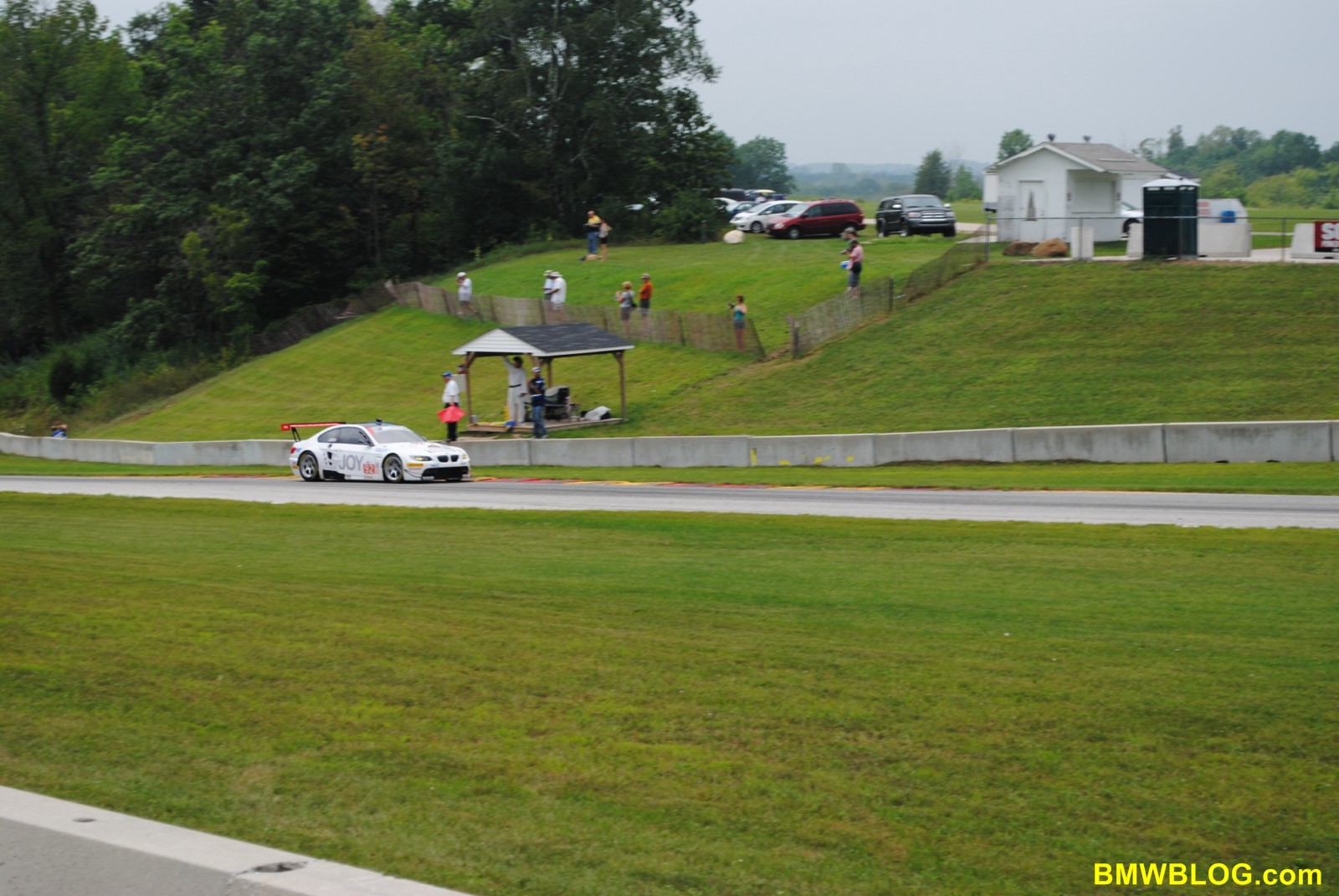 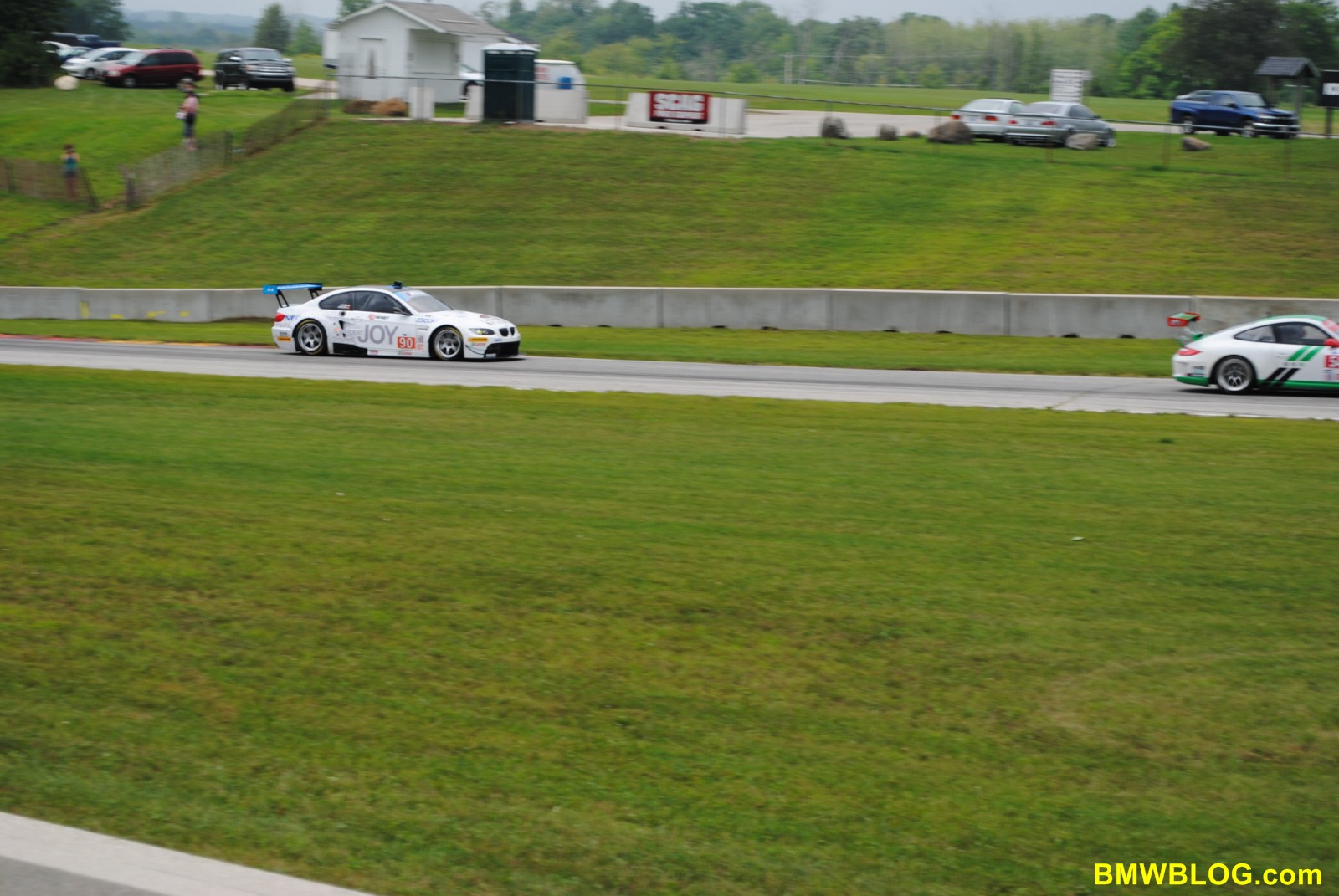 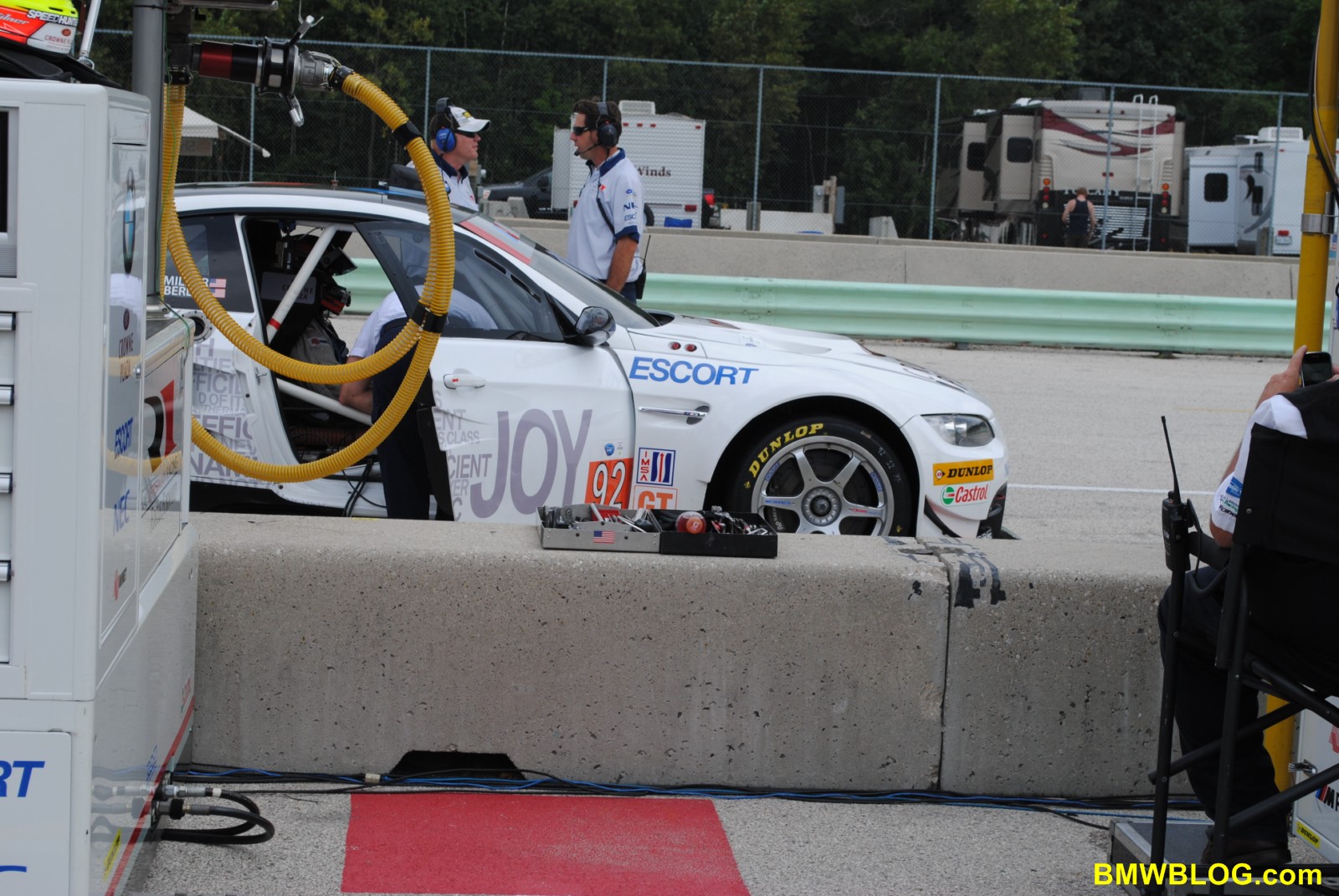 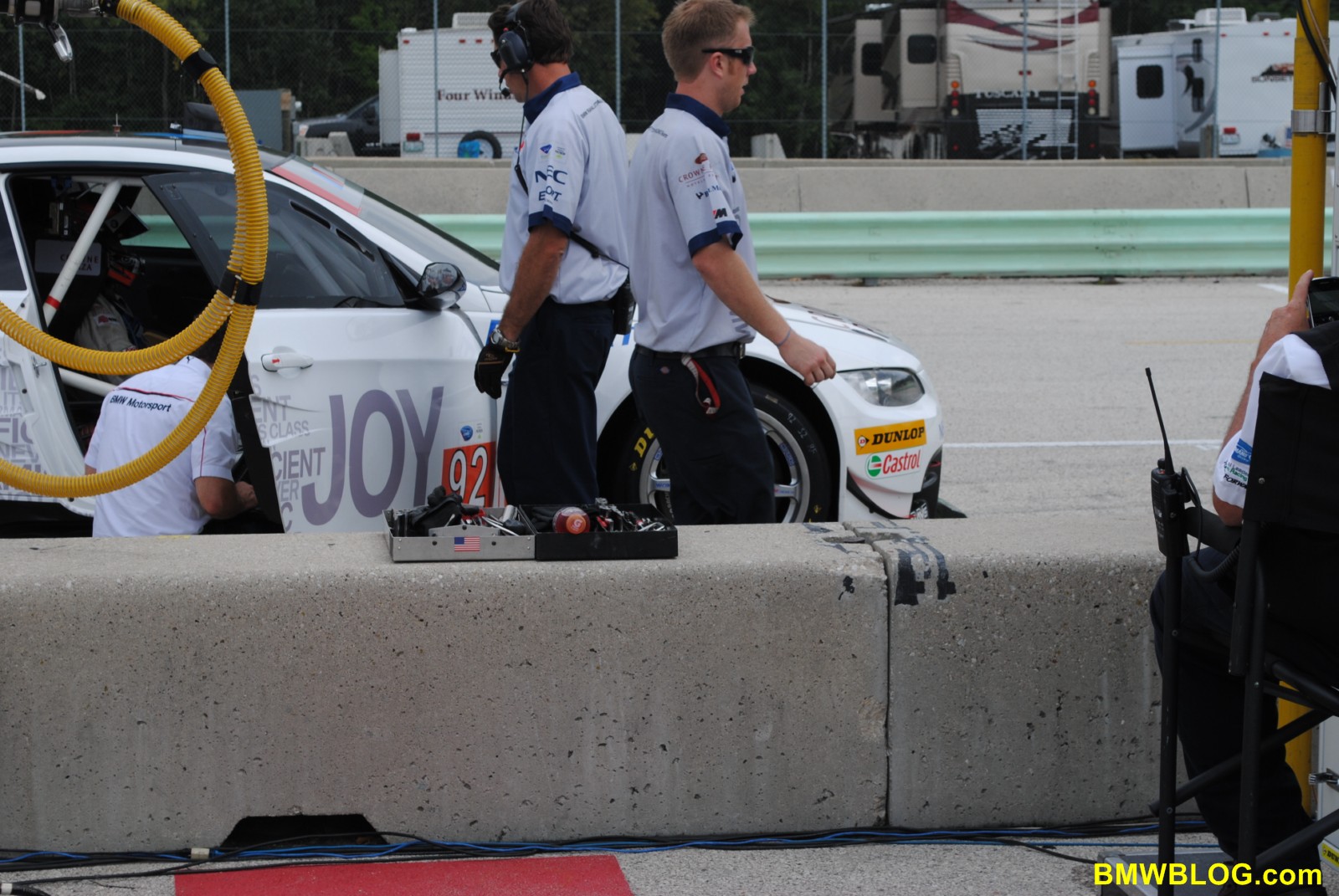 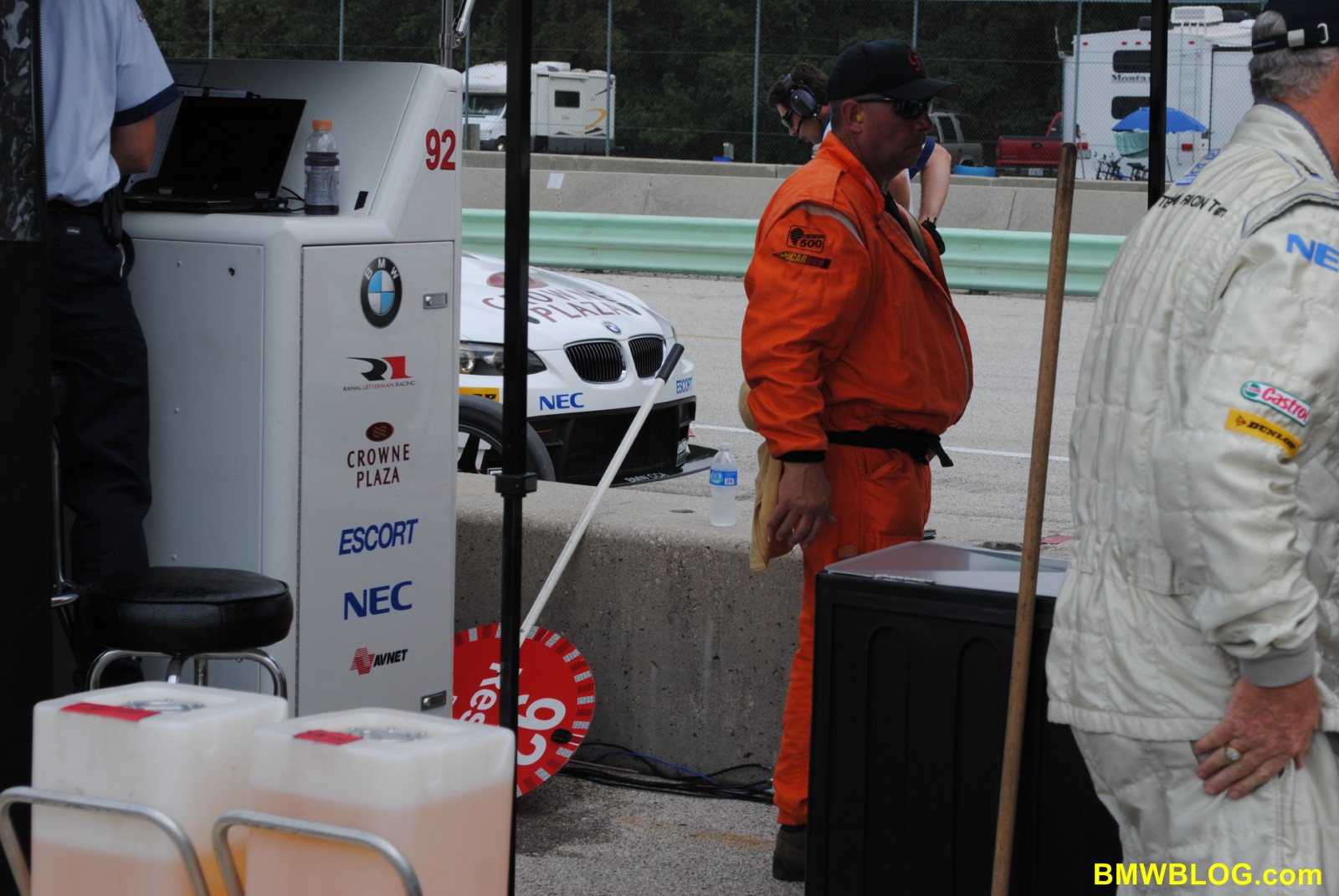