The highly awaited Nurburgring track time of the BMW M3 GTS is just in: 7:48. German magazine Sport Auto publishes an extensive test drive of the M3 GTS in their latest print edition.

In comparison, the enthusiasts’ favorite M3 CSL was timed at 7:50. On the other hand, the M3 GTS is 17 seconds faster than the M3 Coupe.

In a conversation with a BMW driver from the ALMS program, the Nurburgring times came up and the factors that influence these comparisons. 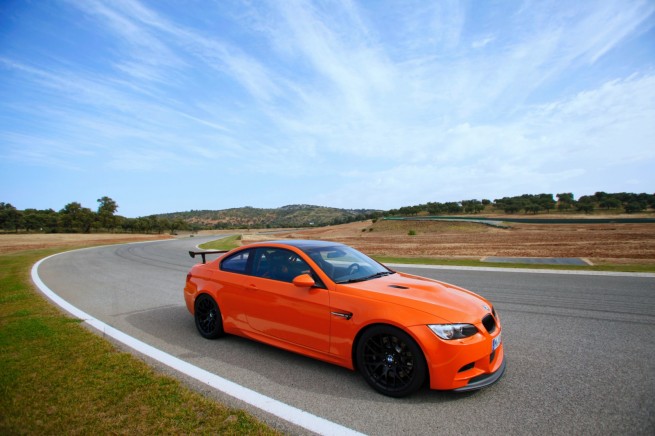 One of them, clearly, the driver behind the wheel, his experience with the car and the track. Second, the preparation of the car for the race track, including the extremely important tires they run on. For example, the CSL was sold with distinct 19 inch lightweight forged BBS alloy rims that came with Michelin Pilot Sport Cup semi-slick racing tires.

Last but not least, weather conditions and other external factors that could influence the final outcome.

Let’s also have a look at other cars’ lap times.