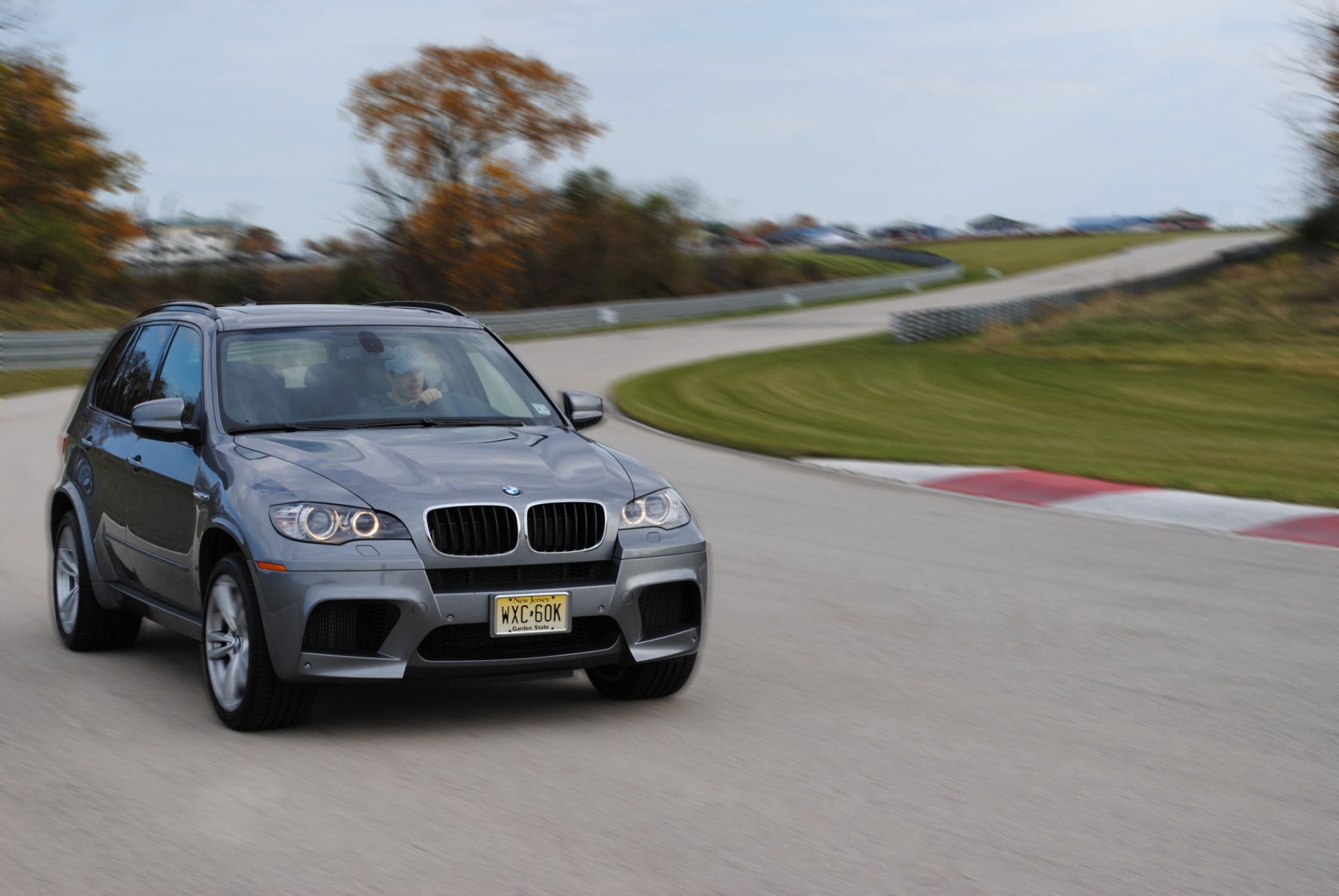 The video was shot in Germany and it shows the X5M in all its glory, especially once it hits the autobahn.  Revving and accelerating is what the X5M does best and as you will see in the video below, 100mph comes quite fast in this M vehicle.

“There will never be an M version of the X5″. This exact phrase was mentioned first years back when BMW introduced the high-end X5 4.8is model. Fast forward a few years and the phrase turned into “This is not a real M car, what were they thinking?” 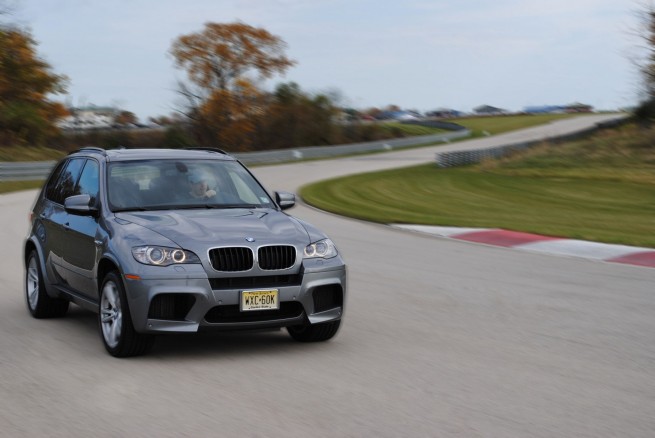 No really, what was BMW really thinking? Or could they have really nailed it down with this first all-wheel drive M car?

Most of the reviews have been positive, sales are on the ascending path and this niche market became more interesting, and while almost no one doubts the M athletic capabilities of this car, there are still plenty BMW aficionado that reject the existence of M core in this new model.

Is the video below enough to convince some of us? Let’s have a look.

BMW X5M from www.mt-video.de.vu on Vimeo.