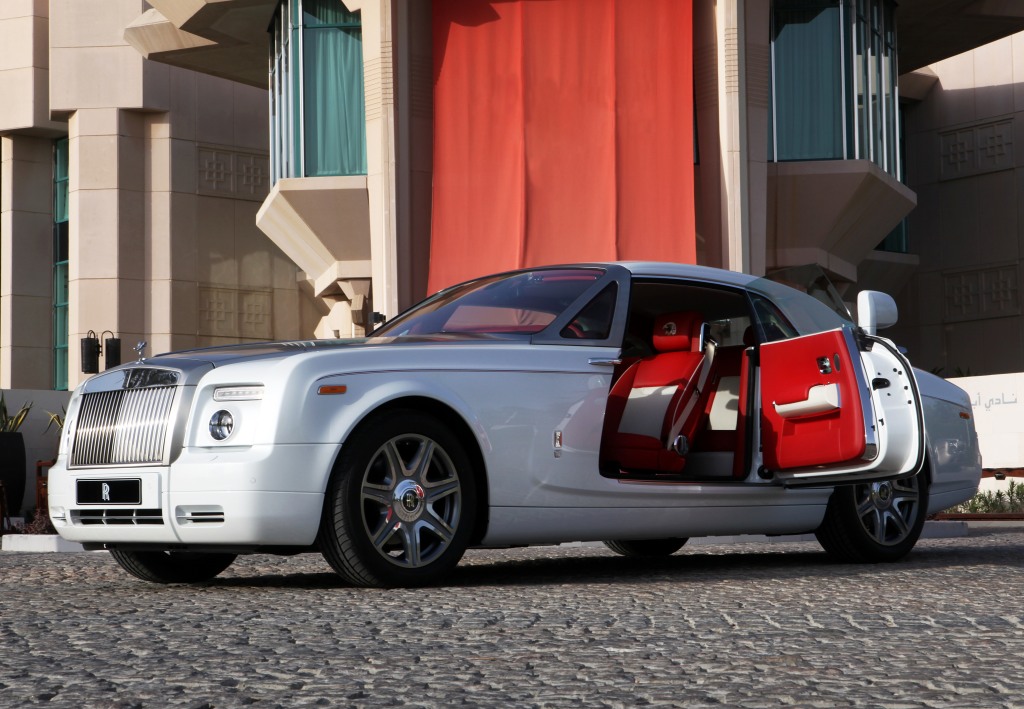 Rolls-Royce Motor Cars has announced that new Bespoke Phantoms have arrived in Abu Dhabi. The cars are based on two different motifs which are inspired by the city’s rich culture and natural landscape.

The four-door Phantom draws its inspiration from the stunning landscape of the Baynunah area in the western region of Abu Dhabi, UAE. With a history that dates back centuries, the region is renowned for the majesty of its sand dunes, captured through the interior and exterior styling of the car which incorporates shades of beige and brown, further complemented by a tan ever-flex roof.

The inlay and marquetry, inspired by the traditional, vibrant colours of an Arabian camel harness, were hand-crafted at Rolls-Royce’s Goodwood plant. At Goodwood, attention to detail is paramount; as such the marquetry for the Phantom was made using individually cut pieces of coloured veneer and hand assembled, using tweezers to ensure maximum precision. 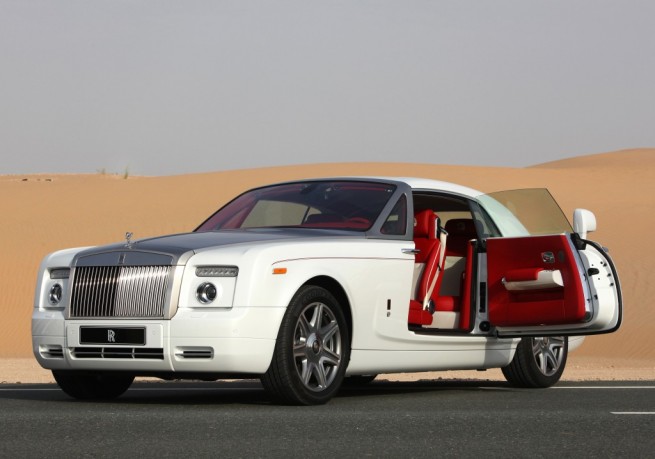 Swift, agile and powerful characteristics of the region’s famous falcon, called Shaheen, are mirrored in Rolls-Royce’s driver-oriented Phantom Coupé. With a marquise-white exterior, featuring a twin coach line in Tudor red and offset by a red and Seashell leather interior, the Phantom Coupé is designed to make a statement.

With a view to highlighting the falcon and also the art of falconry, all the elements feature a distinctive, falcon motif. From the falcon inlay in brass, chemically etched from a single piece of stainless steel, to the falcon embroidered head-rests, which encompass 11-thread colours and boast a staggering 21,011 stitches per head-rest, it is a true representation of the skill and creativity of the artisans at Goodwood. 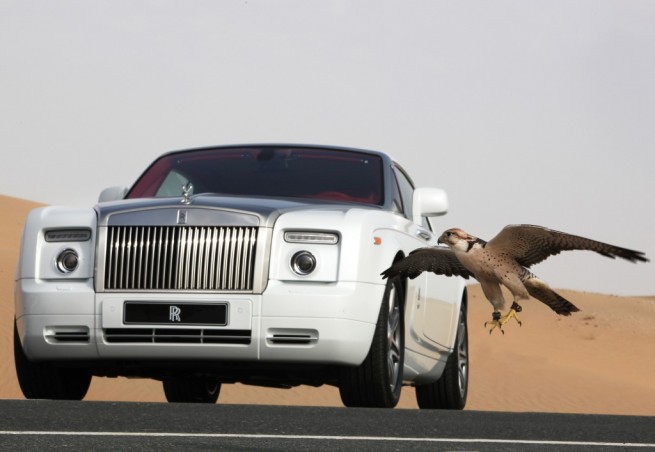 “The Bespoke programme continues to be a consistent driver for our business in the region, with four of the world’s top 10 selling Bespoke dealers based in the Arabian Peninsula,” said James Crichton, Rolls-Royce Motor Cars Regional Director for the Middle East. “The first half of 2010 saw our best sales result ever for the Middle East region, having doubled our sales in comparison to the same period in 2009.”

The Bespoke Programme, which has the highest global uptake in the Middle East, is a service offered to Rolls-Royce clients for individualization beyond the option list; the client may specify features of the car, in order to create one’s own, unique model. 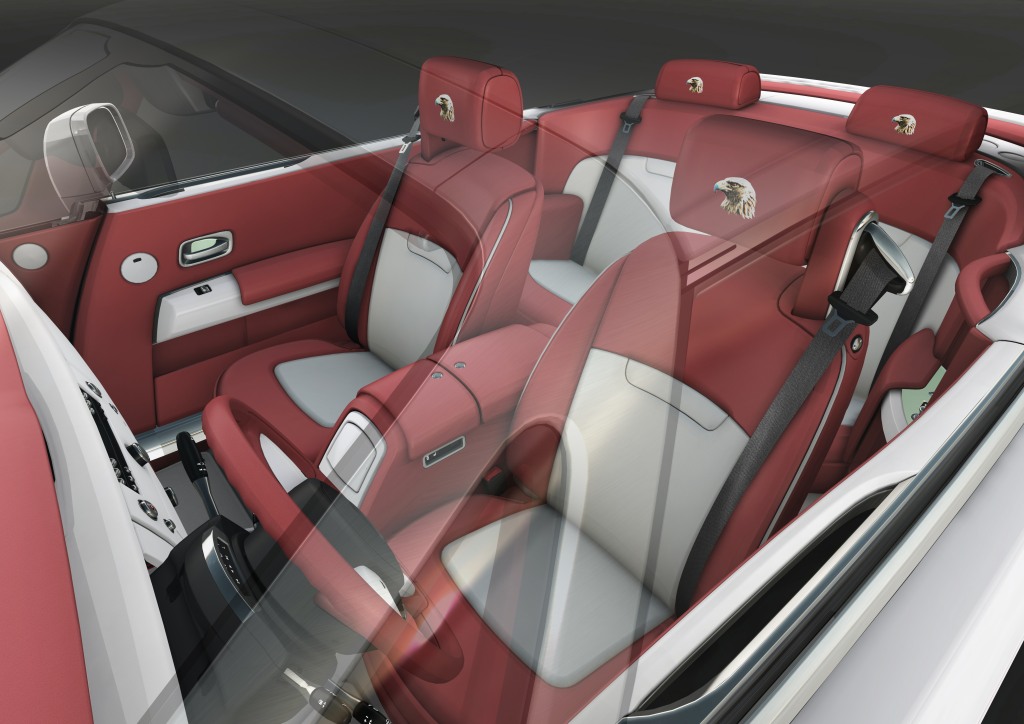 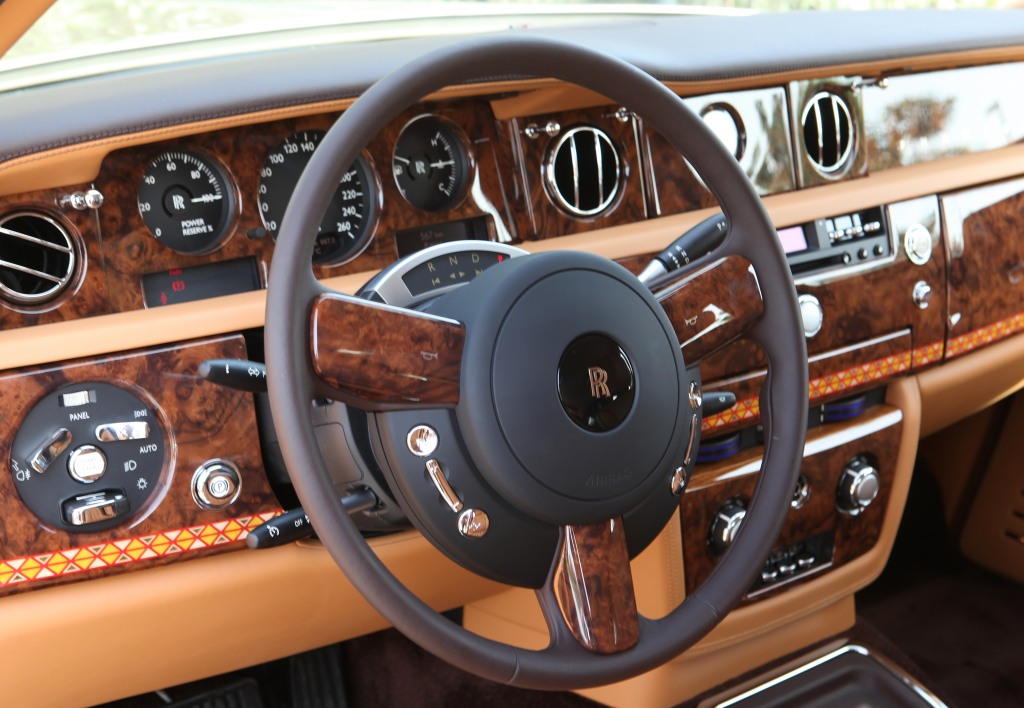 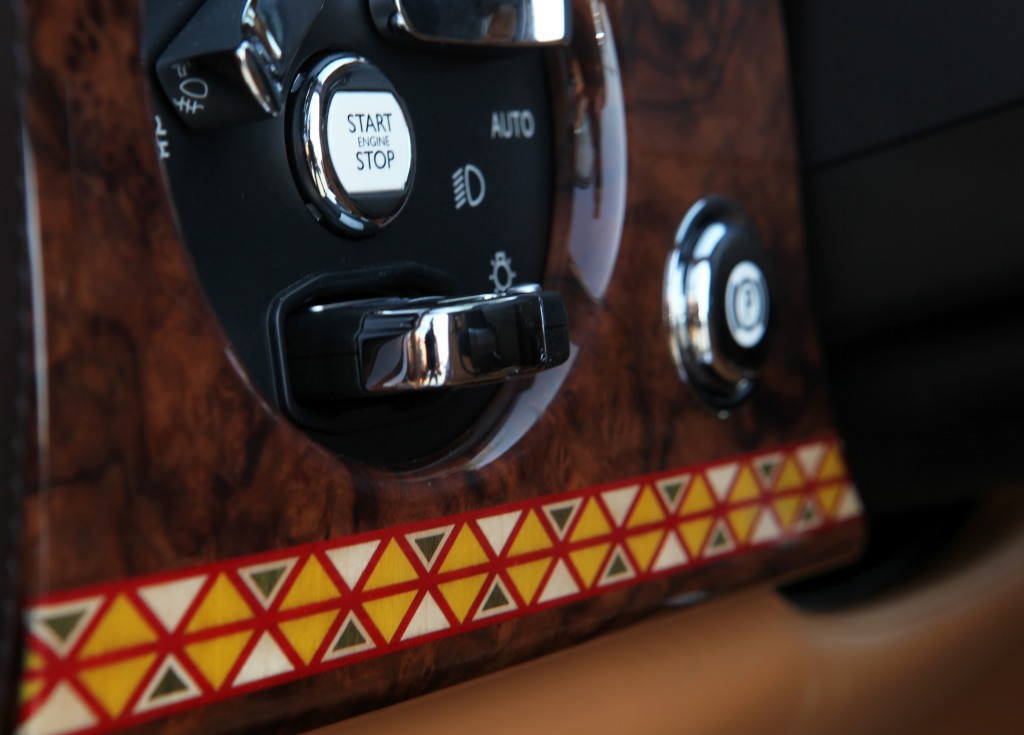 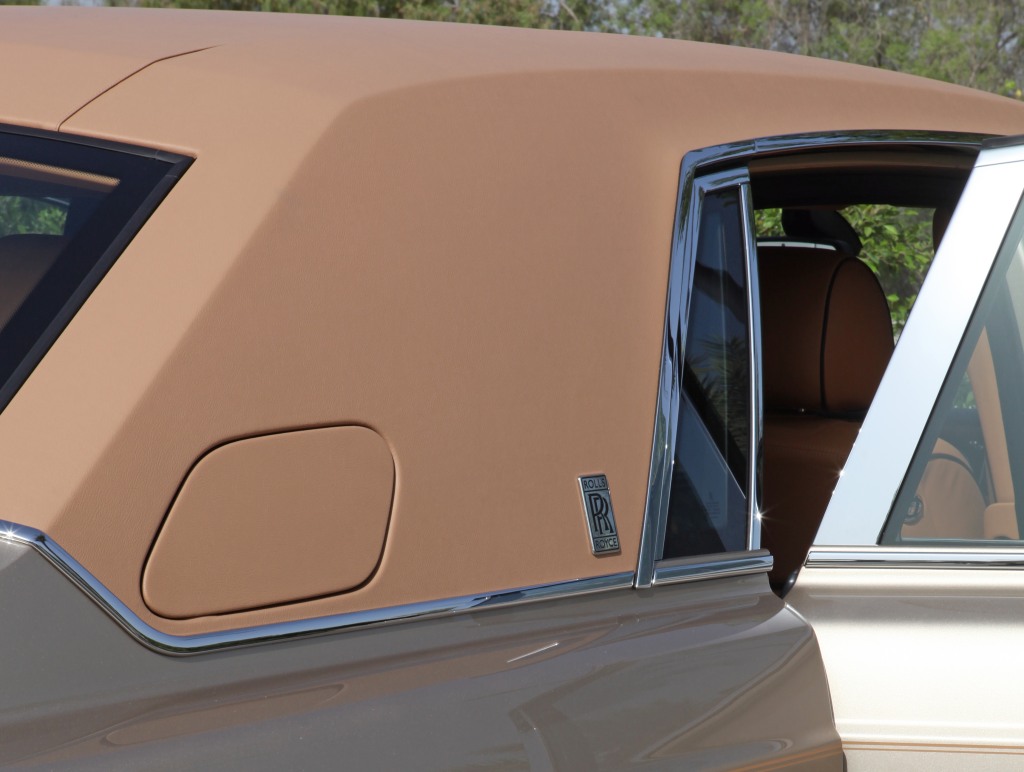 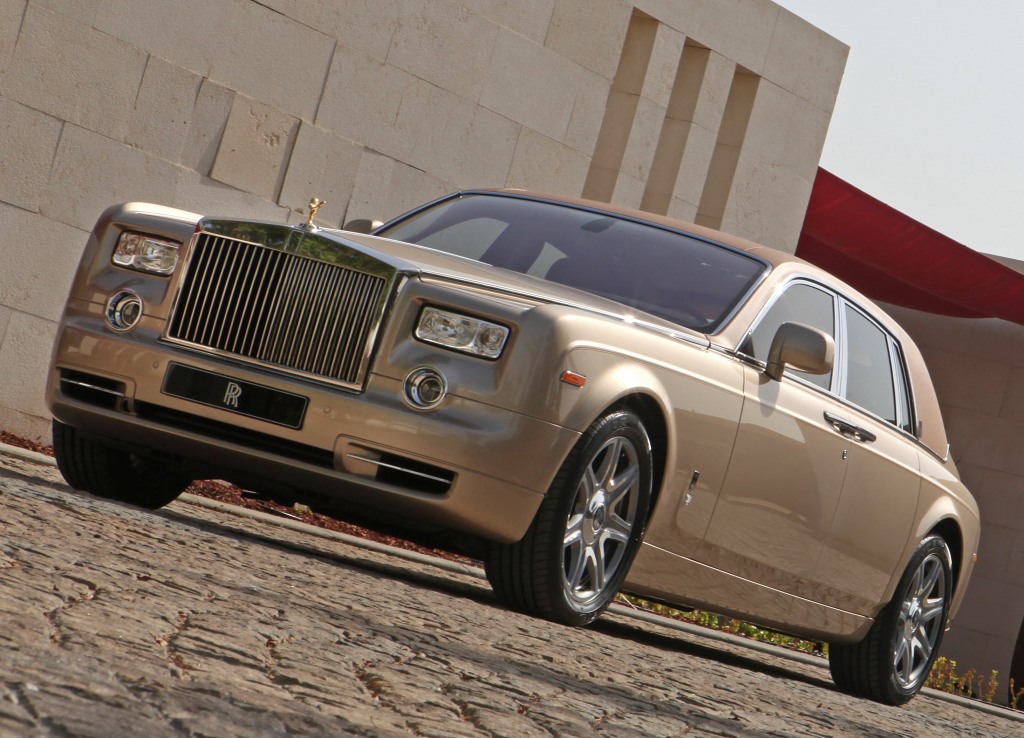 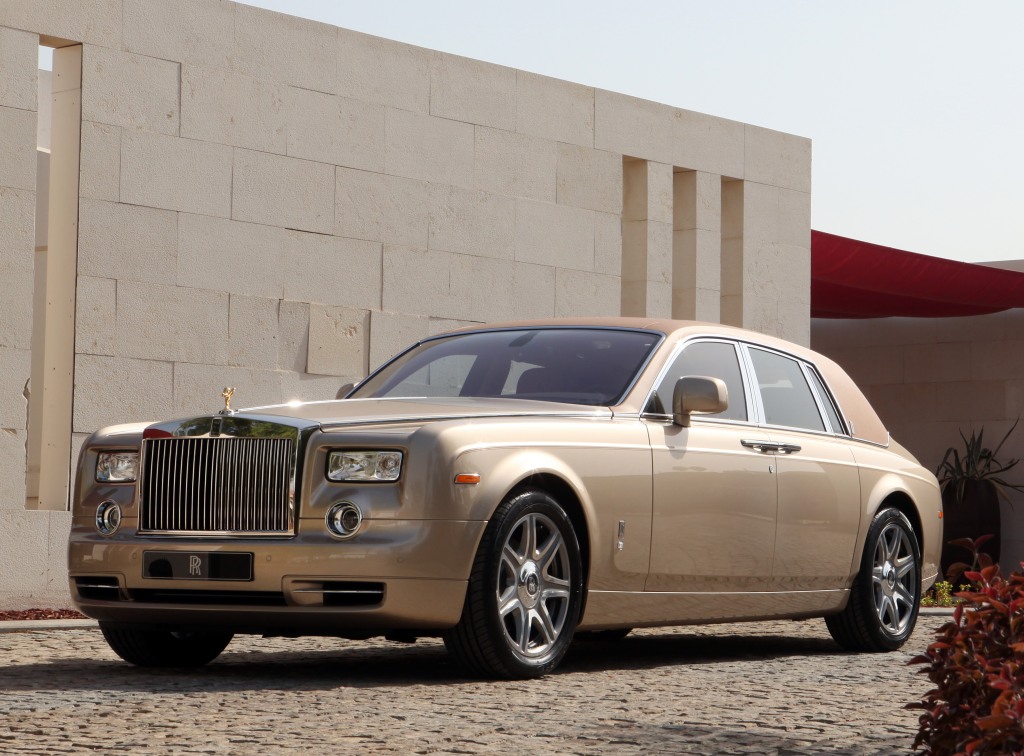 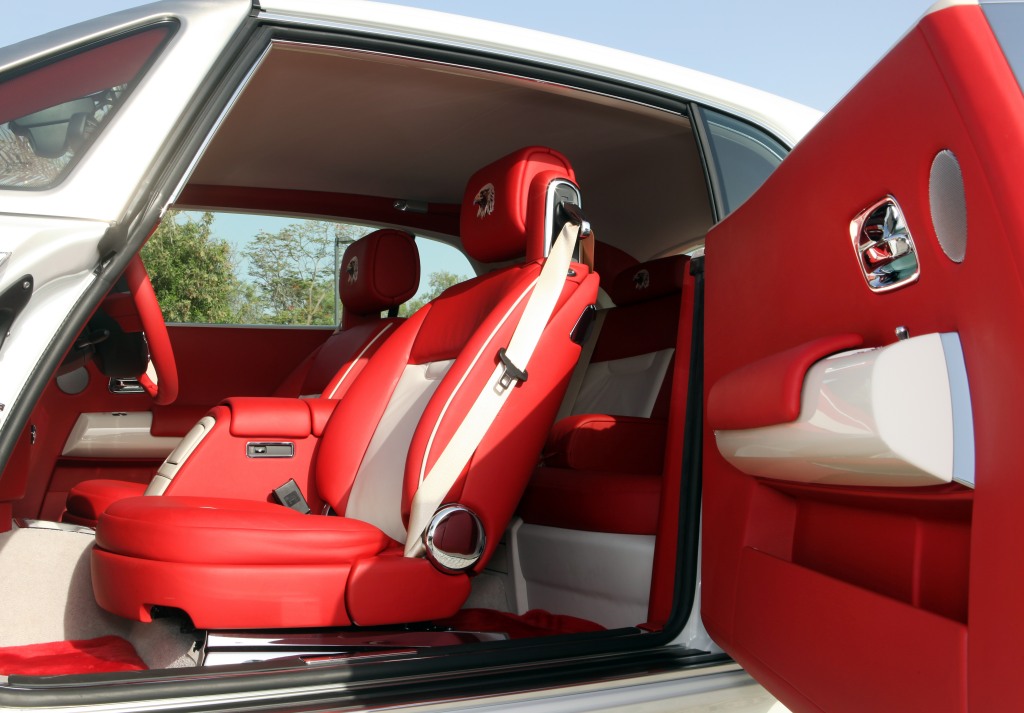 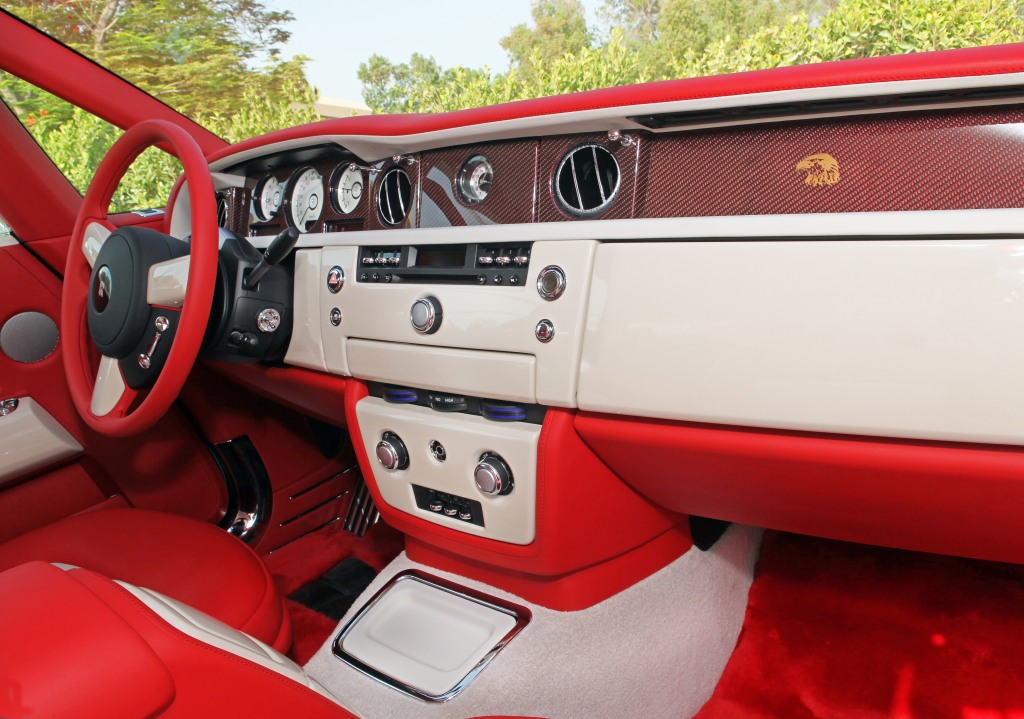 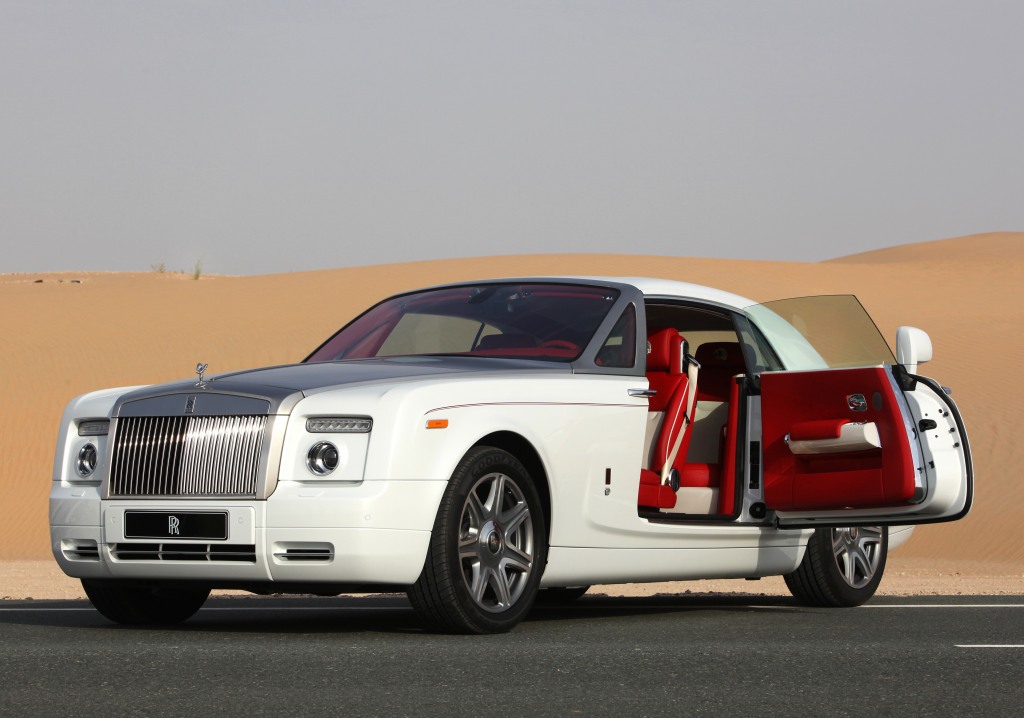 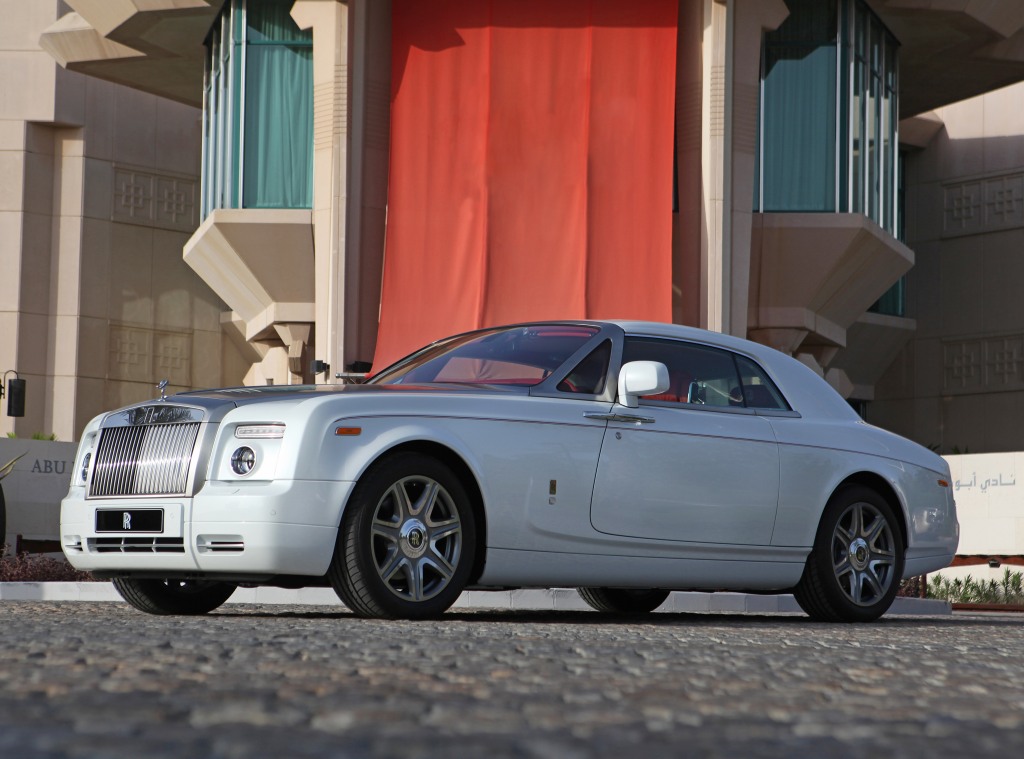