Interpretation of the new F10 by 3D Design

Home » Interpretation of the new F10 by 3D Design 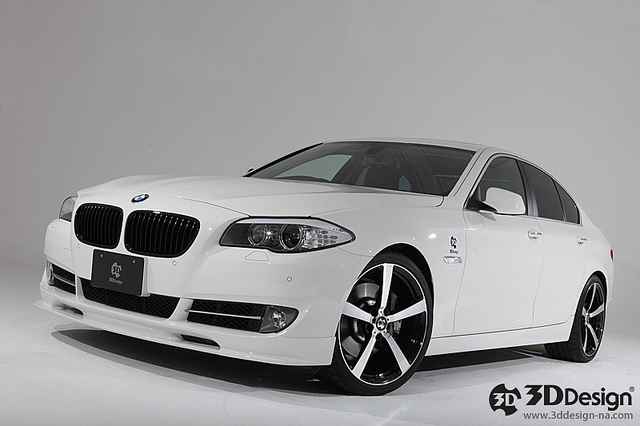 Recently, the Japan-based tuner 3D Design, introduced their own moded version of the new BMW 5 Series. In the US, 3D Design is represented by WheelSTO and reaching out to the company, we are able to give you more information around the 5 Series kit.

“The new 5 series (F10) is already the sensation as the newest and baddest “sporty” sedan. Many tuners like Hamann have already released their interpretation of the new F10 and many many more are expected to follow the same path.

We believe that 3D Design has really taken styling to a whole new level with the F10 by keeping the lines clean and not diverting too much from the original lines of the F10. This is also the first time that they have released a roof spoiler. 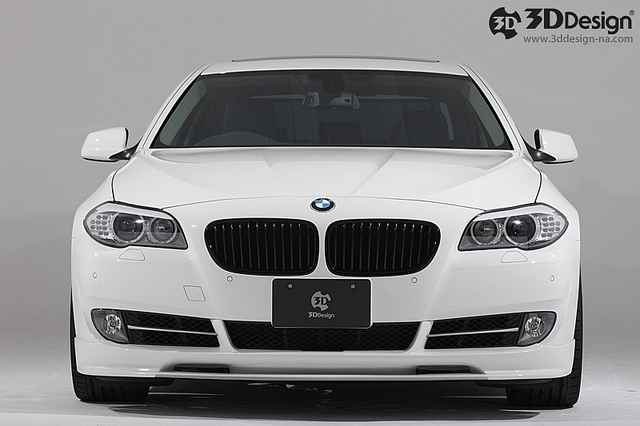 The F10 program does not end here…

Wheels:
3D Design’s new Type III Forged wheels are available in specifications designed for the F10 in 20 – 9.0 and 10.0 combination. With 20 – 10.0J weighing at a mere 22lbs, this is one wheel that will not only add style to the new F10 but not rob you of the performance that the F10 is capable of.

Exhaust:
With 3D Design’s continuous efforts to design and develop the best in tuning, 3D Design has developed and designed an exhaust system that not only sounds amazing but squeezes out that extra pony that you are always looking for. The 4 rolled tips do not dissapoint in the looks department as well.
Exhaust will be released soon.

More information can be found at www.3DDesign-na.com 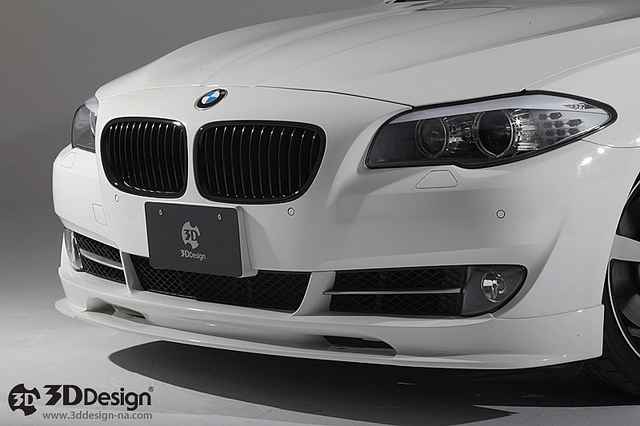 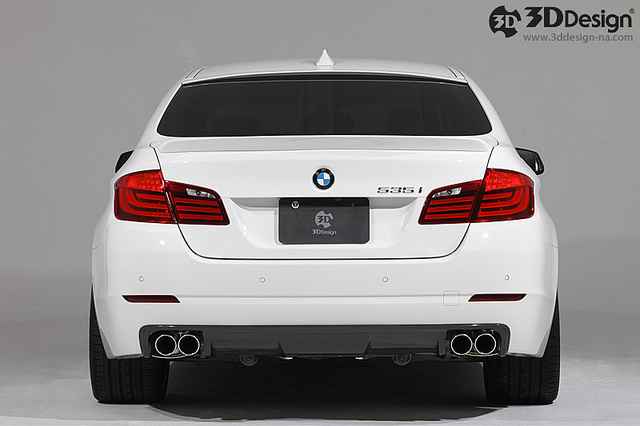 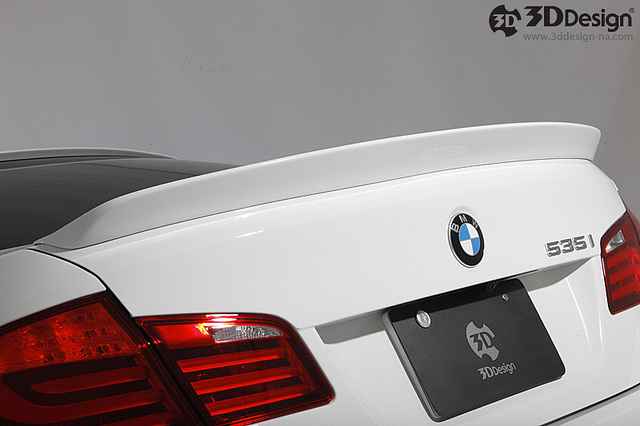 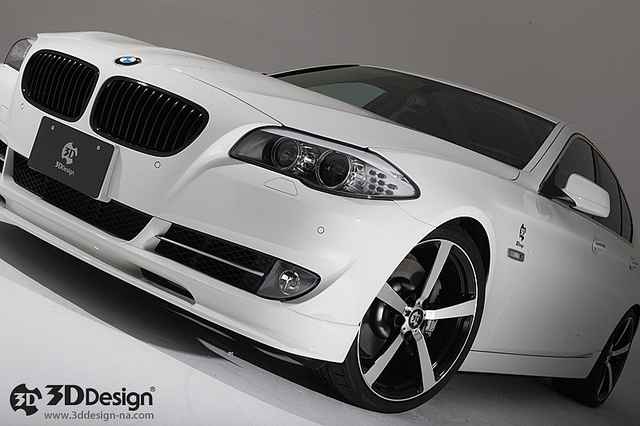 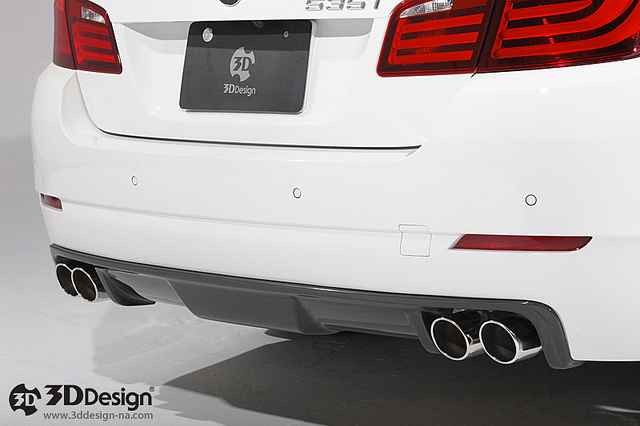