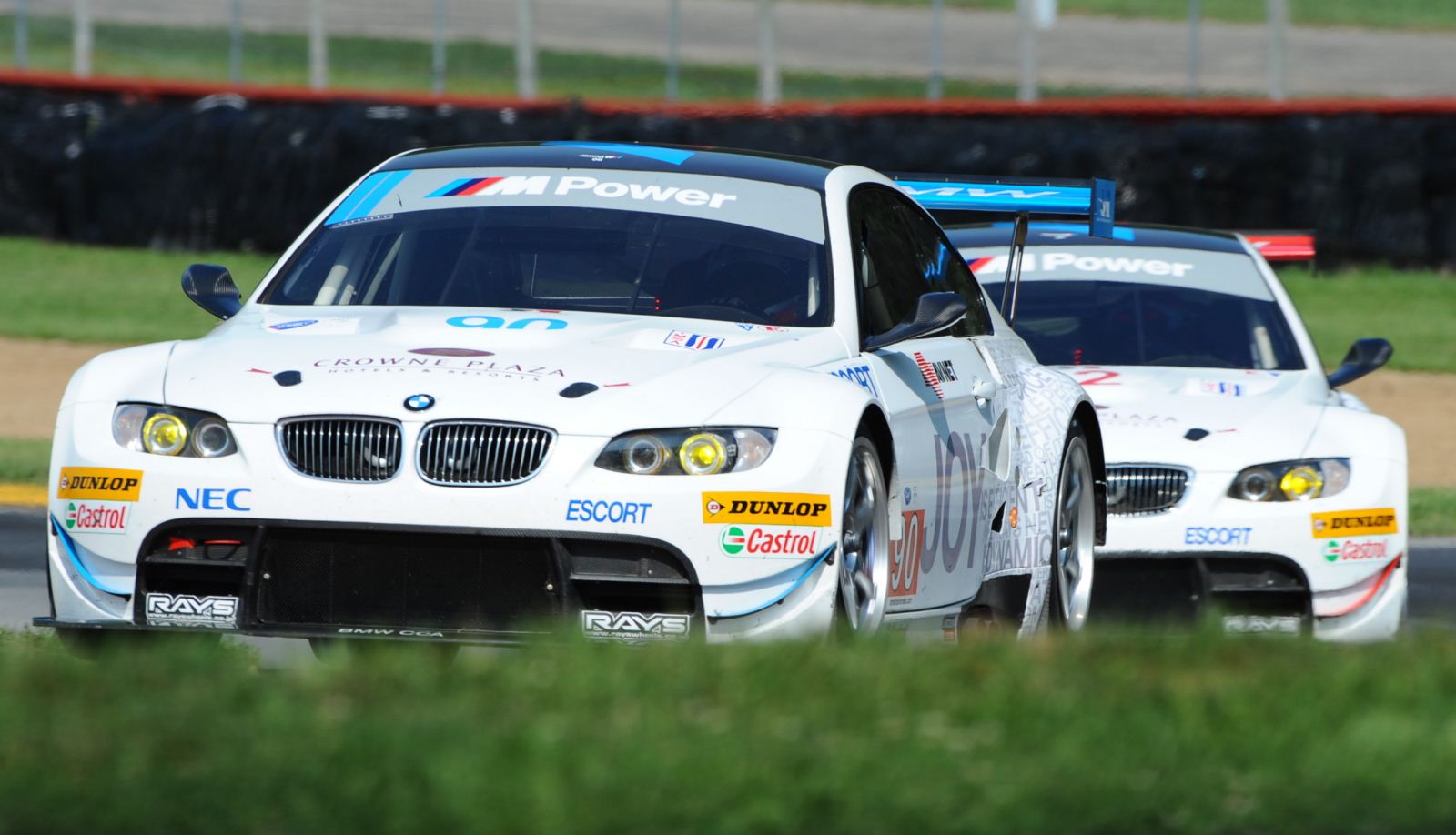 Joey Hand drove the No. 90 M3 GT to the fifth starting position on his third lap of the 20-minute session. His 1:20.267 minute lap around the 2.258-mile circuit was only .585 seconds behind the class polesitter.

In his second qualifying session of the season, Tommy Milner drove the No. 92 M3 GT to a 1:20.548 minute lap. His second lap was his quickest of the session. 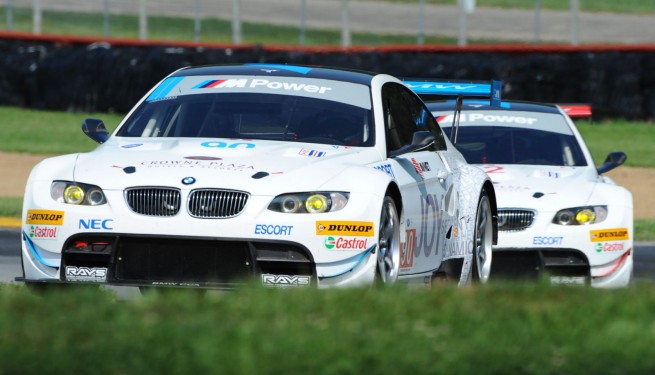 Following BMW’s second double-podium finish of the season at Lime Rock Park on July 24 (reaching seven podium finishes for the season) BMW is only one point shy of the Manufacturer Points lead. Co-drivers Bill Auberlen and Tommy Milner (No. 92) are second in Driver Points, while Joey Hand and Dirk Müller (No. 90) are in a four-way tie for third.

The Mid-Ohio Sports Car Challenge is scheduled to start at 3:00 p.m. Saturday. The race will be broadcast live on the Internet and then one week later on CBS television, at 12:30 p.m. Eastern Time on Sunday, August 15th.