Following BMW’s second double-podium finish of the season at Lime Rock Park on July 24 (reaching seven podium finishes for the season) BMW is only one point shy of the Manufacturer Points lead. Co-drivers Bill Auberlen and Tommy Milner (No. 92) are second in Driver Points, while Joey Hand and Dirk Müller (No. 90) are in a four-way tie for third.

A number of technical updates have been made since last summer, details of which may be found here. 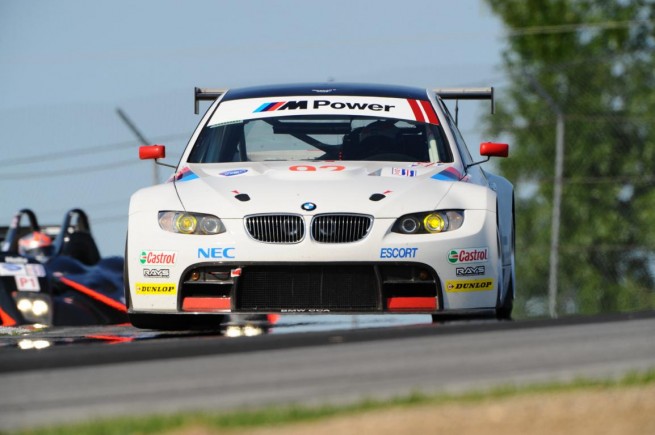 “We are currently quite synchronized as a team,” said Martin Birkmann, BMW of North America Motorsport Manager. “Now, we must produce the results I know we are capable of. We’ve met the promise to deliver a good show to our fans at each race, but we haven’t yet given them the wins they expect from us. I believe our M3s and our drivers are currently at their season peaks for preparedness and competitive spirit. As always, our crew remains the best in the series.”

“Mid-Ohio is a special track for our team and we always enjoy putting forth a strong effort for the home crowd,” said Bobby Rahal, Team Principal. “The ALMS GT field is so tight that you can’t afford to have any off weekends, and we know how important every race is from here until the end of the season if we want to stay in the championship hunt.” 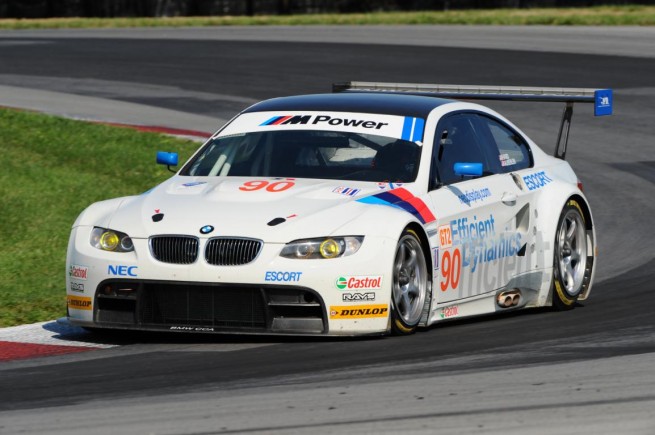 Following a test session on Thursday, official practice begins on Friday with two one-hour practice sessions before a 20-minute qualifying session at 1:55 p.m. The Mid-Ohio Sports Car Challenge is scheduled to start at 3:00 p.m. Saturday. The race will be broadcast on CBS television at 12:30 p.m. on August 15th.

Bill Auberlen, Driver, No. 92 M3 GT: “With every lap the BMW Rahal Letterman Racing Team becomes even more determined.  What a difference 365 days makes.  We have gone from learning to leading and now we are intent on winning.  I’m counting down the days until we hit the track in Mid Ohio, on our quest for another podium!”

Tommy Milner, Driver, No. 92 M3 GT: “We’re right in the heart of the season now and the entire team is running on all cylinders. We leave BMW’s home track Lime Rock and head to RLR’s home track, Mid-Ohio. The competition is super close right now and the championship is even closer for BMW. We’ve been on the podium every race so far, but the top step has eluded us. You can bet everyone on this BMW Rahal Letterman Racing team is pushing hard to put us there.”

Joey Hand, Driver, No. 90 M3 GT: “Mid Ohio has a lot of history for me as well as, literally, a ton of ups and downs. It is my second most successful track, the first being Lime Rock Park. I have a lot of track knowledge, not only about where to place the car, but how the track is green in the morning and where all the greasy spots hide later in the day. I have (co-driving with Auberlen) already won at Mid Ohio this season in the Rolex series in a BMW-powered car it would be great to sweep there this year.” 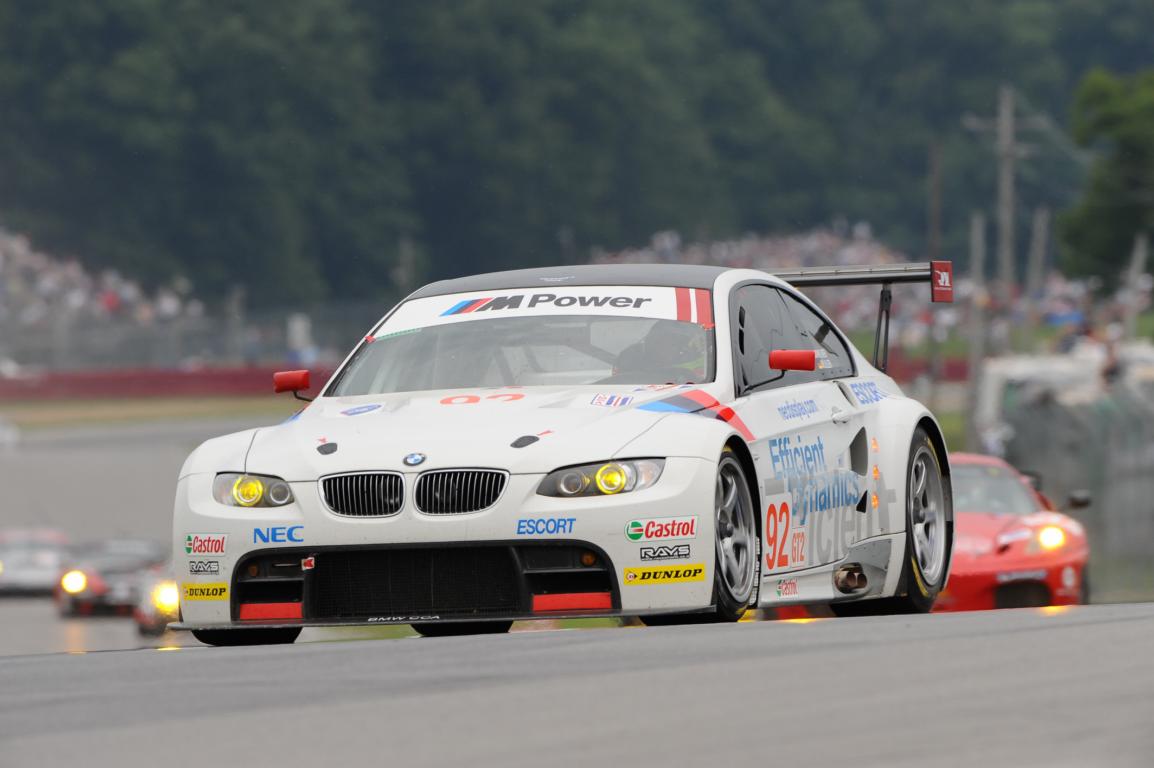 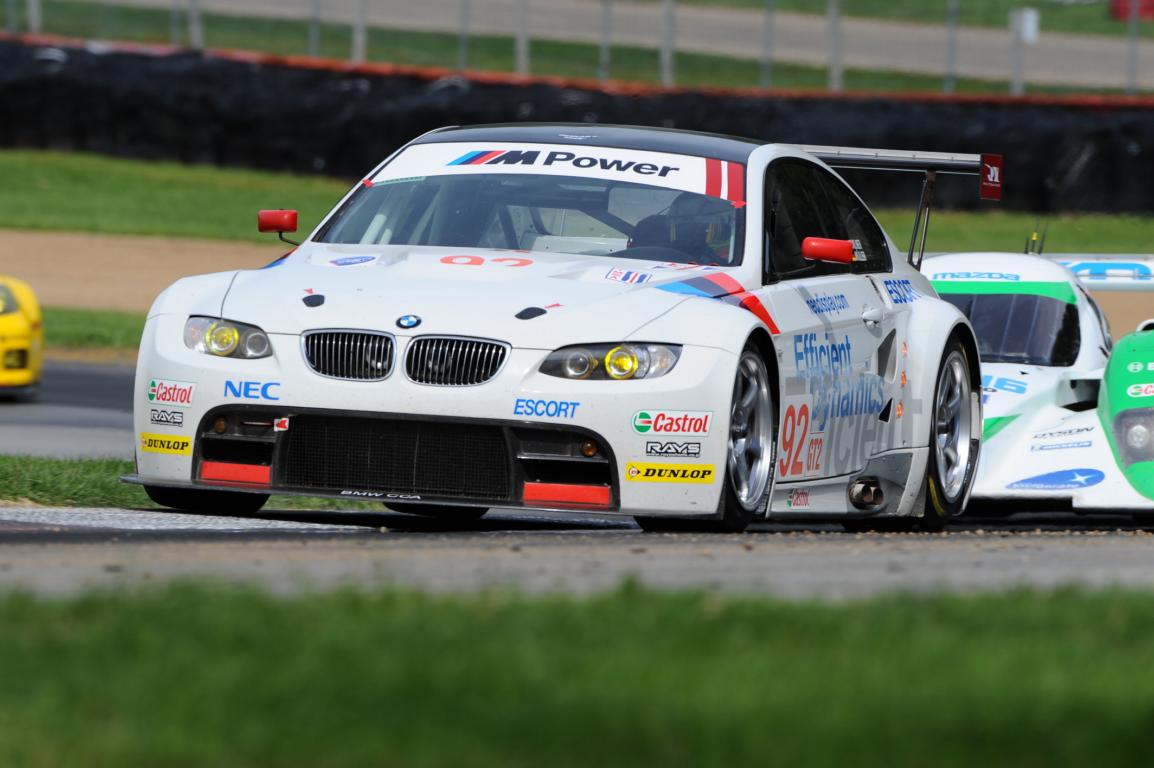 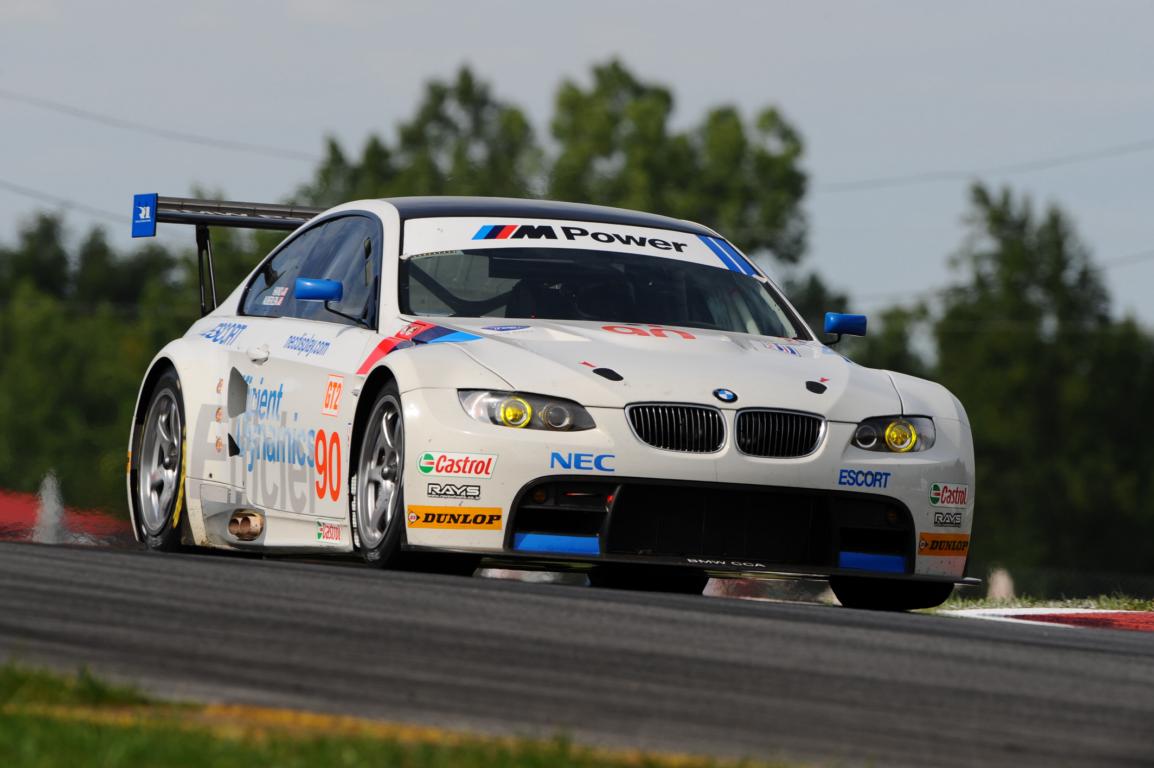 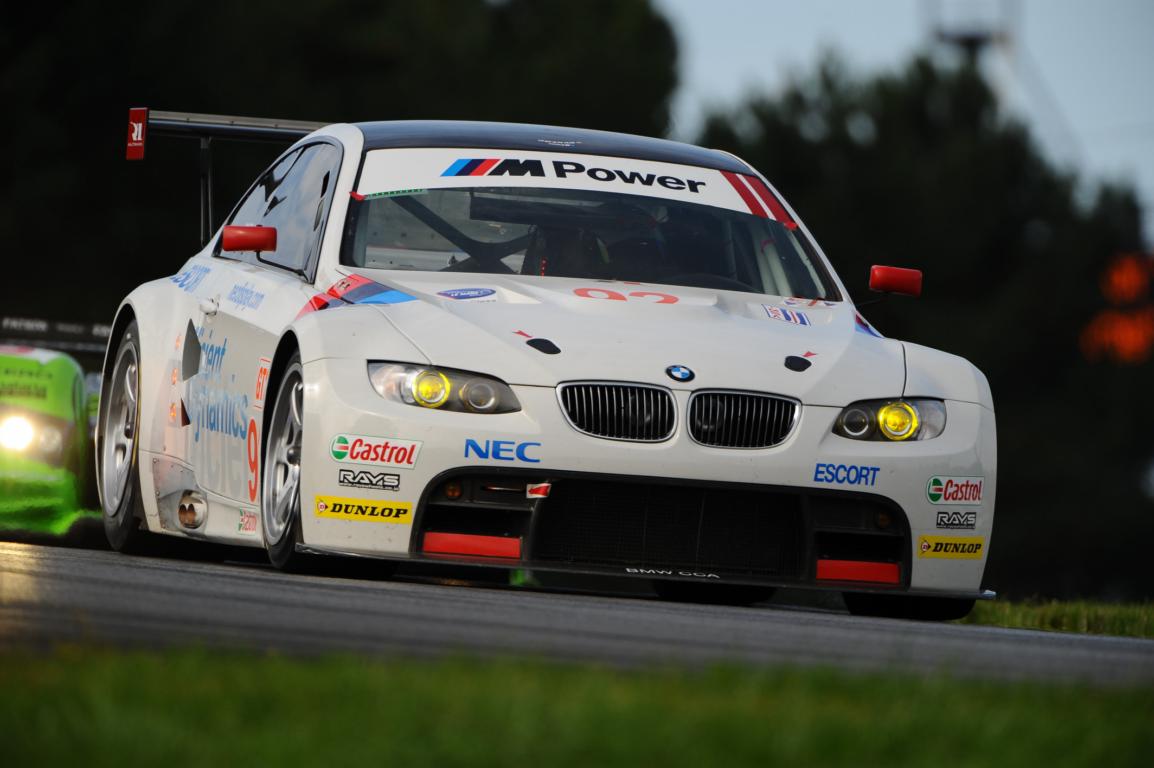 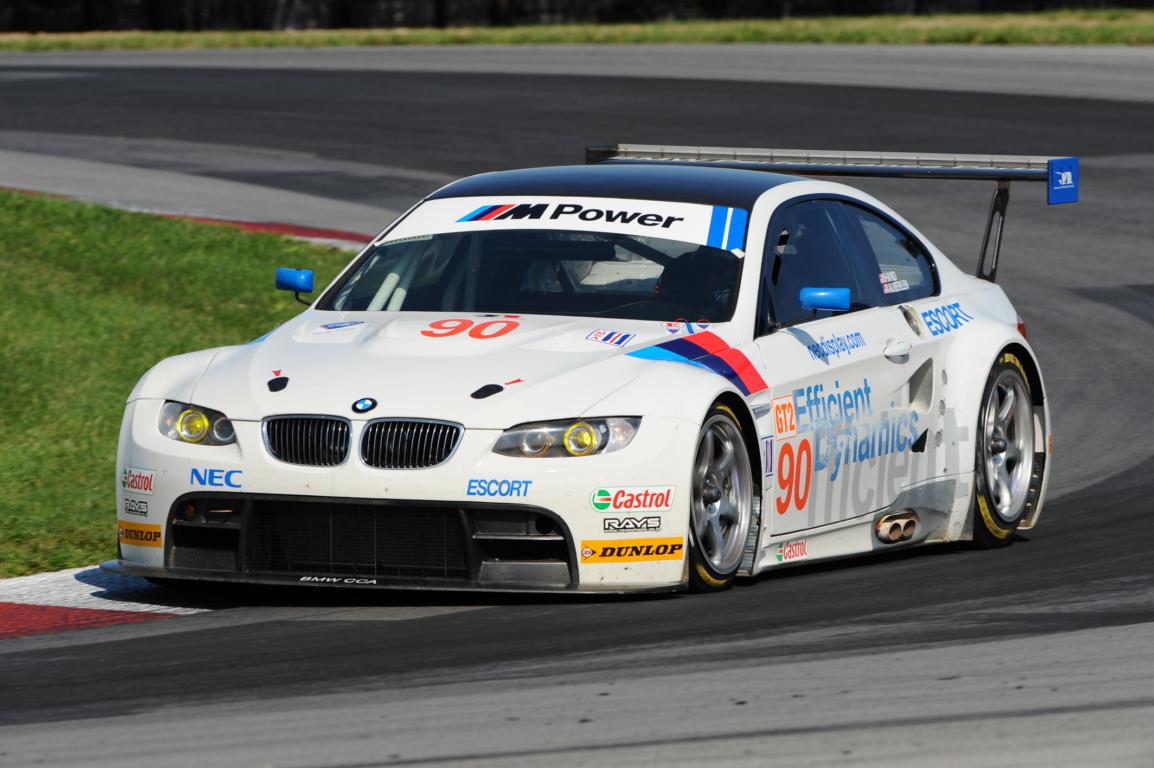 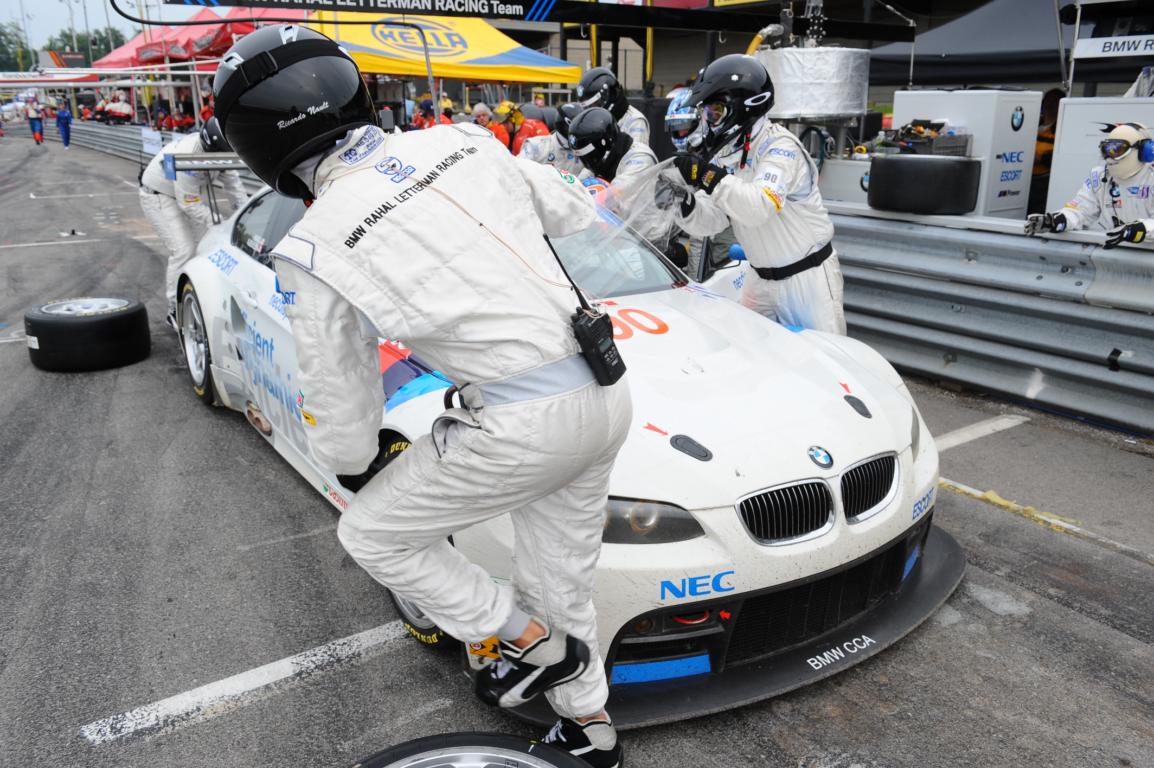