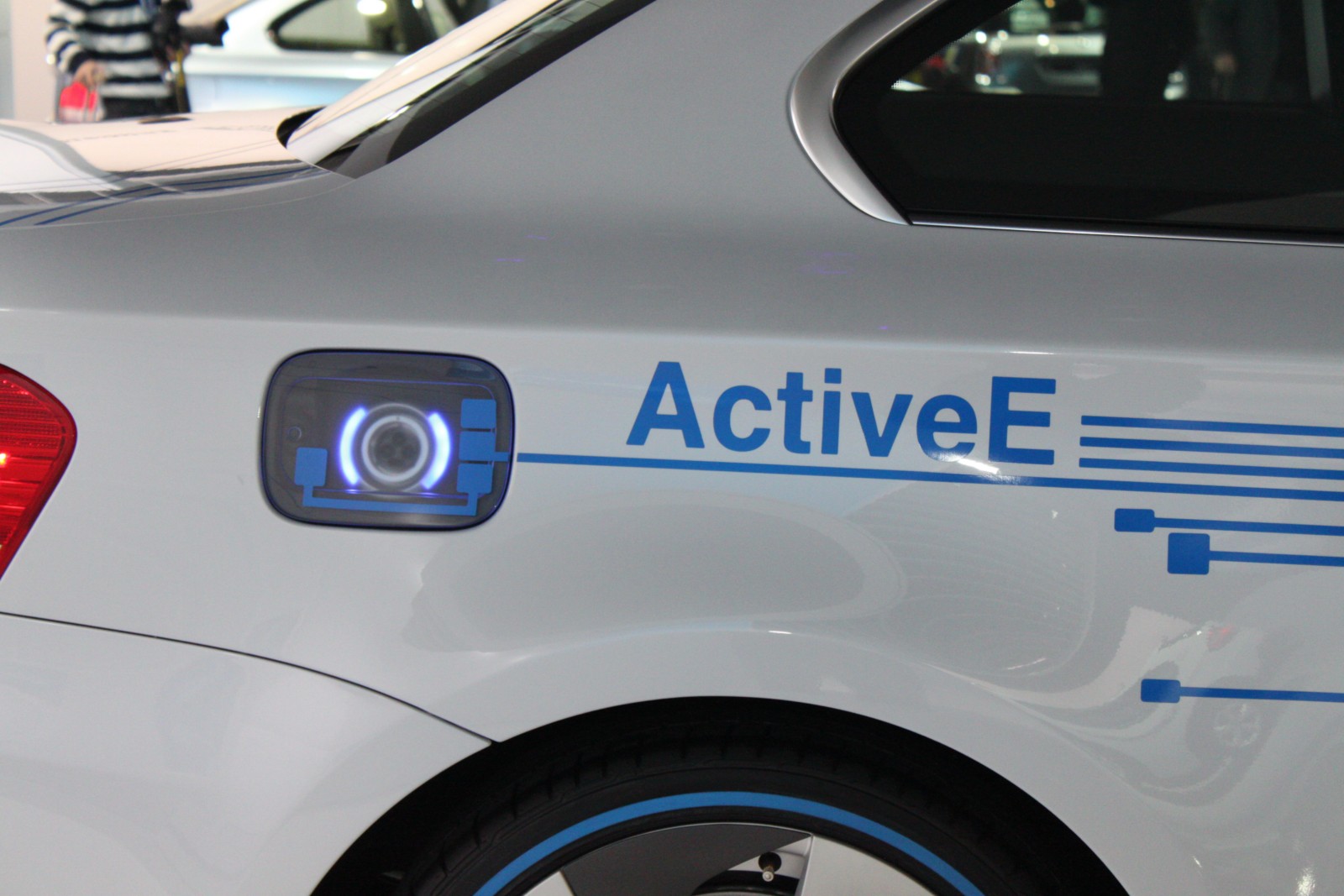 News reports coming from the UK confirm a ban placed on some BMW ads by the Britain’s advertising watchdog. The banned ads revolved around BMW’s claims that the BMW Concept ActiveE electric car is “100 percent joy, zero percent emissions”. The reason for the ban? Misleading the public and breaching their codes on substantiation, truthfulness and environmental claims.

The BMW advert said: “Thanks to its electrifying performance and zero carbon dioxide emissions when driving, the ActiveE redefines BMW EfficientDynamics.” 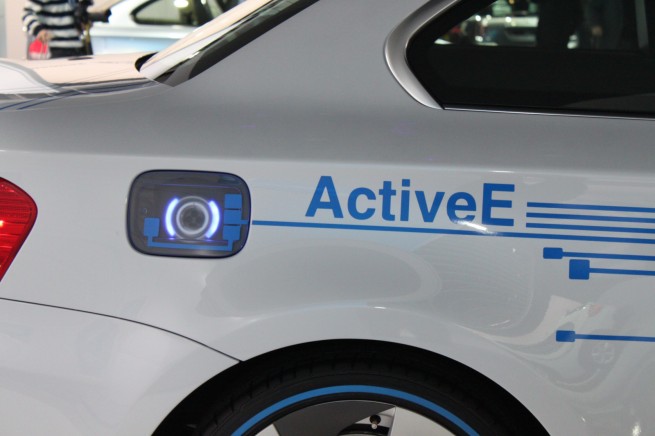 Apparently the real challenge comes from the assumption that the ActiveE is indeed a “zero percent emissions” and “zero carbon dioxide when driving”, emphasize on when driving, but the process of recharging the car with electricity from the national power network would result in the production of emissions.

The British ASA governance body said that “We[ASA] considered that the claim ‘zero percent emissions’ was likely to be interpreted by readers to mean that the car’s use would not result in the production of emissions.”

The ban remained in place.

Similar to this ban, last week, the watchdog rapped BMW for claiming its latest Z4 Roadster model had low levels of CO2 emissions, when in fact it was only low for a BMW, not all cars.