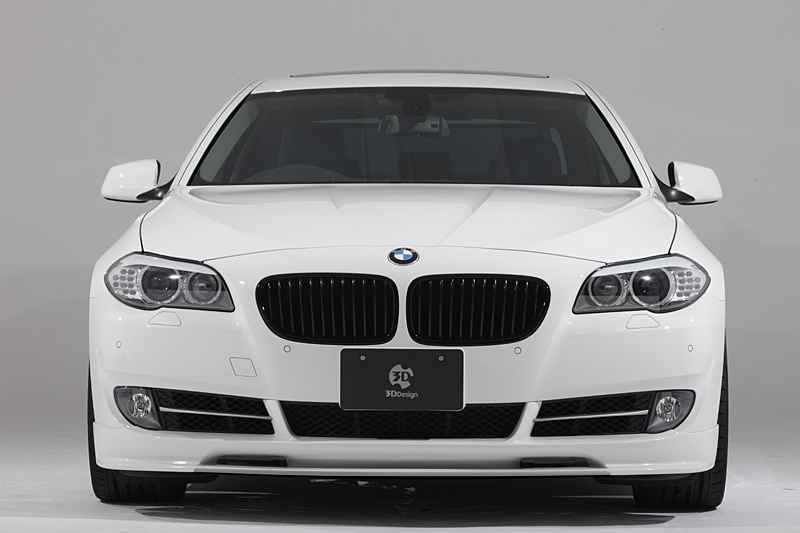 Recently, we introduced one of the most respectable BMW tuners in Japan. 3D Design, a local Japanese tuner with WheelSTO representing them in the U.S. (www.3DDesign-na.com), was established in 1998 at time when BMW tuning was dominated by well known BMW tuners like AC Schnitzer, Hamann, and Hartge. Following the same path as its German counterparts, 3D Design announces their kit for the 2011 BMW 5 Series Sedan. 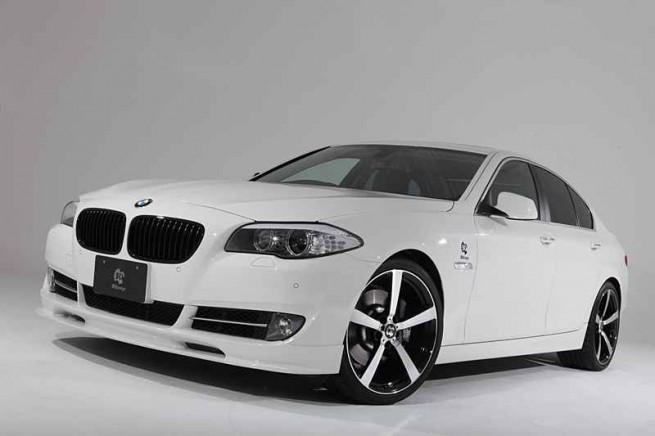 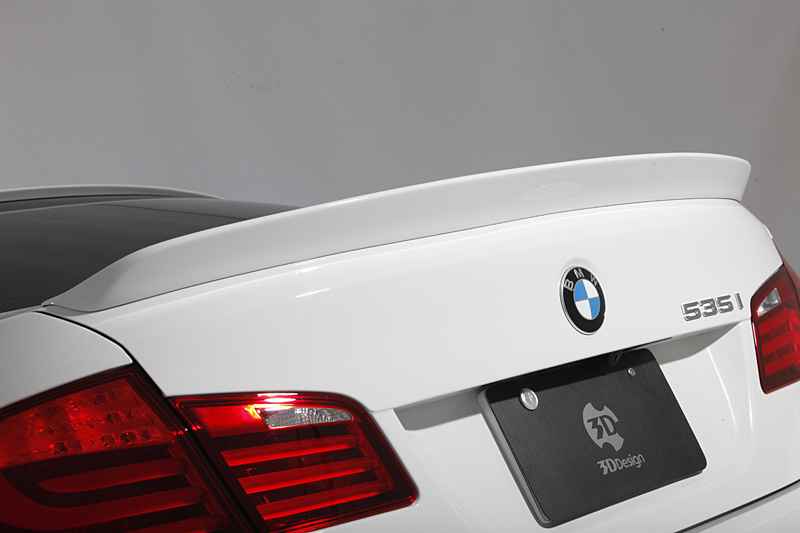 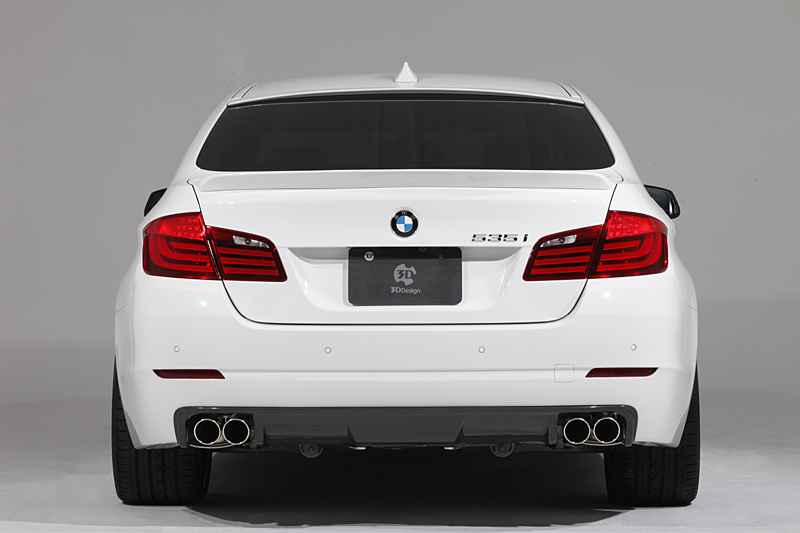 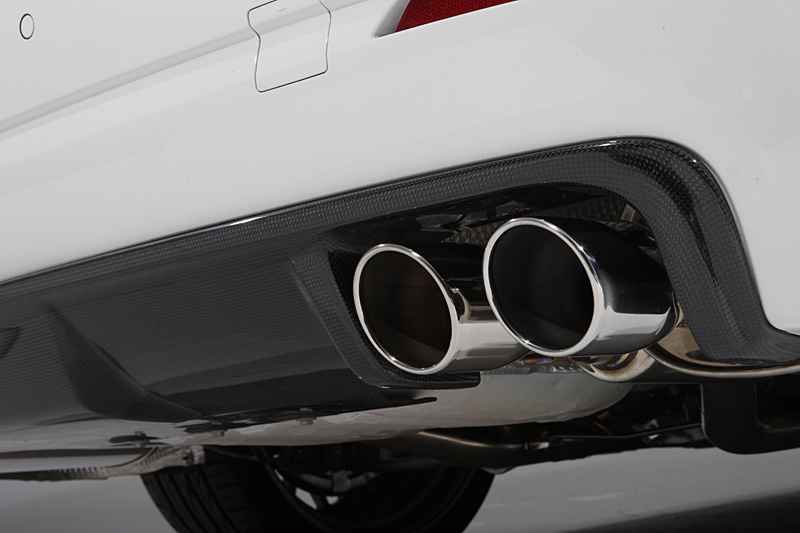 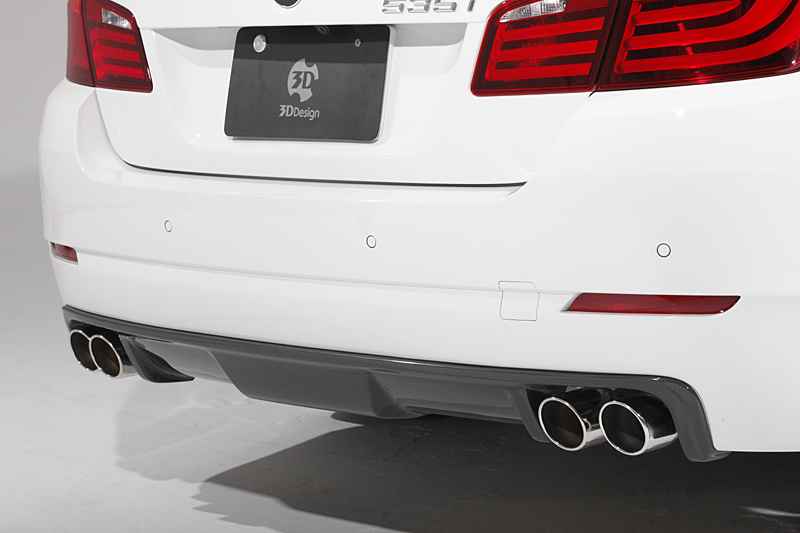 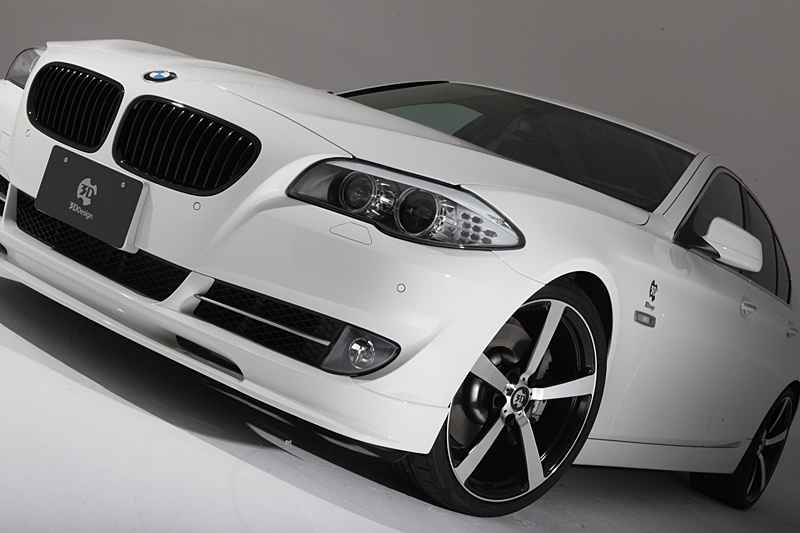 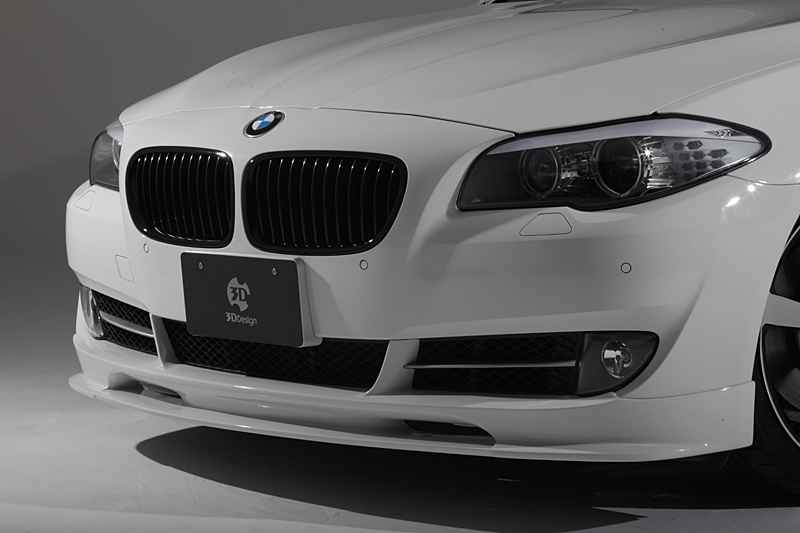 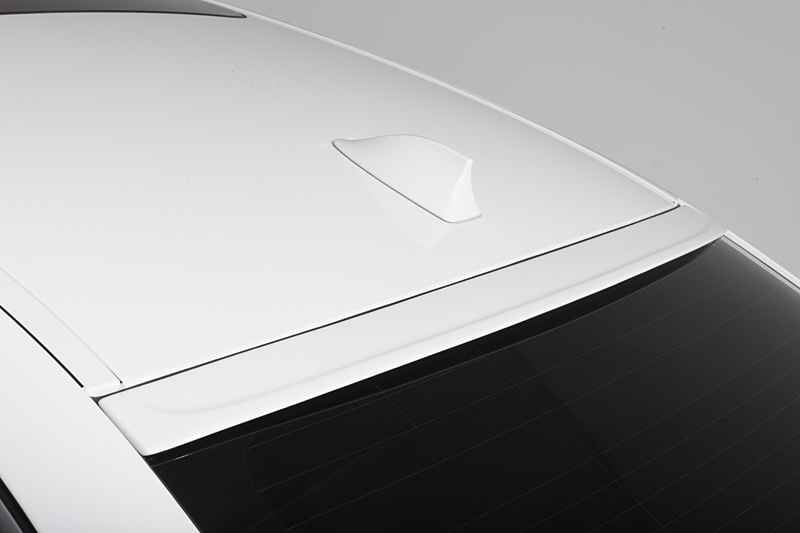 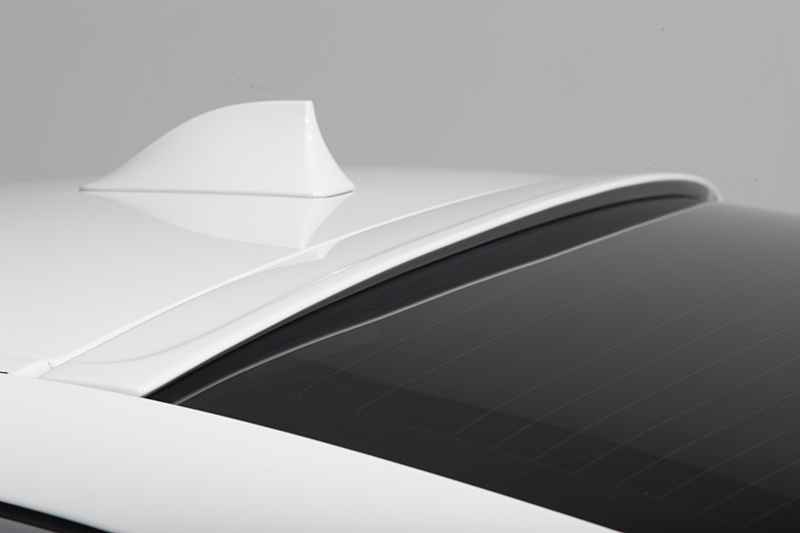 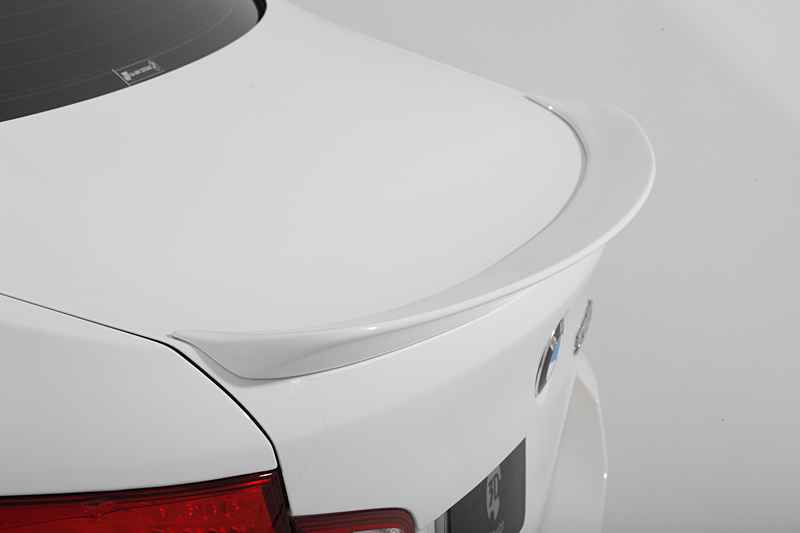 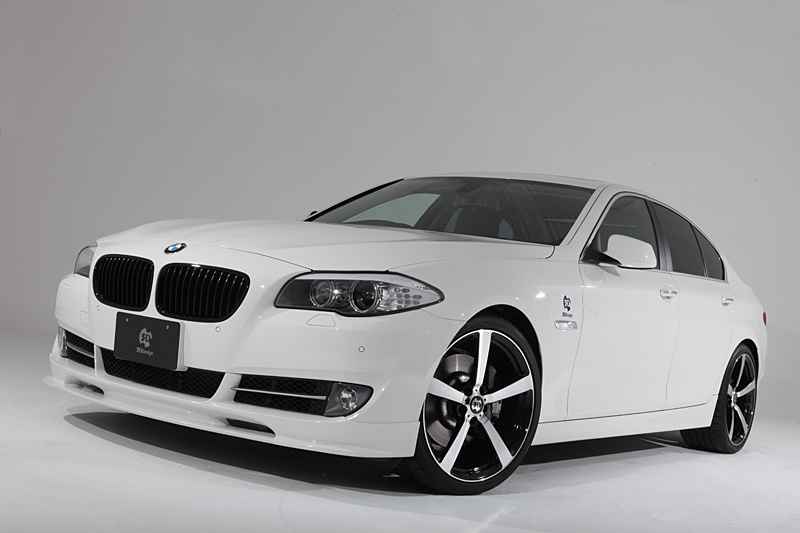