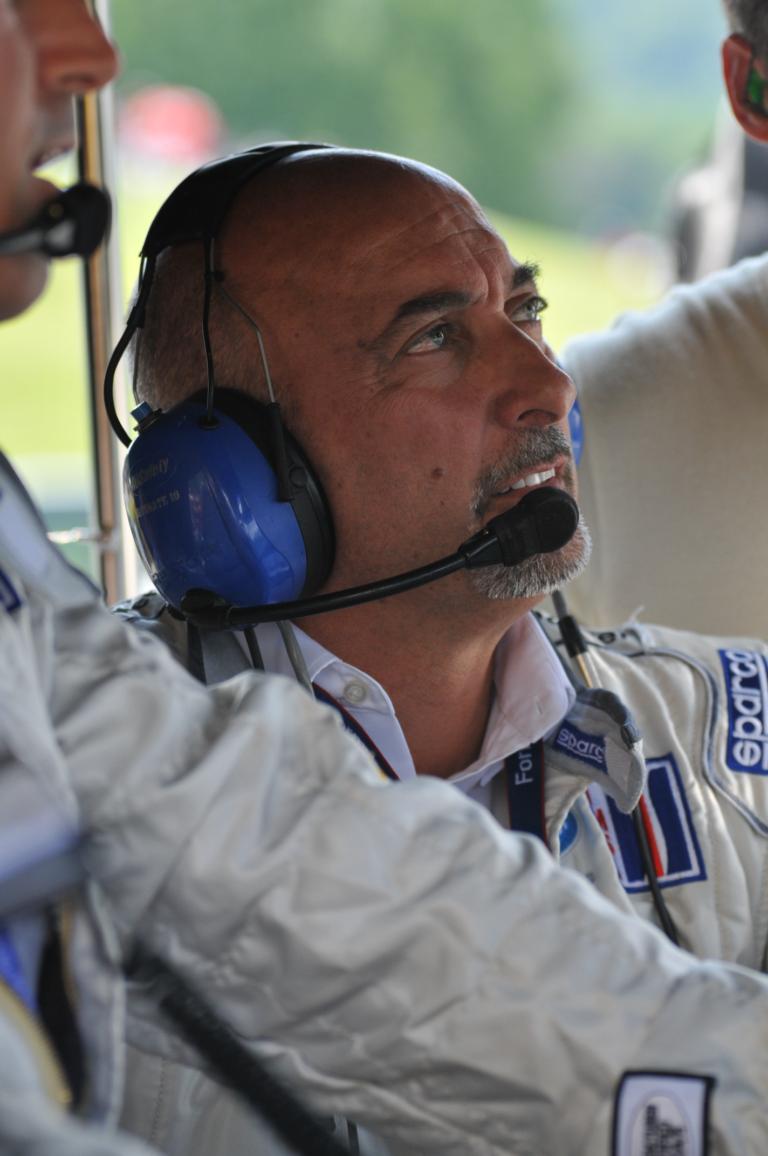 The BMW Rahal Letterman Racing Team has arrived in Lakeville, CT, for the July 24th Round 5 of the 2010 American Le Mans Series. The Northeast Grand Prix at Lime Rock Park will begin this Saturday at 2:05pm Eastern Time and will be broadcast live on SPEED Television.

A proper integration of aerodynamics, suspension, powertrain, and tires is credited for the M3 GT’s tremendously high cornering speeds and stable, balanced handling behavior. Below are some details of the incremental improvements made by the team to some of the most highly-technical areas of development since the summer of 2009. 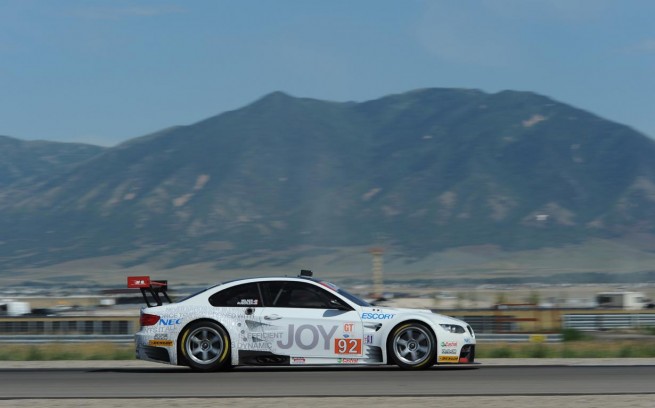 At this year’s 24 Hours of Le Mans, BMW Motorsport introduced a new “aero kit” for the M3 GT as the result of a wind tunnel program conducted this past winter in Munich. The kit consists of a new front valence, side skirts, and rear diffuser section. Following a successful test of the kit at Road Atlanta in late June, the BMW Rahal Letterman Racing Team chose to adopt the new aero kit for Stateside competition at Lime Rock Park. The primary benefits of the new aero kit are increased front downforce and slightly reduced weight. According to Jay O’Connell, RLR’s Vice President of Technology, these benefits give the engineers more flexibility when it comes to overall vehicle setup, including management of aerodynamic center of pressure. At shorter courses like Lime Rock Park where top speeds are less crucial, the new aero kit will fortify the performance of the M3 GT.

Fans will also notice that the M3 GT sports a set of new, improved side mirrors for 2010. The new mirrors, made entirely of carbon fiber reinforced plastic (CFRP), feature improved positioning, lighter weight, better mirror surfaces, and more favorable aerodynamics. The drivers report that after a short acclimatization, the new mirrors have made it easier to notice overtaking prototype traffic. On-board videos from Laguna Seca and Miller Motorsports Park demonstrate the usefulness of the new mirrors.

The BMW Rahal Letterman Racing Team engineers have made sure suspension development has continued since before the first M3 GT’s first race in March 2009. The adjustment of dampers represents the most common opportunity to find speed, according to BMW-RLR suspension engineer Uwe Wolf. “We start with damper data collected during previous events at each track and create an overlay with the newest data coming from the car,” said Wolf. “Track surfaces and ambient conditions will be at least slightly different each time we visit a venue, so often even the smallest change to damper settings can make the handling of the car more favorable.”

In addition to damper adjustments, the rules allow the team to try different spring rates, ride heights, and to a lesser extent, attachment points. Each of these variables is constantly researched by the engineers to facilitate integrated improvements to the suspension system. The goal, in its simplest expression, is to keep each Dunlop tire firmly in contact with the track surface for as much of a lap as possible while the physical forces inherent to racing attempt to lift each tire from the surface.

Each BMW-RLR driver agrees that the biggest improvement to the M3 GT’s powertrain since 2009 is the development of the driver-adjustable traction control system. With separate settings for wet and dry operation, the BMW-developed traction control has a dual-mission: extend the life of the M3’s Dunlop tires and shorten lap times by helping the driver to perfectly modulate the throttle when exiting each corner.

“During the winter our engineers made significant strides in the usefulness of our TC system,” said Bill Auberlen, driver of the No. 92 M3 GT. “I first realized at the 2010 Sebring winter test that I can now choose the proper TC setting and go ‘flat’ on the accelerator as soon as I get near the apex of almost any turn. [Then] the car just tracks out perfectly, which allows me more ‘bandwidth’ to concentrate on setting up the next series of turns or any competitive moves I’m trying to make. It’s amazing technology and having it really differentiates ALMS from other series.”

For 2010, ALMS rules were updated to allow real-time data transmission, also known as “telemetry,” in GT cars in addition to the traditional on-board data collection. This means the M3 GT can now send packages of information about several vehicle parameters back to the engineers on pit wall during each race. While the benefits of telemetry are numerous, the immediately significant advantage is, as with traction control, reduction of the driver’s workload in the heat of battle. Procedural checks which previously were the responsibility of the driver may now be done in real-time by the engineers. Good examples of this would be reading the fuel consumption display or perhaps checking tire pressures via remote sensors mounted in each wheel.

Dunlop has been BMW-RLR’s tire partner since the launch of the M3 GT program, and as a result the Dunlop racing tires have matured and developed in parallel with the M3 GT itself. Driver Tommy Milner (No. 92) recently remarked, “I can instantly tell when the Dunlops are at the proper temperature and pressure. If I need to take some more time to warm them up, the tires will let me know through feel and feedback.”

As the only regular points of contact between the M3 GT and the track surface, the tires bear the results of technical developments made in the car during the past year. Achievements in suspension, powertrain, and aerodynamics are all reflected in the performance of the tires. Conversely, the constant research by Dunlop in the areas of tire case construction and rubber compounds enables each change in other areas to have a more pronounced effect.

The M3 GT is a system of components working together, and BMW-RLR considers the drivers and crew members to be integral parts of the system alongside the mechanical components. Therefore, paralleling the development of the car, the BMW-RLR drivers constantly train to make themselves stronger and more resilient to stress and heat. This year, driver Joey Hand (No. 90) is the team’s stand-out for “Most Improved Driver Fitness” among close competition. Already in good shape as an endurance racer, Hand took on a challenging new fitness program for 2010, intended to fortify his endurance and accelerate his metabolism.

“I’ve lost about 17 pounds since this point last season,” says Hand. “I gave my body a little shock by starting a new routine including fresh diet and exercise components, and the results have been great when it comes to those long stints at hot-weather races. I decided to eliminate myself from the list of potential failure points in the race car.”

Official practice and qualifying both take place on Friday with two one-hour practice sessions before a 20-minute qualifying session at 4:10 p.m. Qualifying coverage will be webcast live by SPEED and ALMS. The ALMS Northeast Grand Prix is scheduled to start Saturday at 2:05 p.m Eastern Time. The two-hour-and-forty-five-minute contest will be broadcast live on SPEED Television beginning at 2:00 p.m. ET. Follow the BMW Rahal Letterman Racing Team on Twitter, Facebook, and YouTube for real-time updates. 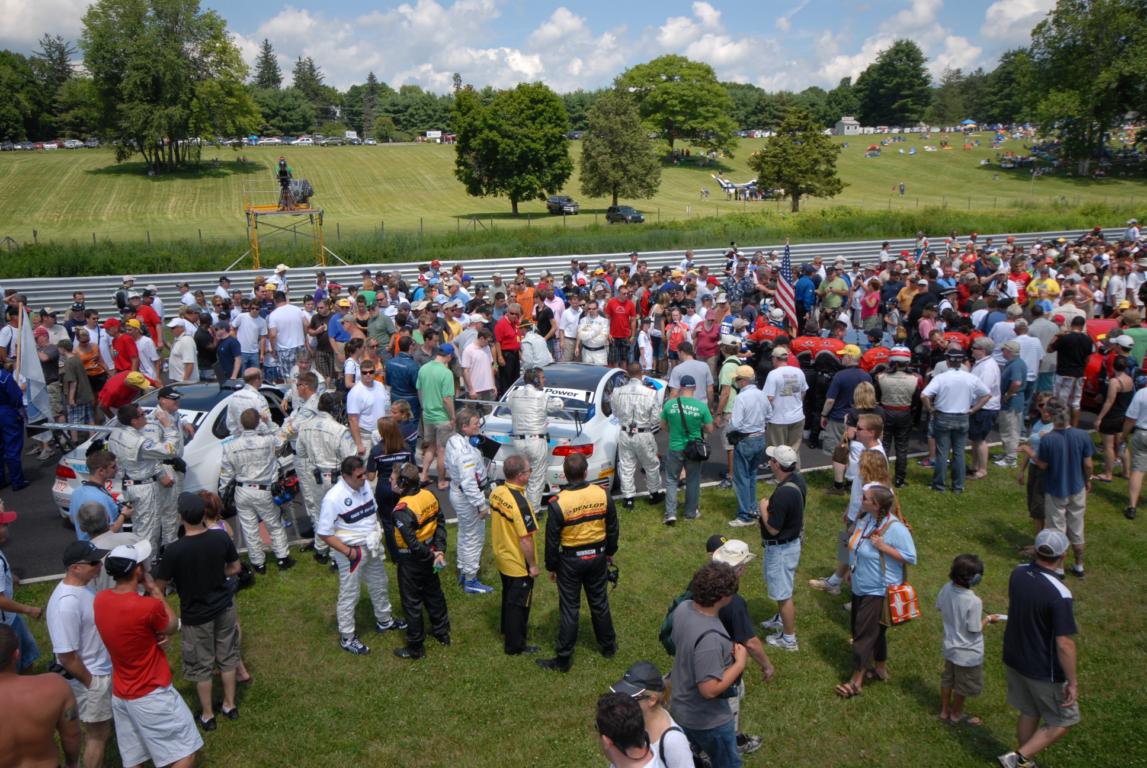 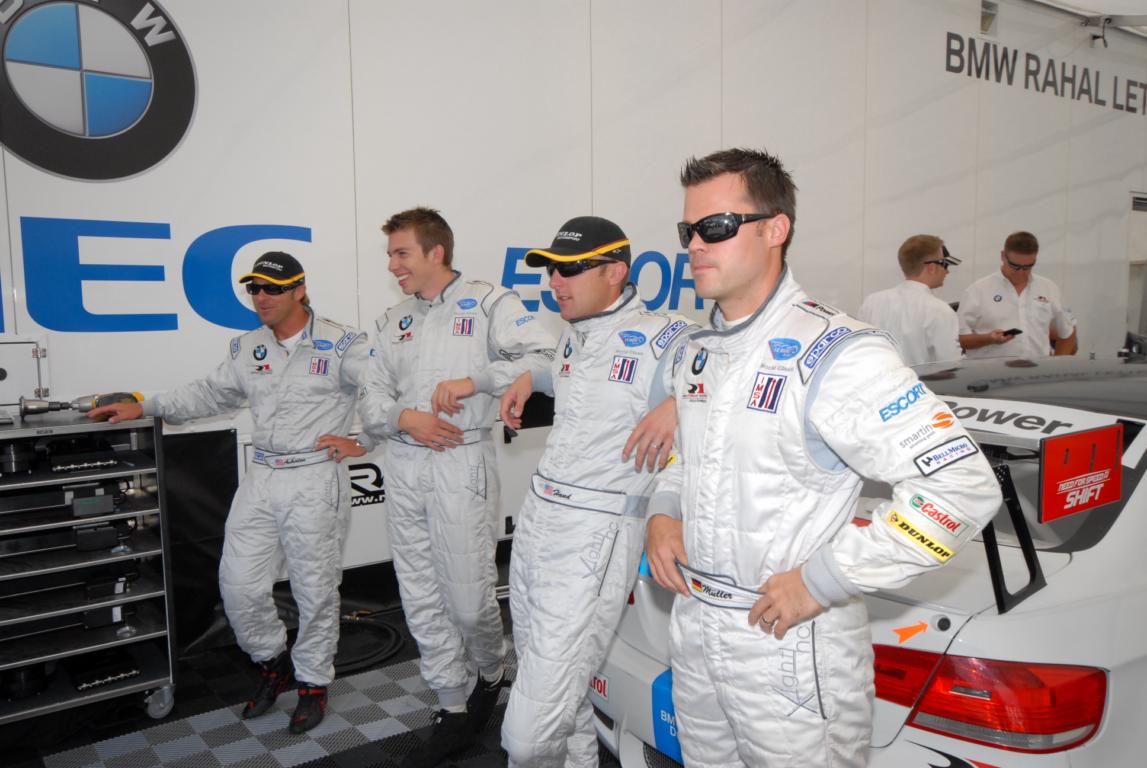 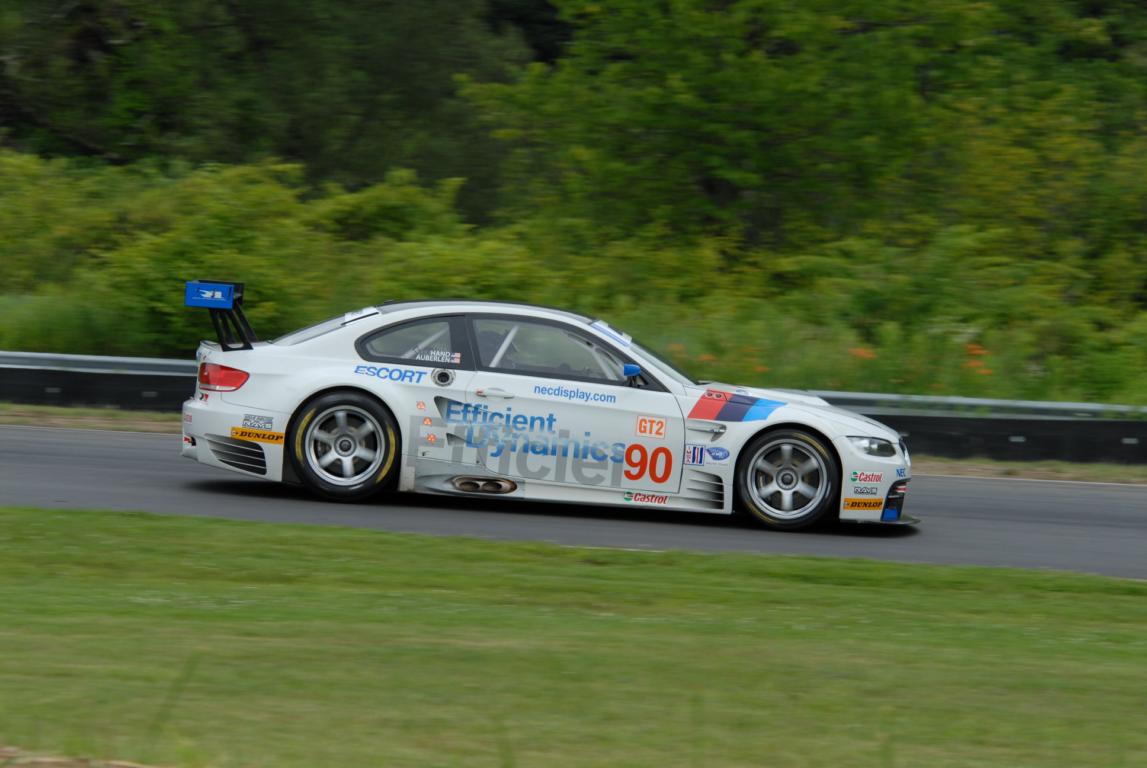 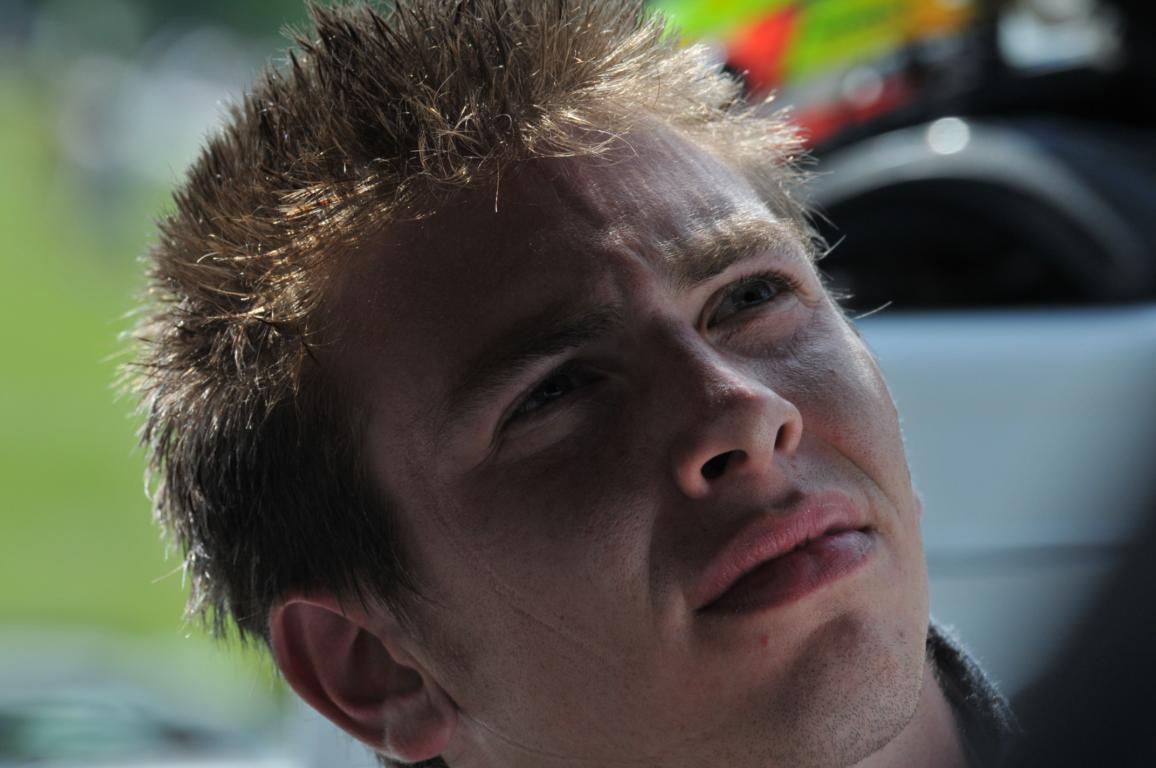 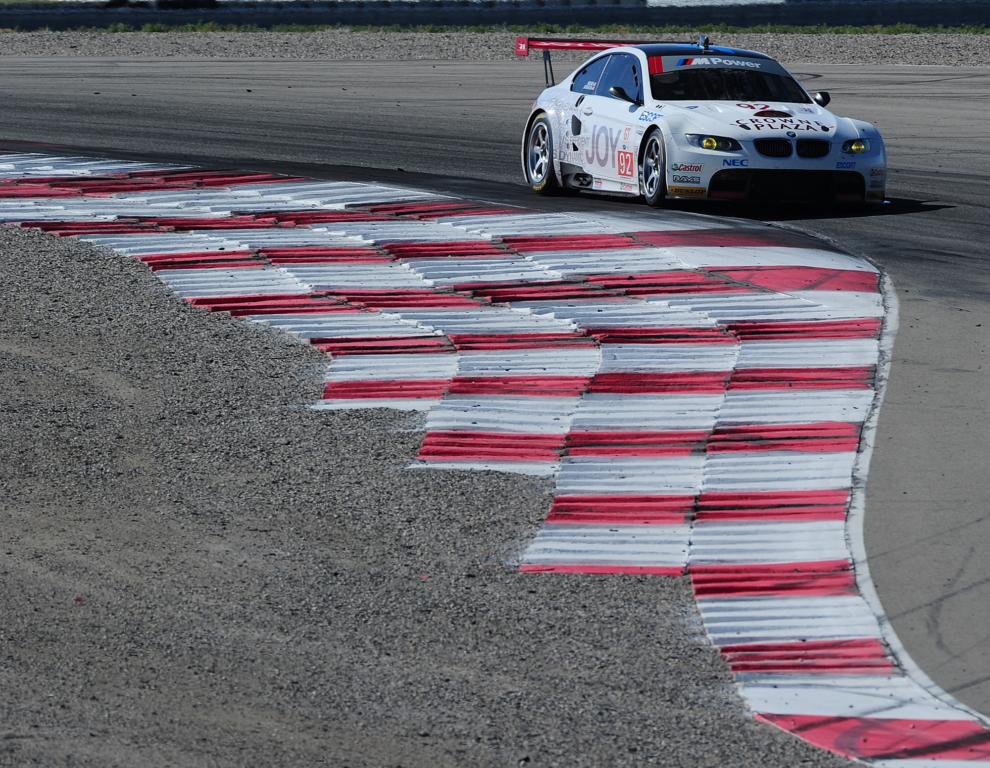 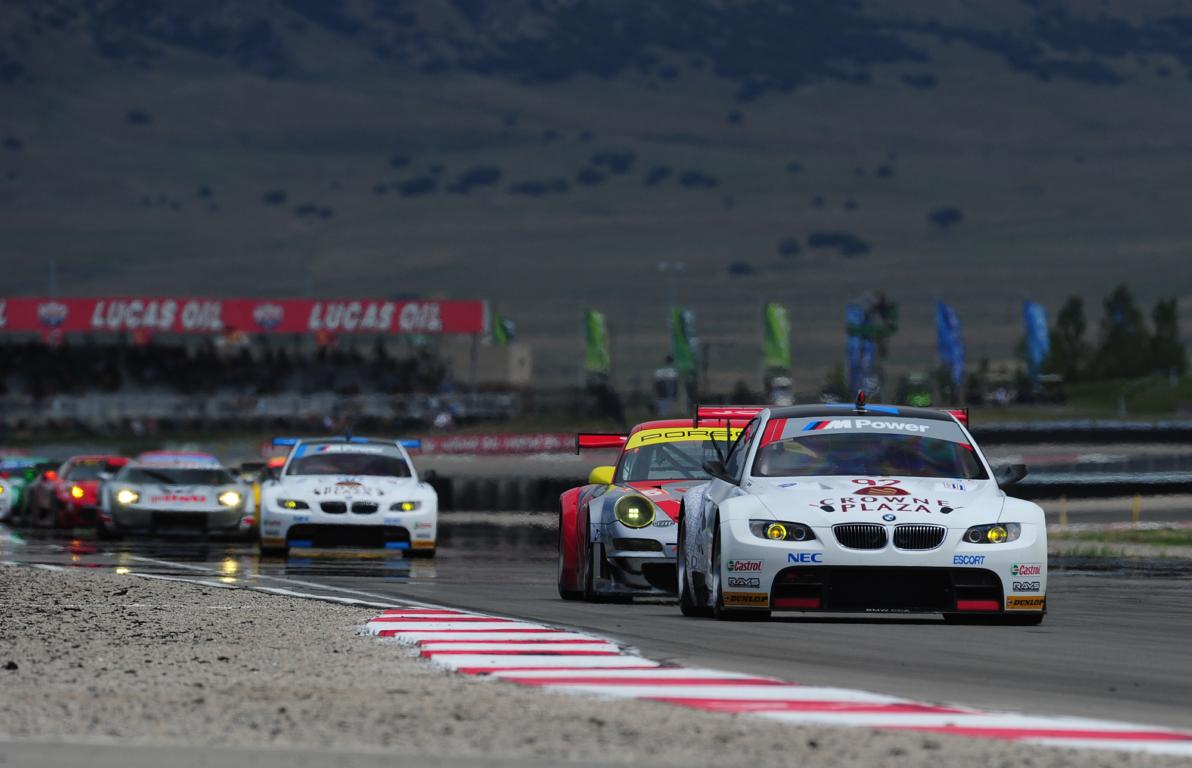 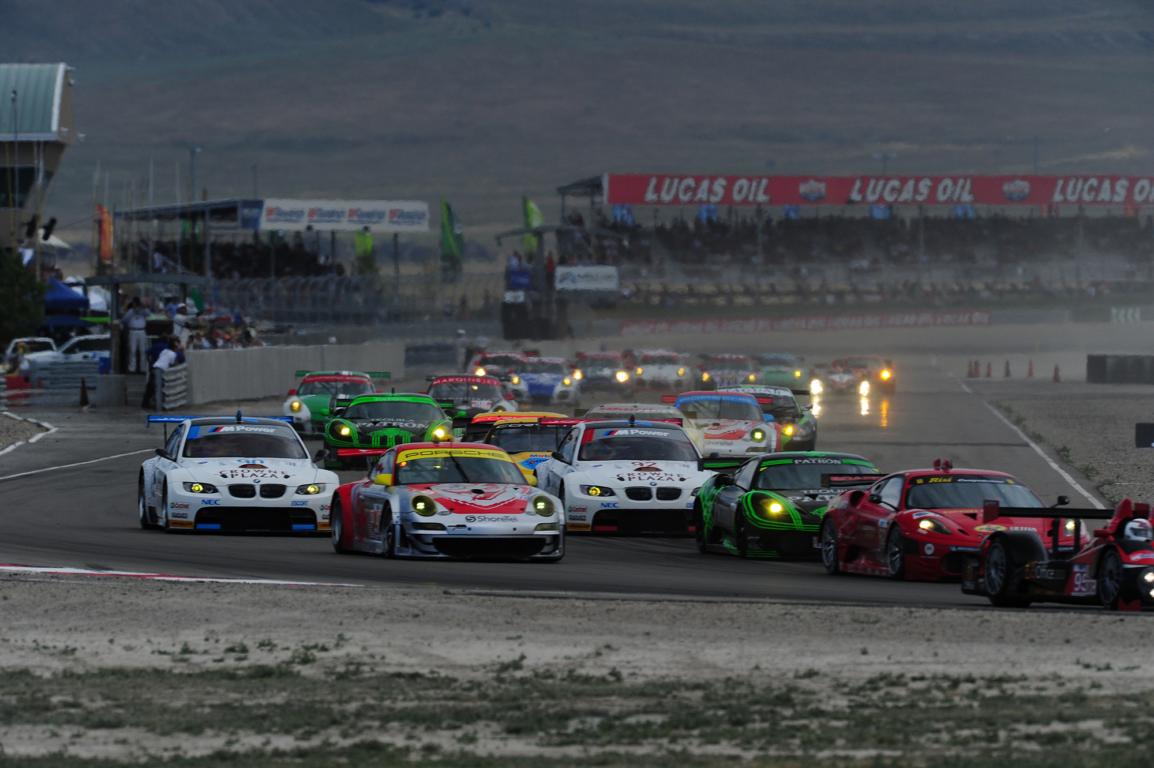 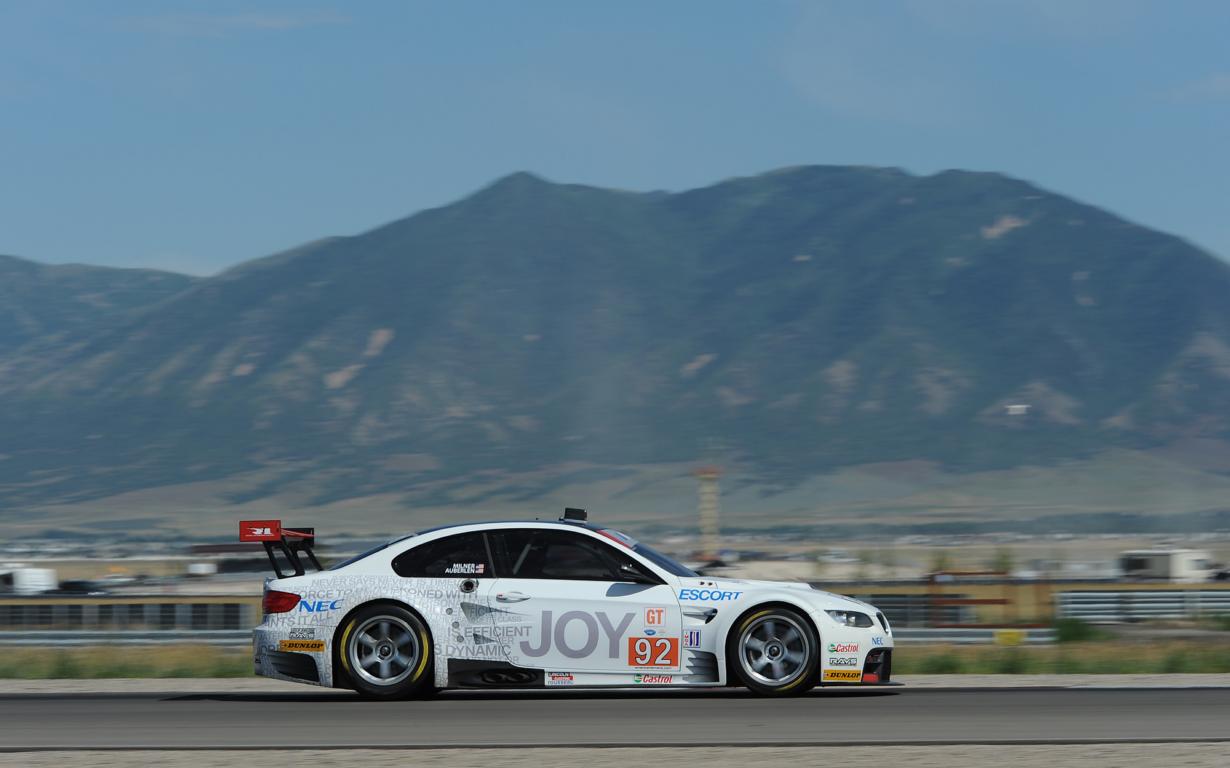 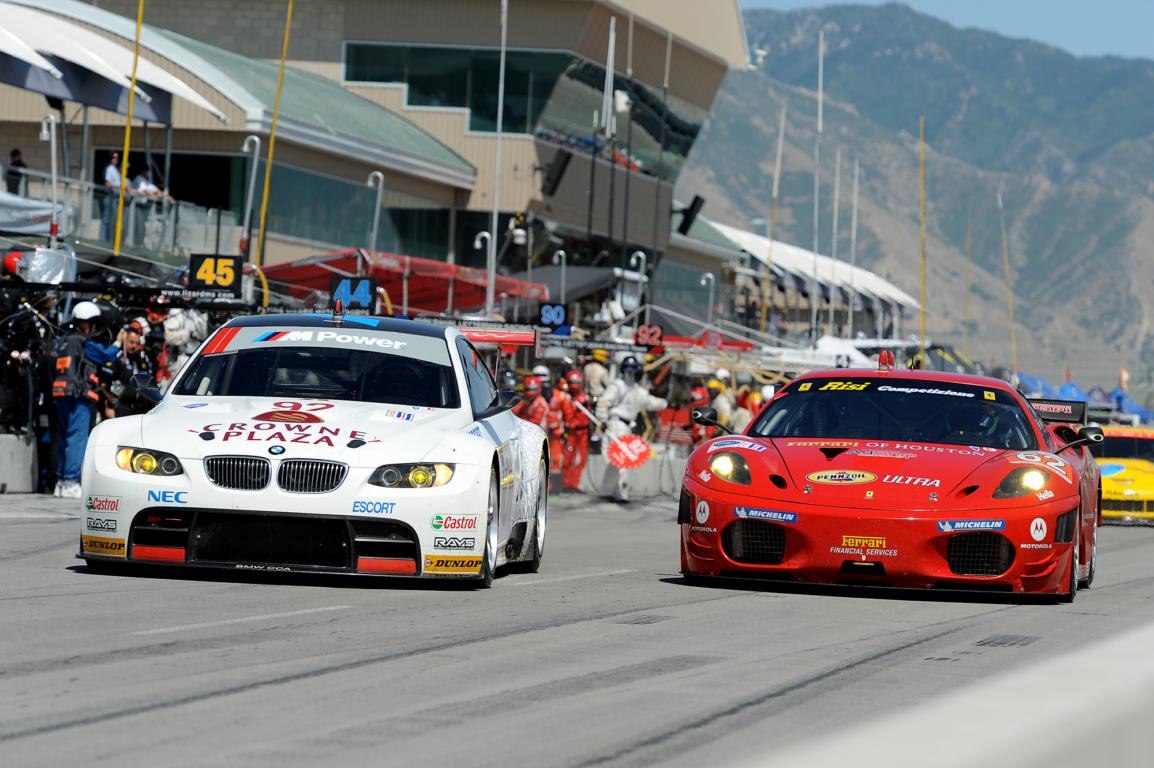 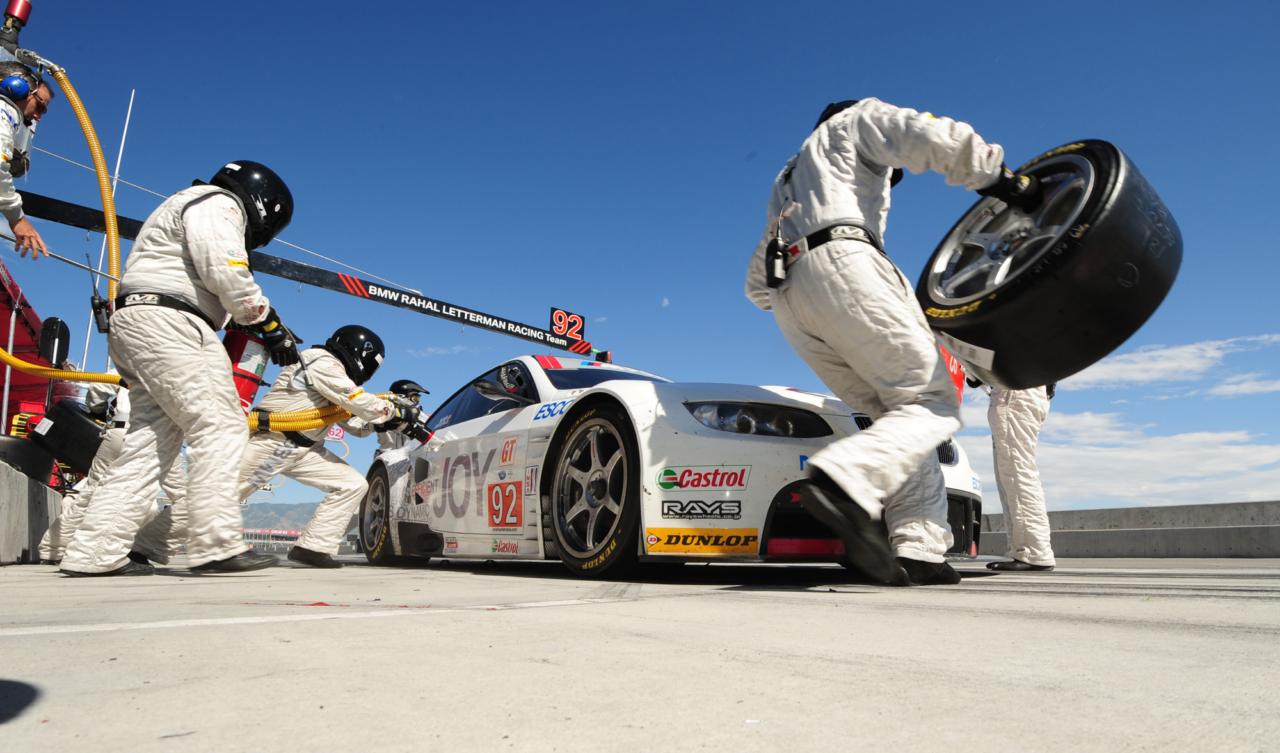