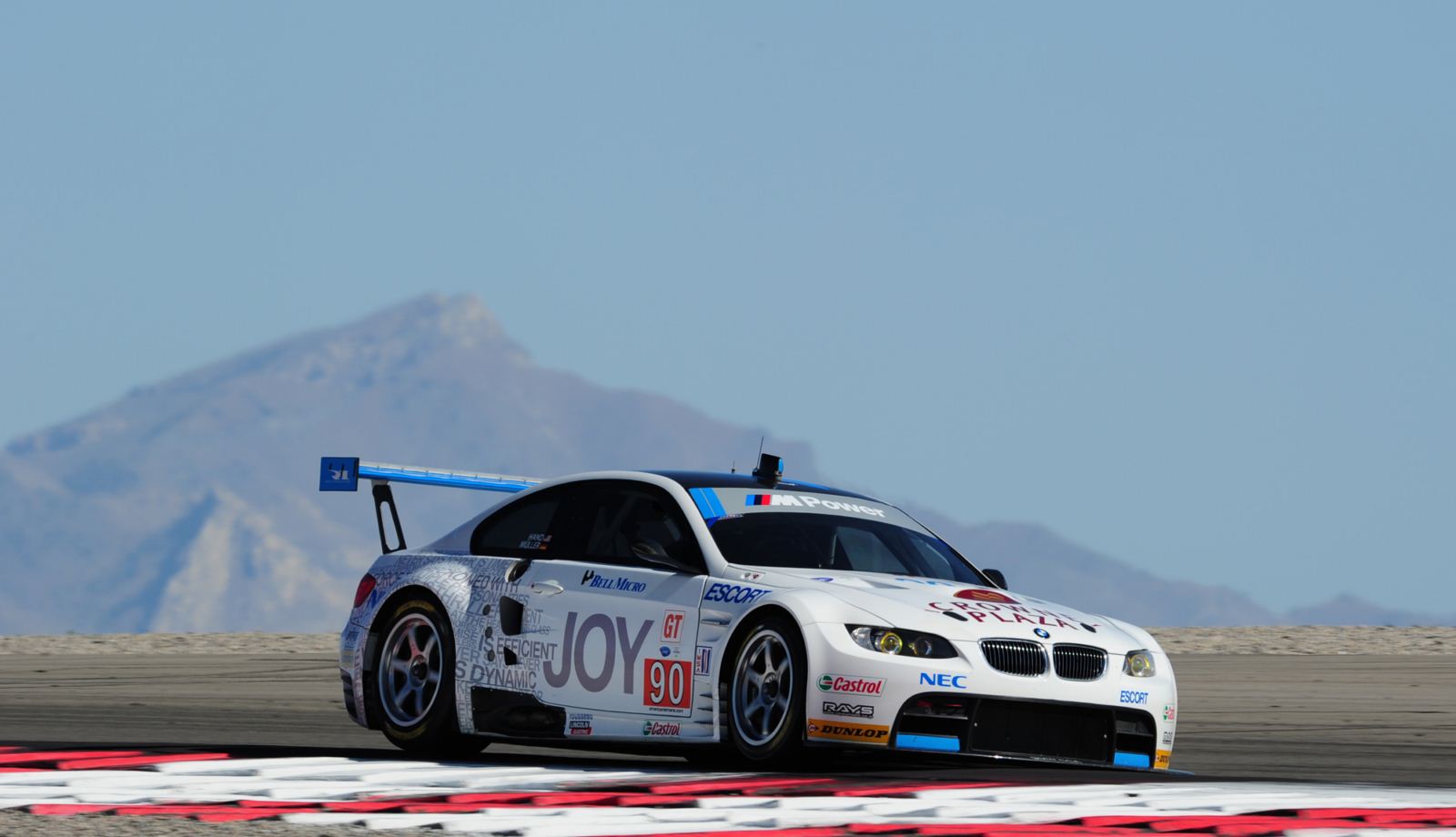 Tommy Milner, in his first qualifying run of the season, placed the No. 92 M3 GT fifth on the GT grid with a time of 1:47.966 minutes around the 3.048-mile, 15-turn circuit, only .299 seconds off the pole. A scant .004 seconds back, Dirk Müller drove the No. 90 M3 GT to the sixth starting position. Today’s qualifying session saw the top-nine GT cars qualify within one second of the pole. 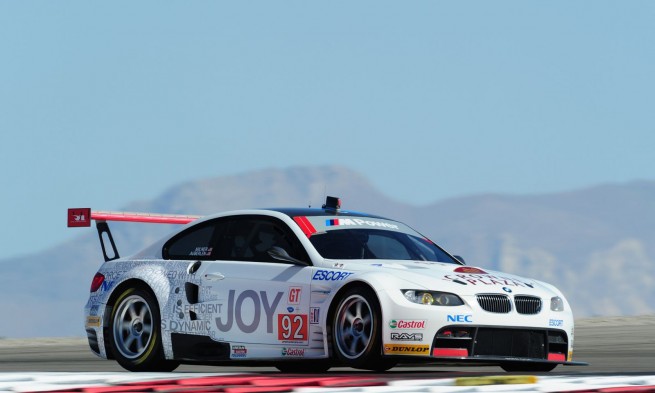 The Larry H. Miller Dealerships Utah Grand Prix is scheduled to start at 2:35 p.m. on Sunday. The two-hour-and-forty-five-minute contest will be broadcast same-day on
SPEED television beginning at 4:30 p.m. ET. 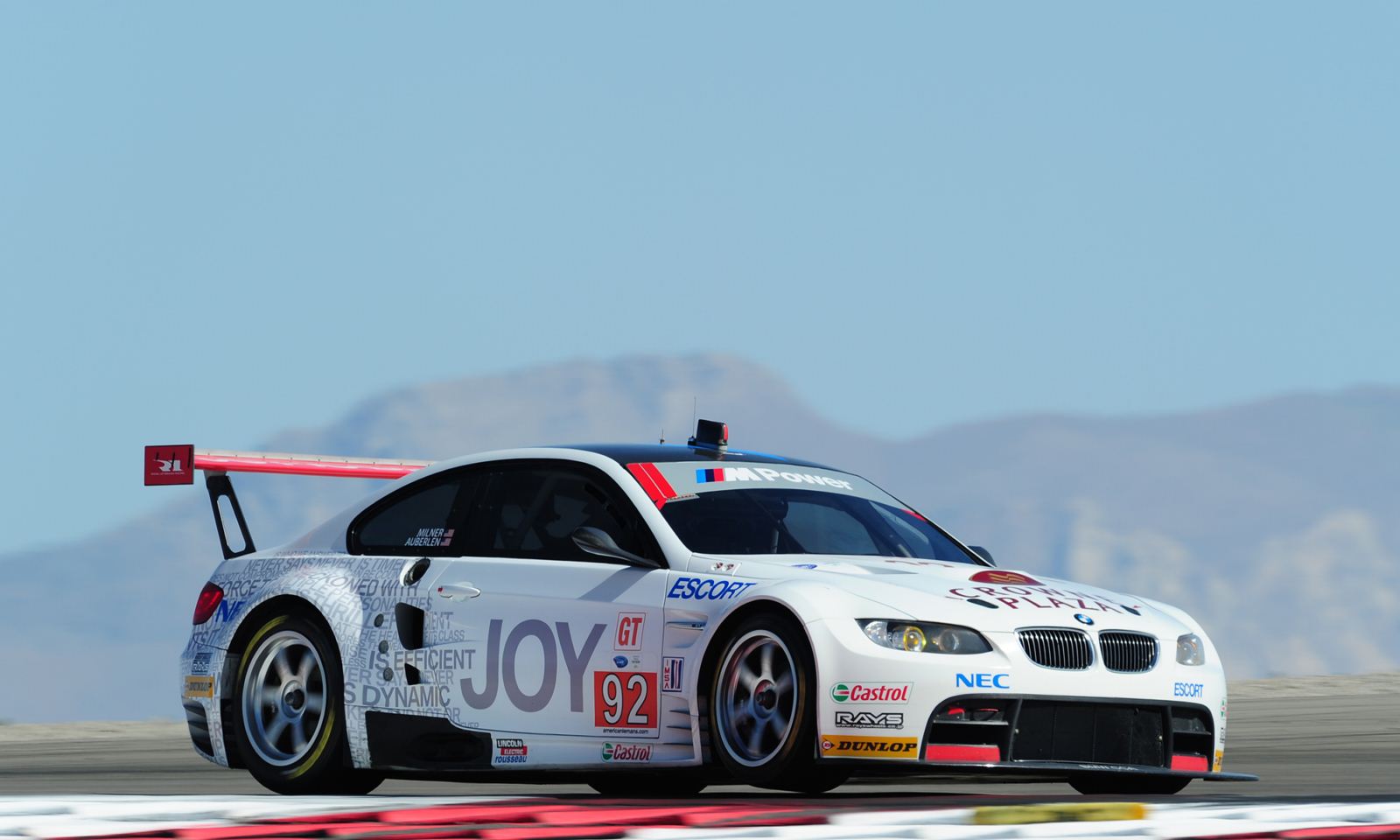 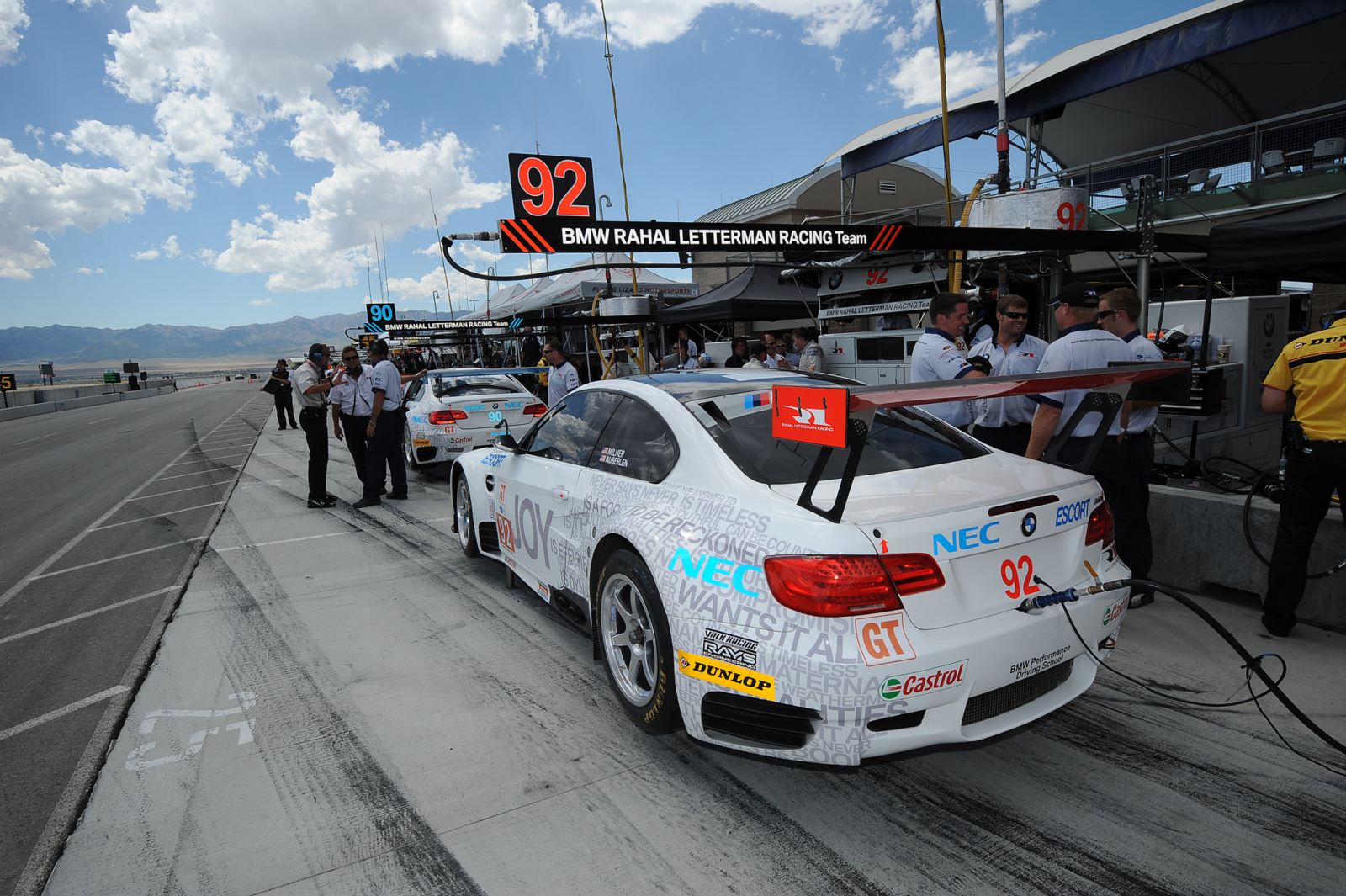 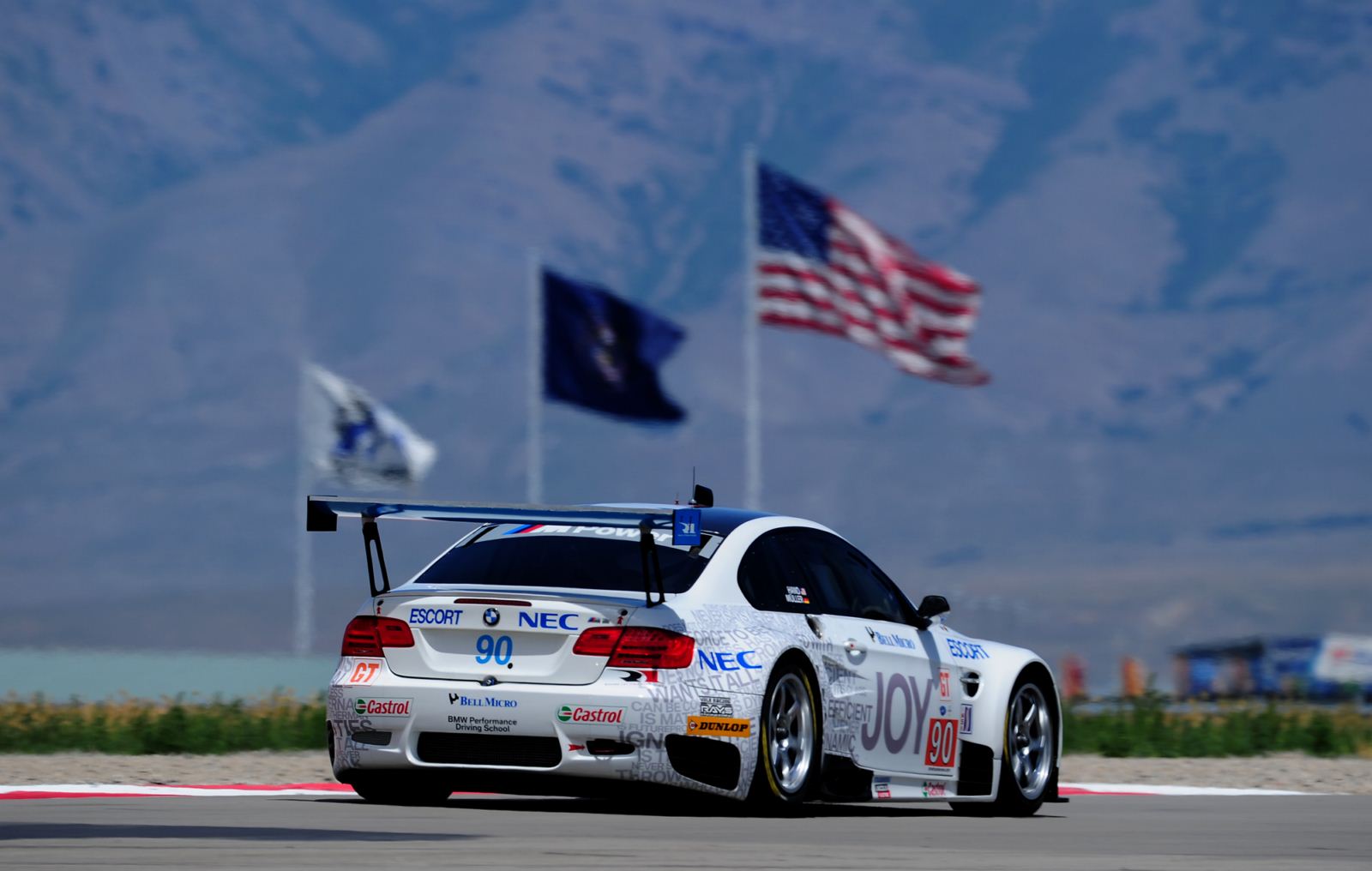 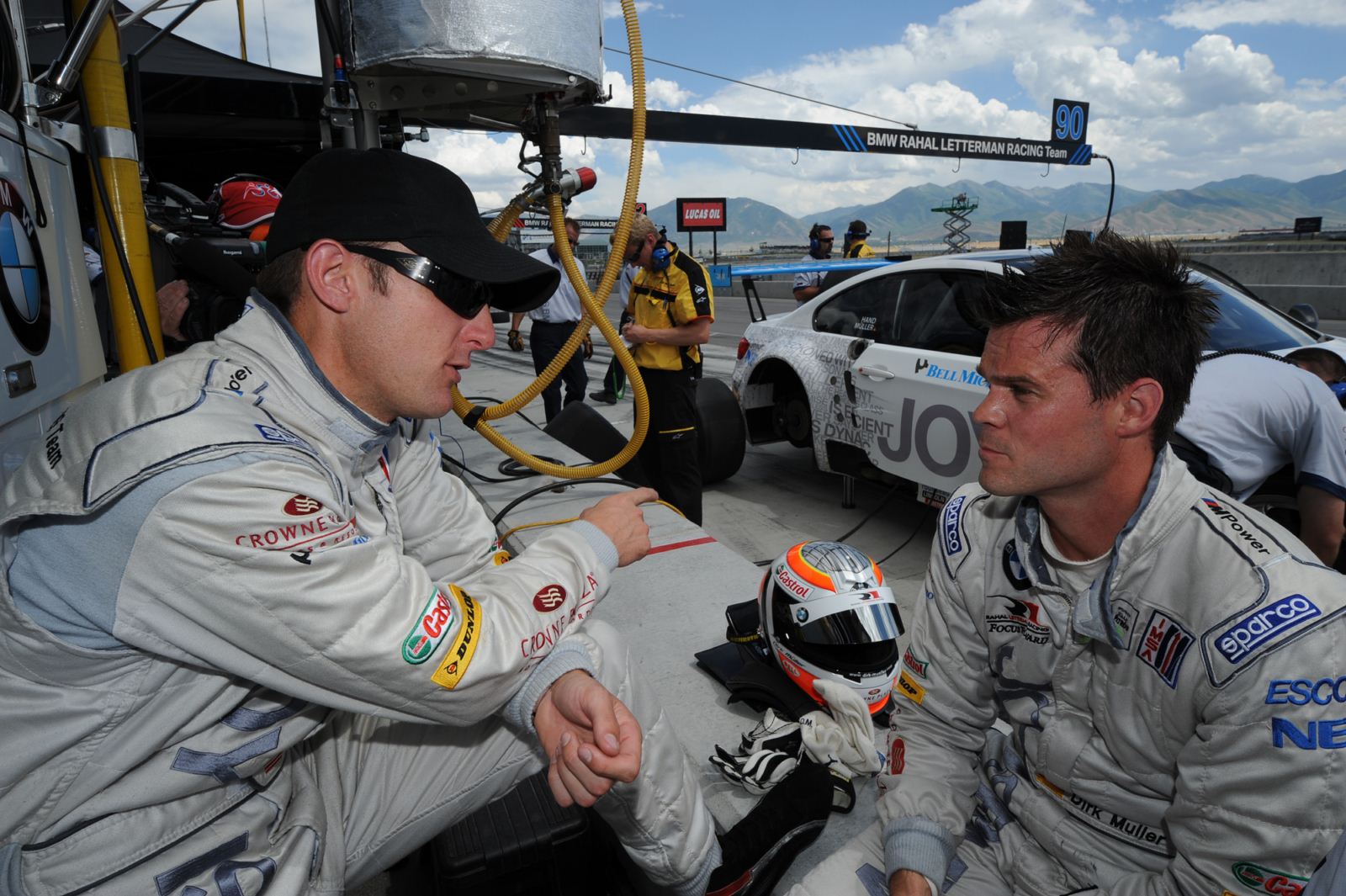 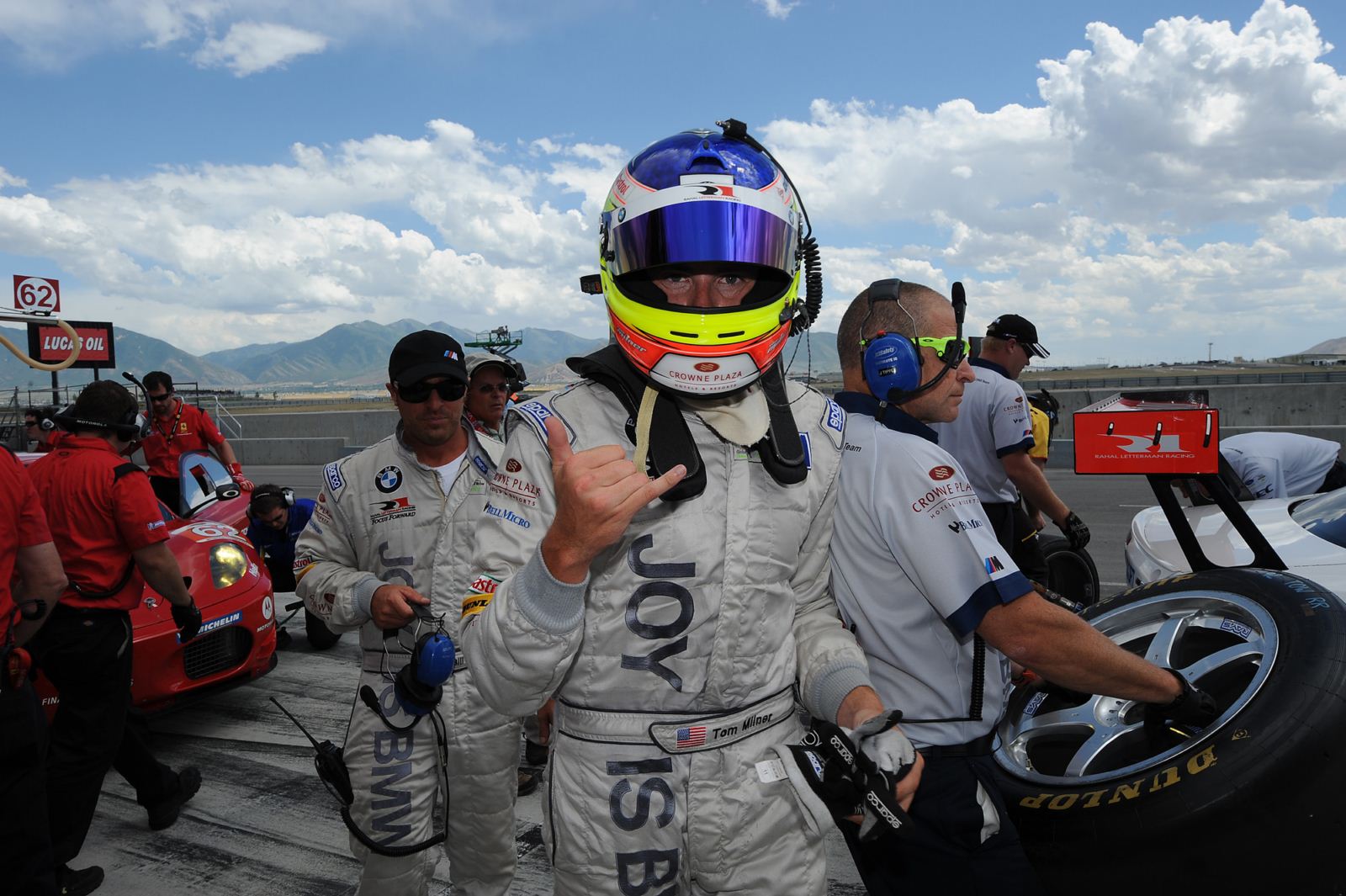 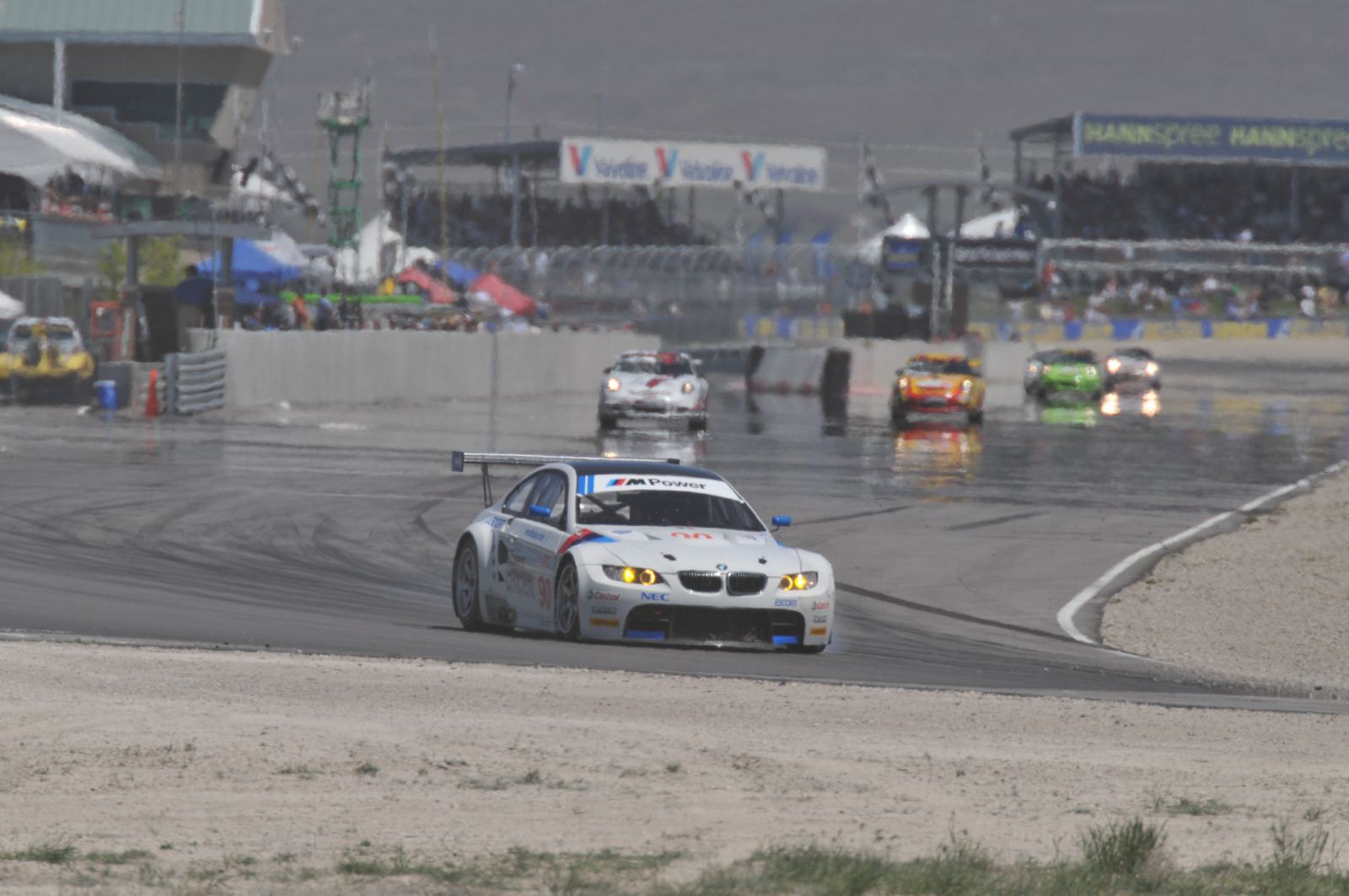 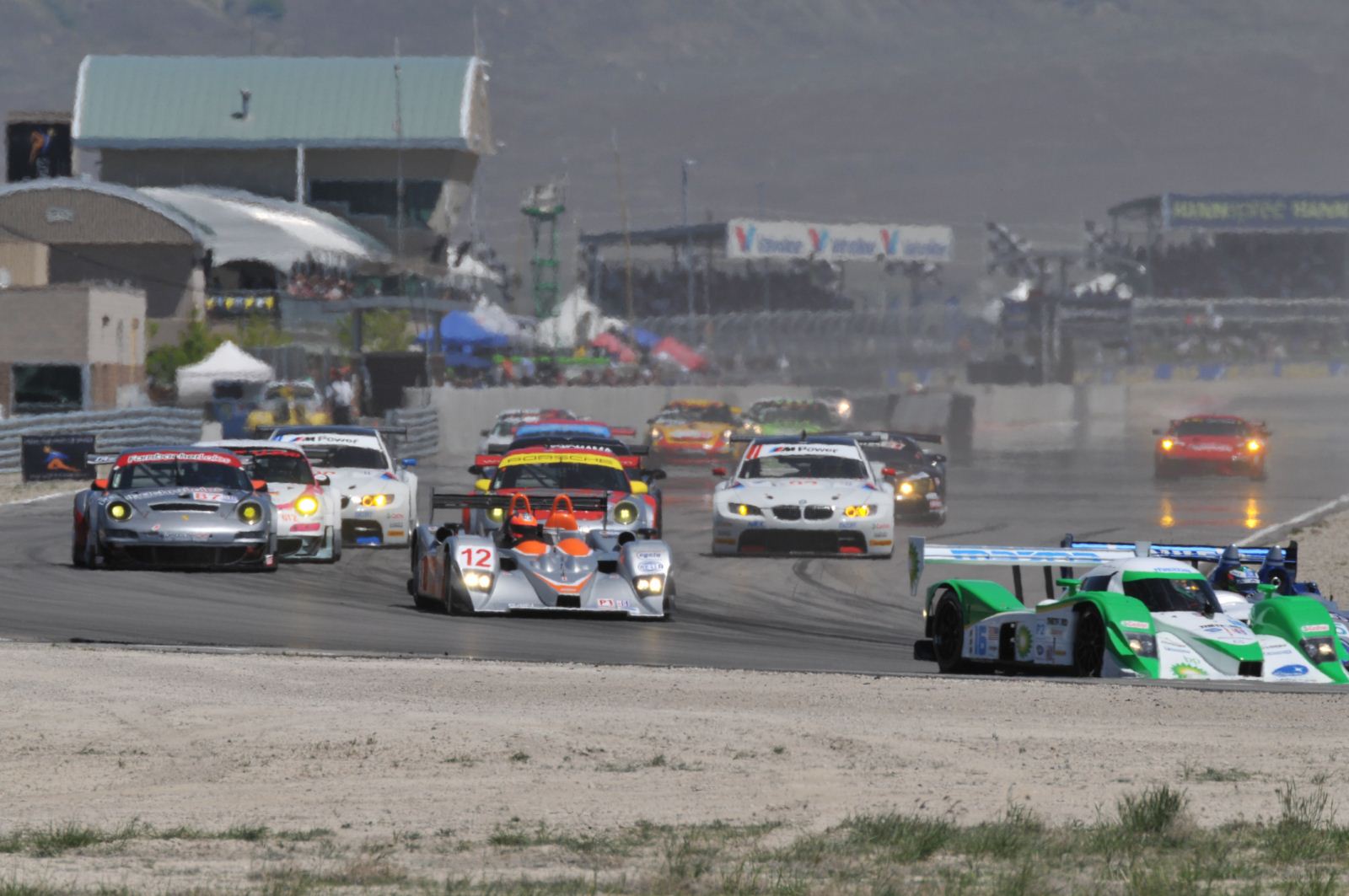 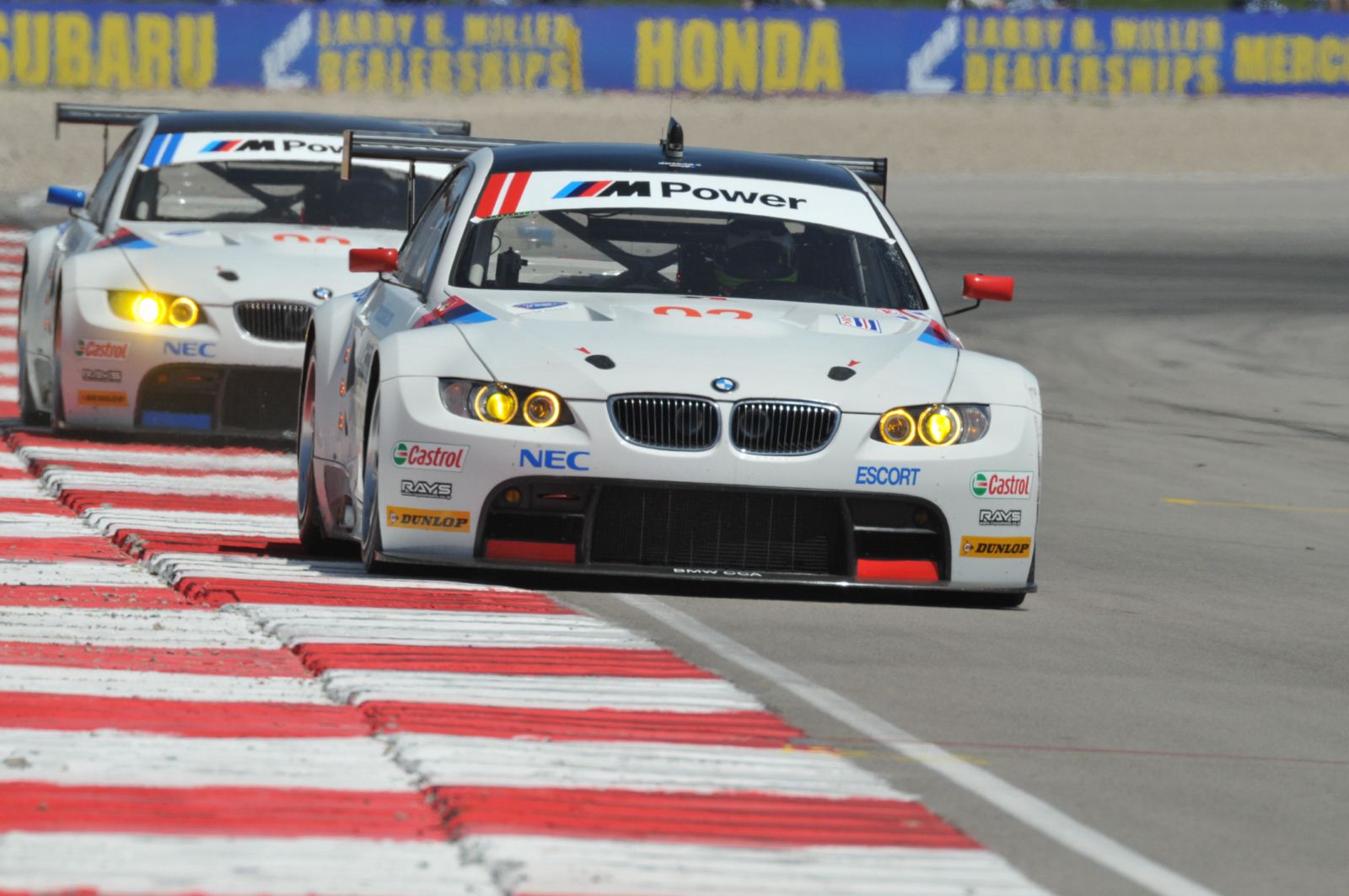