BMW Group today announces its support for the new iPod Out feature, in iOS 4, the latest version of Apple’s mobile operating system. The launch of a newly developed BMW Group interface technology will provide BMW and MINI drivers with an easy-to-operate, intuitive way of using their iPhone and iPod touch in future BMW Group vehicles.

iPod Out enables BMW and MINI infotainment systems to display and control the music playback feature in iPhone and iPod touch in the vehicle’s main display. The on-board monitor in BMW and MINI provides users with the simplicity and familiarity they have come to trust in their iPhone and iPod touch and the intuitive and integrated iPod navigation menu can be safely operated through the vehicle’s interface controls. 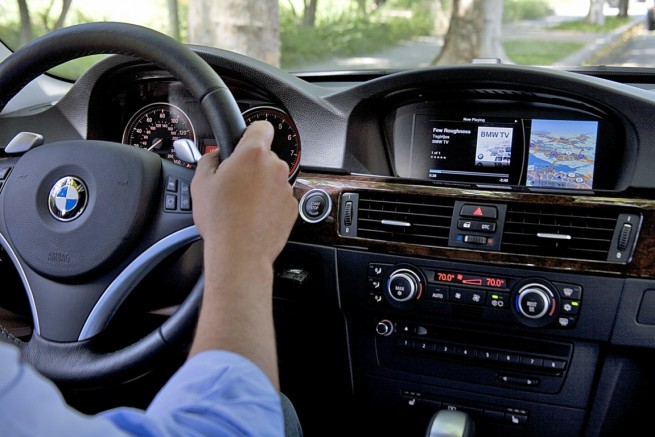 Additionally, state-of-the-art iPod features such as custom playlists and Genius, which instantly creates a playlist of songs that go well together from a user’s own library, is immediately made available to BMW and MINI drivers through the vehicle’s main display. iPod Out requires iOS 4 with iPhone 3G, iPhone 3GS, iPhone 4 and iPod touch (second and third generation).

The new interface technology developed for this purpose by the BMW Group enables continued availability of iPod Out features of iPhone and iPod touch in vehicles and represents a new milestone in consumer electronic device vehicle integration. Future vehicles equipped with this technology will be able to adapt more quickly to the software lifecycles of iPod touch and iPhone. The new interface technology was developed by an international cooperation of the BMW Research and Development Centre in Munich, Germany and the BMW Group Technology Office Palo Alto in Silicon Valley, California.

Once again the BMW Group takes a leading role in the Infotainment integration of iPhone and iPod touch. In 2004, BMW was the first automobile manufacturer in the world to integrate iPod in the audio system. In the following year a corresponding solution was presented for MINI. Right on time for the market launch of iPhone in 2007, the BMW Group once again offered an exclusive technological solution for integrating iPhone in the infotainment system of its vehicles.

The new BMW Group iPod Out support mirrors the innovation strategy of BMW ConnectedDrive for the BMW brand and will be part of the new offer called MINI Connected for the MINI brand. Both brands aim at connecting driver and passengers to their personal infotainment world in an intuitive and non-distracting way while on board. The optimized use of consumer mobile devices in an on-board environment play a central role in this connection. 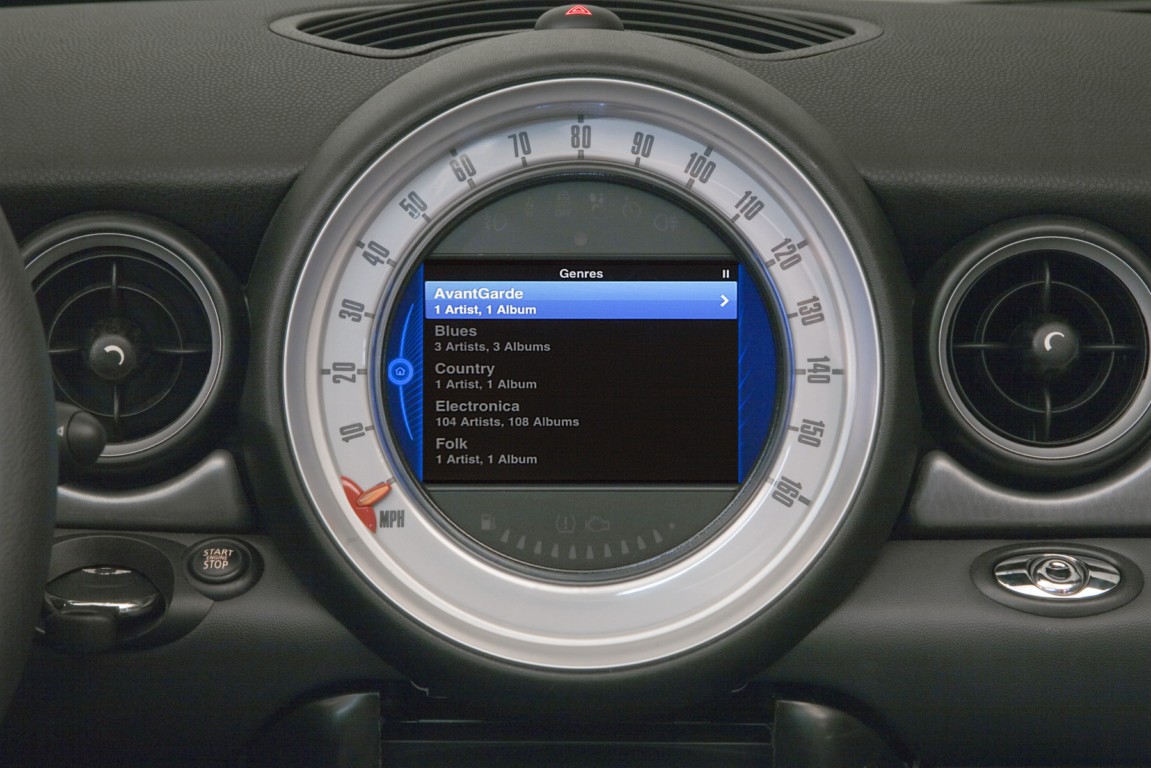 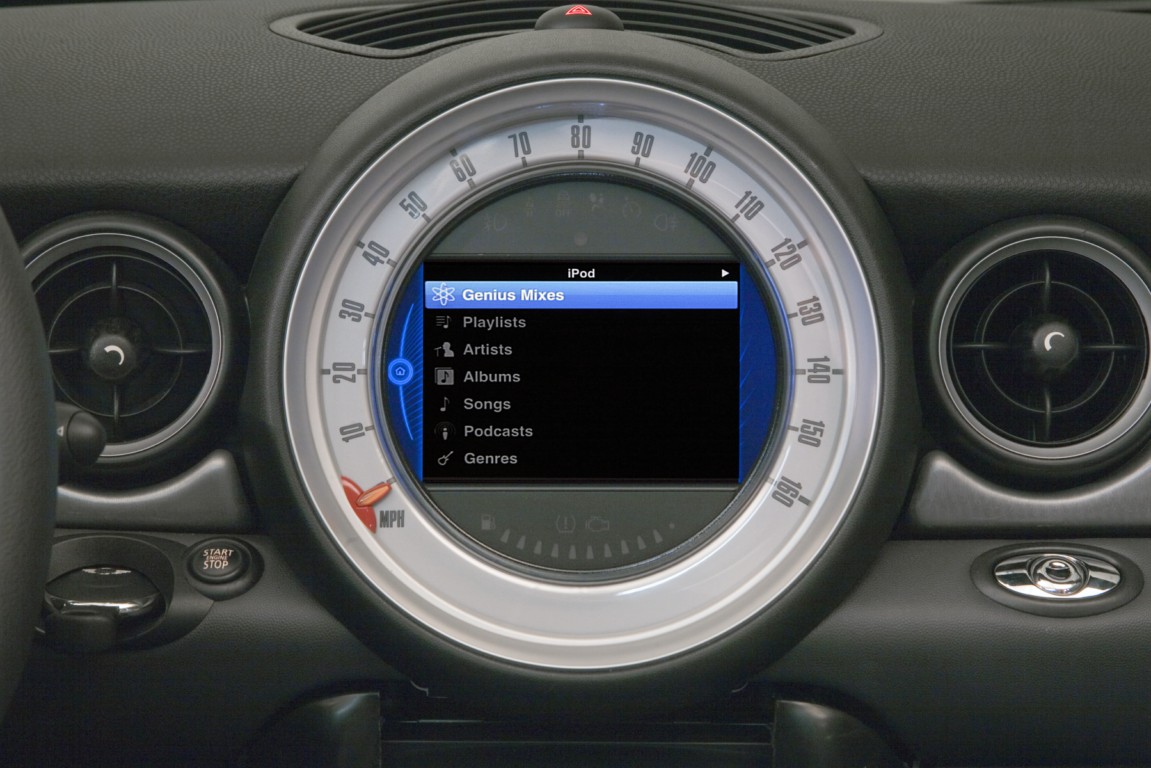 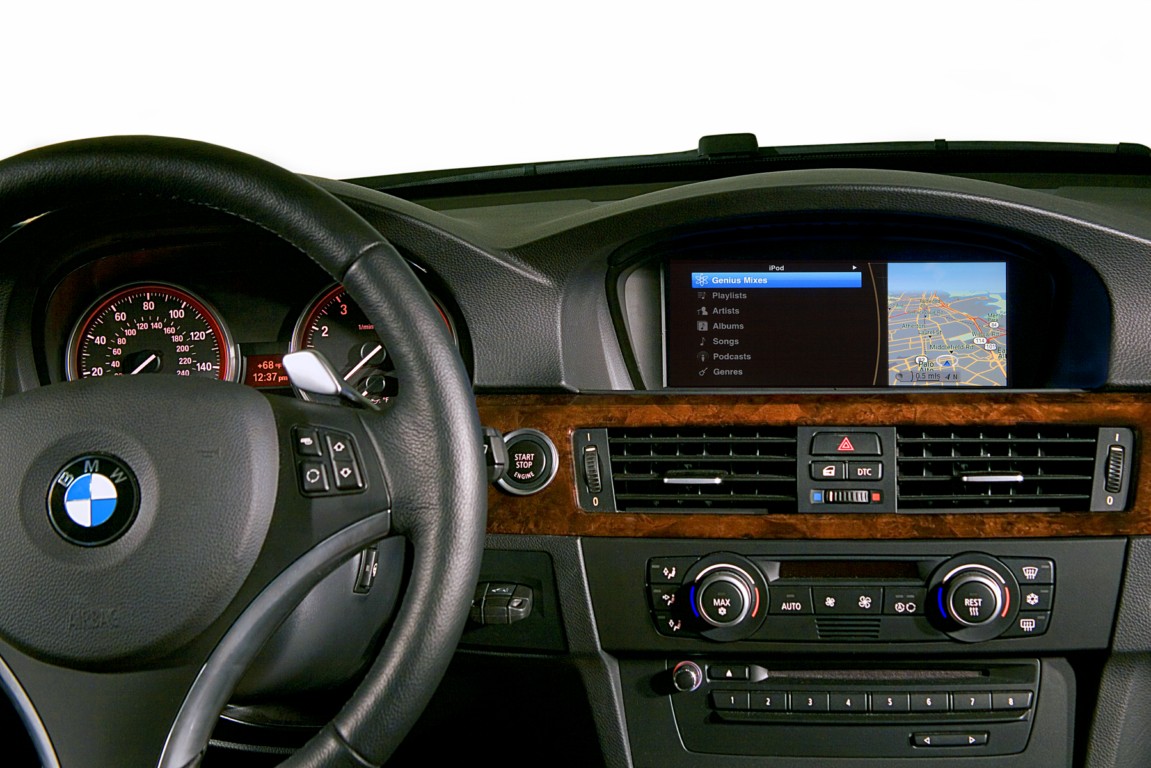 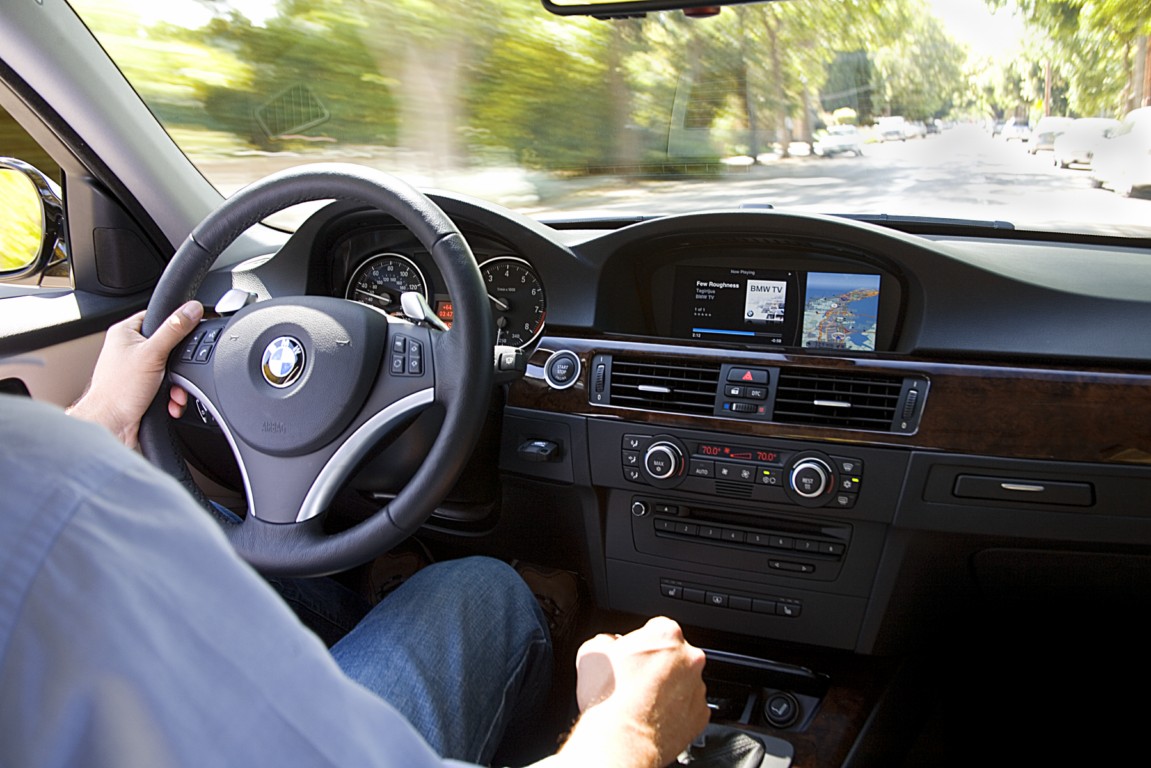 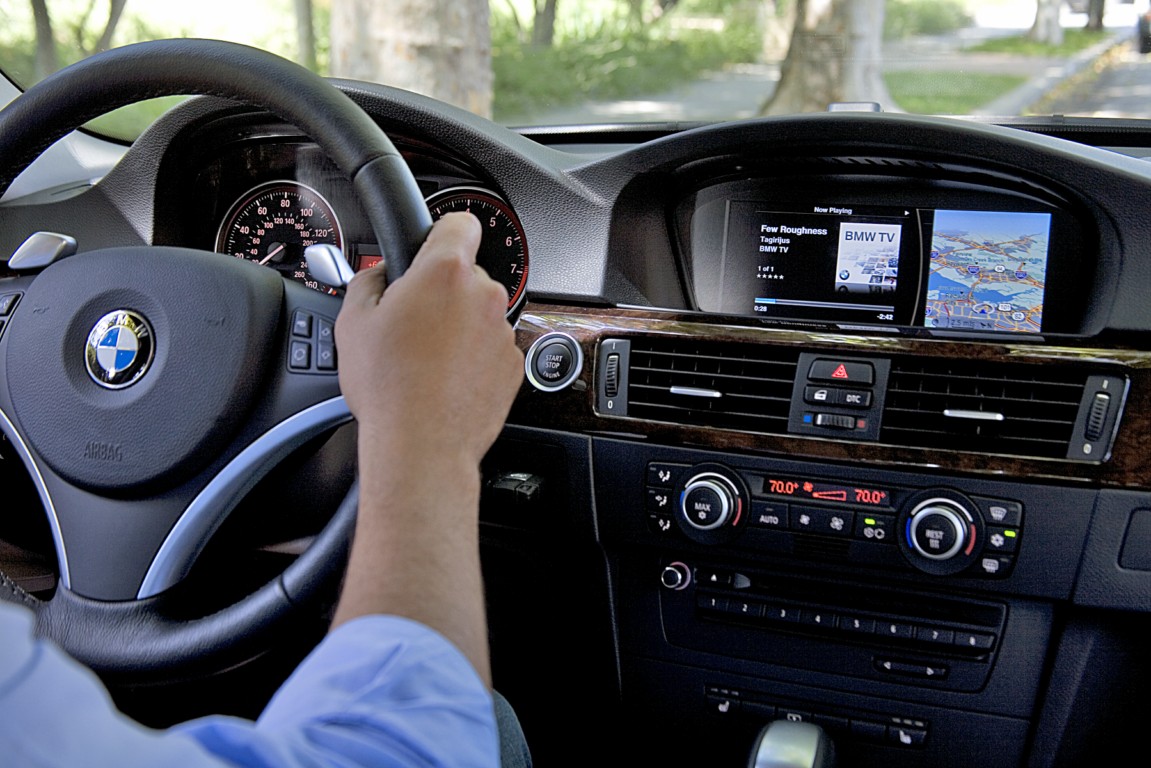