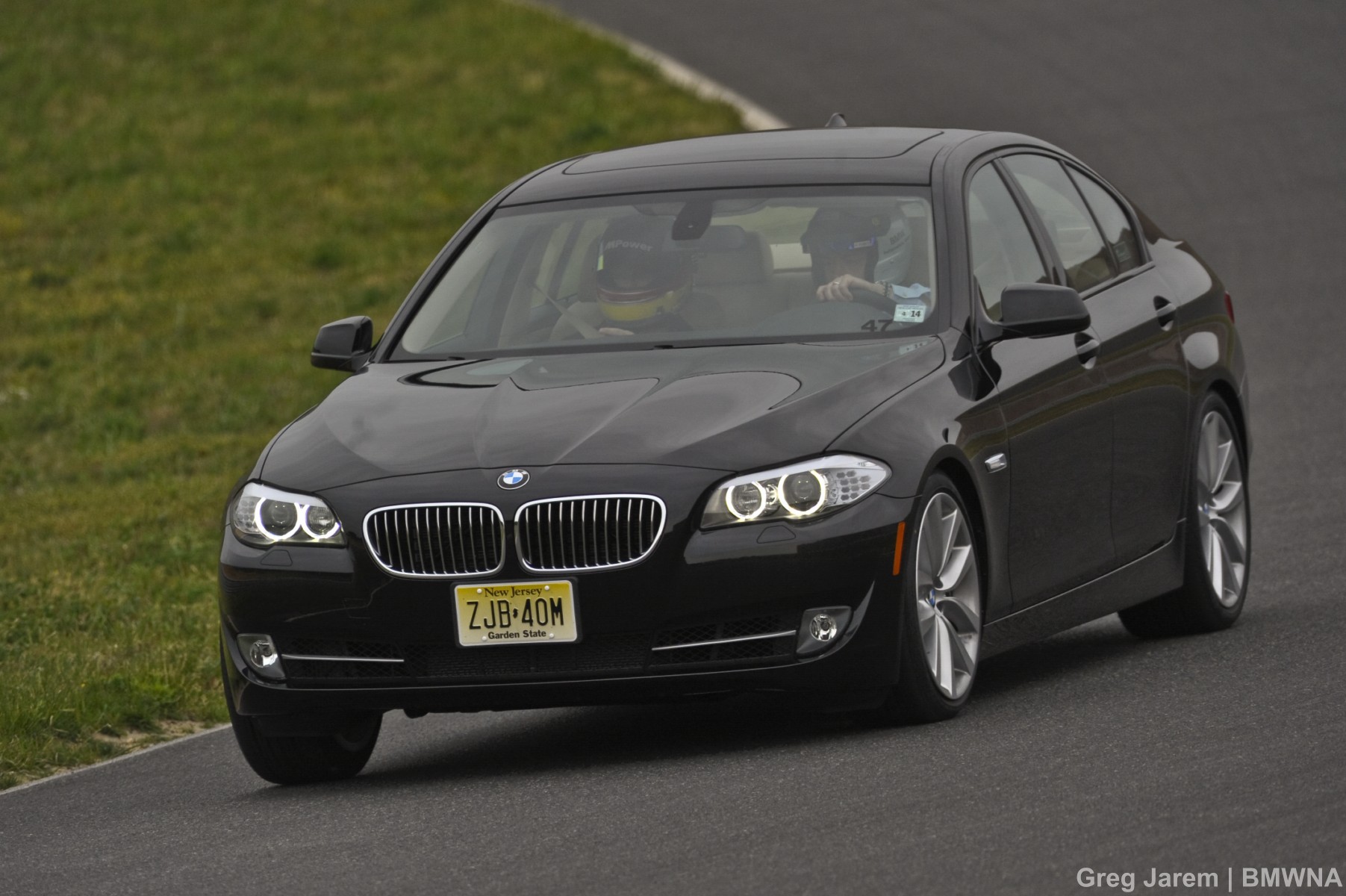 According to Automotive News with a quote from Jan Robertson, BMW’ chief of sales, BMW AG has sold out of the revamped 5 Series sedan in all markets, forcing customers to wait three to four months for deliveries.

When the new 5 Series launched in the U.S., it came as a surprise to learn that the base price has not gone through an increase process, making it more appealing for customer looking for the ultimate luxurious sporty sedan.

To maintain a lower cost, but still maintain the aura of an evolutionary vehicle, the new 5 Series shares as much as 70 percent of its technology with the more expensive, flagship 7 series. 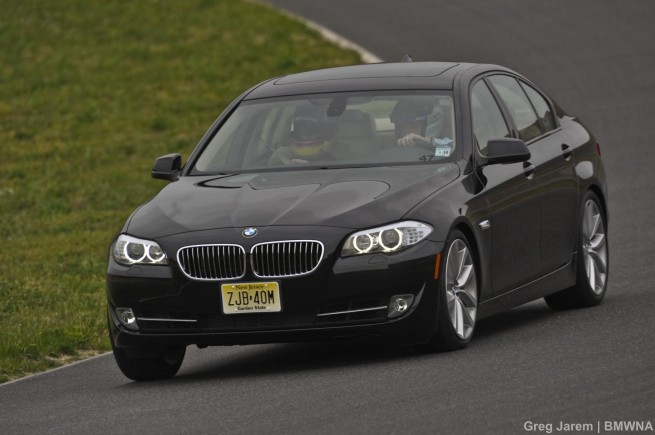 “The 5-Series is at the core of the BMW brand and we knew it was going to be a very strong vehicle for us,” Ian Robertson, BMW’s sales chief, said for Bloomberg in an interview at an industry conference in Bilbao, Spain. “In the U.S., where it’s doing very well, it could come to between 15 percent and 17 percent of our business as we ramp up.”

BMW’s sales through May were very encouraging, the overall sales gained 13 percent to 552,864 vehicles. BMW intends to sell at least 1.3 million cars, including Sports Activity Vehicle.

Sporting a safer design and aligned more with the new design language, the 2011 5 Series appeals to a larger demographic, implicitly driving higher sales.

The 5 Series is likely taking market share from the A6, because it’s in the last year of its lifecycle,” said an analyst with UniCredit in Munich, who recommends buying the shares. “BMW’s new design language is more appealing and less controversial than in the past.”