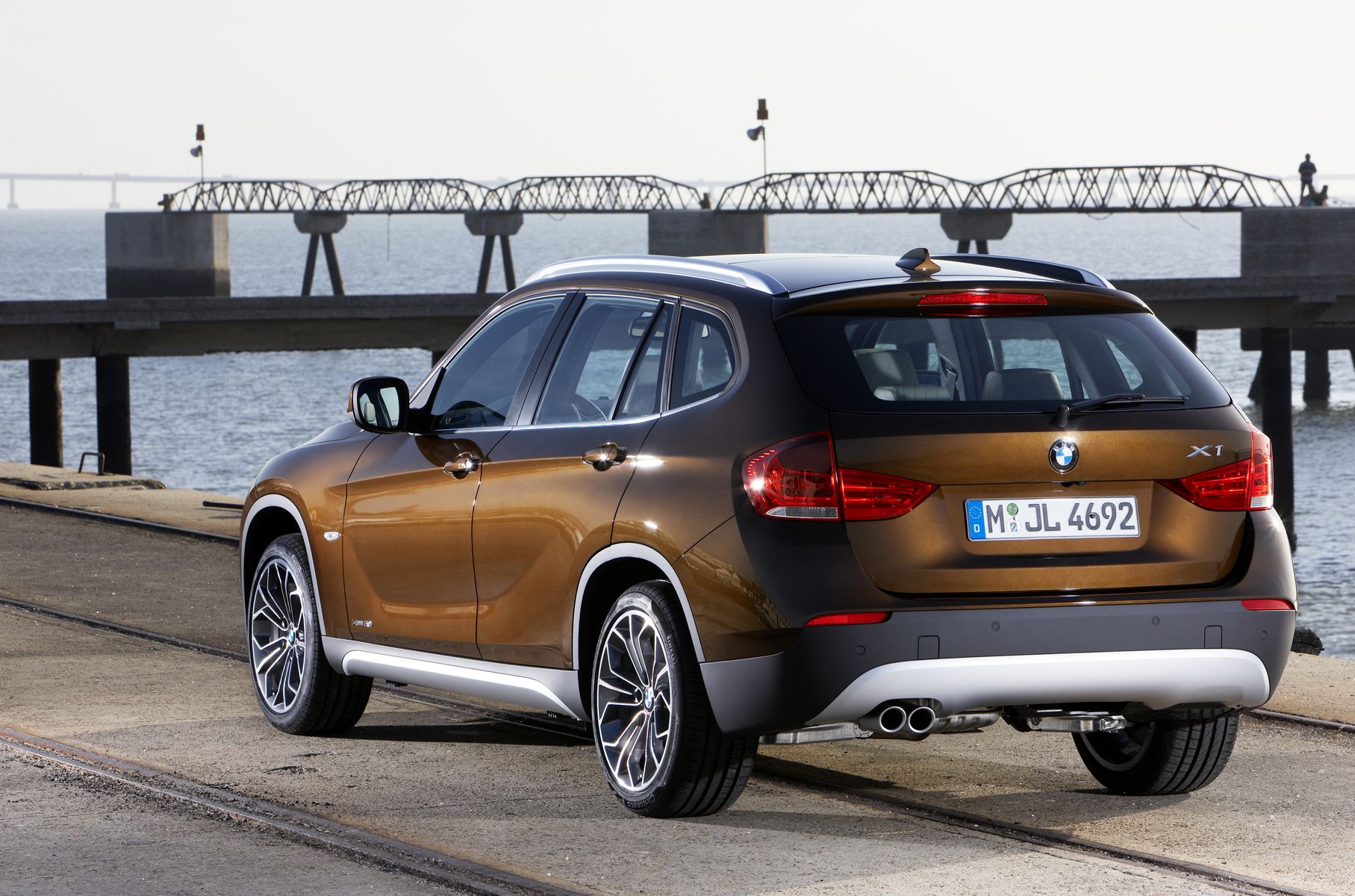 Press Release: BMW has won three accolades at the Environmental Transport Association’s Green Car Awards 2010.  This year the Environmental Transport Association examined over 5,000 vehicles to establish the greenest cars on the market for the Green Car Awards 2010.  With class wins in the large family, off-road and luxury car categories, BMW’s EfficientDynamics programme was praised for offering customers outstanding fuel economy and low emissions without compromising driving enjoyment, across the BMW range.

The BMW 7 Series successfully combines efficiency and opulence to take the award for greenest luxury car.  With only 181g/km CO2 emissions and returning a combined 40.9 mpg, the BMW 740d demonstrates that being green doesn’t have to involve sacrificing luxury. 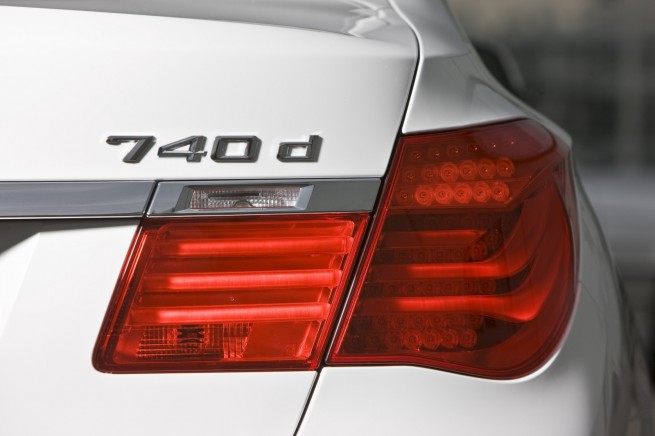 Emitting just 128 g/km CO2, whilst returning 58.9 mpg made the BMW 320d Touring this years winner of the greenest large family car category.  It’s industry leading economy and family friendly flexibility has cemented the 320d Touring as a firm favourite in the 3 Series range. 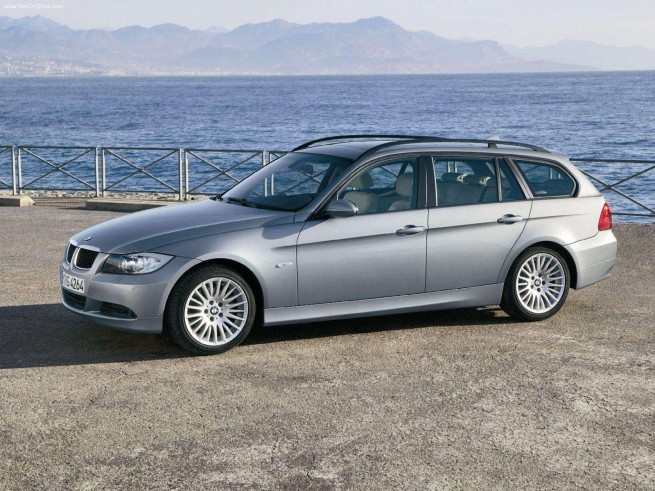 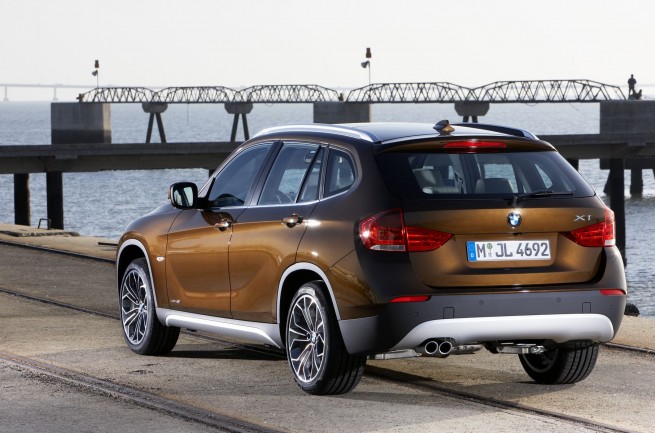 Stephen Chater, BMW Group corporate operations manager, said: “To have three wins in the Green Car Awards is a phenomenal achievement.  It is a testament to the measures that we’ve implemented within our EfficientDynamics strategy into every BMW, meaning that we’re able to provide customers with the driving pleasure they expect from a BMW, while still meeting the stringent requirements for fuel-efficiency and low emissions.”

Andrew Davis, director at the Environmental Transport Association, said: “With the price of petrol at record levels and greater understanding about the threat to the environment there has never been a more important time to make fuel efficiency a deciding factor when choosing a car.”