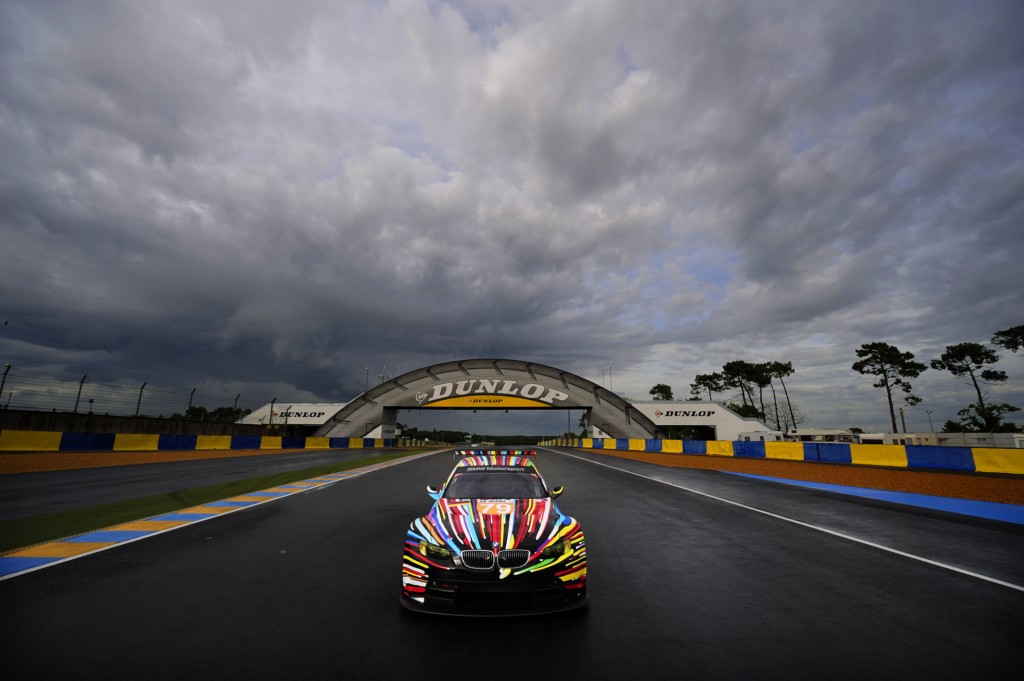 Le Mans, 8th June 2010. In 1999 Charly Lamm sat on the pit wall as team manager when the BMW V12 LMR, entered by Team BMW Motorsport, scored overall victory in the Le Mans 24 Hours. Eleven years later the experienced strategist returns to the “Circuit de la Sarthe” to do battle for LM GT2 class honours with two BMW M3 GT2 cars. In this interview Lamm speaks about the preparations for this endurance classic, victory in 1999, and the latest triumph on the Nürburgring’s Nordschleife (DE).

Mr Lamm, the 2010 Le Mans weekend is imminent. Do you enjoy all the hype surrounding the race despite it only starting in a few days’ time?

Charly Lamm: “It is really obvious to what degree the town and the entire region are all part of the event, and how they get into the spirit of the race. The ACO organises an enormous show – and the fans get involved body and soul. The technical inspection in the town has a long tradition, and resembles a folk festival. Yesterday it was clear just how much everybody is looking forward to the 78th running of this event. That applies equally to the team.” 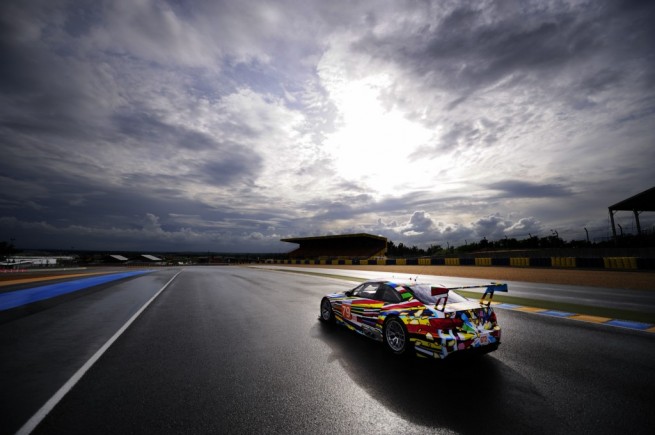 The team has some long weeks behind it…

Lamm: “That is true. Every single member of the team has devoted a lot of hours to preparations for this race. From the start we knew the planning would be demanding. Because of this we had to take the right steps as and when they were needed. We were forced to juggle a lot, but are well prepared for the weekend. Here the practice sessions are more important than at any other circuit. We aim to use our time as efficiently as possible to enable us to attack from the start on Saturday. In addition, our drivers need to spend as much time as possible becoming familiar with the circuit to enable them to get used to its demanding layout. A challenging task lies ahead of us.”

Is the BMW M3 GT2 the favourite for GT2 class honours here after its victory on the Nürburgring?

Lamm: “The car is racing to ACO specifications, and so differs in various areas from the BMW M3 GT2 which won on the Nürburgring. The version we have entered here was only finally completed six weeks ago. We still need to devote a large amount of time to getting to know in detail the revised aerodynamics and the modified rear suspension layout. Therefore we cannot afford to miss out on any laps in the next few days. We are certainly not the favourites, but are rather rookies with ambitious targets.” 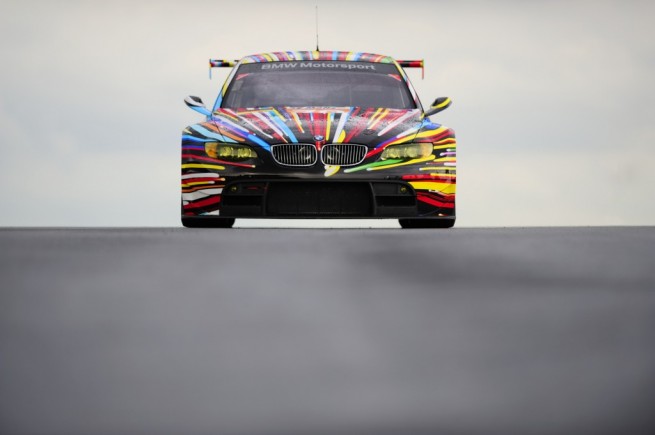 For the first time since 2000 Schnitzer Motorsport is responsible for the entry of a BMW Art Car. How do you like the work of Jeff Koons?

Lamm: “I believe he has made a very good job of the BMW M3 GT2. I well remember when we had the BMW V12 LMR liveried by Jenny Holzer at Le Mans in 1999, then raced with it at Road Atlanta a year later. To compete with an Art Car is just something special. We were very involved with the implementation of Jeff Koons’ concept. To be able to observe how the car progressed step-by-step towards its final livery was certainly fascinating.”

In 1999 you were successful in the LM P1 class; now BMW is contesting the GT2 category. Does that make a difference to your approach?

Lamm: “I am pleased we were so successful here with the BMW V12 LMR. To me that victory will always be special. Now, though, I am happy to be back. The LM GT2 class is very well supported. A lot of manufacturers are represented, and some have considerably more experience than we do. On Wednesday we will have the first opportunity of seeing precisely where we stand. In endurance racing it is vital to maintain a good rhythm and to complete the full distance – regardless of the category contested. We will see what we can do.”

How much motivation did victory in the Nürburgring 24-hour race give the team?

Lamm: “The time leading up to the race on the Nürburgring was an extremely intense and challenging period for the entire team. Therefore it was doubly satisfying to bring home the spoils of victory. We had a bit of good fortune, but were able to go into the race with exactly the sort of spirit required by endurance racing – and that after an absence of a few years. That motivated everybody in the team, and we were able to continue with our preparations for Le Mans with fresh momentum.” 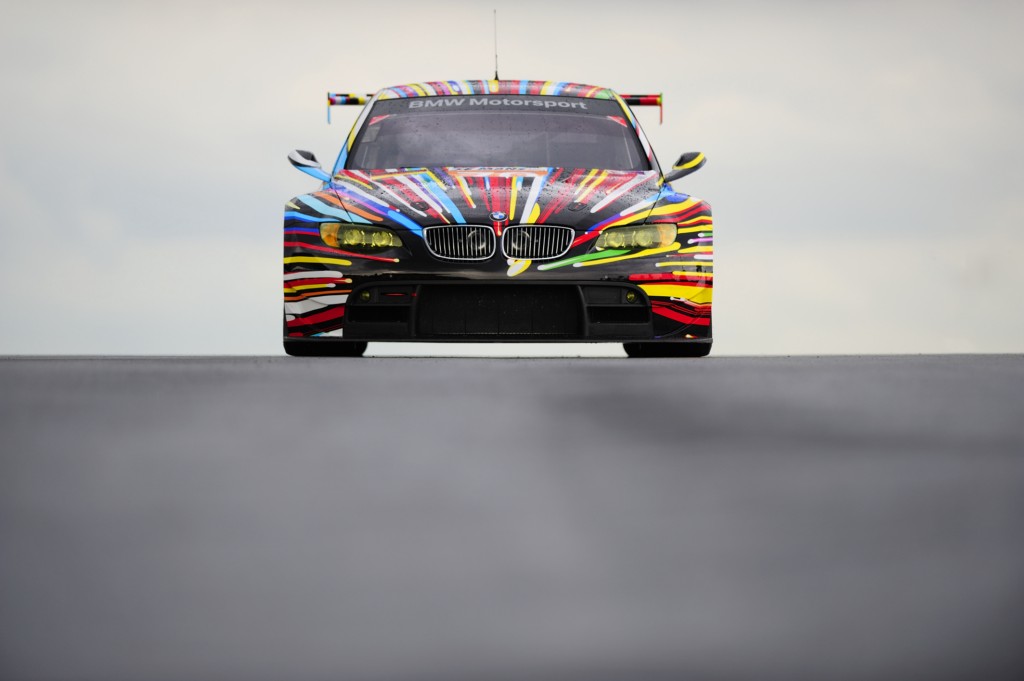 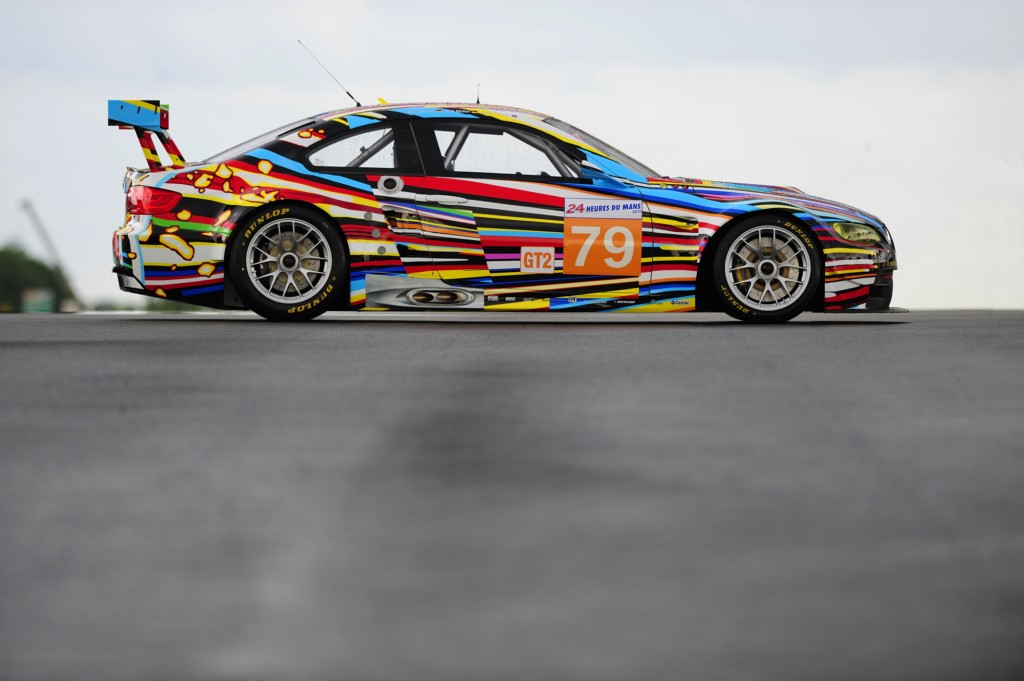 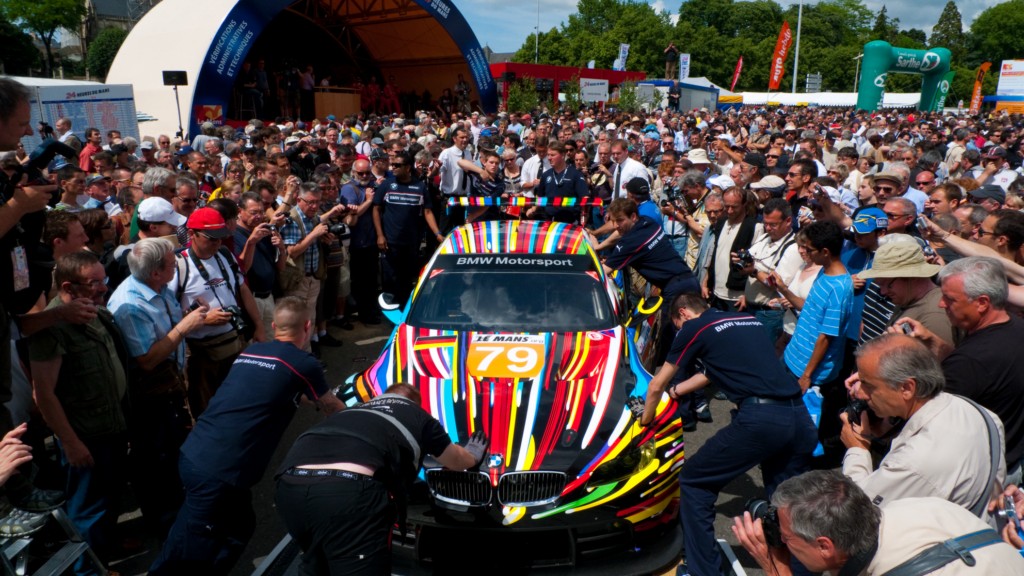 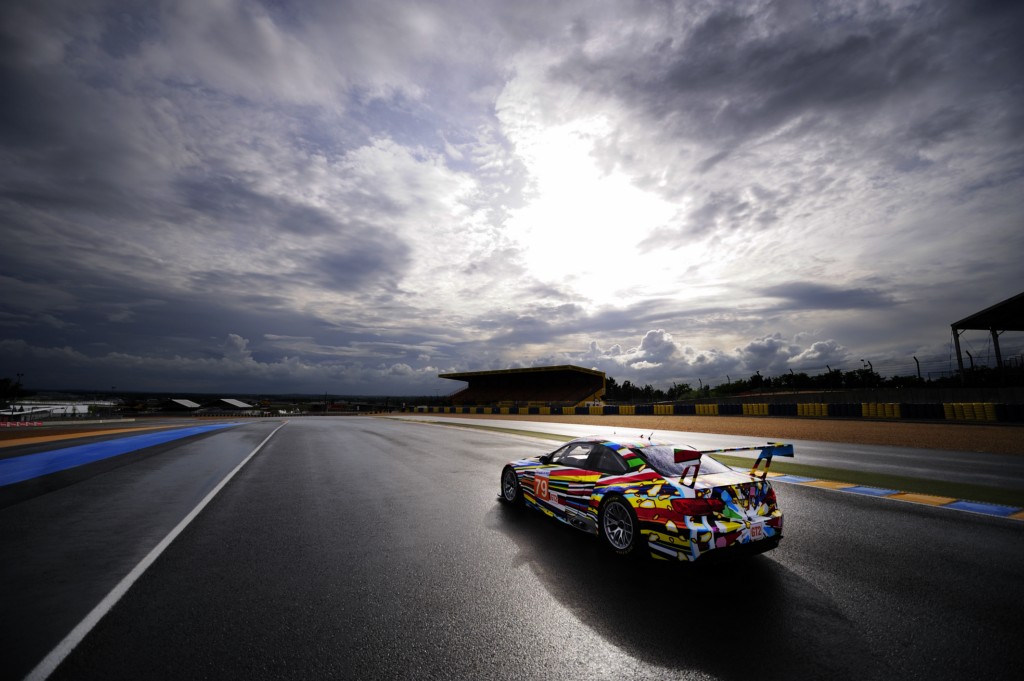