Is Chris Bangle heading back to Fiat?

Home » Is Chris Bangle heading back to Fiat? 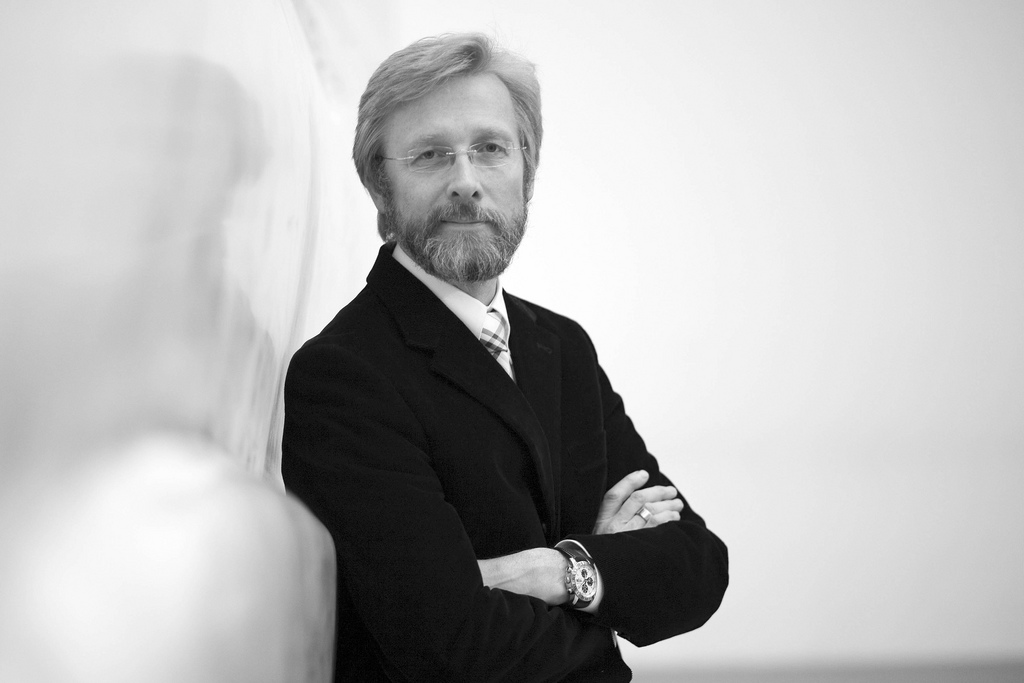 Rumor of the day is that BMW’s former chief designer, Chris Bangle, might be heading back to FIAT. The Italian company was Bangle’s previous employer before joining BMW where he built a reputation as one of the most influential automotive designers of all times.

According to Autoblog citing the French publication Caradisiac (yet not confirmed by Bangle or FIAT), the American-born designer would be the perfect choice for FIAT to take their design to a new level as they extend their offerings into international markets. Bangle left FIAT in 1991 and made a name for himself while working on the likes of the FIAT Coupe.

Then in March 2009, after 16 solid years, Bangle announced his retirement from the BMW brand and temporary, from car design. Due to a non-compete agreement that expired in March of this year, Bangle started his design consultancy Chris Bangle Associates, and a vineyard. pursuing his interest in fine wine. 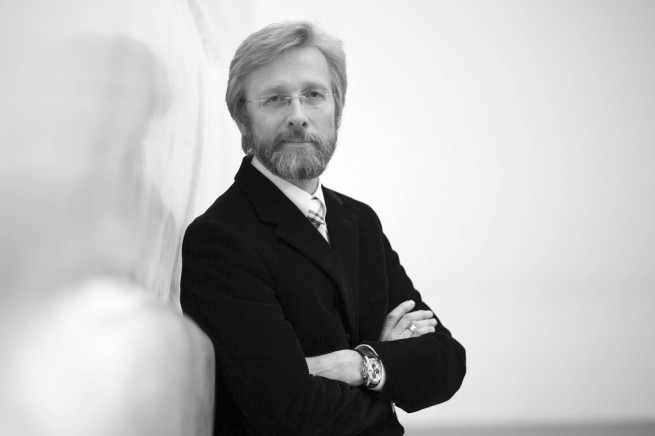 Bangle remained close to the automotive industry and taught design at several prestigious art schools, while still attending automotive shows, as the one in Geneva where we was seen at the BMW stand.

Equally appreciated and misunderstood, the former BMW design director is one of the most famous car designers of our times, recognized for shaking the typical design culture with his ‘flame surfacing’ and his radical take on car design.

In his “Bangle’s Legacy” article,  Hugo Becker said the following:

“While BMW’s power trains and driving dynamics were the envy of other manufacturers, its styling was not causing sleepless nights for their rivals. As Bangle’s influence increased, that changed. Styling cues that shouted ‘BMW’ started appearing on a number of Asian vehicles.

If imitation is the sincerest form of flattery, then even the Bangle butt was admired by the Koreans, as it showed up on the Hyundai Grandeur (US market Azera). Styling at BMW emerged and blossomed, playing an important role in enhancing the desirability of the brand.

While taking heat for styling cues like flame surfacing and the Bangle butt, those designs need to be put in context. When a manufacturer looks at their portfolio of product, they are more likely to take chances on design at the margins of the brand. The core products will be ’safe’. For BMW that means the 3er, 5er and (for the US) the X5, must appeal to the broadest audience possible.

The idea is to introduce design direction in the niche products, preparing the way for their adaptation in more mainstream products (or, conversely, their quiet exit from the palate of design ideas). BMW managed to do that effectively with its niche products, while selling plenty of appealing 3s and 5s.

What Bangle has done at BMW, more than any pen to paper exercise, is to build a design staff that embraces passion and beauty which then clothes the driving dynamics of BMW. That is the legacy of Chris Bangle.”

We are personally fond of Bangle’s work and we would be excited to see him return to the automotive design and maybe, shake up one more time the design ground rules.

6 responses to “Is Chris Bangle heading back to Fiat?”