Home » Videos » Joy ist the Lord of the Ring

Joy ist the Lord of the Ring 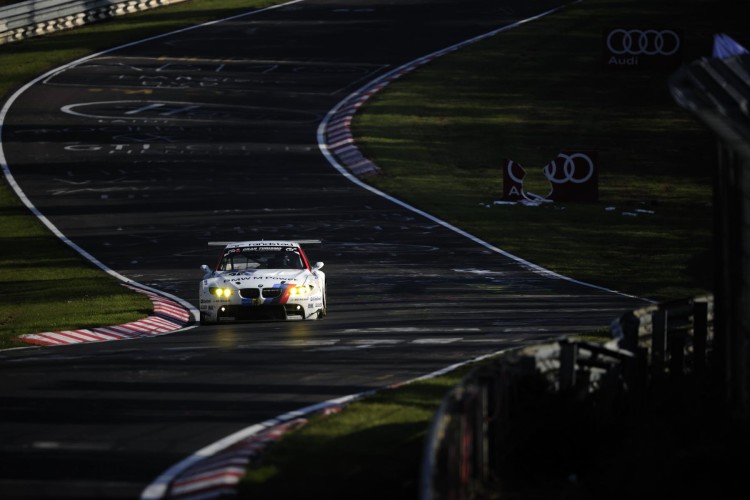 Following their impressive win in the Nurburgring 24-hours, BMW Motorsport releases footage from the spectacular race. Using allusion to the Peter Jackson’s famous trilogy, Lord of the Rings.

Last week, Audi dominated qualifying and Porsche looked set to make history, but in the end it was BMW that scored the win after 154 laps in the 38th annual Nürburgring 24 Hours. The Bavarian manufacturer’s return to the famed 15.5-mile Nordschleife circuit was rewarded with an unexpected victory in the twice-around-the-clock German classic.

The No. 25 BMW Team Schnitzer M3 GT2 of Jorg Müller, Augusto Farfus, Uwe Alzen and Pedro Lamy had its share of minor setbacks, including an overnight radiator change and late-race gearbox concerns, but managed to take the win, five years after the Charly Lamm-led team’s last triumph at the famed German circuit.

See the historical moment through BMW’s eyes in the video below. 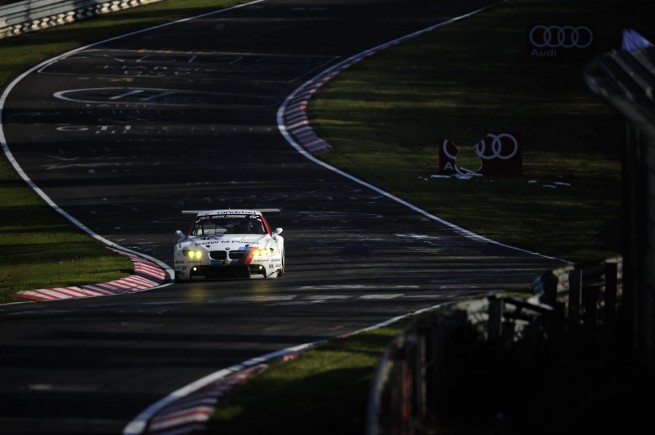