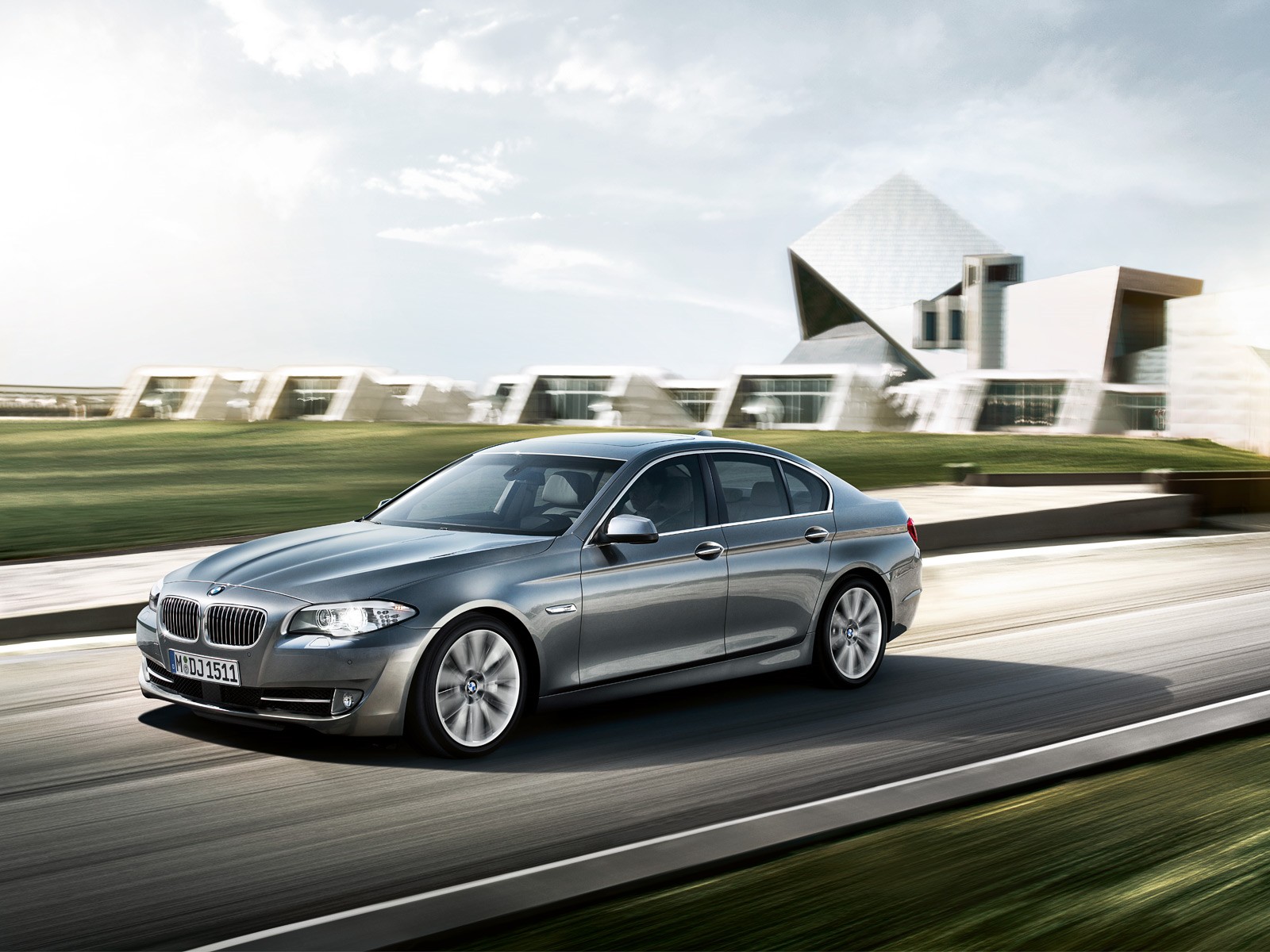 BMW has been presented with the top award at the prestigious 2010 Fleet World Honours, picking up the accolade for Fleet Manufacturer of the Year for its EfficientDynamics programme.  While the introduction of a specialist small fleet division, the BMW fleet buying experience has been simplified and has put the focus back on to the customer.

Steve Moody, Chairman of the Judges, said: “BMW continues to forge ahead with a range of new cars whose low emissions and performance set the standard in the market, for both premium and volume brands.  Added to that it has had a good year with its core fleet products, scoring highly from the leasing companies in our awards analysis on customer support, reliability and residuals, and has also launched a new division that caters for small business.”

Not content with being crowned Fleet Manufacturer of the Year, BMW also picked up the Best Executive Car crown for the BMW 5 Series.  Since its March launch the BMW 5 Series has been a hit with both retail and fleet customers alike for its unsurpassed blend of high quality, performance and efficiency.  It was this well rounded package that impressed the judges leading to it taking the top plaudit. 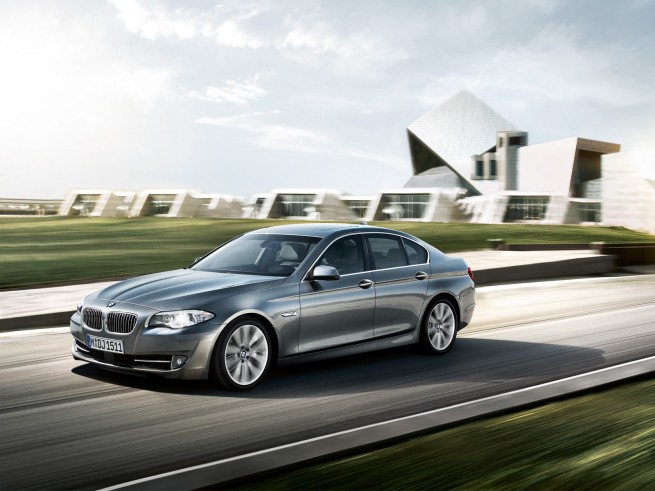 Steve Moody said: “The new BMW 5 Series has taken the executive sector up yet another notch, with an engine line-up second to none for emissions and performance, generous standard specification, superb whole-life costs, class-leading residual values and a quality unparalleled even in this extremely competitive market.

Speaking of the BMW successes at this year’s awards Stephen Chater, Corporate Operations Manager for BMW Group UK, said: “These awards are great news for BMW.  They recognise the improvements that have been made to BMW fleet services and the new BMW 5 Series, focusing on the customers needs and showing real benefits for both fleet decision makers and company car drivers alike.” 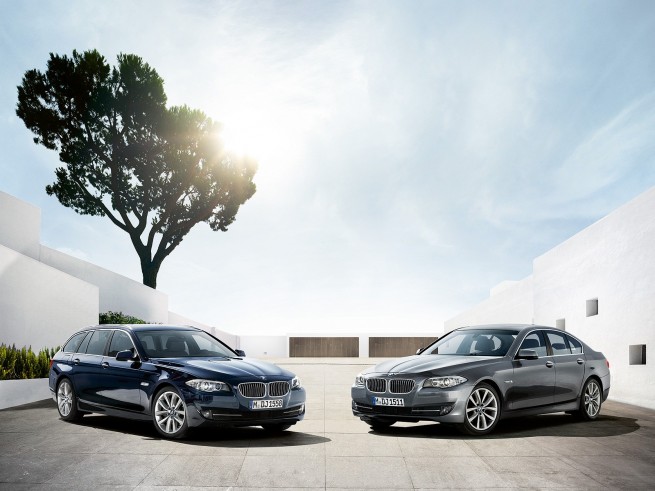