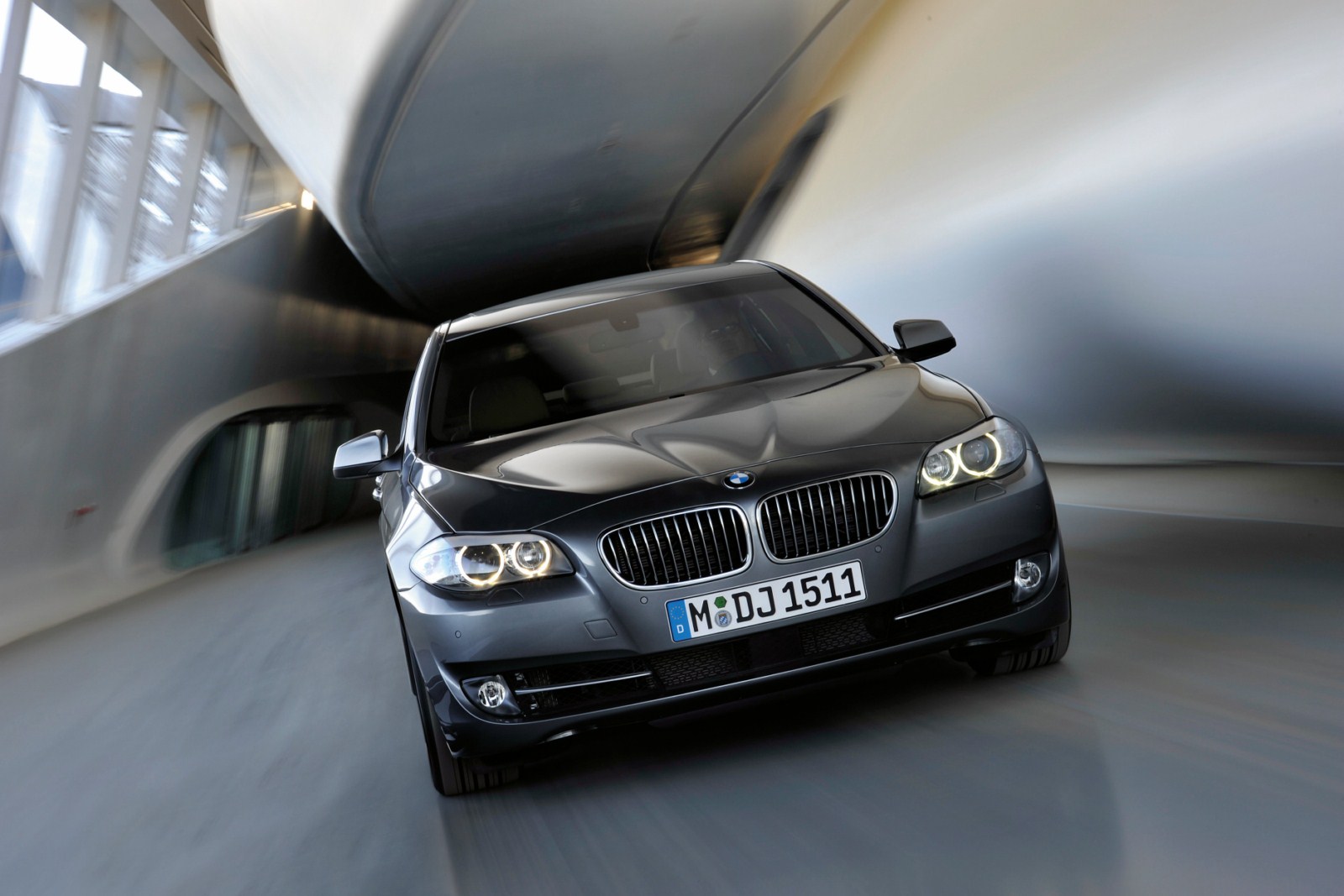 On Wednesday, BMW CEO Norbert Reithofer delivered a stakeholders report at the 90th Annual General Meeting of BMW AG in Munich. After praising the excellent sales of the new BMW X1, the center of discussion moved towards another new model, the F10 BMW 5 Series.

According to Reithofer, BMW 5 series have “considerably” exceeded the carmaker’s own targets. The Munich-based automaker is aiming for a “sound” single-digit increase in sales in 2010 to more than 1.3 million cars, said Reithofer, and the new 5 Series will play an important role.

But in my opinion, the highlight of the year is most definitely the new BMW 5 Series.

The new BMW 5 Series Sedan has received extremely positive feedback from the media. And our customers have obviously been waiting for it. We have received considerably more orders than planned.

The new BMW 5 Series epitomizes our entry into a new dimension. The BMW 5 Series will be a key driver of sales, image and profit for the BMW Group. We always knew that we had to become significantly more efficient with production, starting with this model. So, for the first time, we increased the number of production modules used in the manufacture of the new BMW 5 Series. 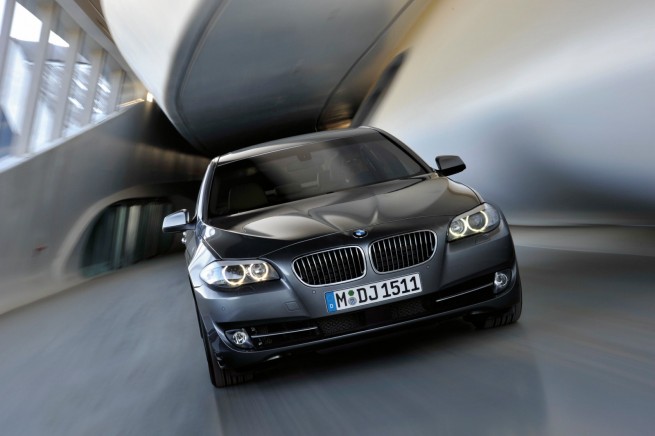 The new 2011 BMW 5 Series sedan went on sale in Germany in March and the key North American market will kick of its sales in early June. While the U.S. sales will only include larger displacement engines, 528i and 535i, the European market sees a larger variety of 5 Series models. One of them that stands out is the BMW 520d which produces 184 horsepower and has a standard fuel consumption of just 5.0 liters of diesel per 100 kilometers, making it interesting for both private fleets and regular customers.

BMW, which toppled Daimler AG’s Mercedes-Benz as the largest luxury carmaker in 2005, has increased sales 27 percent since 2000. BMW has a medium-term goal to boost earnings before interest and tax from automaking to at least 8 percent of sales by 2012.

“There are still numerous risks that might prolong a complete recovery,” Reithofer said at the company annual meeting. With Greece’s financial problems and the EU’s efforts to stabilize the euro, “we see that the crisis is not over yet,” he said.