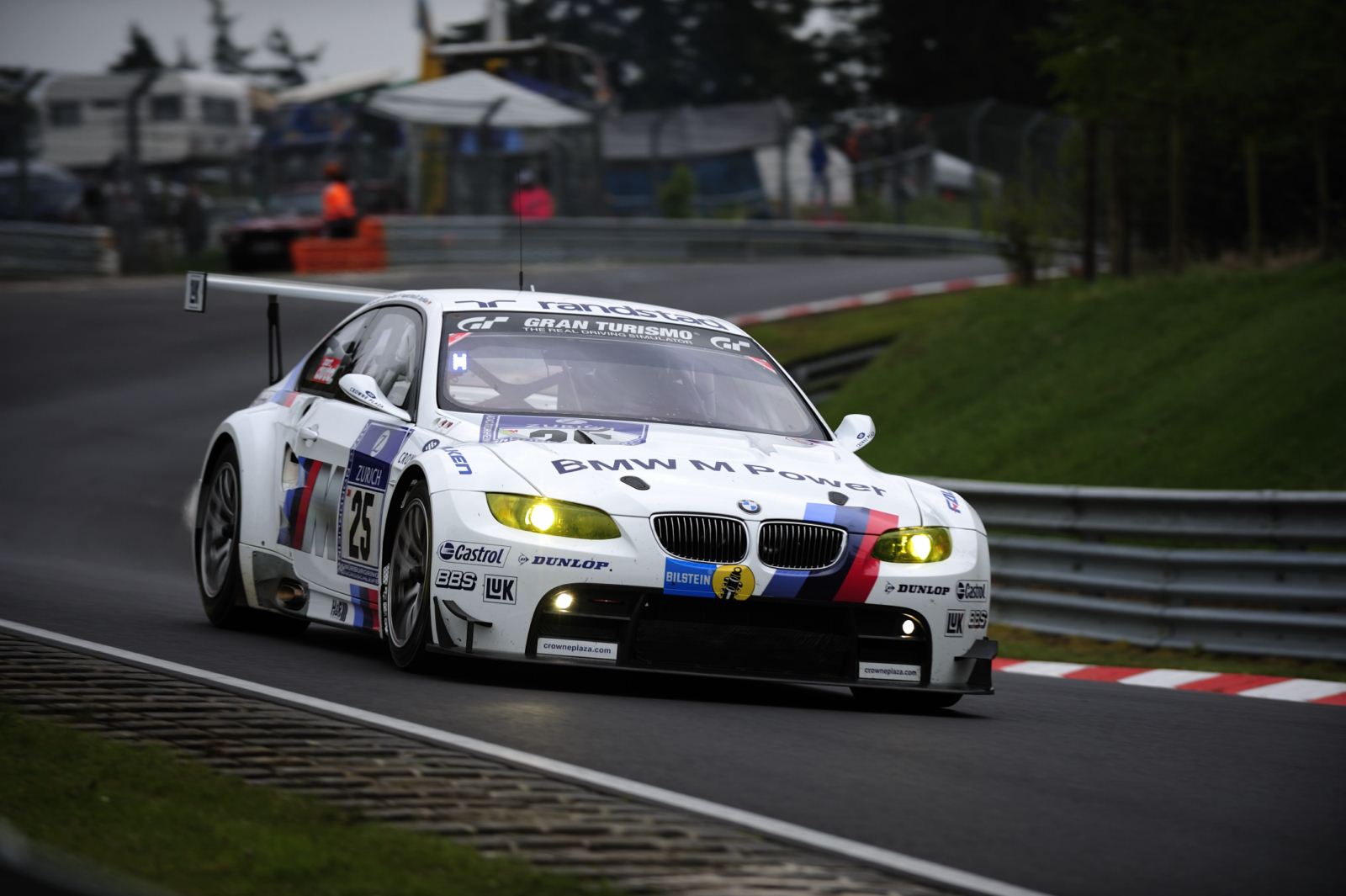 The 24-hour race at the Nürburgring (DE) is up and running. After two-and-a-half hours and two scheduled pit stops, the no. 25 BMW M3 GT2 is in seventh. The start driver, Jörg Müller (DE), made up two places before handing over to Uwe Alzen (DE) after eight laps. Pedro Lamy (PT) took to the track in the GT sports car after the second pit stop on lap 16.

The first stint was less successful for car number 26. Dirk Werner (DE) pulled into the pits first on lap five for a tyre change, dropping back to 25th in the process. On the way back into the top 20, he was forced to swerve to avoid a potential collision at Schwedenkreuz and hit the crash barriers at Aremberg. Dirk Müller (DE) was able to rejoin the race after a one-hour stop to repair the car. 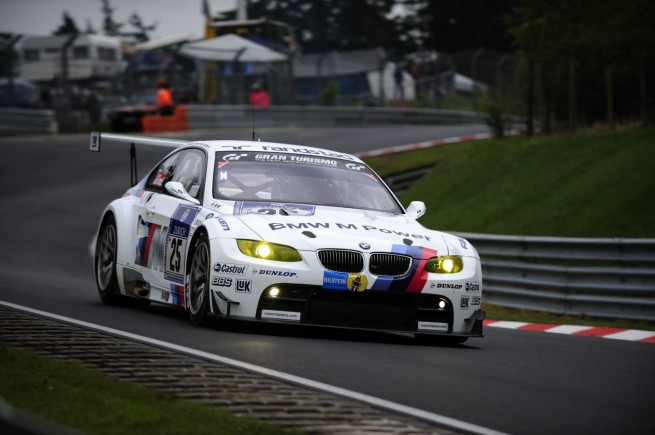 Jörg Müller (Car Number 25):
“I managed to make up two places on the first lap. After that I tried to stick with the pace of the leading group and keep in their slipstream. Later on, however, I had to let them pull away. The stint passed without incident for me. Now we will have to wait to see how the race develops.”

Dirk Werner (Car Number 26):
“At Schwedenkreuz I was behind a slower competitor and wanted to lap him on the right hand side. However, the other car also moved right. I tried to avoid the collision, but ended up going off the track. I went over the grass, then across the track and collided heavily with the crash barriers at Aremberg.” 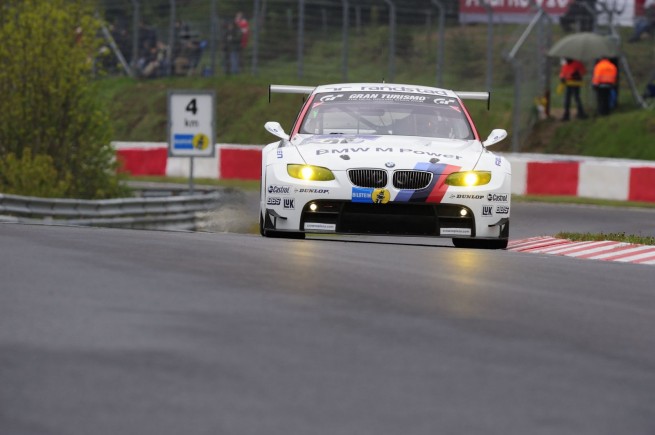