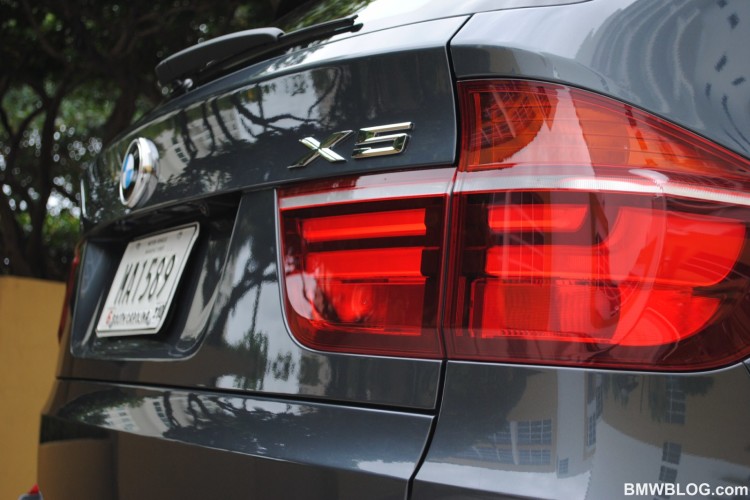 Our dear friend Richard Aucock spent more than two weeks in the beautiful sunny Miami and had the opportunity to extensively “play” with the BMW X5 LCI. He also had the opportunity to sit down with BMW’s chassis chief Heinz Krusche and talk about the changes in the X5 LCI and some of the similarities with the M version of the popular SAV.

“BMW says a year after the launch of the X5 M and X6 M, there’s been lots of good feedback. ‘People like the tuning,’ said chassis chief Heinz Krusche.

BMW, he revealed, took the M versions’ standard model for DTC , which has led to a change in handling characteristics. ‘It is much more neutral with less understeer. Indeed, it’s more neutral to oversteer-biased, but it’s very smooth with it. This improves the agility of the handling.’ 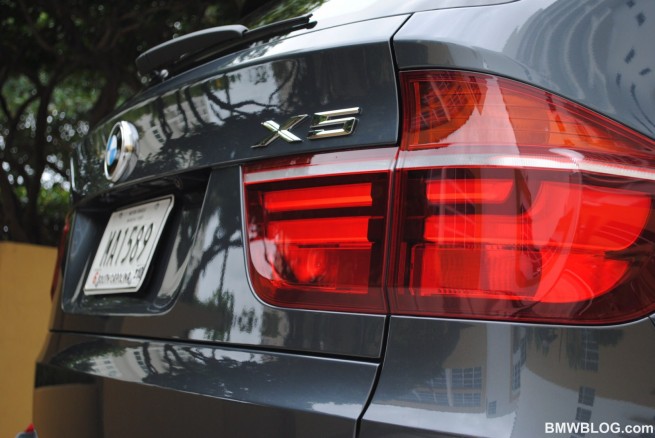 However, with DSC off, BMW has retained the settings for the standard model. ‘M models feel even more rear-led, with high relative slips angles and oversteer. This is NOT relevant for the X5.’

In essence, it’s a transfer of a new philosophy BMW introduced for X models with the X1. Basically, Krusche explained, in an unstable curve where the driver progressively increases steering input, torque is gradually increased to the rear of the vehicle – increasing the rear-drive feel and making it more agile.”

Continue reading and find out more about the underpinning technology found in the 2010 BMW X5.