Nearly 80 years after the first BMW roadster went on sale, the latest and most powerful of the current generation Z4 has been launched in the UK. The new BMW Z4 sDrive35is features a host of innovations including a two-piece, electro-hydraulically operated Retractable Hard-Top roof that can be raised or lowered in 20 seconds. It also has Adaptive M Sport Suspension as standard. This system offers electronically controlled dampers that offer three different configurations from Normal to Sport+ so a driver can fine tune the car’s set-up. The adaptive system features a ride height 10mm lower than the standard car for a more dynamic drive.

The standard Drive Dynamic Control function is another feature on the new range flagship and allows the driver to alter the chassis configuration to suit their needs. Now the vehicle has the capability to morph between comfortable yet sporty cruiser through to outright performance car. The throttle and steering response, level of ride comfort, Dynamic Stability Control Plus response and, on automatic or Double Clutch Transmission cars, gear change times can all be altered. 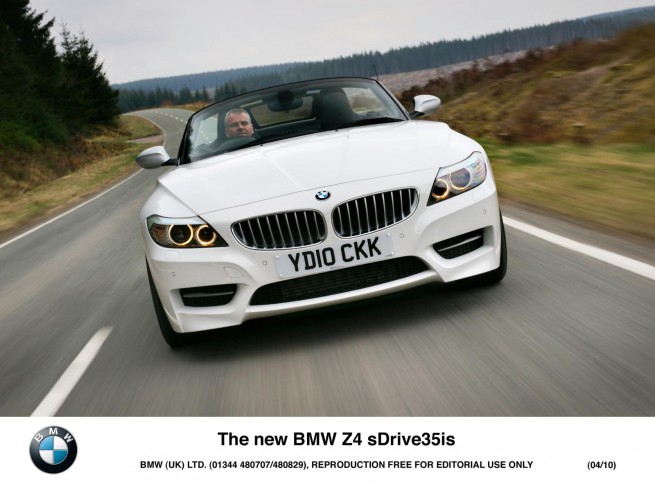 Drivetrain
To underscore the potency of the latest BMW Z4 the model comes powered by an advanced version of an International Engine of the Year winner in the shape of the 3.0-litre twin-turbocharged engine. The 340hp BMW Z4 sDrive35is powers its way from zero to 62mph in 4.8 seconds before going on to an electronically-limited top speed of 155mph. This strong performance credentials are matched in terms of economy and emissions. The Z4 sDrive35is records a combined consumption figure of 31.4mpg and CO2 emissions of 210g/km.

Transmitting the power to the road is a seven-speed Double Clutch Transmission, again with gear shift paddles located on the steering wheel. The gearshift response times have been accelerated on the new Z4 flagship for a more sporting gear change compared to the existing transmission. This gearbox is teamed with a launch control system which allows drivers to experience the maximum acceleration performance of the car with ease.

Increased comfort and practicality
BMW’s roadster is larger than its E85 predecessor (built 2002 to 2008) measuring 148mm longer at 4,239mm and 9mm wider at 1,790mm, and this results in greater interior space and luggage capacity. With the roof up, headroom has been increased by 44mm while the greater car width and design enhancements have led to 20mm more shoulder room and 43mm more elbow room. 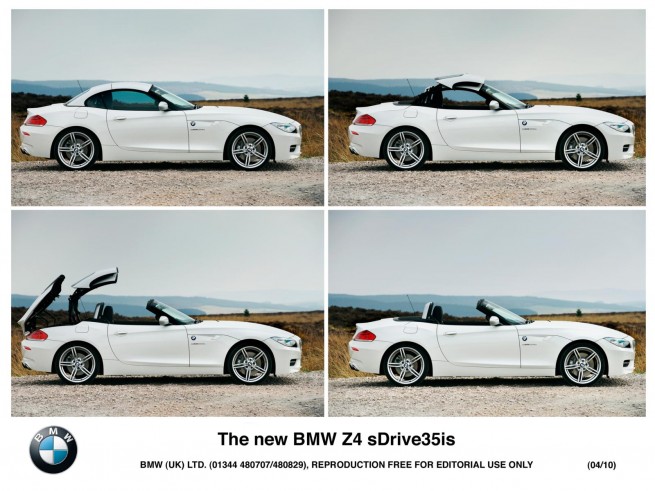 Driver visibility in the BMW Z4 has also been improved. All round visibility is up by 14 per cent while, courtesy of the four electric windows creating a larger glasshouse, side visibility is up 40 per cent. The Retractable Hard-Top roof features a glass rear window and this too improves visibility by 52 per cent.

The most recent incarnation of iDrive is showcased on the Z4 sDrive35is. The optional BMW Professional Multimedia Navigation system features a hard disc drive capable of 12Gb of audio file storage and BMW ConnectedDrive functionality. A vehicle specified with this system also comes with eight programmable Favourite buttons as system shortcuts.

Market
The latest BMW Z4 was introduced last year to compete head-on with the two big biggest sellers in the UK premium roadster market – the Mercedes SLK and the Audi TT Roadster. According to BMW’s own market research one of the key reasons for selecting the Mercedes over the previous BMW Z4 was the added benefit of a folding metal roof. The majority of buyers in this segment also craved a degree more comfort and practicality. The designers and engineers of the new BMW Z4 took these considerations on board so that it should now appeal to a broader church, while at the same time not diluting the range’s previous excellent driving dynamics. 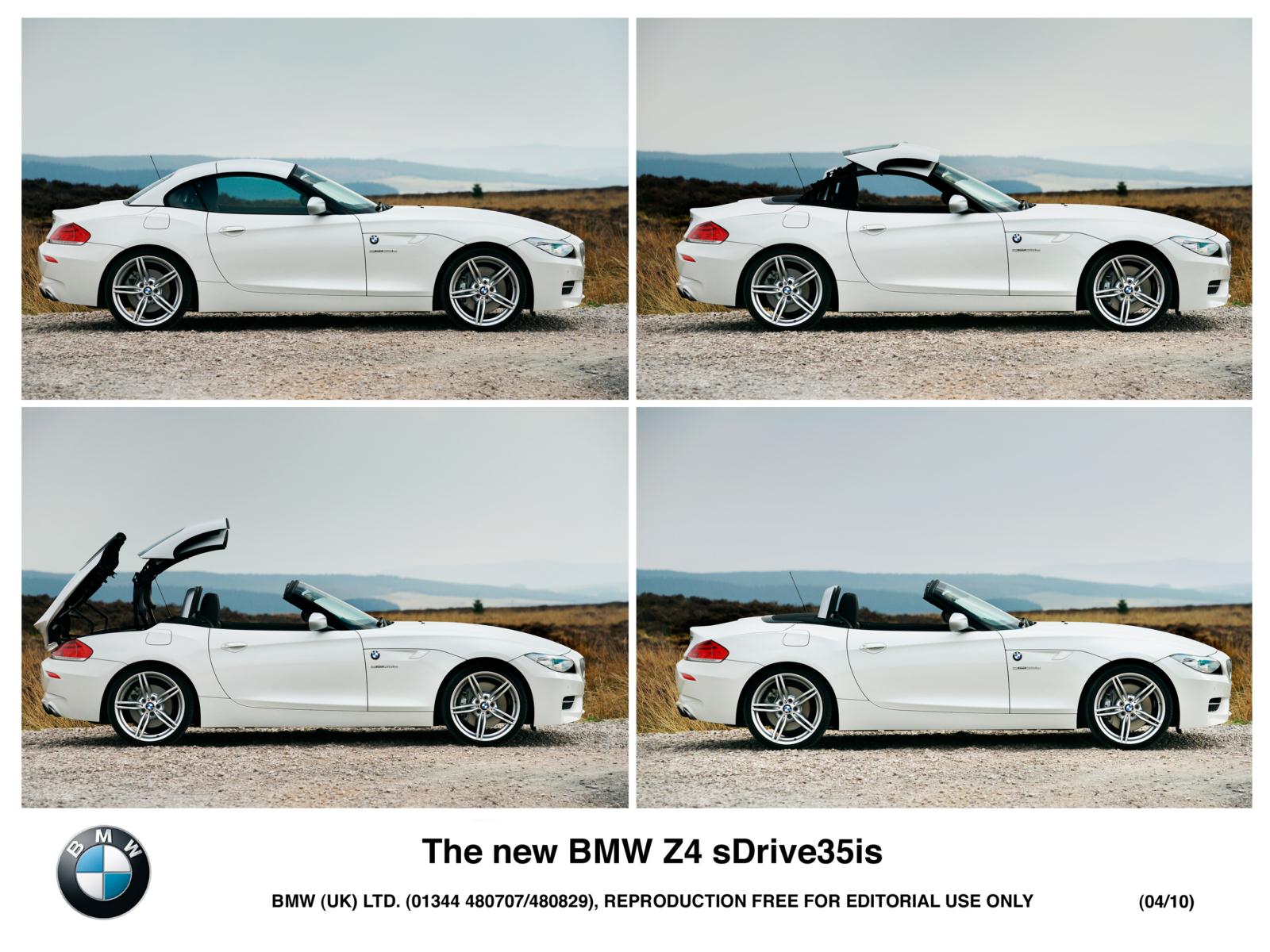 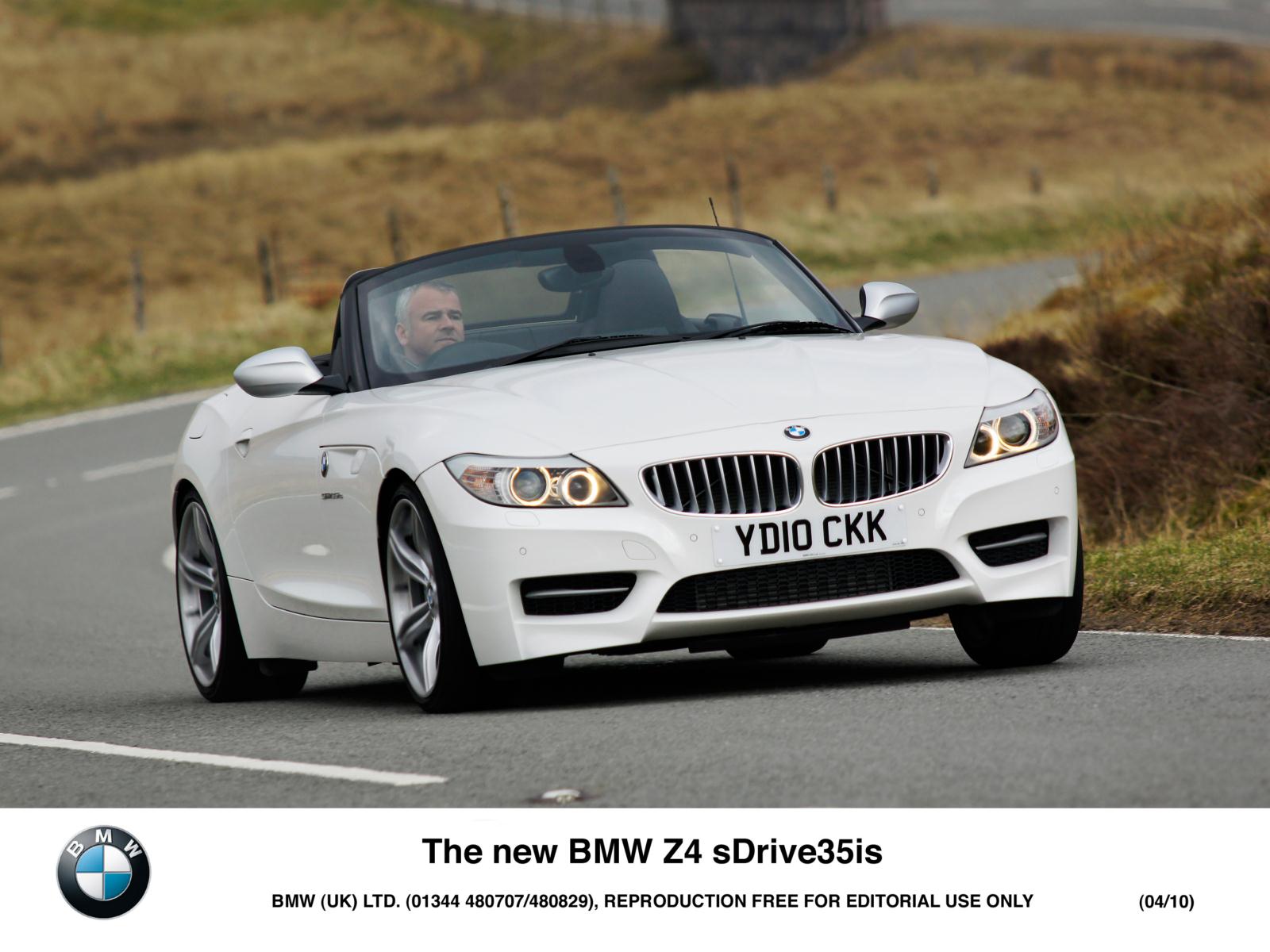 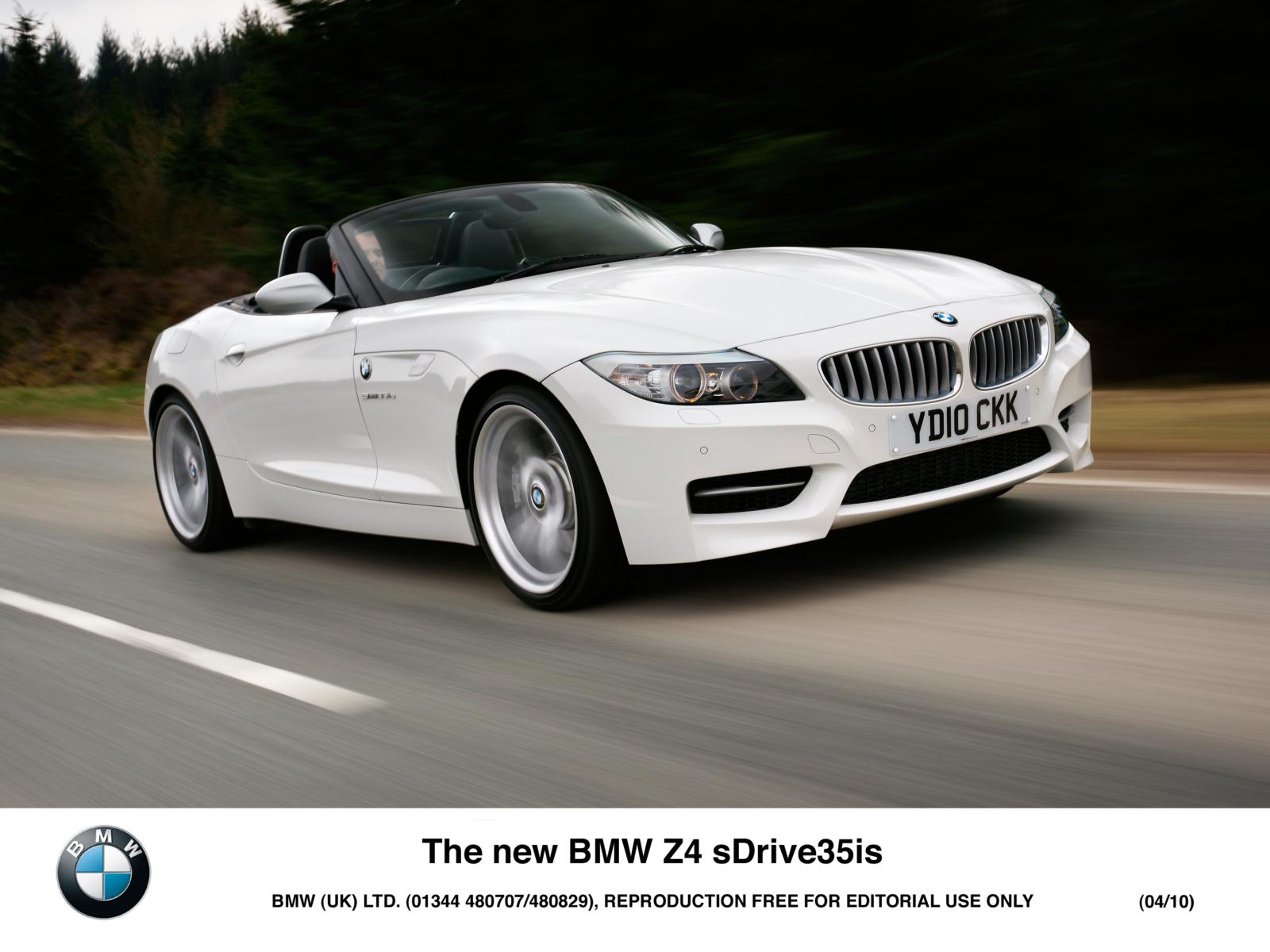 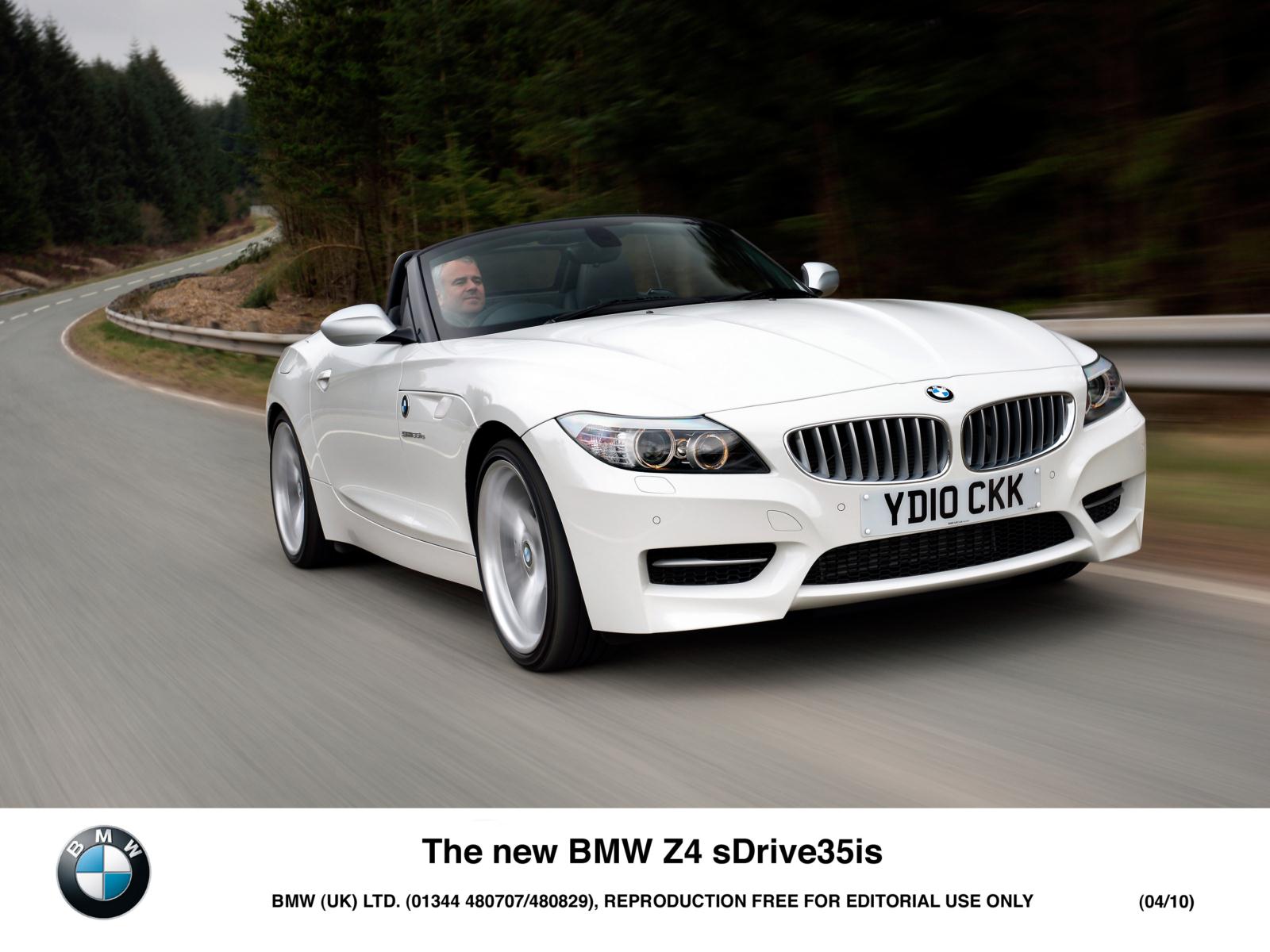 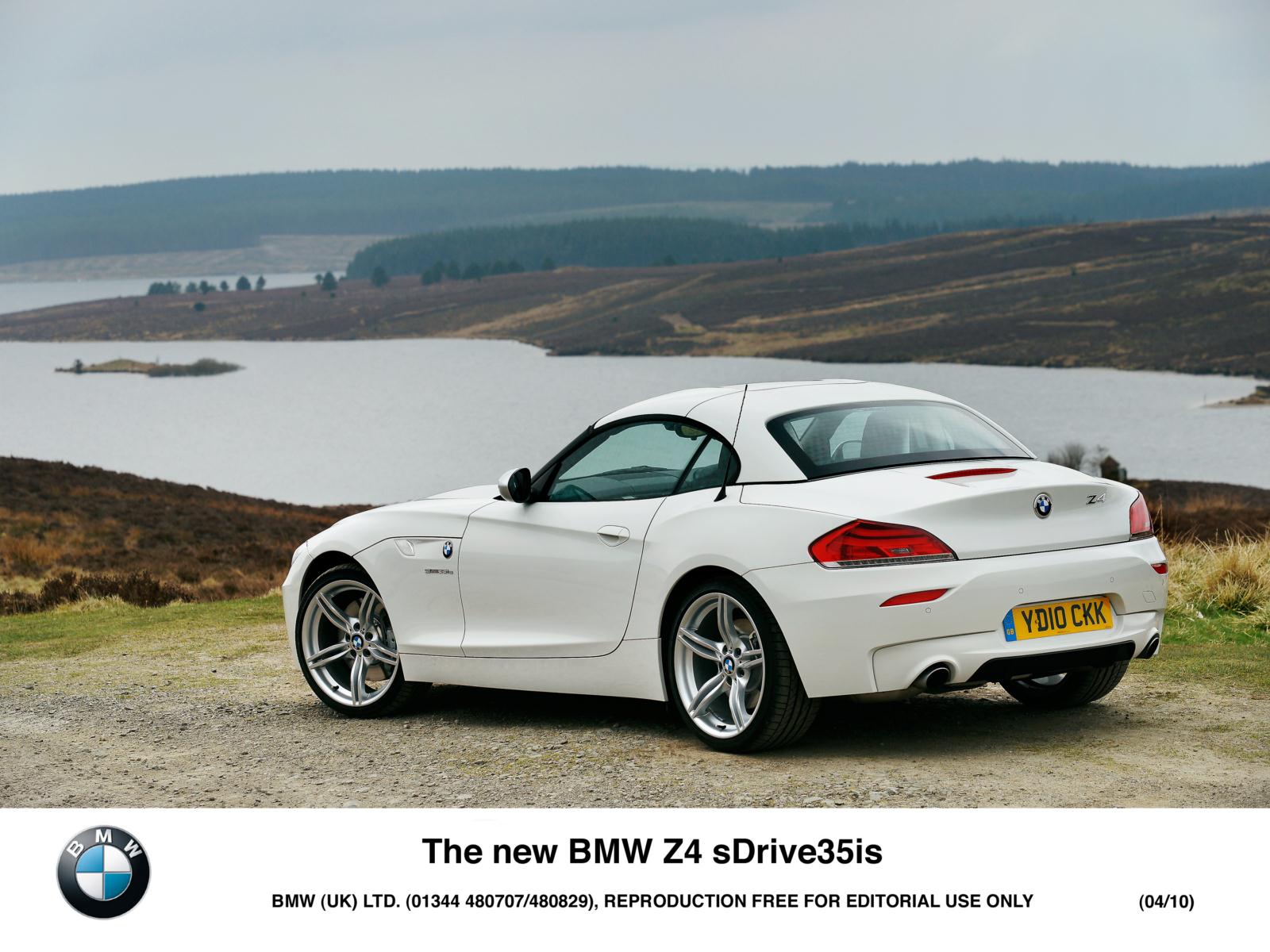 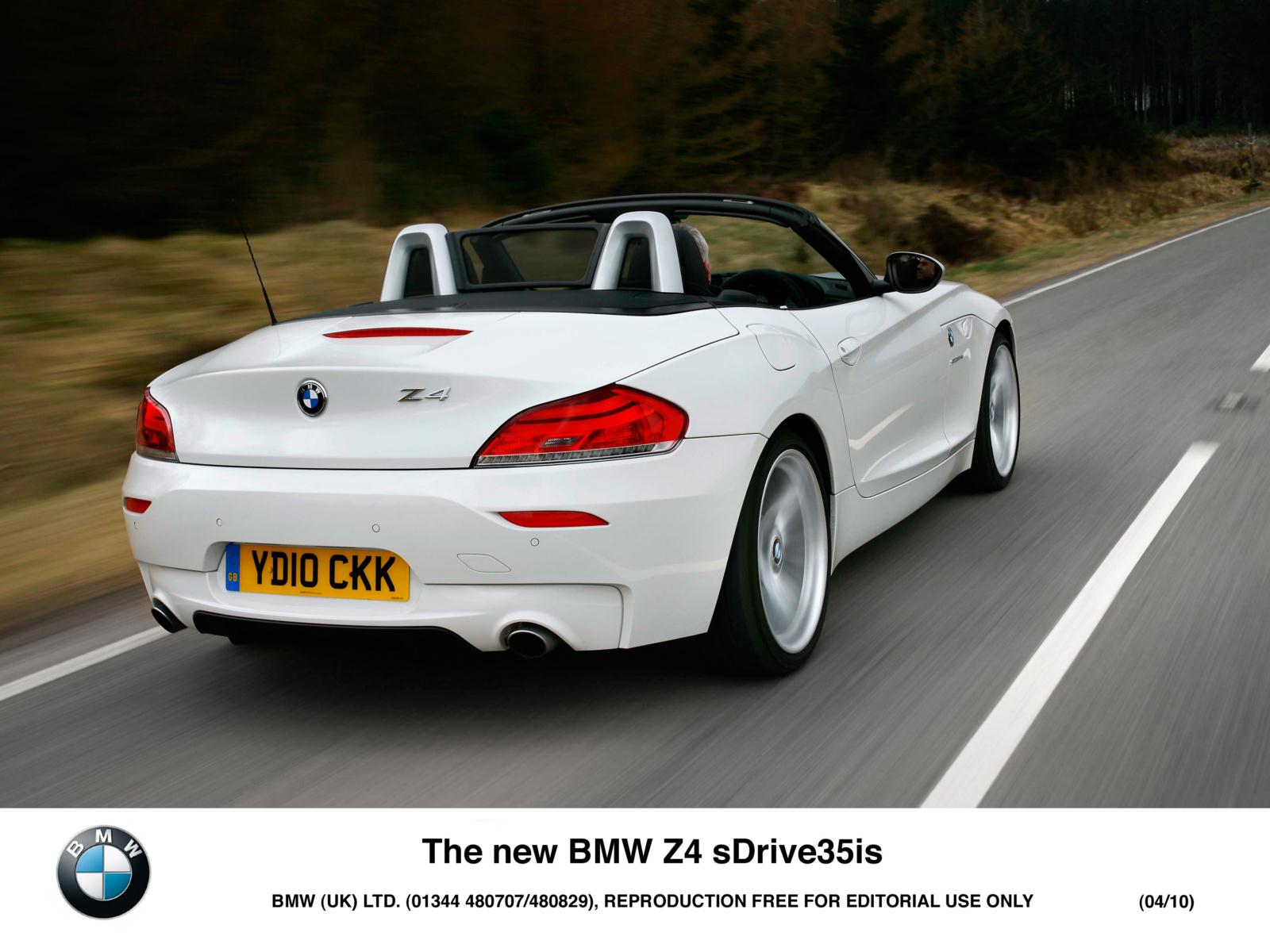 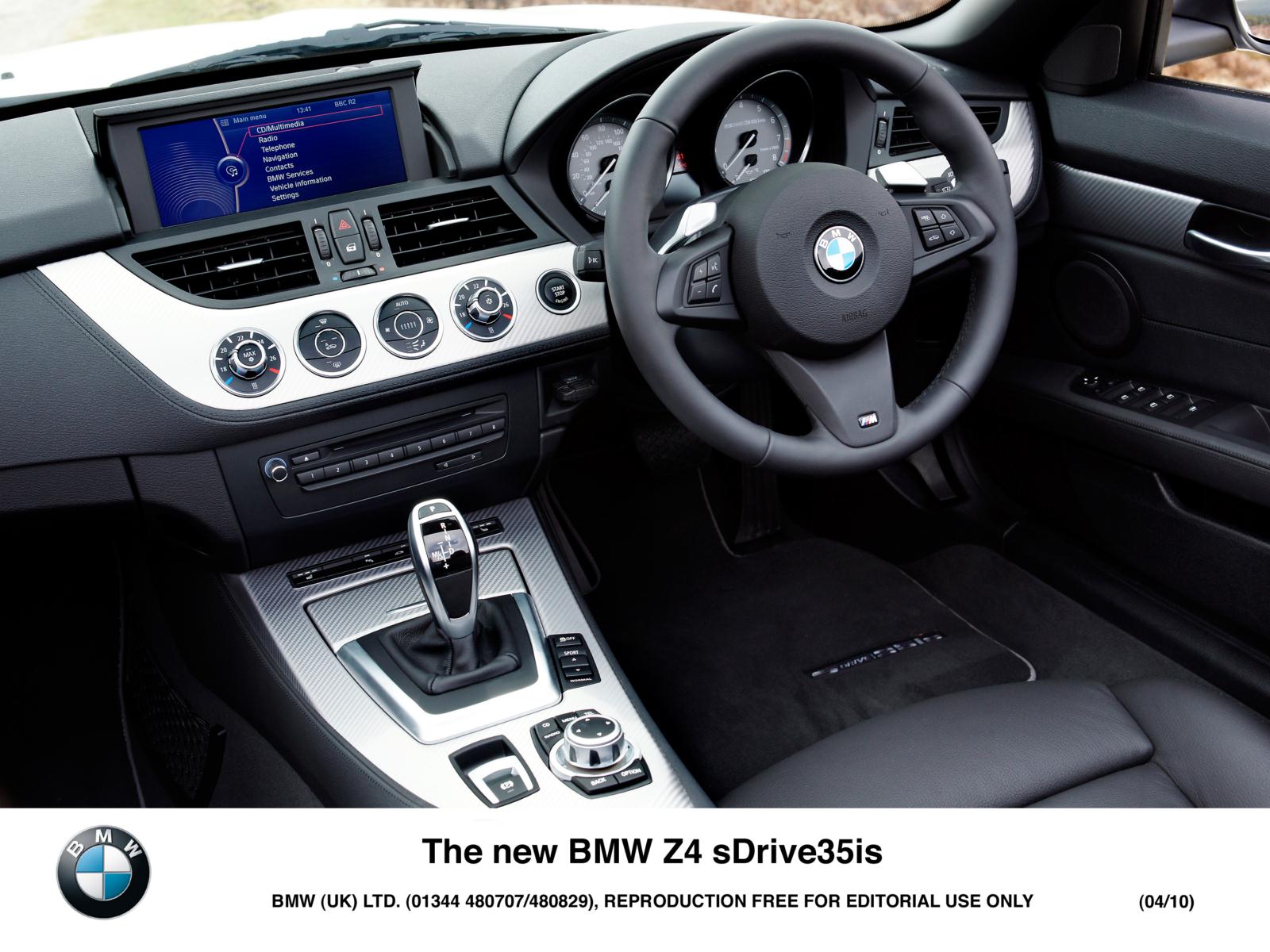