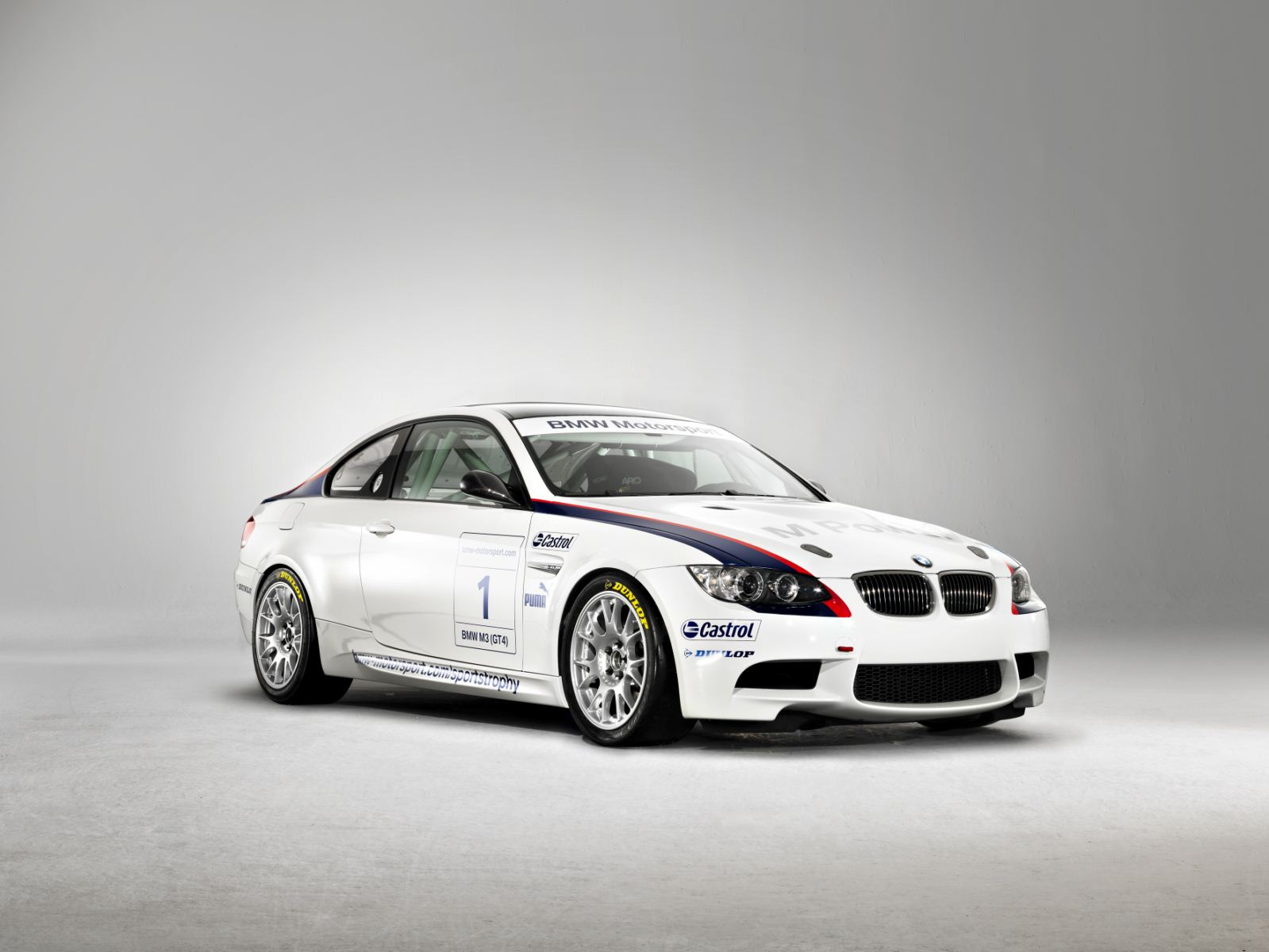 BMW of North America, LLC announced today that it will offer BMW Motorsport parts through four BMW Centers in the United States. BMW Motorsport parts, which were previously available only in Europe, will be made available to weekend racers and professional racing teams in the US. Parts in the Motorsport catalog are the pinnacle result of available technology, crafted on the decades-long foundation of racing experience by BMW Motorsport and its technical partners.

Current BMW Motorsport parts catalogs can be found along with terms and conditions at the BMW Motorsport webpage or by visiting one of four BMW centers: Laurel BMW in Westmont, IL, Global Imports in Atlanta, GA, BMW of Stratham in Stratham, NH, and BMW of Cleveland in Solon, OH. At this time, catalogs are available for the 2008 BMW Z4, the BMW M3 from 1995-present, and the 3 Series Sedan from 2006 onward. 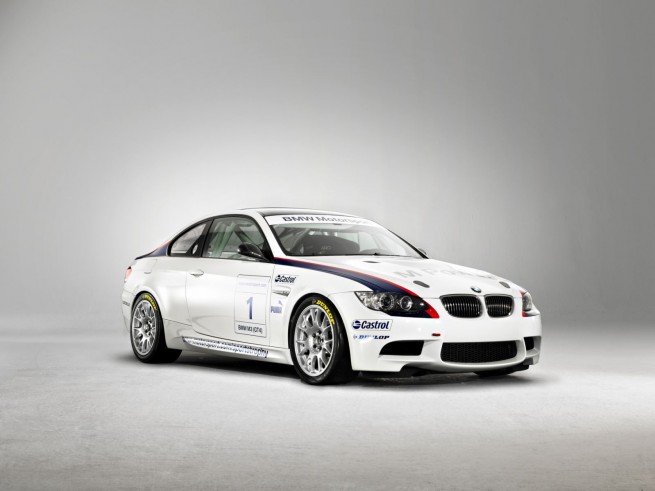 Each parts catalog provides an overview of the specially developed BMW Motorsport parts for a respective BMW vehicle or Series. Some parts may remain unavailable in the US and may not be approved by a particular racing series or class. All parts listed are intended for use on approved motorsport/racing/off-road BMW vehicles.