According to a report by Automotive News quoting a survey compiled by the market research company Millward Brown, BMW Group has overtaken Toyota as the world’s most valuable automotive brand. Compared to 2009 ranking, BMW brand’s brand value declined 9 percent to just over $21.8 billion, according to the study. Toyota’s brand value dropped 27 percent to just under $21.8 billion due to the automaker’s massive recall campaign just a few months back. 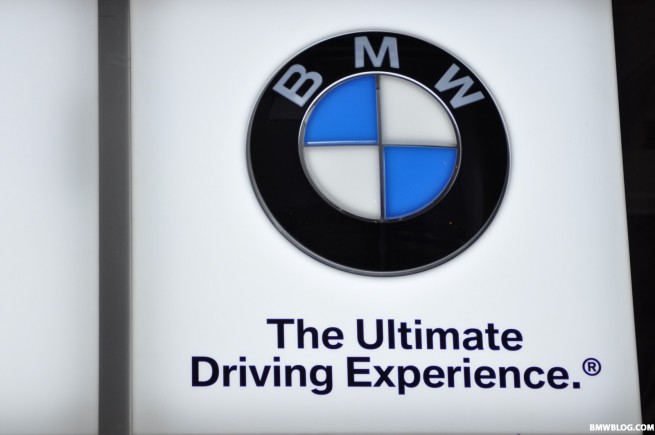 “Both carmakers are viewed as trustworthy brands with style, global distribution, German engineering and lower prices than prestige makes such as BMW and Mercedes,” Millward Brown said in a statement.

BMW’s classic competitor Mercedes-Benz was ranked the world’s No. 4 most valuable brand according to the study, shy of the third-placed held by Honda. Mercedes saw its brand value decline 11 percent to $13.7 billion. Porsche’s brand value fell 31 percent to $12 billion.