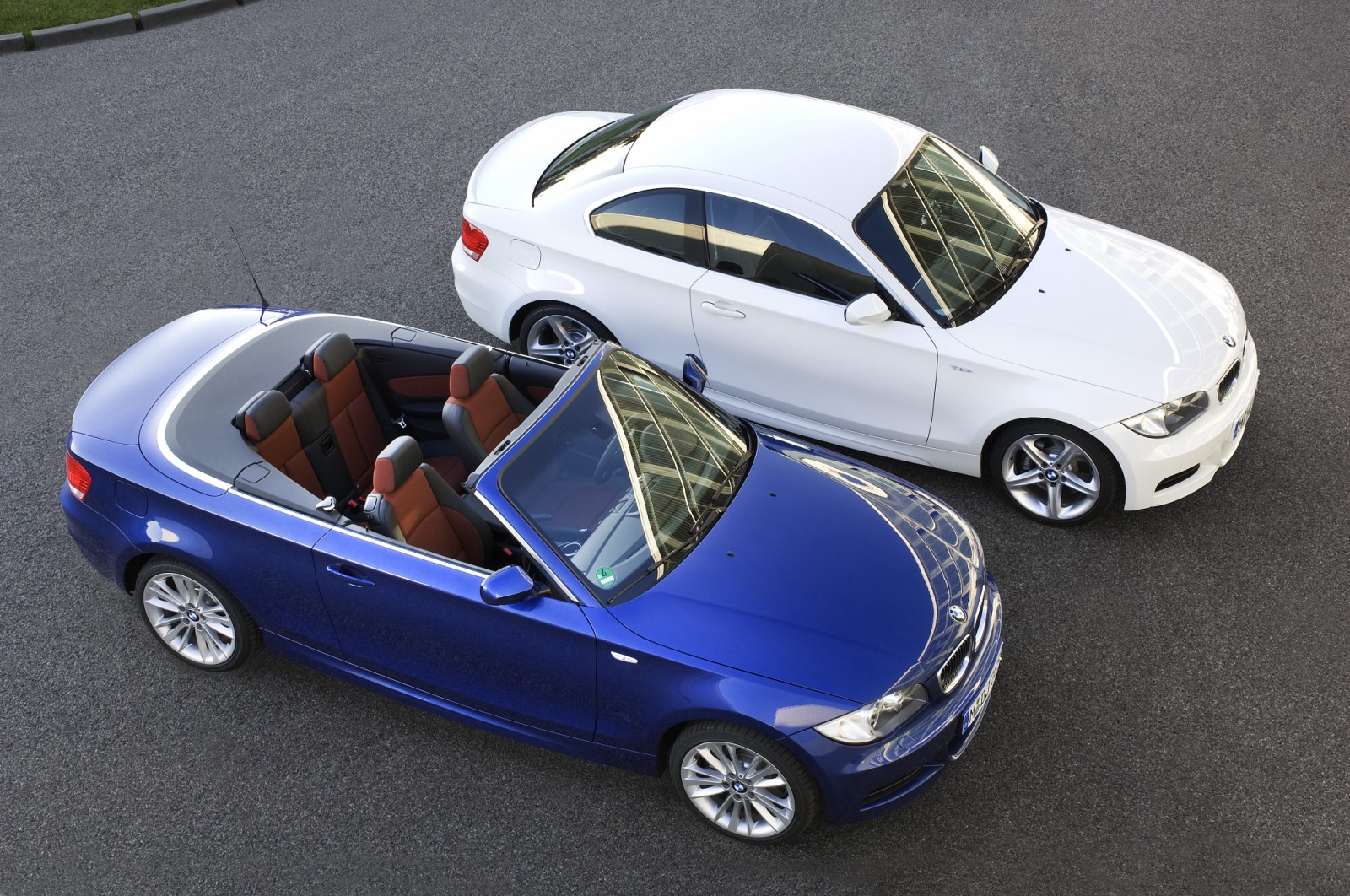 UK magazine Autocar reports based on a BMW survey revealed recently by BMW’s CEO Norbert Reithofer that four out of five BMW 1-series drivers think their car is front-wheel drive.

The survey came as a surprised to BMW, a fact admitted by Reithofer. While not confirmed, the survey seems to tie into BMW’s decision to produce front-wheel-drive cars on the next-generation Mini’s platform, which is due in 2014. This has been a highly disputed and very controversial subject among BMW’s consumer base and reactions continue to come out every week.

The new platform, covering front and four-wheel-drive models, will be used for both the third-generation Mini and for a range of BMW models between 3.8m and 4.3m long. BMW will produce the FWD platform to battle the Audi A1 and Mercedes ForFour in the premium small car segment.

Previous reports indicate there could eventually be up to 20 individual BMW and Mini-badged models based on the new BMW-engineered platform.