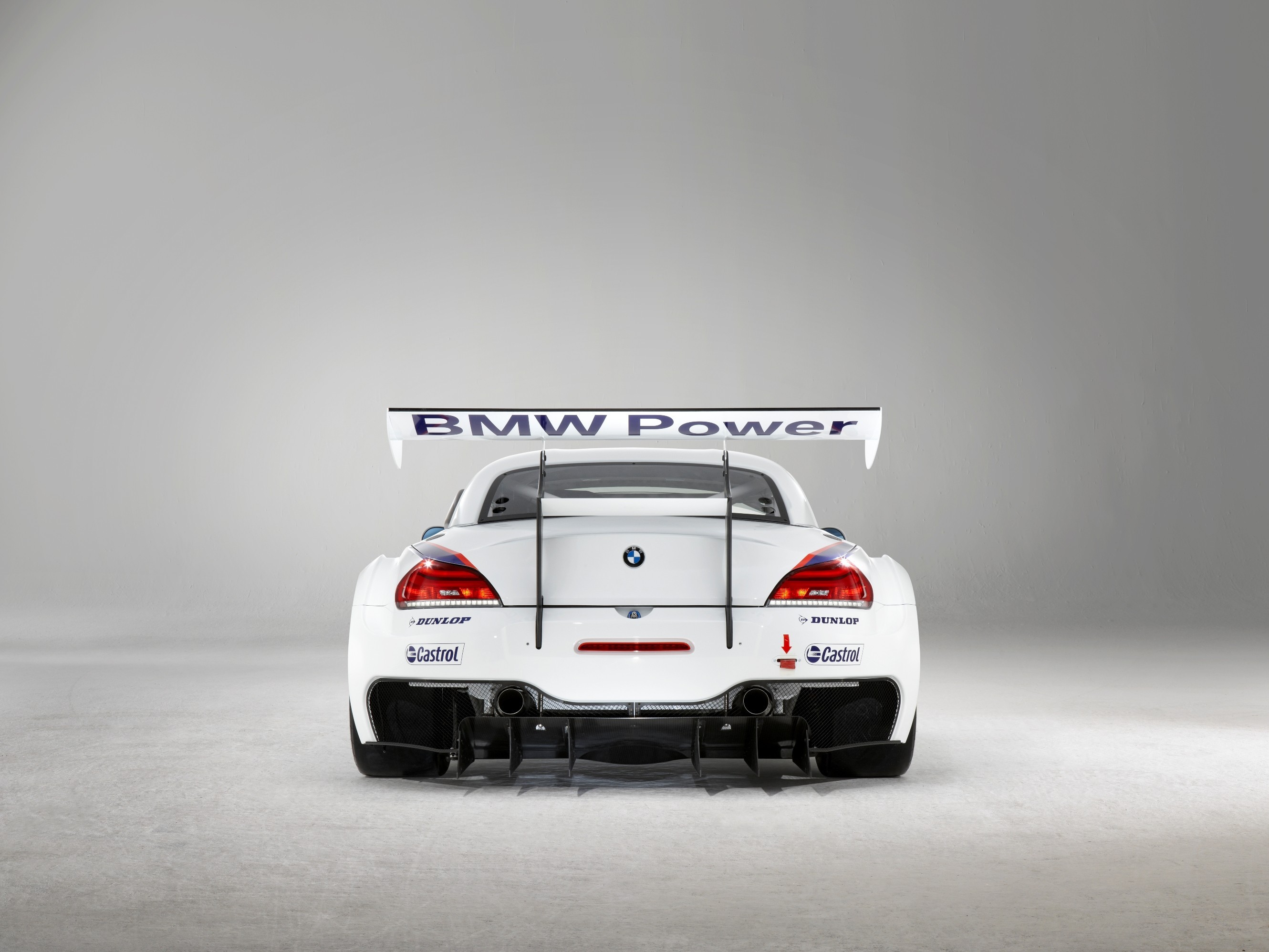 After last week’s photos of the BMW Z4 GT3, we return again with new high resolution shots of the FIA approved car.

BMW Z4 GT3 is an addition to the BMW product range and offers drivers and teams the opportunity to compete in international and national championships in accordance with GT3 regulations – such as the FIA GT3 European Championship, International GT Open and the ADAC GT Masters – as well as in 24-hour endurance races.

Z4 GT3 is powered by the 4.0 liter V8 engine found in the current M3 producing approximately 480 horsepower. When it comes to electronics, the private teams can look forward to innovative BMW solutions, which have proven themselves in the BMW M3 GT2: the engine is controlled by the modern ECU 408, while the Power400 control unit is responsible for operating all actuators. 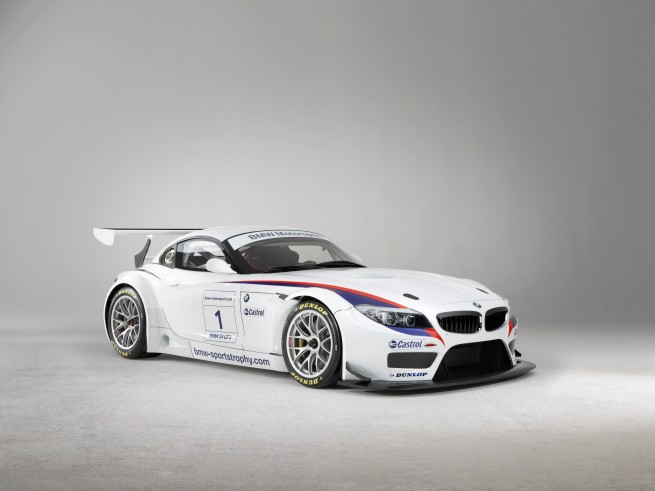 The transmission takes place via a sequential, six-speed gearbox. The scope of delivery also includes rims with locking and safety clips, as well as racing ABS and optional air conditioning.

The BMW Z4 GT3 in its racing version is available from the second quarter of 2010 at an estimated price of 298,000 euro or over $400,000. Not a bargain, but well worth it according to people familiar with the product. 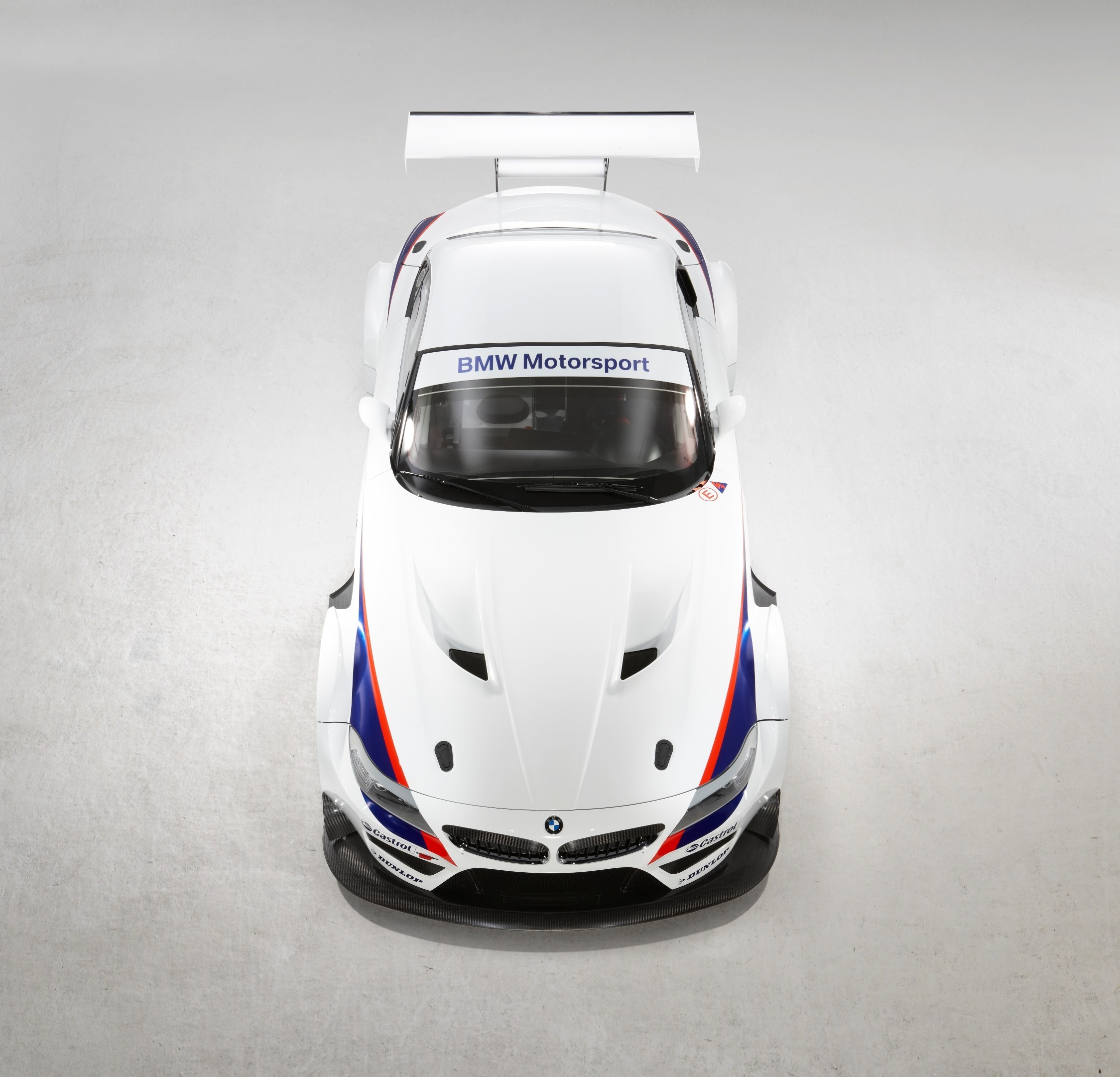 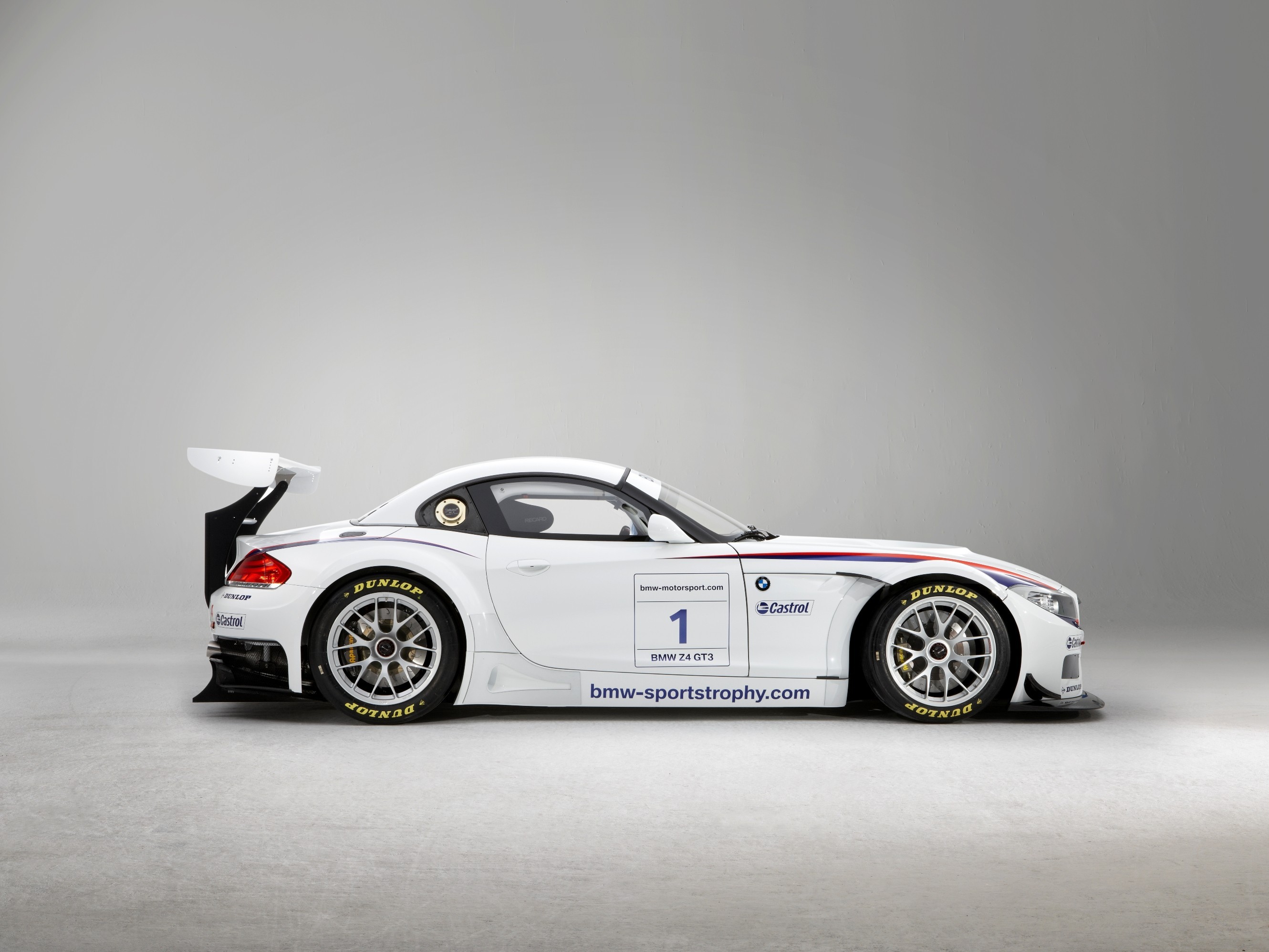 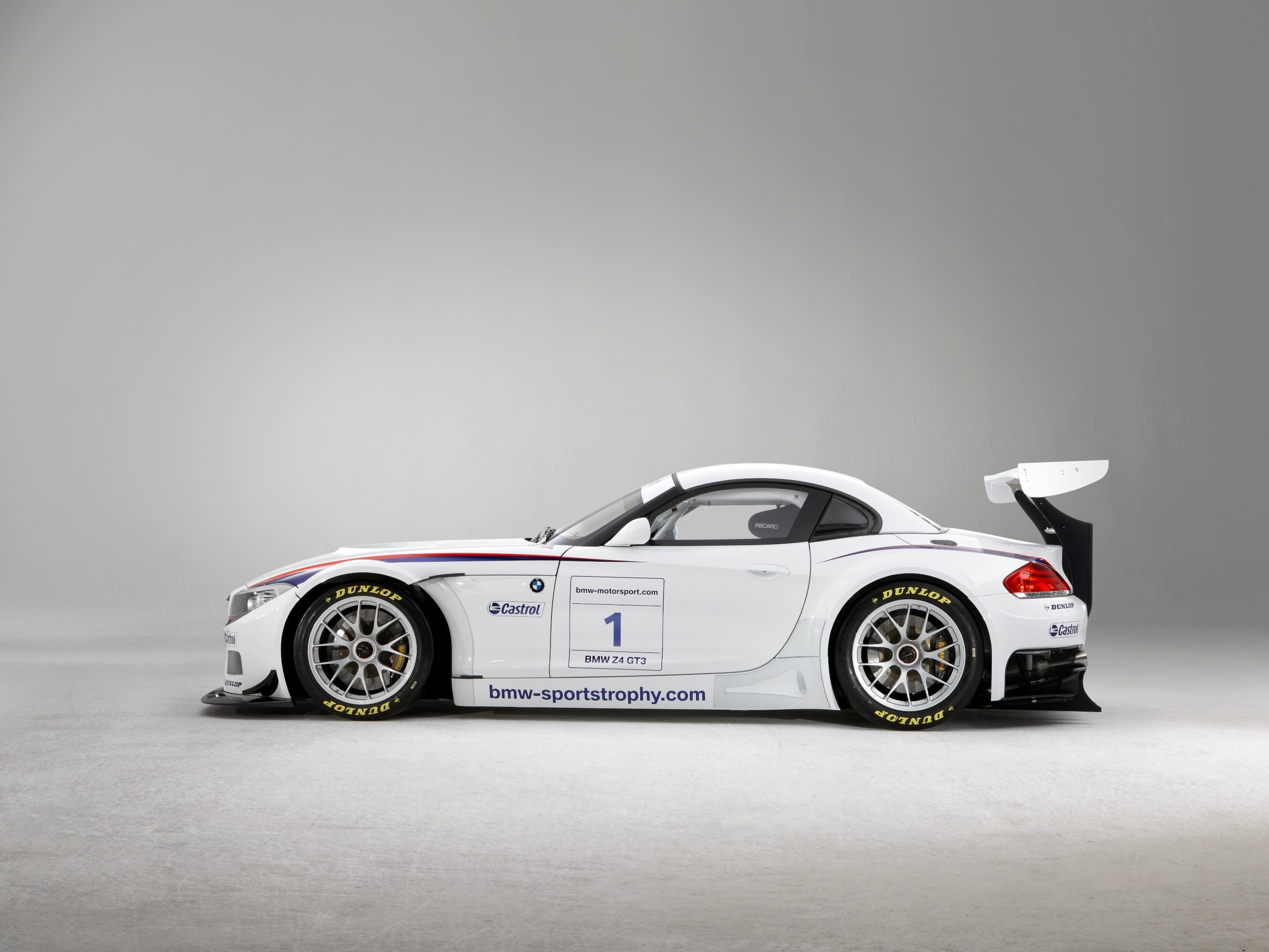 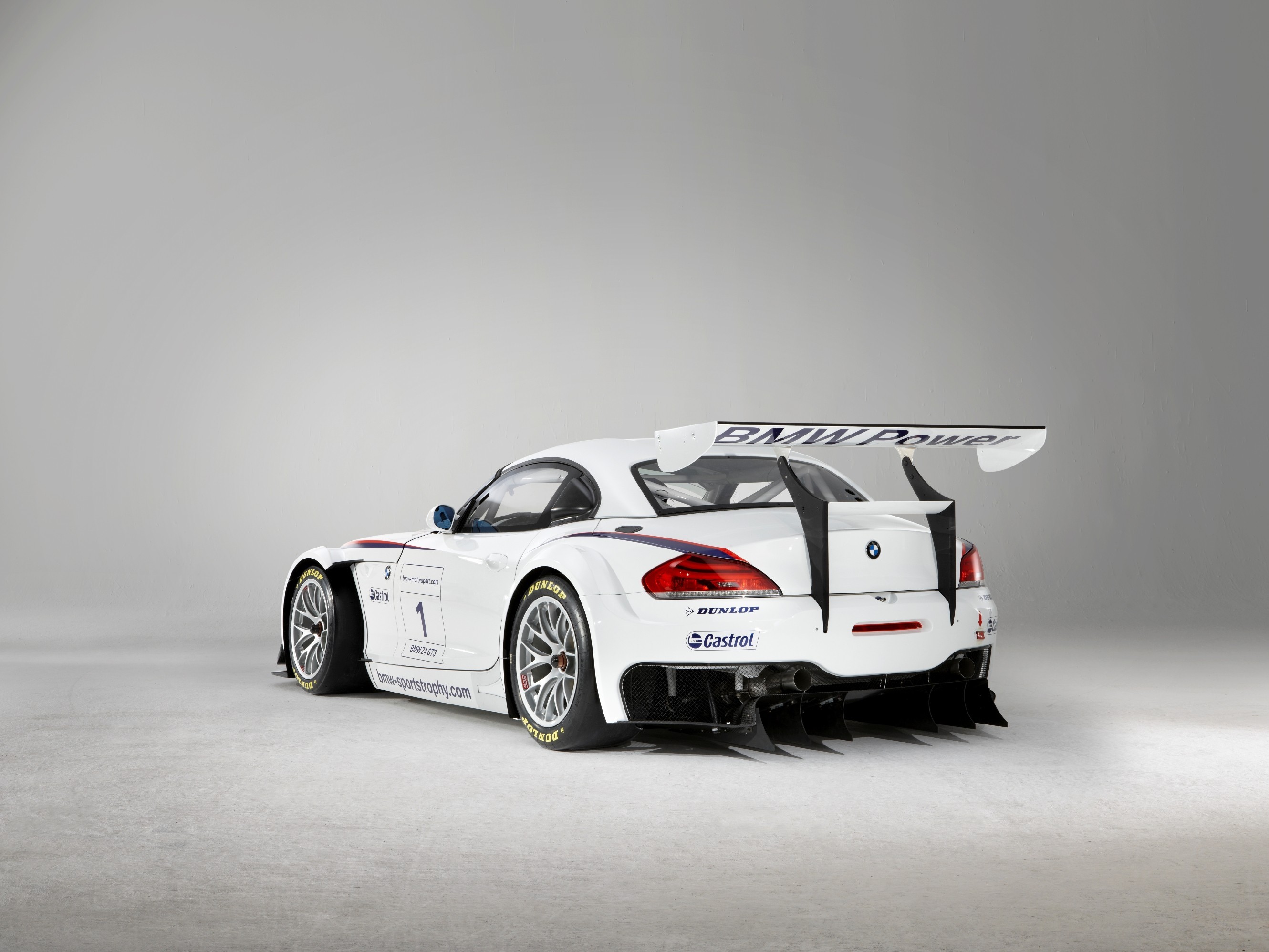 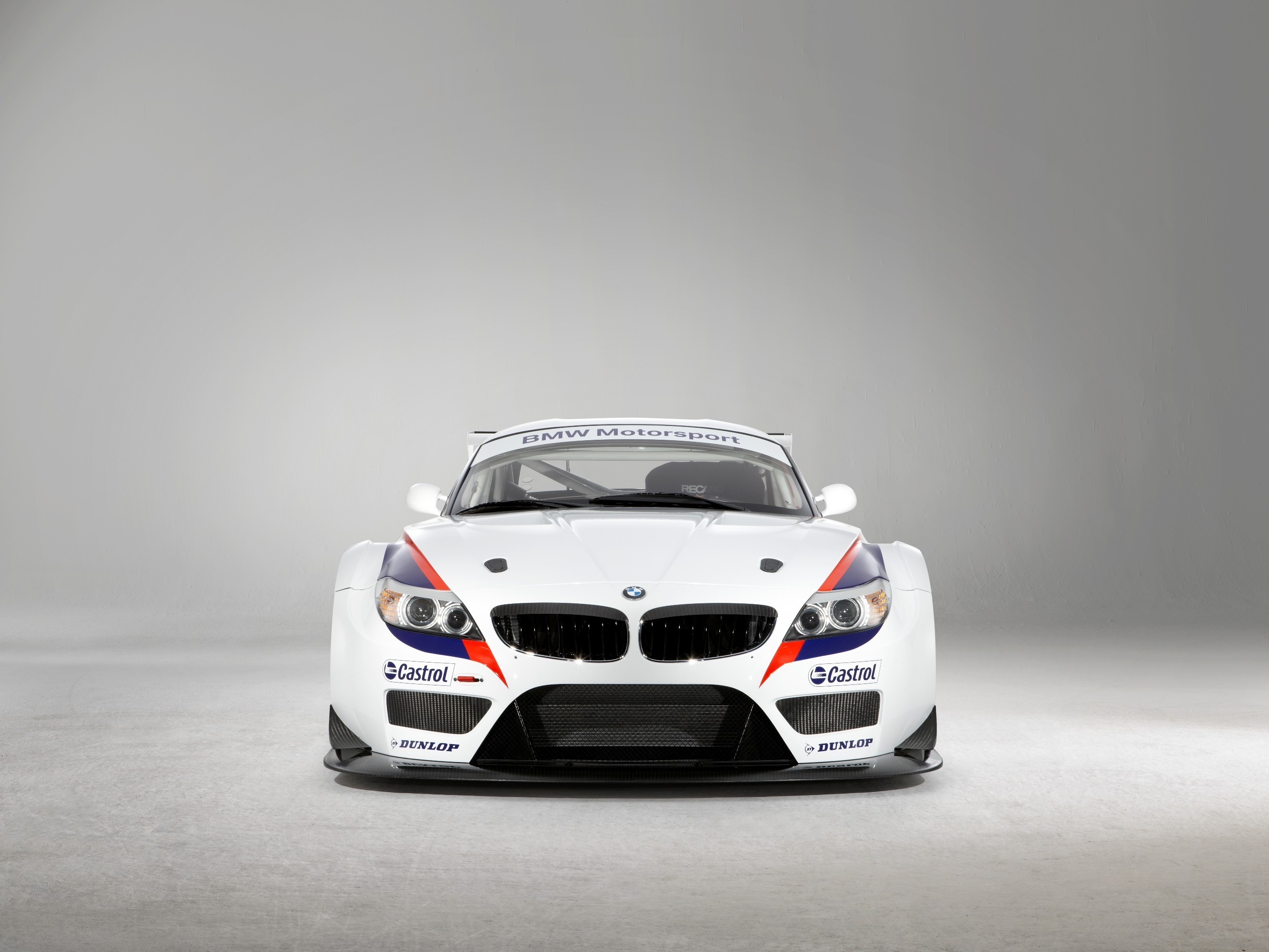