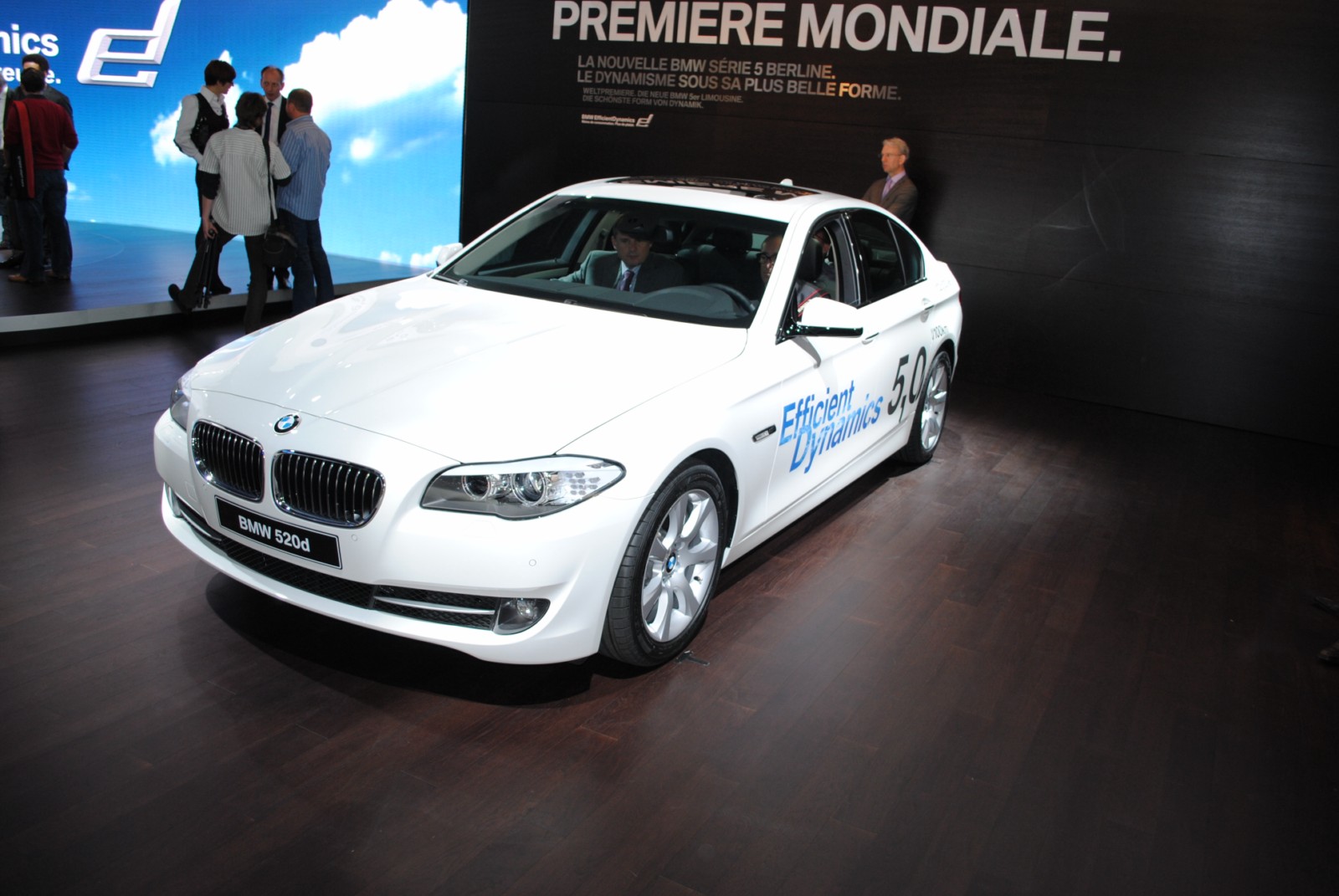 The press days at the 2010 Geneva Motor Show are over, but our coverage continues today with a new video of the 2011 5 Series on the stage at the BMW booth.

Yesterday, we brought you exclusively live photos of the new 5er, showing the car from different angles, but a quick video will give you an even better idea of how elegant, yet sporty, the 5 Series is.

For those of you in North America, the wait is almost over. The 2011 BMW 5 Series will make its debut at the New York Auto Show in April and the first units will arrive at U.S. dealerships in early June. 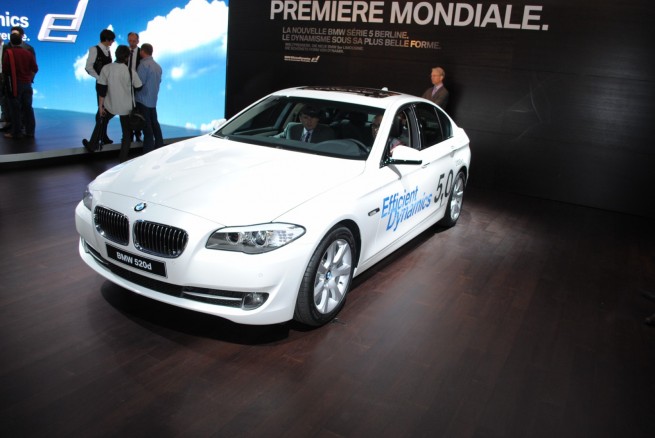