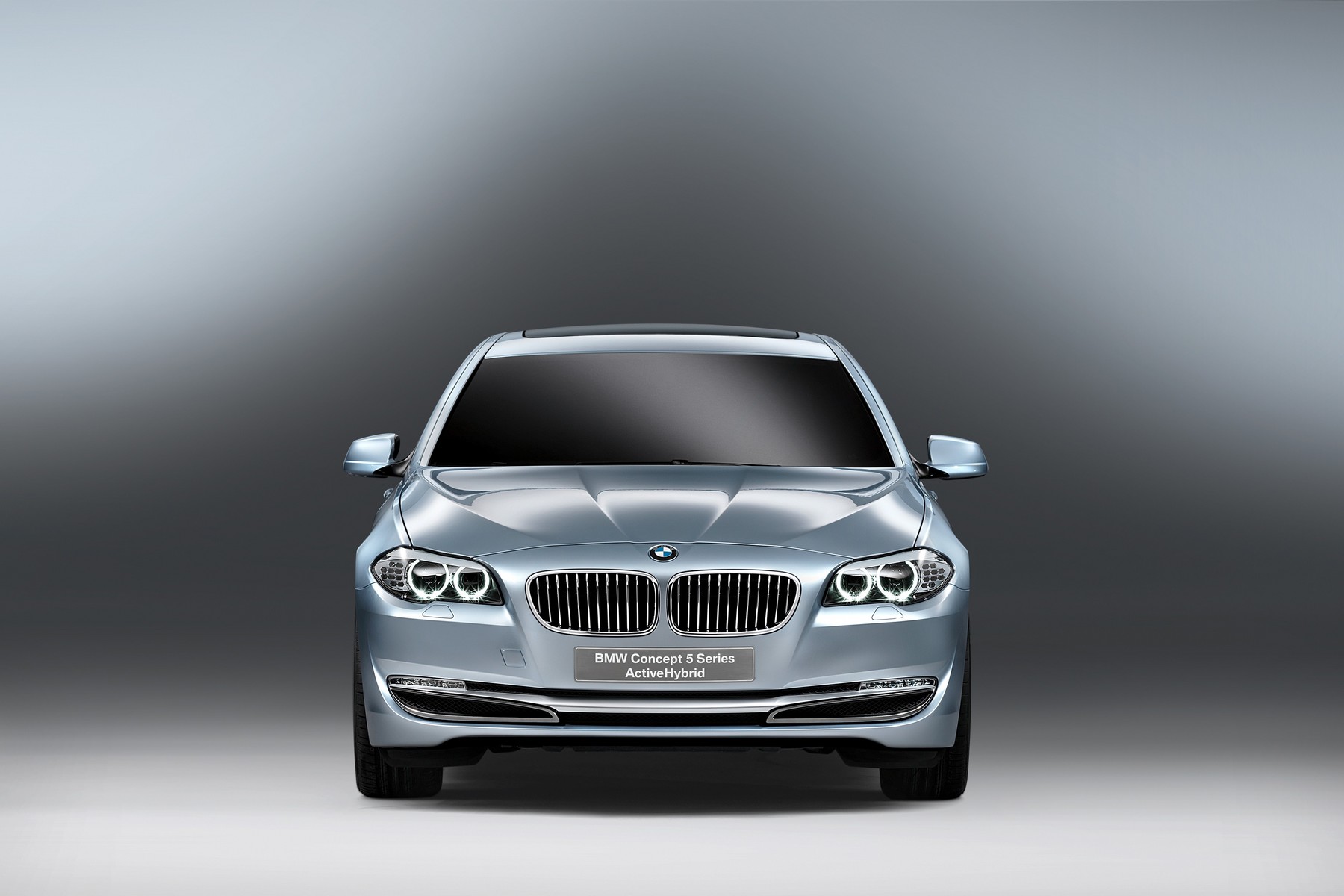 With 3 days left before the Geneva Motor Show, BMW releases new videos of their latest concept: 5 Series ActiveHybrid. For those of you that missed our previous coverage, here is a quick recap of what 5 Series Hybrid has to offer.

Then engine outputs 306 horsepower and it is supported by a 40 kW (55 hp) electric motor. 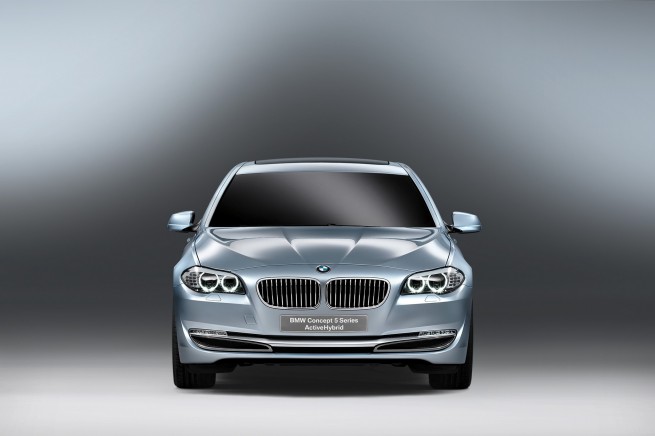 Design wise, the BMW 5 Series ActiveHybrid features a slightly modified fascia with a new front-bumper specific to this hybrid model. The aerodynamically designed wheels are also becoming a trademark in all of BMW’s hybrid models.

The car will be unveiled Tuesday, March 3rd and the Geneva Motor Show and yours truly will report live from the show floors.