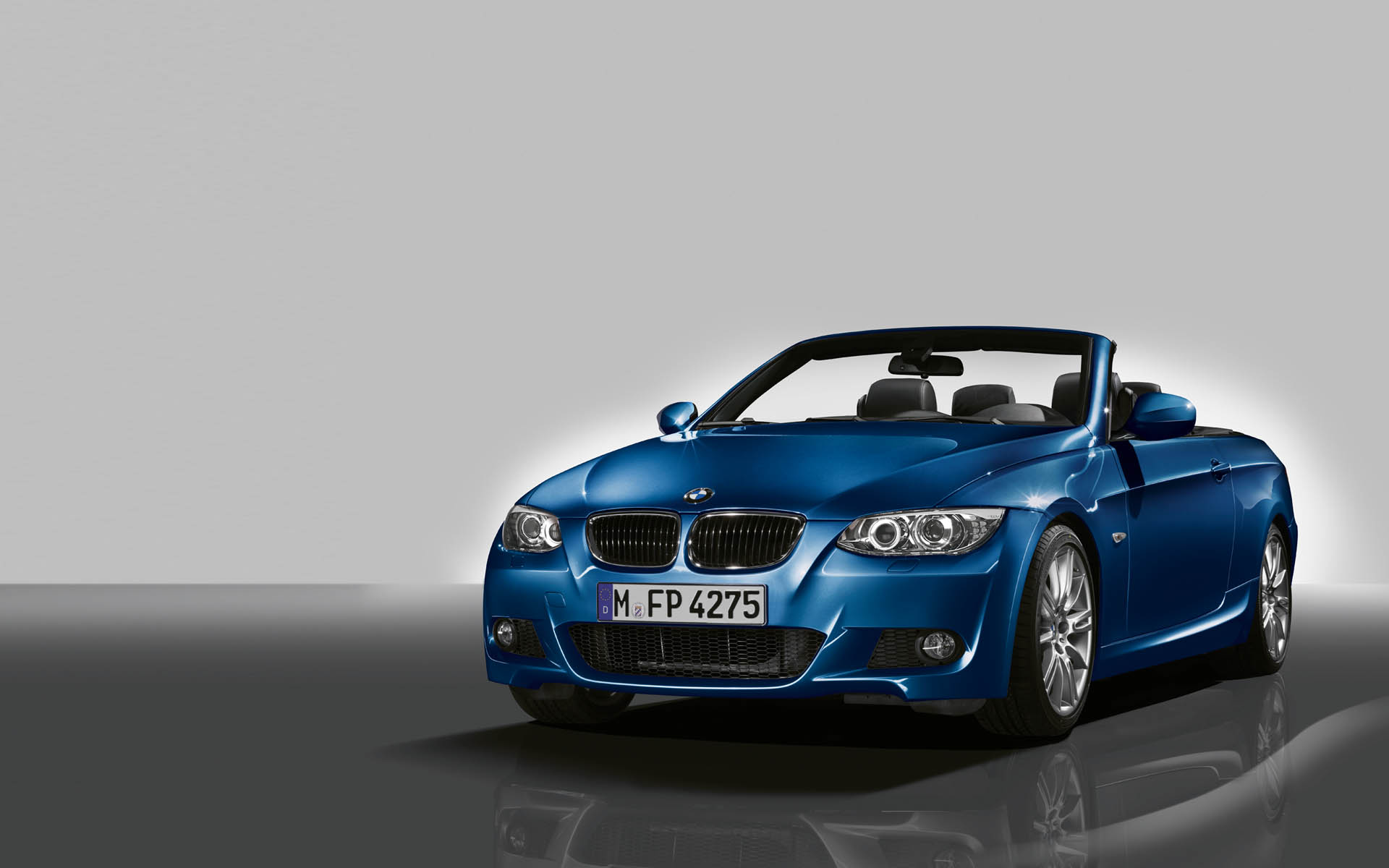 For the die hard BMW fans out there, here is a collection of wallpapers showcasing the new 2011 BMW 3 Series Convertible facelift.

For those of you that missed the official press launch on Saturday, you can catch some of the highlights here, and for those of you looking for the Coupe wallpapers, here is our previously posted link.

Both models go on sale in March and pricing will be announced in the next few weeks. 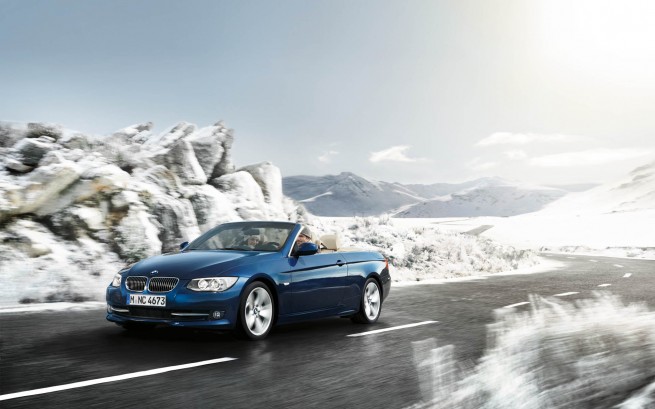 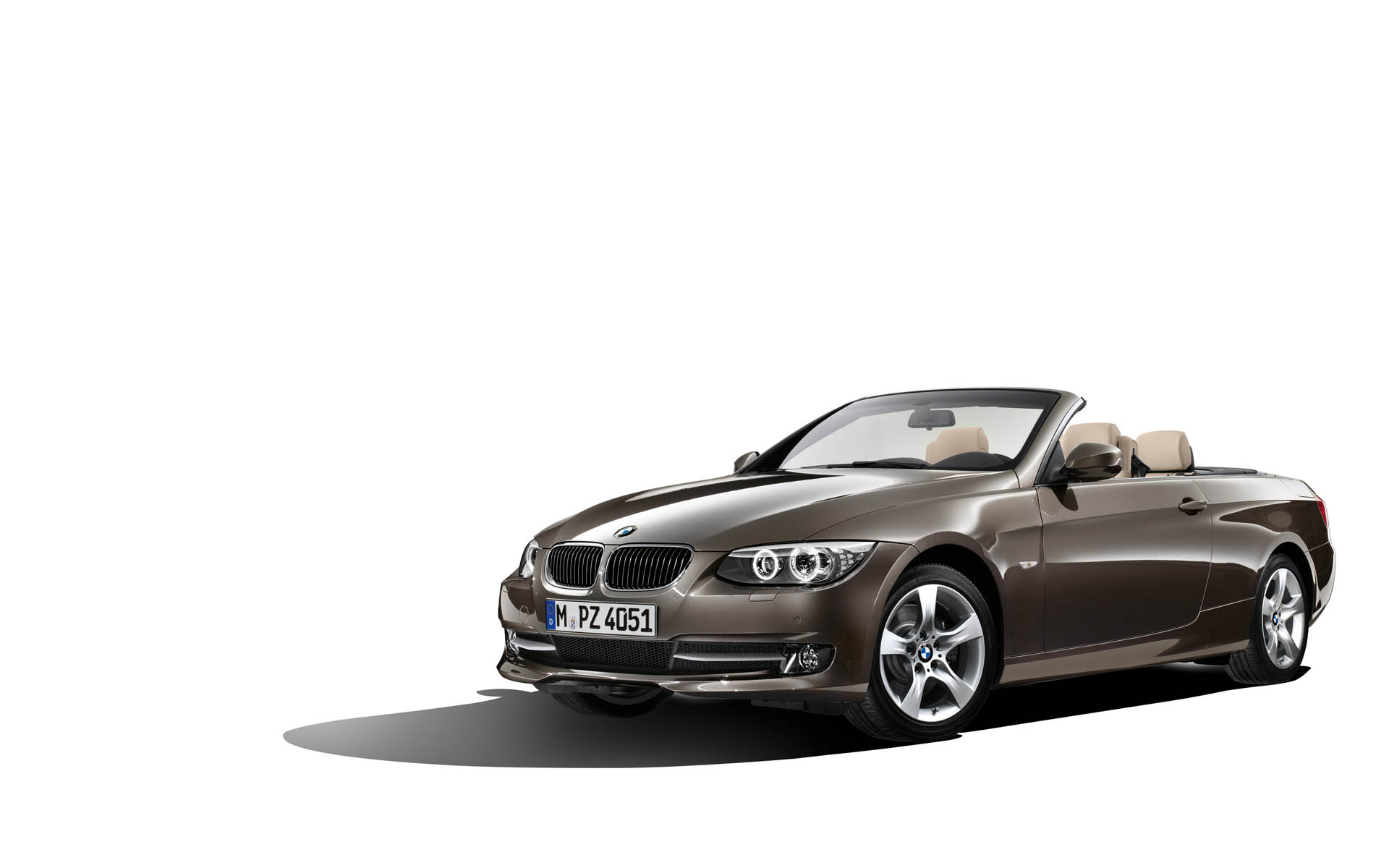 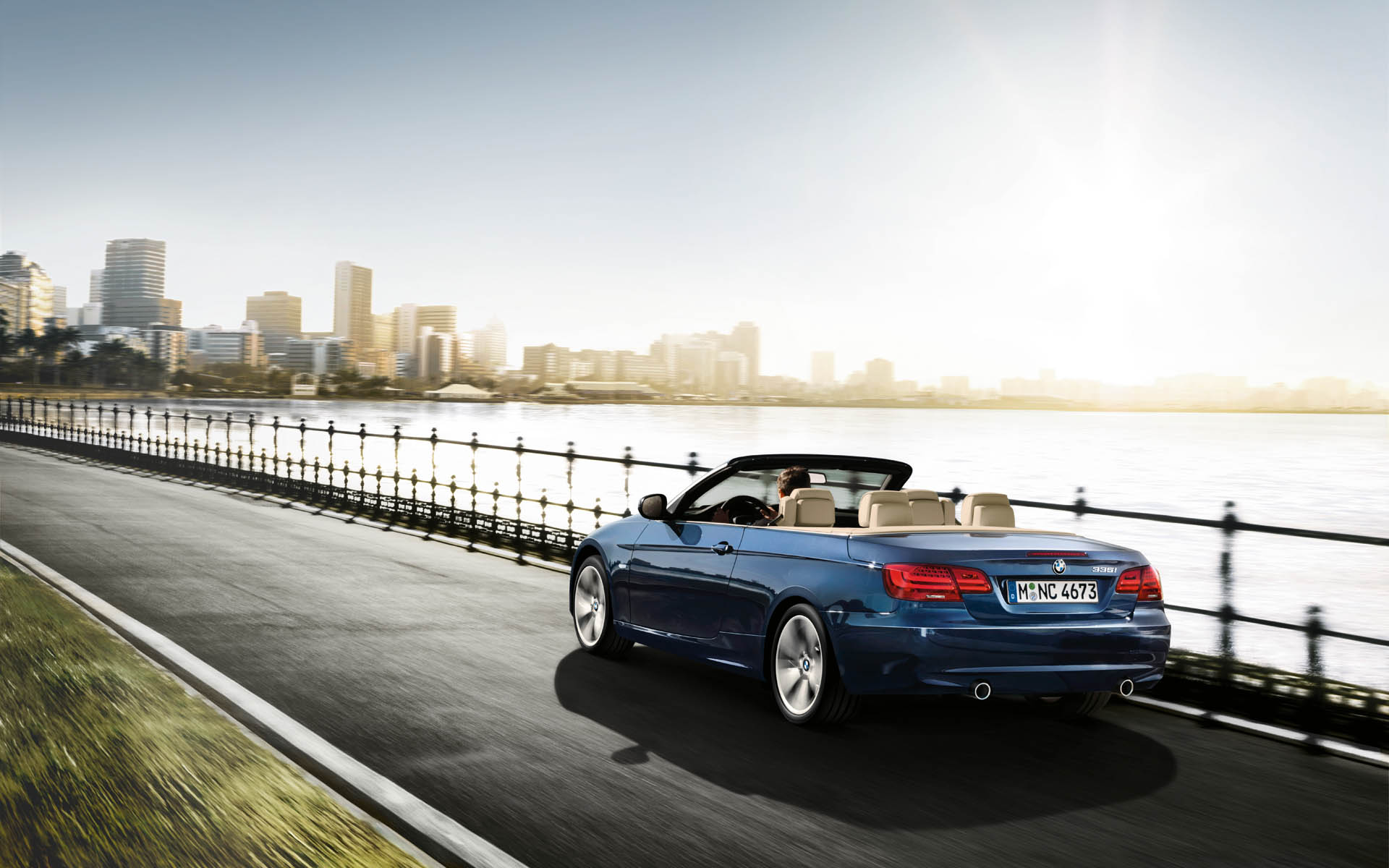 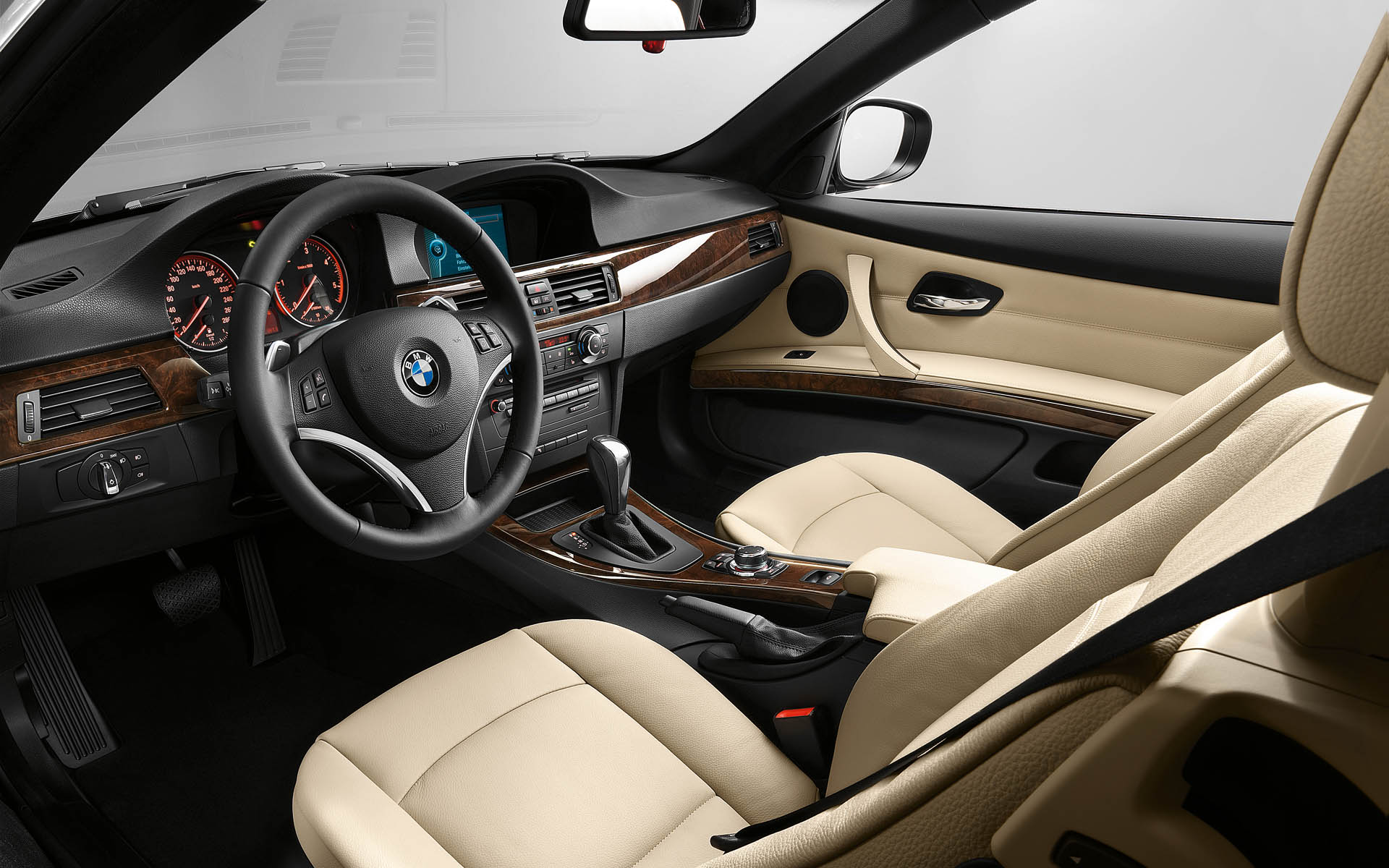 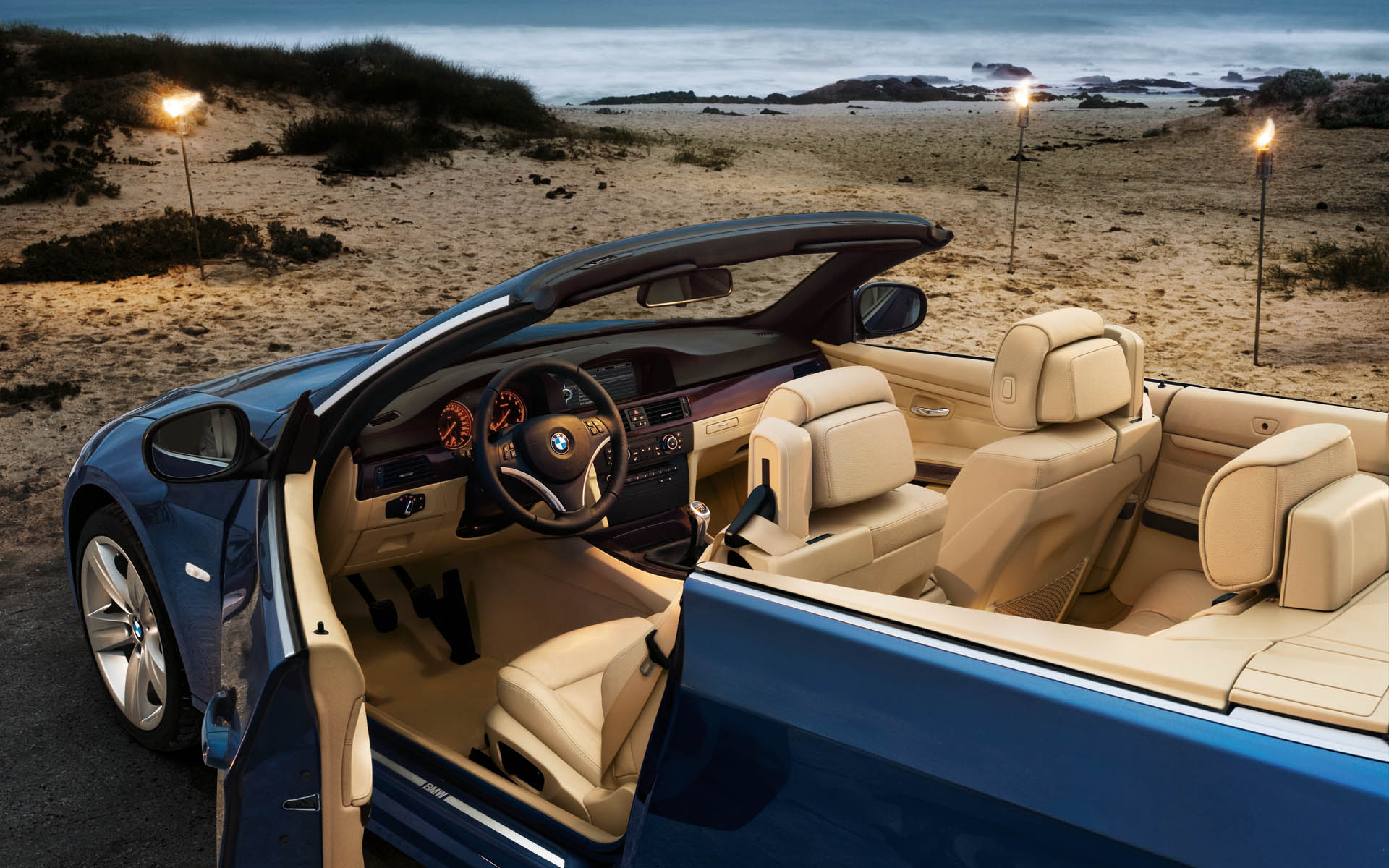 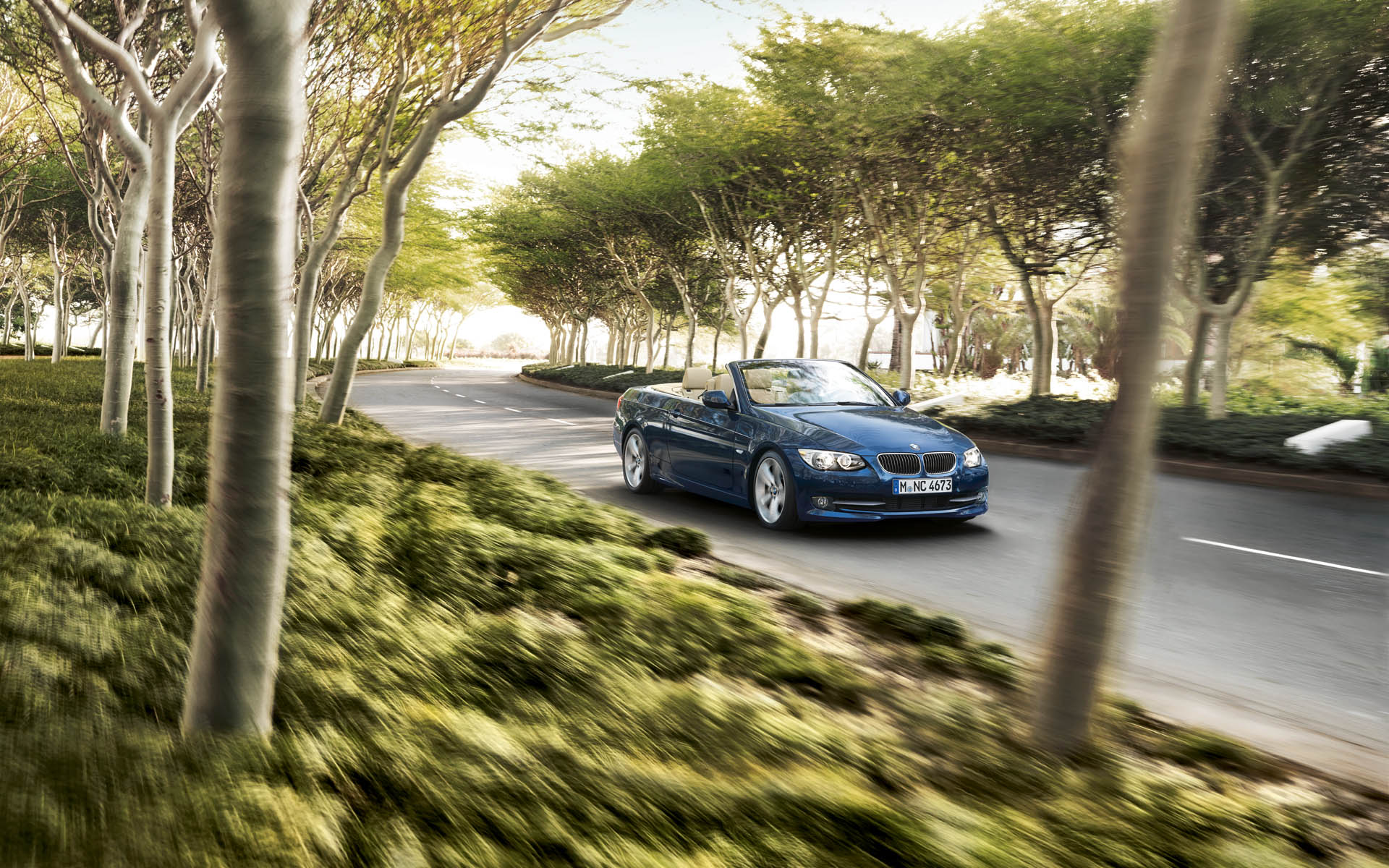 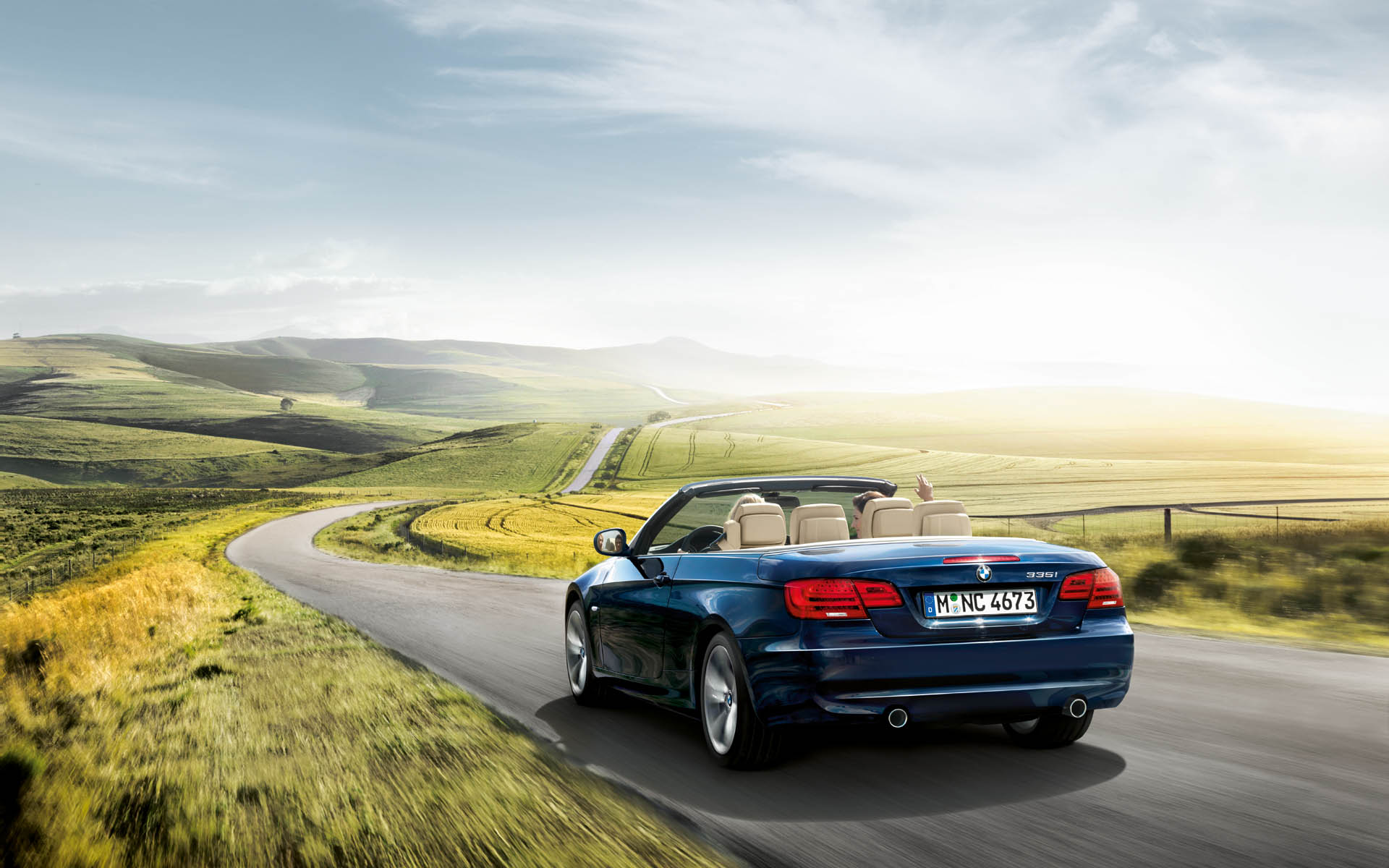 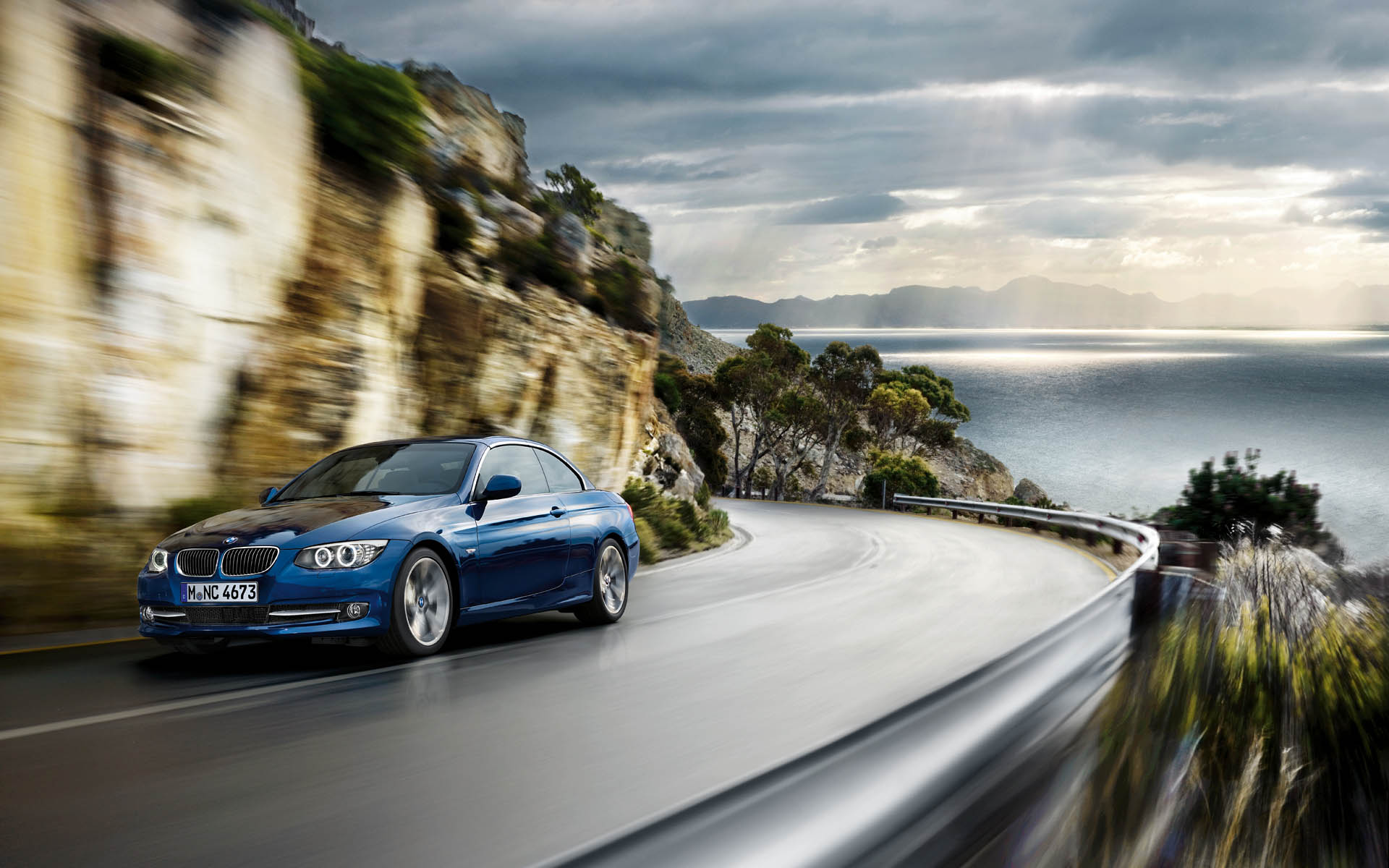 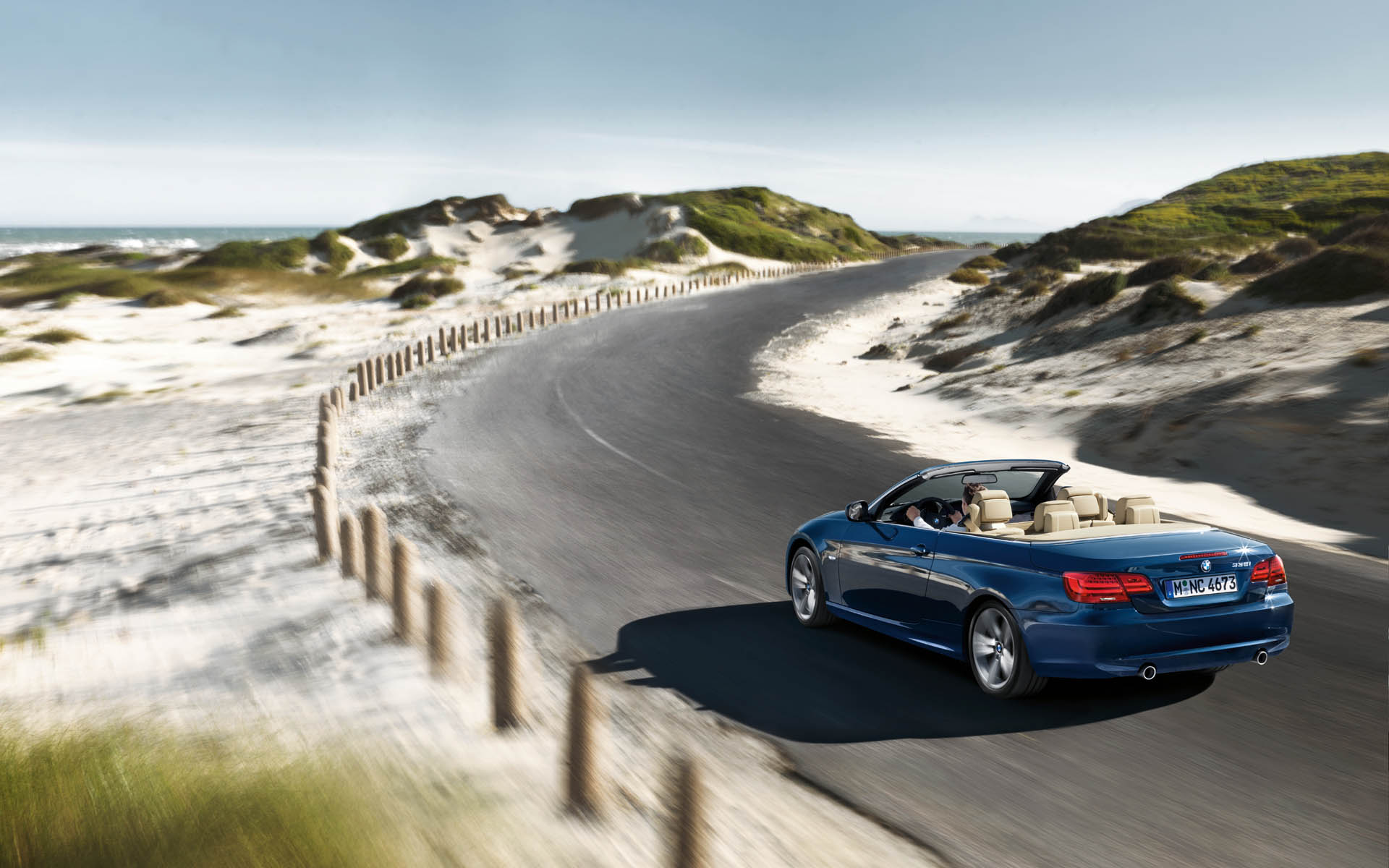 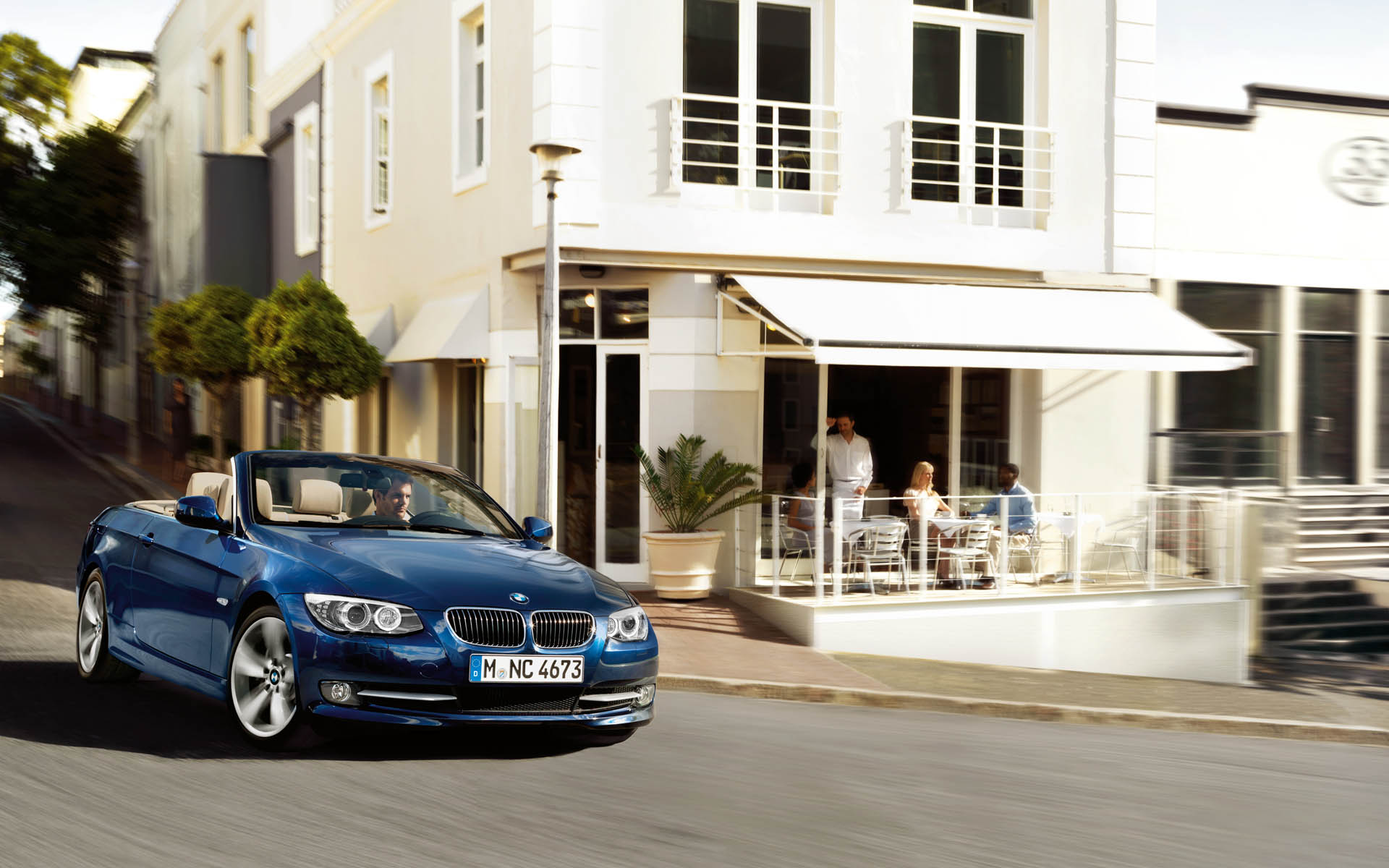