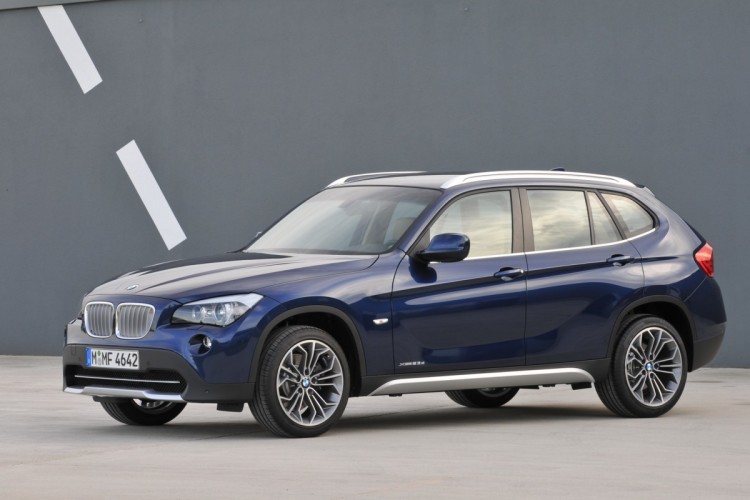 The BMW X1 is already a thrilling competitor the world over – and now the range of power units ideally suited for the most compact BMW X model is becoming even more convincing and straightforward.

Starting in March 2010, BMW’s new all-round talent will be available in a new entry-level version and with an additional six-cylinder power unit: the new BMW sDrive18i is powered by a 110 kW/150 hp four-cylinder gasoline engine featuring VALVETRONIC variable valve management, the new BMW X1 xDrive25i comes with a straight-six power unit again featuring VALVETRONIC for maximum output of 160 kW/218 hp. This enlarges the engine portfolio available in the BMW X1 to a new grand total of three gasoline and three diesel engines. 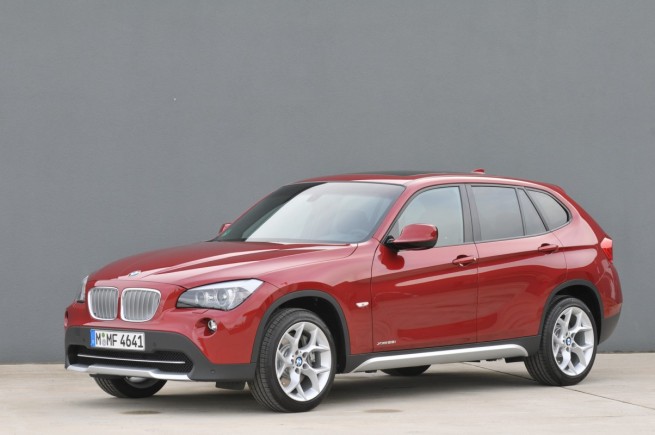 Introducing the BMW X1 sDrive18i, BMW now offers an attractive and economical entry-level model also in the gasoline range. Sporting performance and efficiency are provided all together by a 2.0-litre four-cylinder delivering a substantial 110 kW/150 hp. To optimise the flow of power and the general standard of motoring refinement, the engine also comes with fully variable VALVETRONIC valve management, variable double-Vanos camshaft adjustment, and an adjustable intake system (DISA).

Over and above the sporting response and the free-revving performance so typical of a BMW power unit, this combination also ensures efficient use of the energy contained in the fuel consumed.

In combination with BMW EfficientDynamics, the four-cylinder power unit featuring BMW VALVETRONIC ensures superior fuel economy and emission management at all times. Average fuel consumption of the BMW X1 sDrive18i in the EU test cycle is 8.2 litres/100 kilometres (equal to 34.4 mpg imp), the CO2 rating is 191 grams per kilometre. The corresponding figures on the automatic transmission model are 8.4 litres/100 km (equal to 33.6 mpg imp) and, respectively, 195 grams of CO2.

Benefiting from the second new engine now available in the BMW X1 as of March 2010, customers are able to enjoy the spontaneous agility of this compact BMW X model in conjunction with the supreme power of a BMW straight-six.

The BMW X1 xDrive25i supplements the top-of-the-range BMW X1 xDrive28i , with its straight-six gasoline engine featuring a composite magnesium/aluminium crankcase as well as double-Vanos and VALVETRONIC valve management delivering maximum output of 160 kW/218 hp at 6,100 rpm, together with peak torque of 277 Newton-metres/204 lb-ft at 2,500 rpm.

Apart from a reduction in weight to the lowest possible level, the unique character of this power unit is also borne out by the free-revving performance so typical of a BMW six-cylinder as well as the engine’s supreme running smoothness and refinement. And here again, BMW VALVETRONIC already proven millions of times the world over ensures particularly efficient use of fuel.

Featuring BMW’s intelligent xDrive all-wheel-drive technology as standard as well as six-speed automatic transmission, the BMW X1 xDrive25i accelerates from a standstill to 100 km/h in 7.9 seconds and has a top speed of 223 km/h or 138 mph. BMW EfficientDynamics combines this sporting performance with optimised fuel economy and emission management, the BMW X1 xDrive25i averaging fuel consumption in the EU test cycle of just 9.3 litres/100 kilometres (equal to 30.4 mpg imp) and providing a CO2 emission rating of 217 grams per kilometre.

The BMW X1 is the first premium vehicle of its kind to offer the driving pleasure so characteristic of a BMW X model in the compact segment. Built since September 2009 at BMW Plant Leipzig and winning a range of prizes and awards immediately after its successful launch into the market, the BMW X1 once again proves BMW’s superior competence in the development of thrilling and, at the same time, up-to-date vehicle concepts.

The BMW X1 stands out through its dynamic handling, versatile interior, a standard of efficiency quite unparalleled in a vehicle of this kind, and supreme safety already confirmed by the maximum score of five stars in the Euro NCAP crash test.

The uncompromising premium character of the BMW X1 is clearly confirmed by supreme quality of finish and a high standard of features and equipment. The options available on the BMW X1, quite unique in this segment, include navigation and audio systems masterminded by BMW iDrive as well as BMW ConnectedDrive with its driver assistance systems and services.

The range of paintwork colours is also being extended, the BMW X1 is now available not only in the wide range of colours already featured, but also in Space Grey, Cashmere Silver, Tasman, Sparkling Bronze, and Graphite Blue metallic.