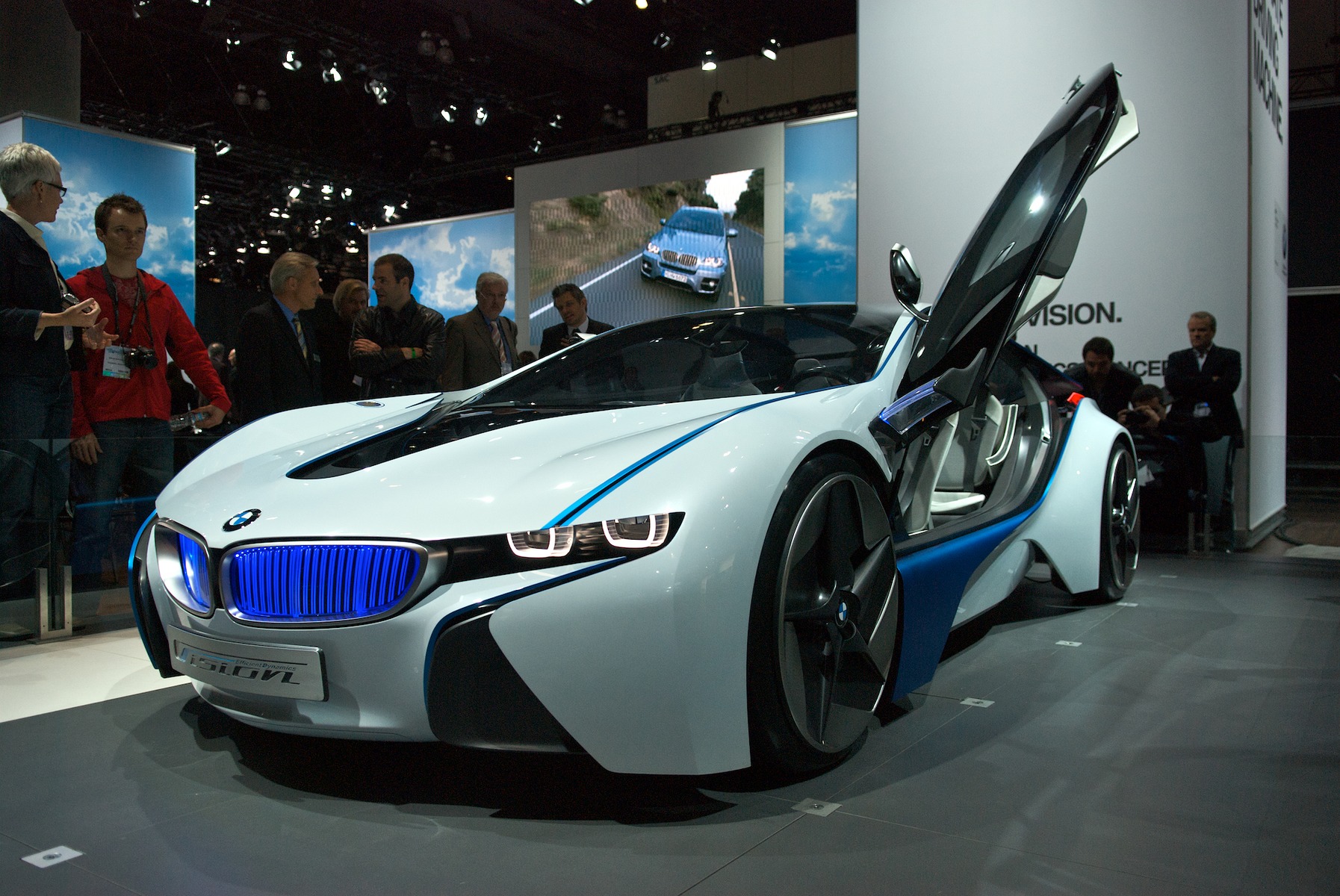 The hybrid drivetrain of the Vision Concept, in combination with aerodynamics and optimizations in the engine itself, gives a drag coefficient of 0.22. More impressive, the ED gets 62.2 mpg and emits a Prius-like 99 grams of CO2 per kilometer. The Prius is rated at 51 city/48 highway/50 combined.

ED Concept can get to 62 mph in only 4.8 seconds and still uses less fuel than a Toyota Prius. That’s as quick as the Porsche 911, but with the EfficientDynamics stamp all over it.

The design is a masterpiece by two young designers, Jochen Paesen and Mario Majdandzic, and for the first time, a design layering concept has been used.