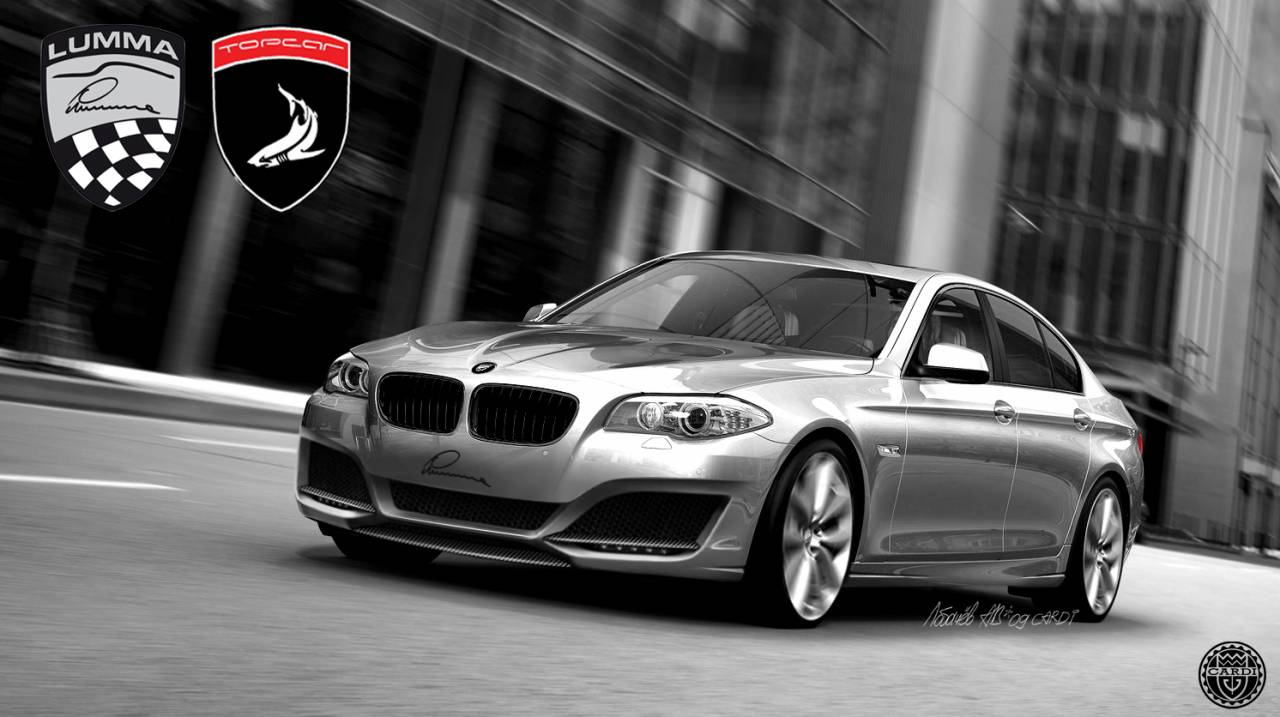 The partnership between the two companies started in 2009 with TOPTCAR taking the responsability around styling, projection and modeling, while LUMMA will cous on productive capacity.

In the new 5 Series project, TOPCAR revamped the already beautiful design of the new 5er by developing a new exterior kit which includes new front and rear spoilers, side skirts, carbon fiber diffuser and a discreet carbon boot lid wing. 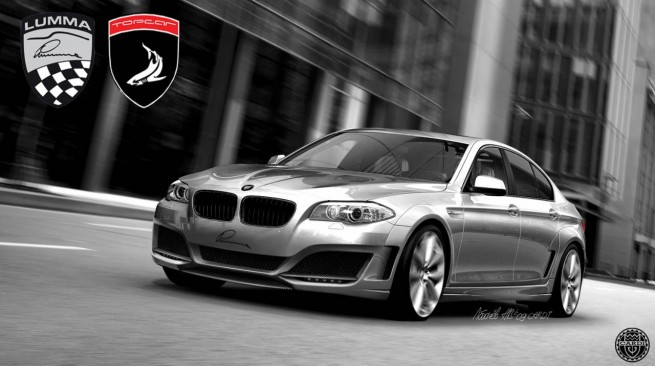 The front spoiler of the Lumma TopCar design also features various carbon fiber accents. There are no information on whether any changes have or will be made to the interior design, nor any information on the total price of this kit. 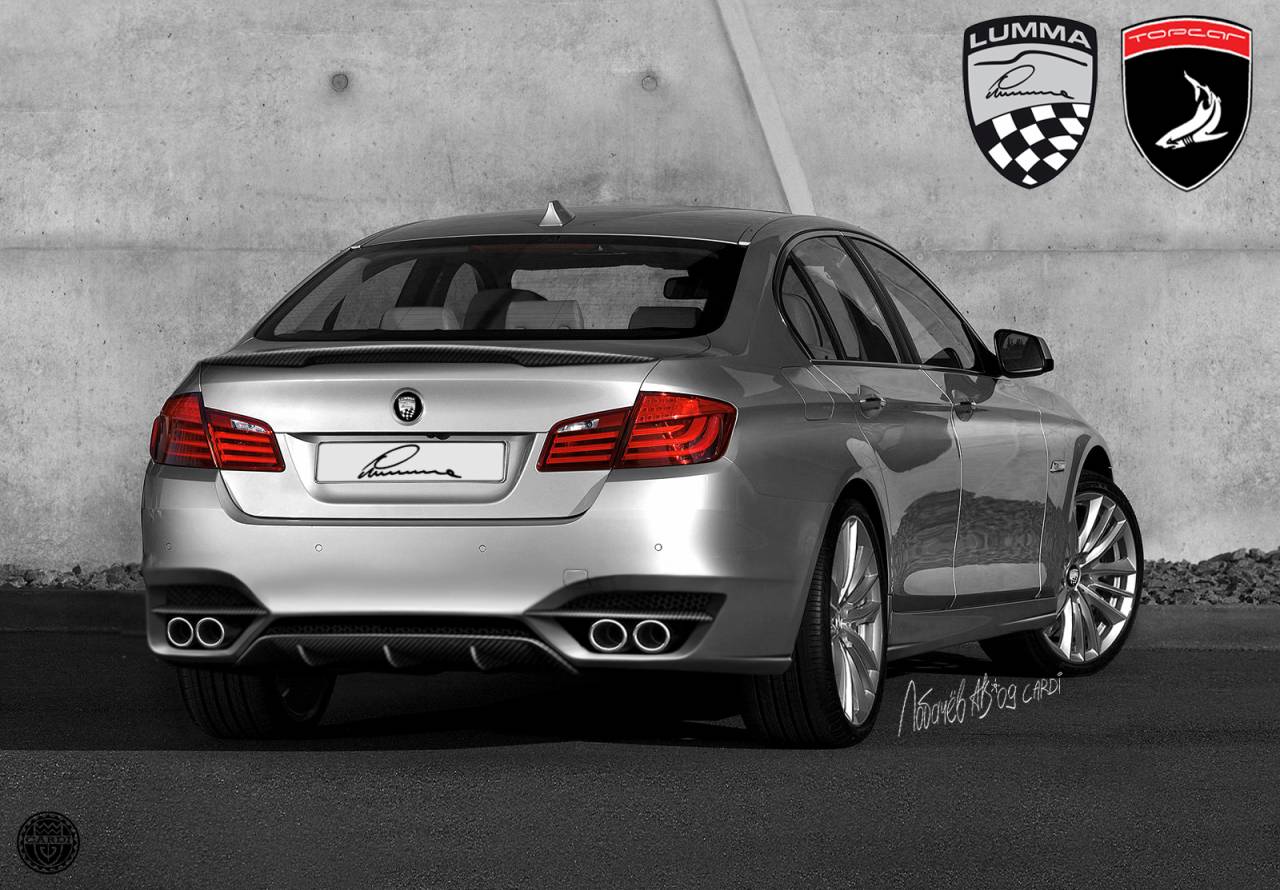 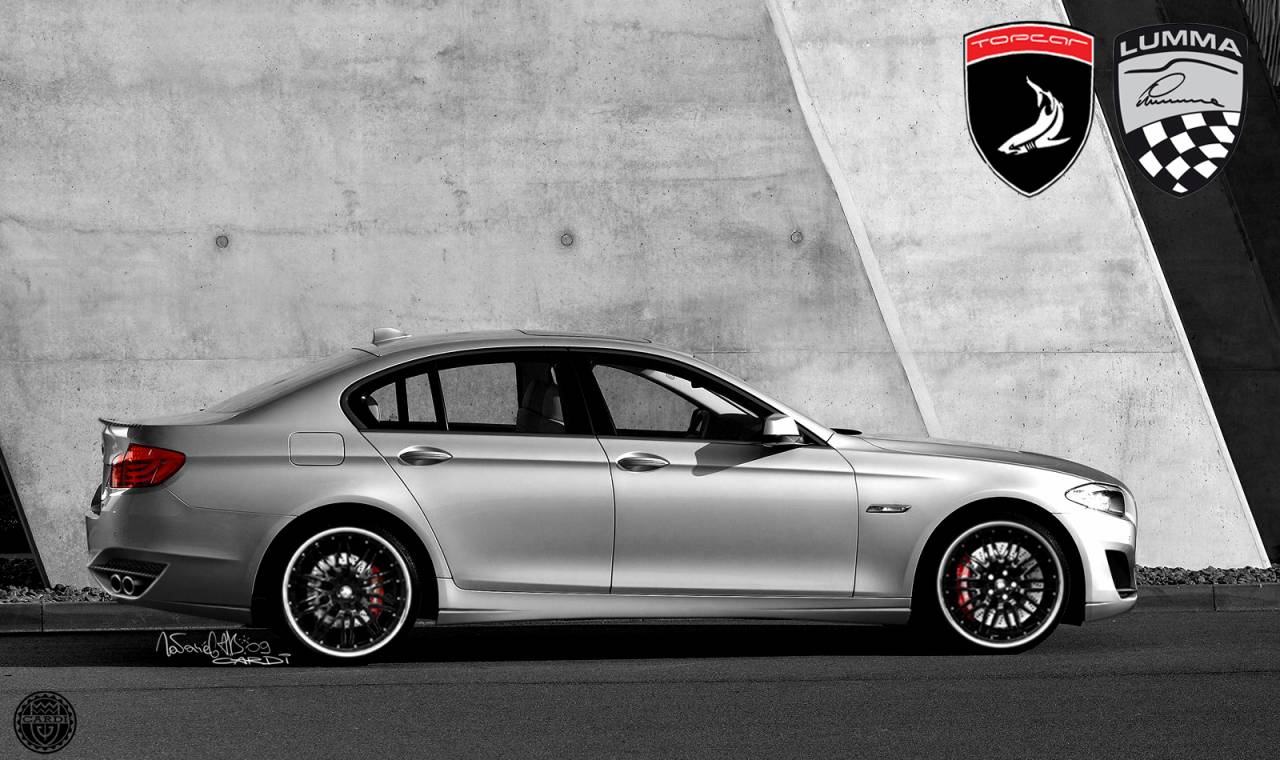 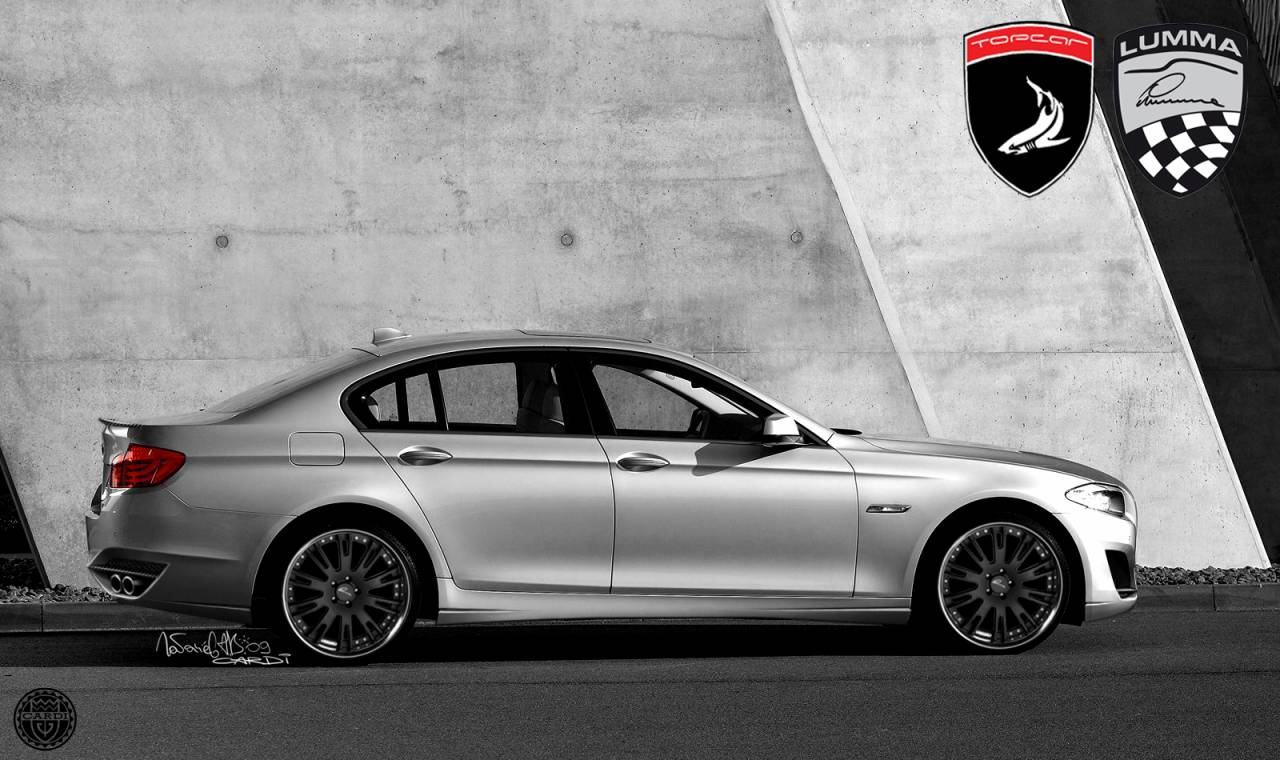 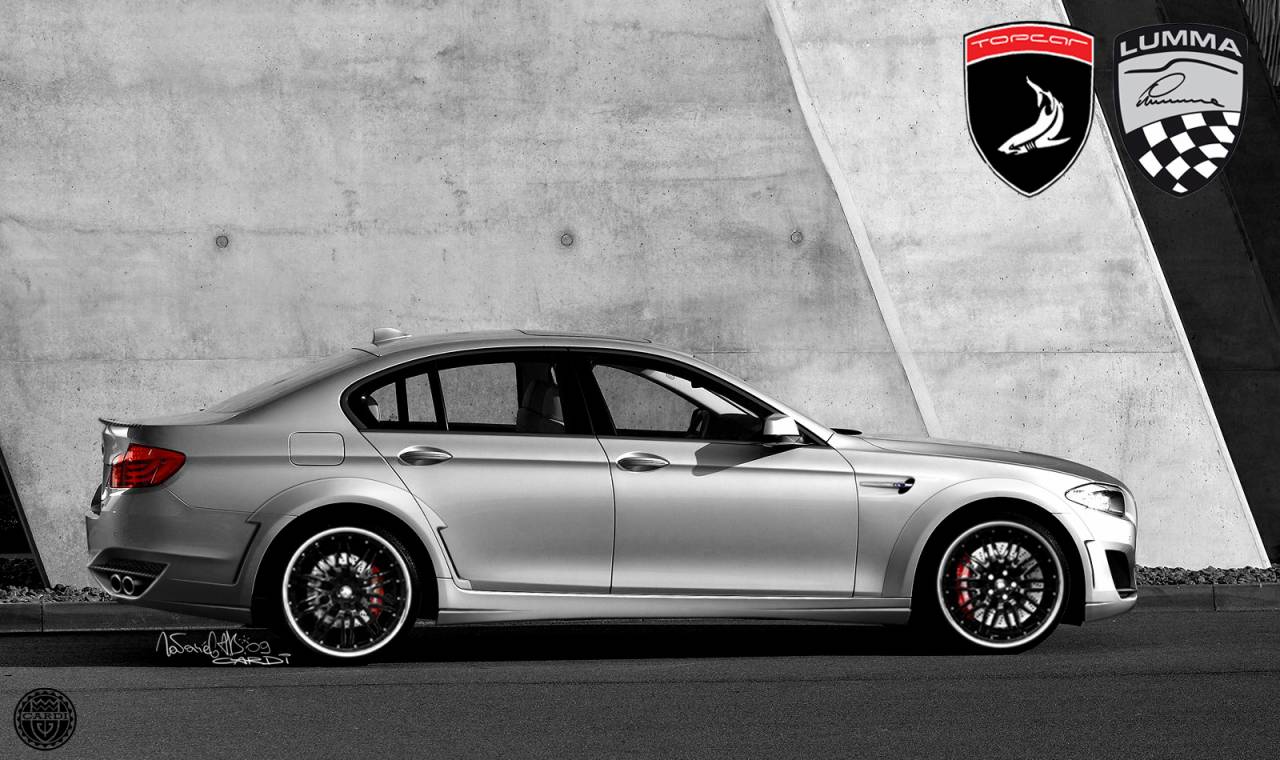 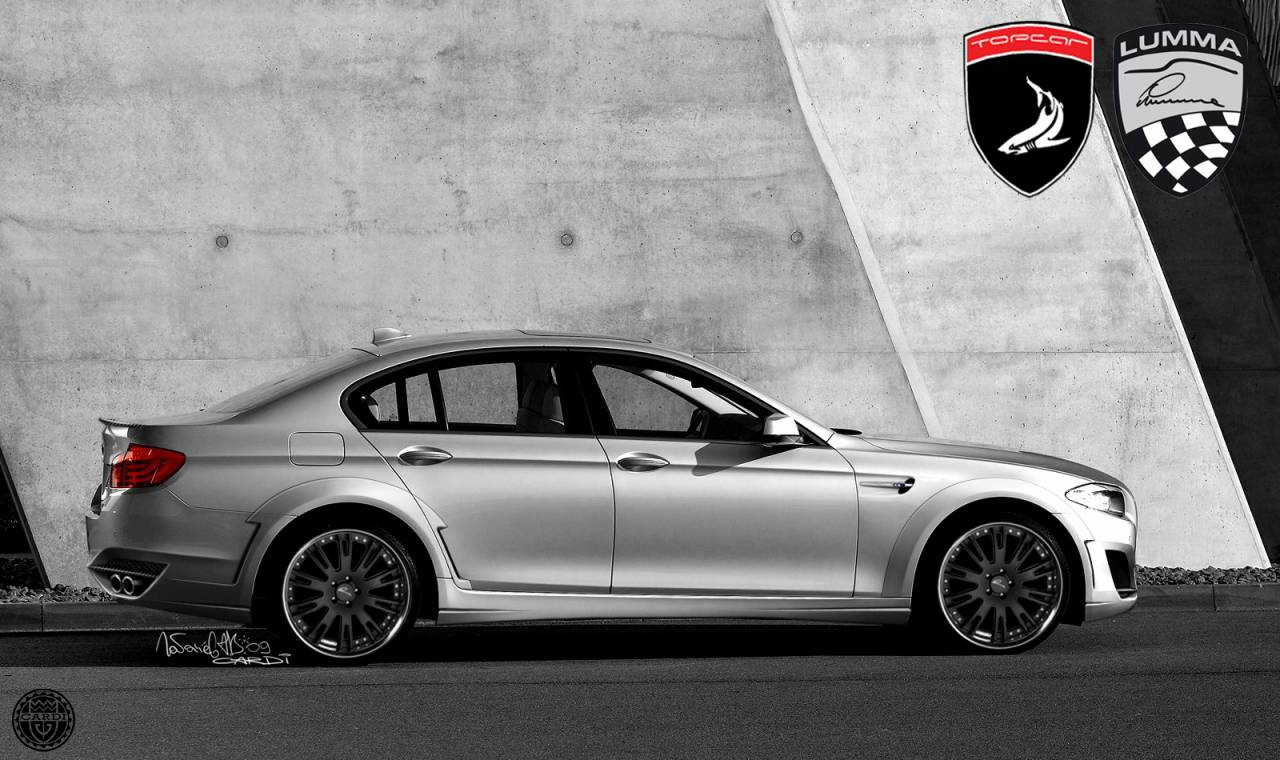