No “Hydrogen 7” based on the current 7 Series 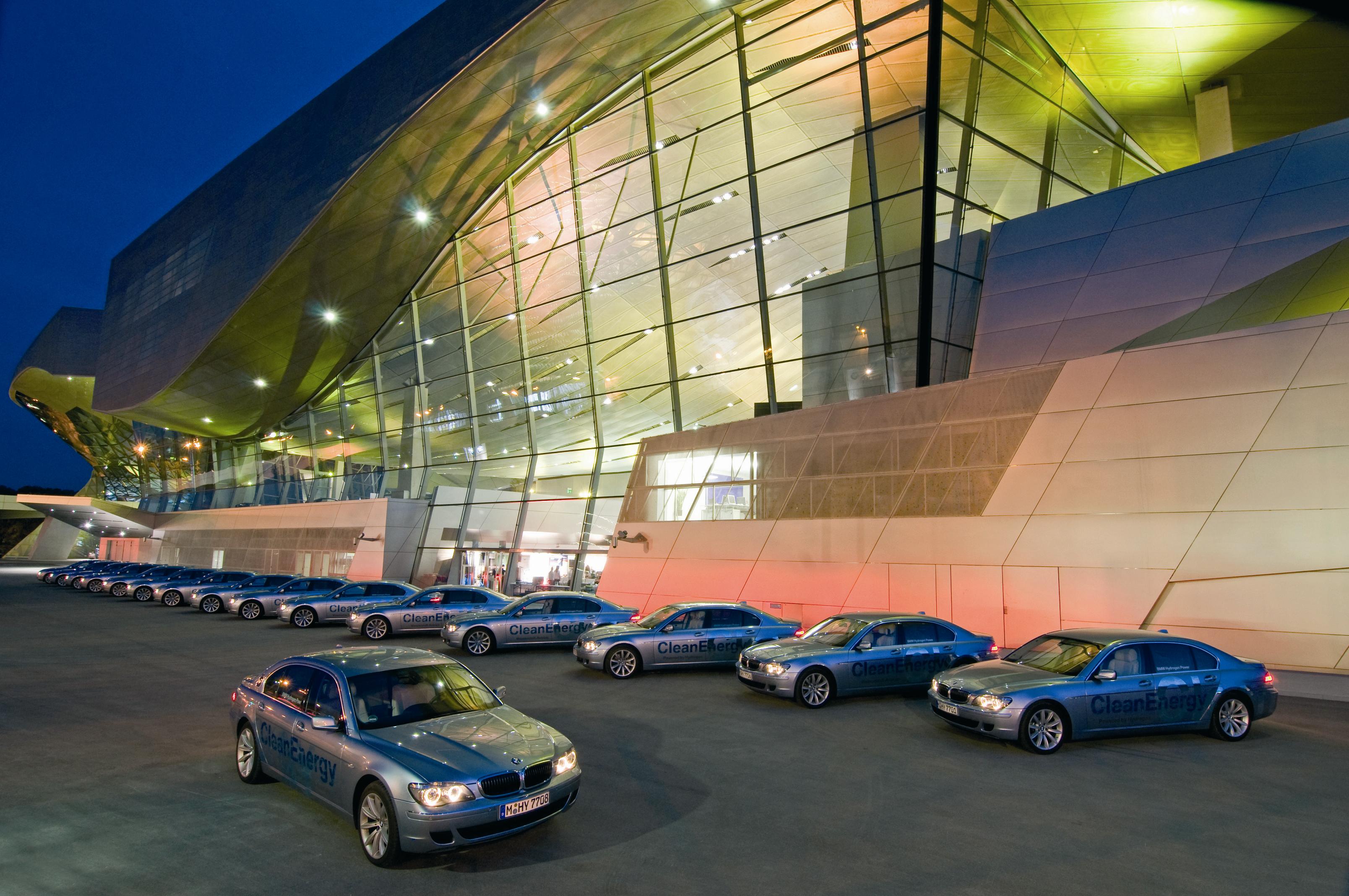 In an interview with the German magazine “Handelsblatt”, Klaus Draeger, the charismatic BMW Chief of Development, stated that BMW will not build a fleet of “Hydrogen 7” based on the current 7 Series models (F01). But this is not the end of the hydrogen development programme, testing and research will continue behind closed doors.

Dr. Draeger also stated that there is less need for multiple test cars and the budget is lower than before.

BMW’s long-term strategy still includes hydrogen based cars and the subject remains of high interest for BMW. In the short-term, BMW Group doesn’t see a market for hydrogen because the lack of infrastructure and non-existent network of “petrol stations” for hydrogen to fill the cars up. 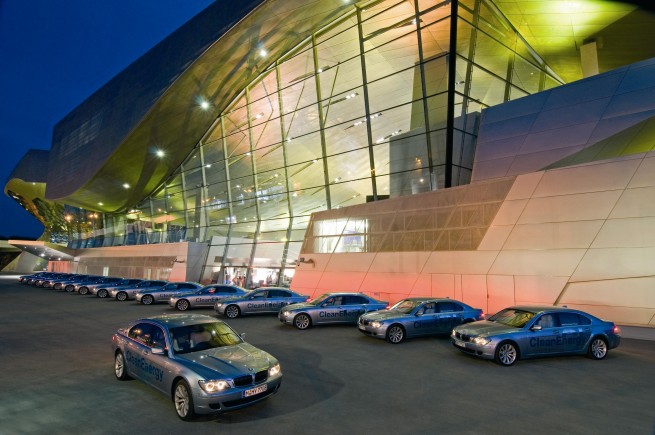 Draeger also told the German magazine that BMW Group will focus on reducing CO2-emissions of petrol and diesel engines, and he sees room for improvement between 15 and 20% until 2020.

Project i continues its path and with the electric cars part of this programme, BMW aims at 25% less CO2-emissions by 2020 which would bring BMW to about 120 gram per kilometer from currently 160 grams of CO2 per kilometer. The European Union wants automanufacturers to reach 95 gram in 2020, but the German companies are hoping for some extra-regulations.