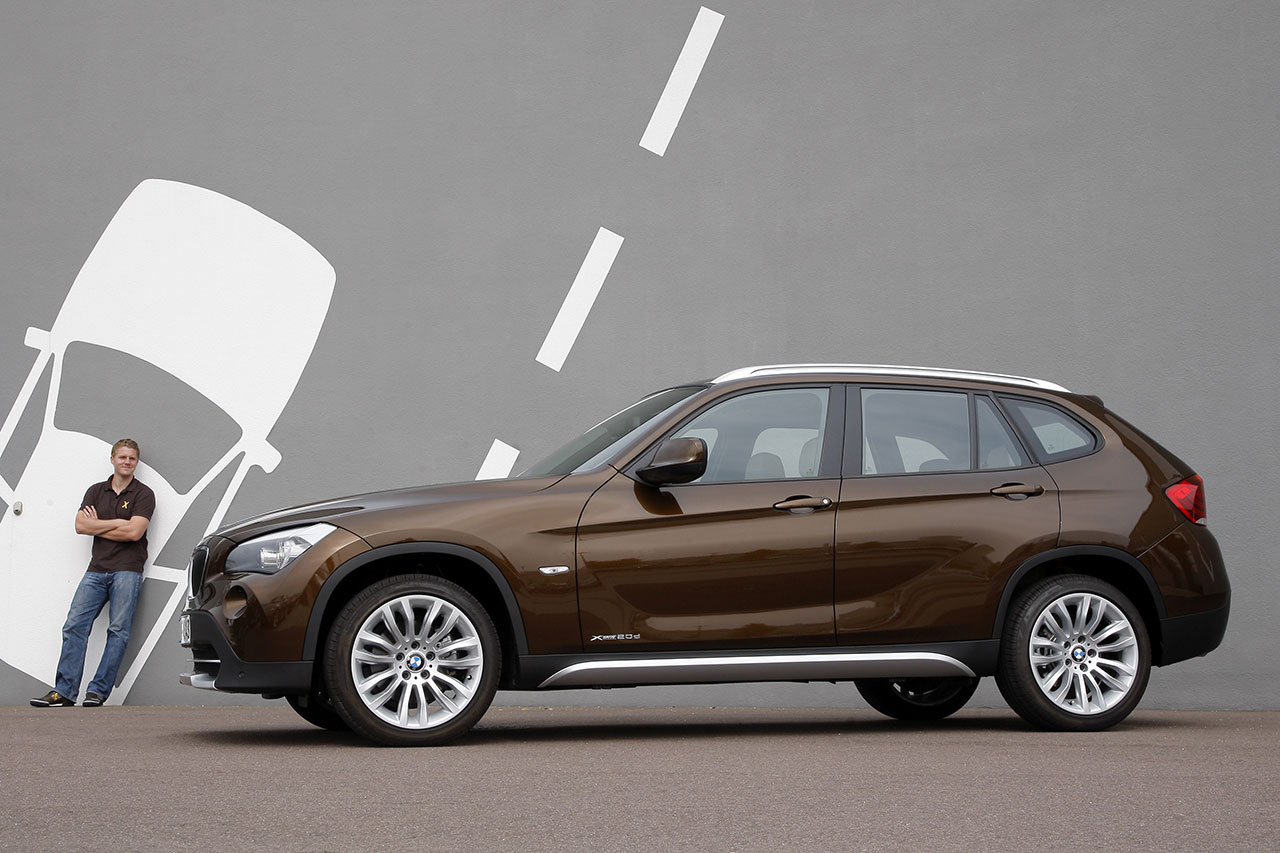 As the first premium vehicle in its segment, the BMW X1 makes a striking impression with its unique driving pleasure, versatility and efficiency. Now the compact BMW X model moves into the lead in the area of safety, too. On the current Euro NCAP crash test the BMW X1achieved the highest score of 5 stars. Subjected to a testing procedure which was supplemented with additional criteria at the beginning of this year, the new model put on an impressive showing with its comprehensive standard safety features and an effective system of vehicle occupant protection which covers different types of collision. Of the 12 vehicles which have just gone through the NCAP test, the BMW X1 also has by far the highest level of pedestrian protection.

With the maximum score on the most important crash test procedure in Europe, the BMW X1 confirms the high standard of the safety concept developed for the BMW X models. Its extremely stable body structure provides an ideal basis for ensuring that the passenger cell is subject to maximum protection even in the event of a forceful impact. The forces acting on the vehicle are diverted along the clearly defined load paths of the support structures and absorbed by means of amply sized deformation zones. 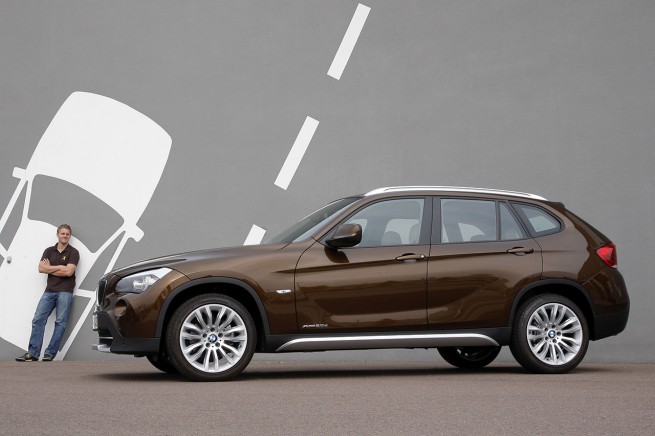 In the interior of the BMW X1, front, side and curtain head airbags protect both the driver and other travellers from injury. Likewise part of the range of standard equipment are the belt tensioners and belt force limiters for the front seats as well as the ISOFIX systems for attaching children’s seats at the rear. The restraint systems are controlled by a central electronic safety system which triggers the most effective protection elements taking into account the type and intensity of the accident.

In order to optimise active safety, the BMW X1 is fitted with the driving stability system DSC (Dynamic Stability Control) which is networked with the intelligent all-wheel drive system BMW xDrive. The precise regulation and extremely wide range of functions offered by the system, including brake assistant, cornering brake assistant and traction mode DTC (Dynamic Traction Control), ensure easily controllable and safe handling even in demanding situations on the road. This makes a significant contribution towards reducing accident risk. The standard equipment of the BMW X1 also includes a tyre damage display function which warns the driver early on when there is pressure loss in an individual tyre.

The test procedure of the NCAP (New Car Assessment Programme) is regarded as one of the most demanding tests required for new vehicles worldwide. The Euro NCAP test is a recognised benchmark of crash safety by governments, automobile clubs and consumer protection organisations throughout Europe. The test scenario covers such accident types as the head-on collision, the side crash and the side impact against a steel post. At the beginning of this year more stringent testing conditions were introduced which also address a vehicle’s electronic safety features as well as looking at additional injury risks in a wide range of different collision types.

After analysing the test results, the Euro NCAP testers confirmed that the BMW X1 has an extremely stable passenger cell which provides extensive protection from injury for both the driver and fellow travellers, regardless of their height and seating position. The BMW X1 received a particularly high score in relation to occupant protection for children. The vehicle was confirmed as offering an excellent standard of safety in the use of seating systems for children aged one and a half and three. The vehicle achieved the highest possible score for the protection provided by a seat facing opposite the direction of travel in both a head-on and a side collision.

The NCAP crash test now also attaches high importance to pedestrian protection. The BMW X1 impressed the inspectors in this discipline with by far the most effective precautions of all the vehicles being tested in the current cycle. Here again, the BMW X1 achieved its lead by means of a consistently applied safety concept. In the design of the bumpers and engine compartment lid, yielding structures ensure that the risk of injury to pedestrians and cyclists is minimised in the event of a collision. The test report makes particular mention of the material quality of the engine compartment lid which significantly reduces the risk of head injury, especially to children.