Last week, we announced a new BMW initiative: everyone was invited at the BMW Welt to build a full-scale X1 out of 2,000 LEGO blocks.

Today, we have the end result and it is quite impressive. 800 children, aged between 5 and 13 years old assisted by BMW staff, visited BMW Welt last week and contributed to the X1 Lego project. The task was completed in four days and there were approximately 165,000 LEGO bricks used.

While the project was developed as part of the Joy marketing campaign, BMW also used this opportunity for more charity work: for every LEGO block used, BMW donated money to the Munich children’s foundation “Die Arche”. 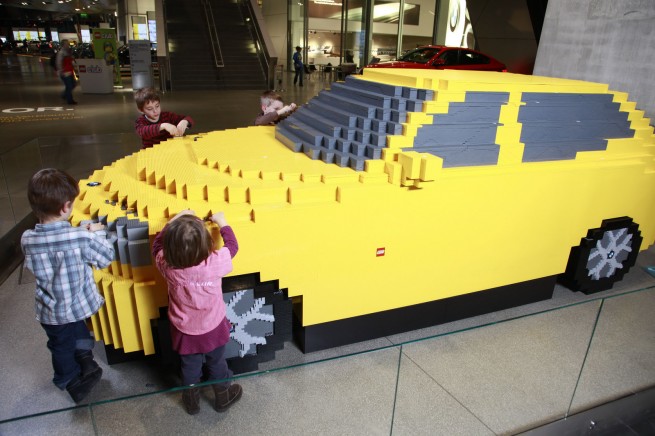 The X1 LEGO replica will be displayed at the BMW Welt.