BMW plans to offer four-cylinder diesels in the U.S.

Home » BMW plans to offer four-cylinder diesels in the U.S. 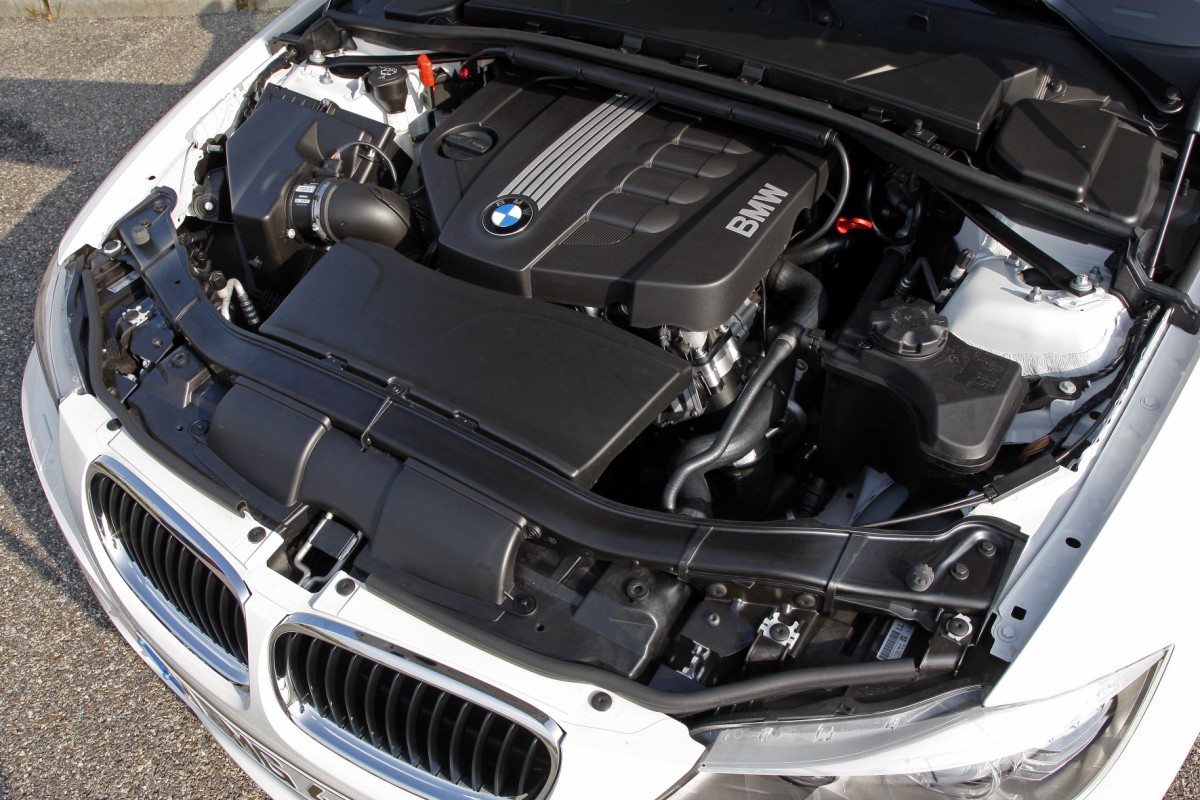 Inside Line has the story of the day: BMW plans to bring the highly awaited four cylinder diesel engines to the U.S. If you have been a long reader of our website, you probably remember the rumors that started a year ago and then recently they somewhat become more real.

BMW is indeed planning for new diesel engines in the U.S. offering a smaller displacement. Along with the new diesel four bangers, we also expect to see the gasoline ones as well. 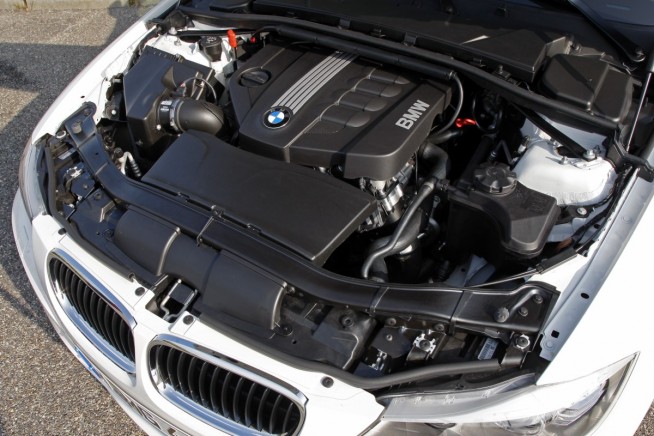 The four cylinder diesel engine will make its debut in the 2011 BMW X1 SAV, the new entry level built by BMW in Austria.

Tom Baloga, BMW of North America’s Vice President of Engineering, says: “This engine needs to match the acoustic qualities of a 6-cylinder,” Baloga said, “and it needs to match the performance, as well as performing better in terms of fuel economy and emissions. The target is to produce enough horsepower to be comparable [in performance] to our N54/N55 six-cylinder turbos.”

Will the four cylinder diesel top the award winning six turbo diesel? So it seems like and that is one of the most exciting news we’ve heard in a while.

The new engines are expected to make into the new X3 and X5 models as well and if half the rumors are true, the next generation BMW 3 Series will also feature them.

While the information has never been officially confirmed, Inside Line posts an interesting disclaimer on their site:

“The Inside Line article never explicitly mentions turbos, but does say, “Our four-cylinder diesel will be so good that people will readily accept it as a replacement for six-cylinders. The target is to produce enough horsepower to be comparable [in performance] to our N54/N55 six-cylinder turbos.”

Personally, we’re quite excited to hear these news and after reading Andrew’s article on the BMW 123d, we’re even more sold it.