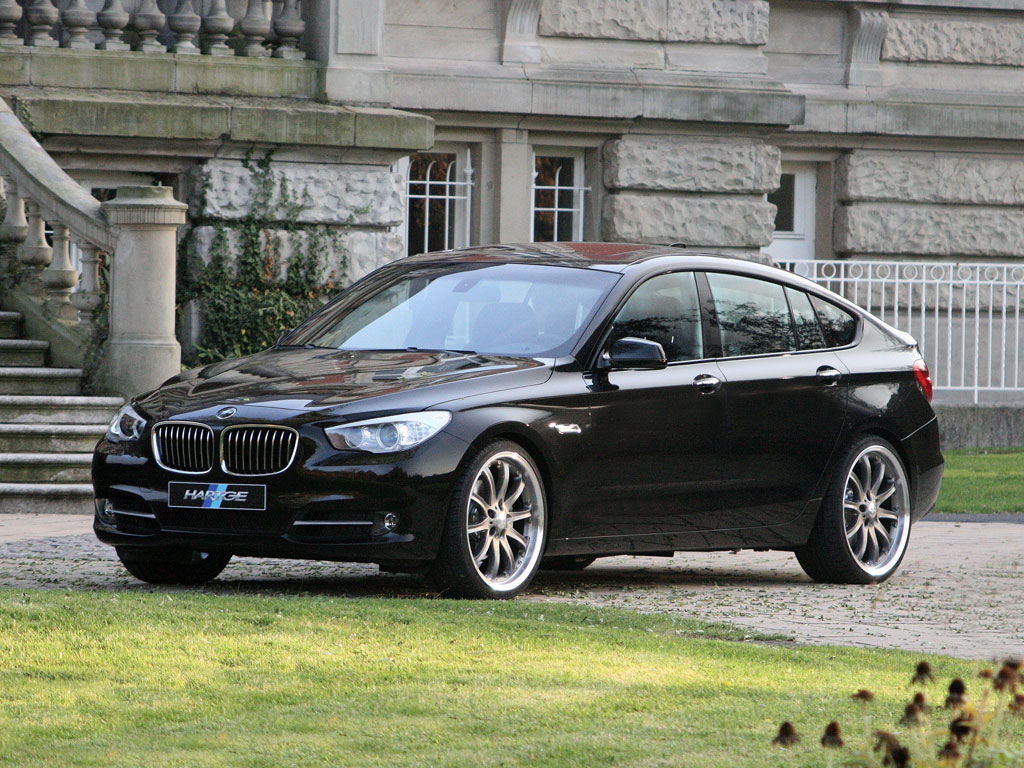 The German tuning company Hartge is well known for their BMW tuning jobs and today, they reveal a new customization program for the 2010 BMW 5 Series GT. The Hartge 5 Series GT comes with a variety of exterior and interior modifications and the end result, is quite pleasing.

On the outside, the BMW 5 Series GT by Hartge receives some minor body kit upgrades, along with new suspensions, wheels and interior modifications. The 5 GT Hartge also gets a new sport spring set that lowers the ride by 30 mm. Hartge set of emblems can be spotted on the bonnet and boot lid. 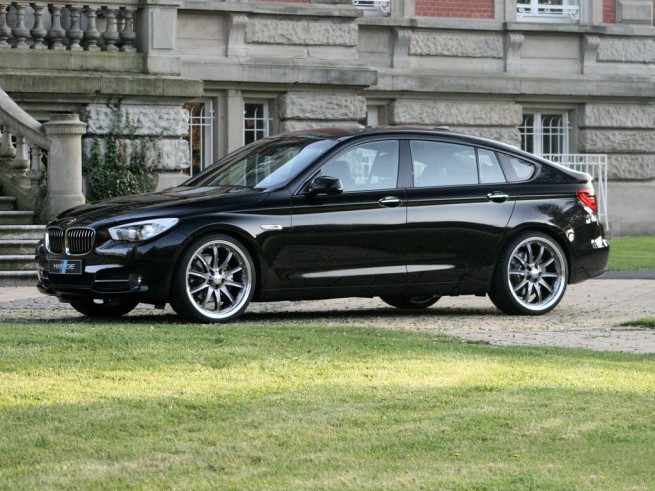 Inside, the 5 GT gets a new set of Hartge branded aluminum pedals, footrest and and steering wheel.

At the moment, there are no engine upgrades, but as always, we’re probably looking at a Stage 1 tuning, so we expect to see some power increase in the future. 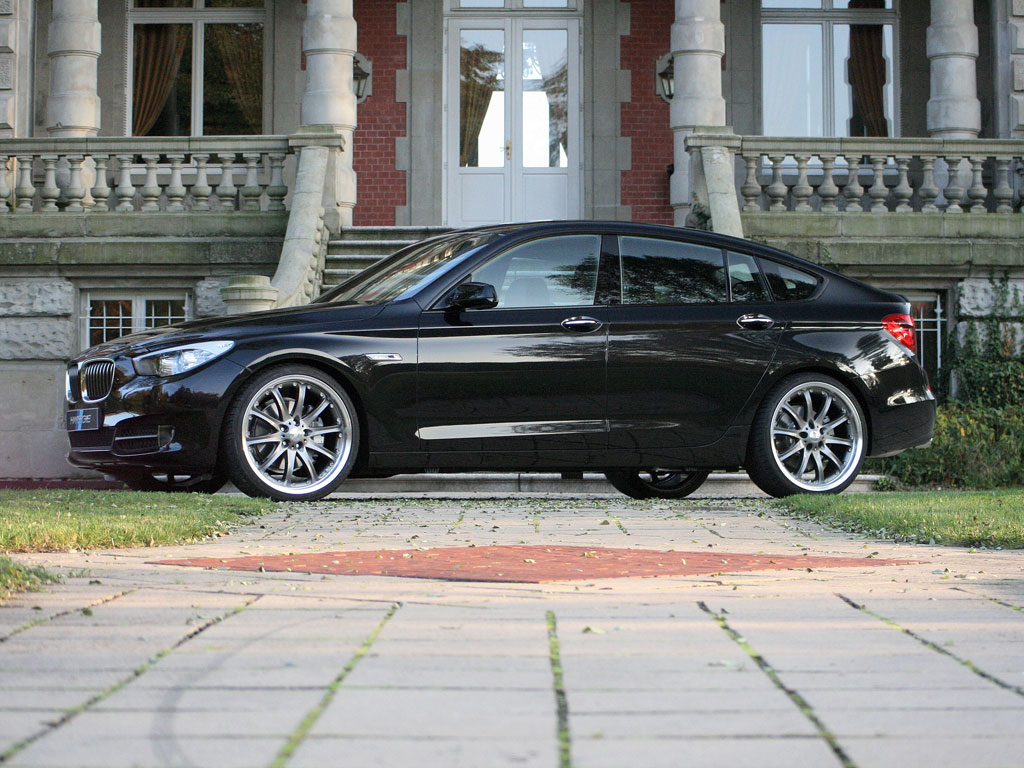 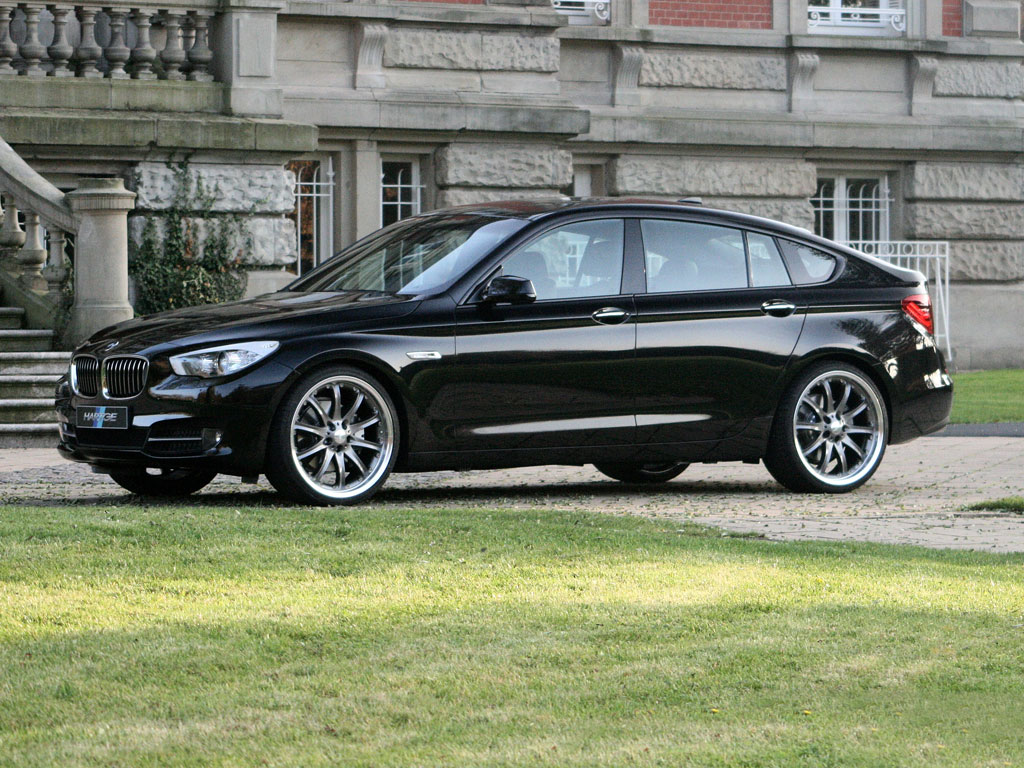 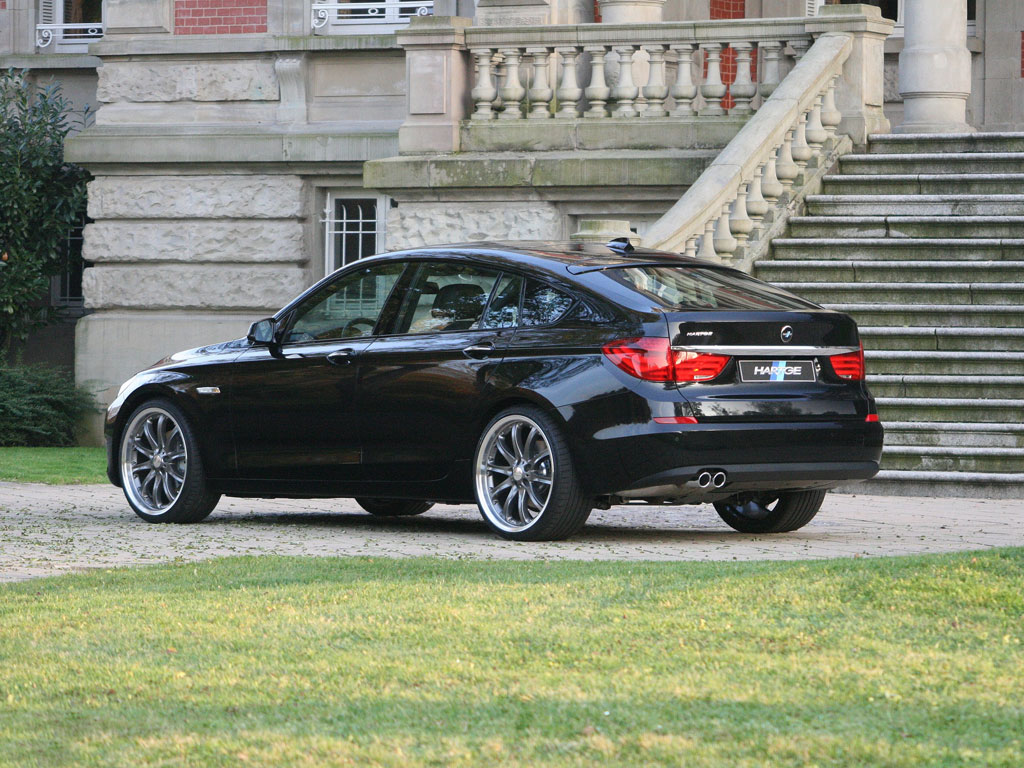 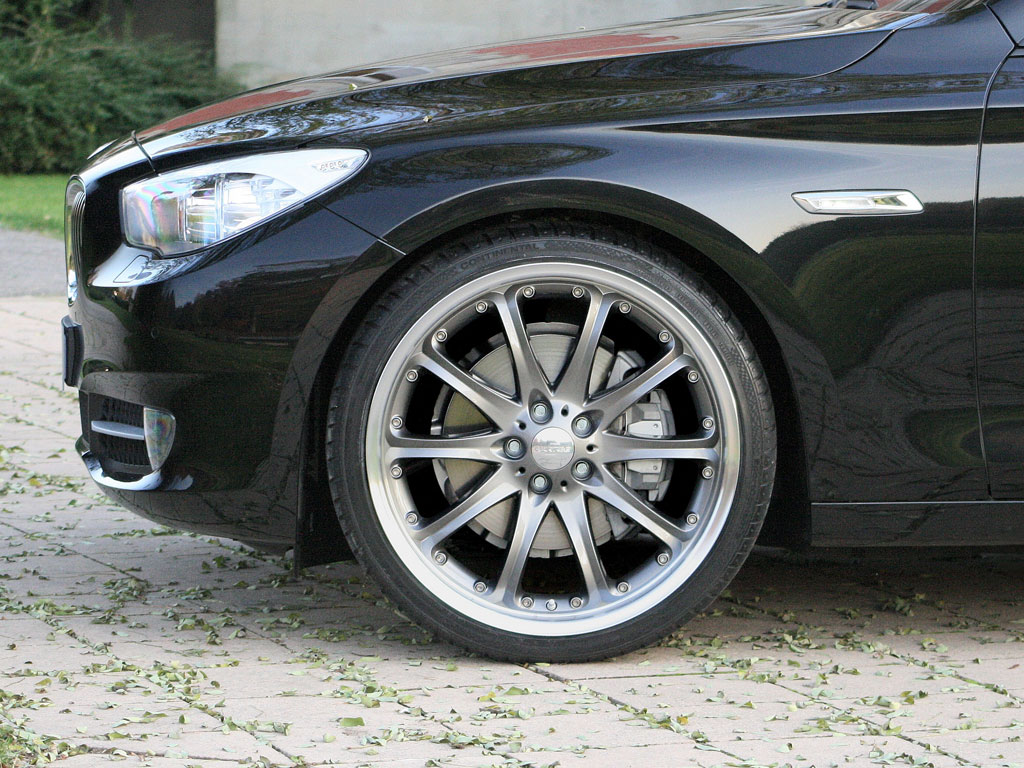