BMW tests a wind tunnel against a hairdo

Home » Interesting » BMW tests a wind tunnel against a hairdo 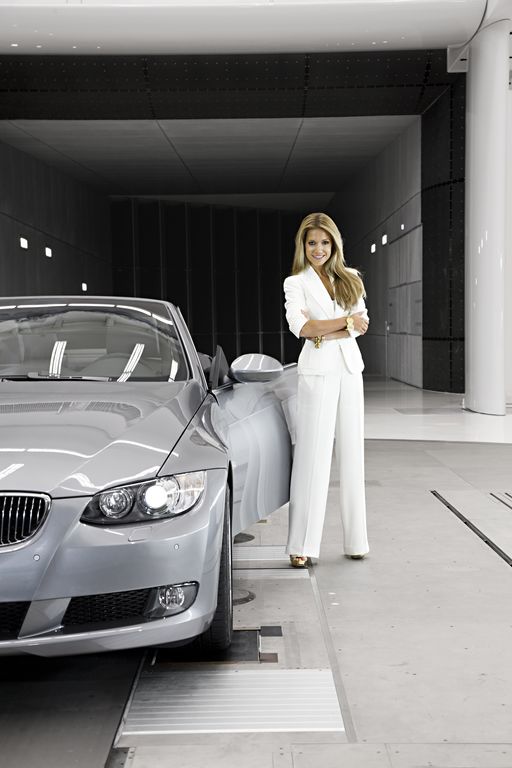 The new BMW wind tunnel in the north of Munich: a place that can even surprise the much-travelled Sylvie van der Vaart.

She sits in a 1987 open-top BMW 3 Series Convertible, authentically dressed in an eighties-style Bordeaux-coloured dress, her hair down and put into perfect shape by a hair specialist. She is slightly nervous before the “test drive”: “I’m a little on edge because I’m not sure exactly what’s going to happen with all this wind.

But BMW has assured me that it’s all safe.” The huge rotor of the wind tunnel slowly starts to turn, from the control centre you can see a gentle breath of air slowly but surely developing into a stiff breeze at 60 km/h. After this windy test drive, the result is clear: the hairstylist on the set is not too happy since the only thing the tousled mane of model and TV presenter Sylvie van der Vaart would be good for is an eighties music video. 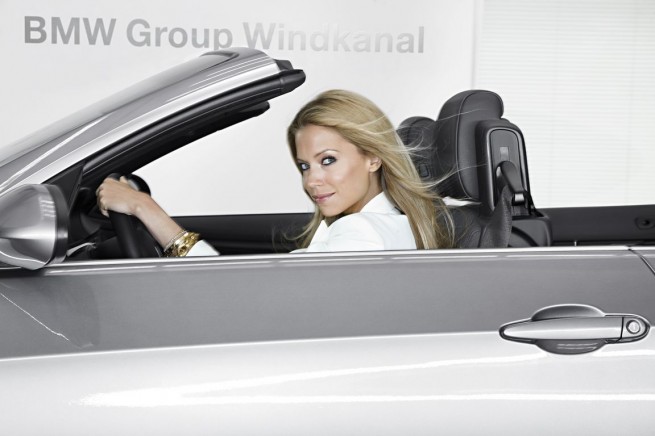 The outfit and hair are restyled and we shoot forward into the year 2009: a current 3 Series Convertible now gleams in the light of the wind tunnel. Sylvie van der Vaart appears with a business look – an elegant beige-coloured trouser suit. She smiles into the camera and waxes lyrical about open-top driving in Madrid, where she lives. “Open-top motoring is just the thing for me!” says the 31-year-old. Waiting at the wheel in the wind tunnel, she once again waits in suspense for the next test run as the huge rotors start to move. The improved aerodynamics of the vehicle with reduced air turbulence in the interior is clearly visible to all those on the set. The long, straight hairstyle hardly moves a millimetre. Sylvie van der Vaart smiles as she steps out of the car: “What a difference from the older model! I couldn’t feel the wind at all – I even had to check to see if they’d even turned it on.”

Shortly after the shoot in Munich, van de Vaart was diagnosed with cancer at an early stage and successfully treated. She quickly started working again – both in the photo studio and on television. “Discipline is very important in my line of work,” she says. She quickly got used to wearing a wig, too – and continues to drive open top.

The hairdo experiment illustrates 22 years of progress in automobile development. Facilities such as the new Aerodynamic Test Centre enable engineers of the BMW Group to improve aerodynamics at an early stage of the development process so as to make a contribution to increasingly efficient vehicles. In addition to lightweight construction and drivetrain, aerodynamics has a key role to play in automobiles of the future.

Sophisticated aerodynamics is one of the key variables in the BMW Groups EfficientDynamics approach. BMW is a forerunner within the entire automotive industry in terms of the reduction of CO2 emissions. In the EU, the BMW Group’s new car fleet of 2008 has an average CO2 emission level of 156 grams per kilometre – well below that of other premium manufacturers. 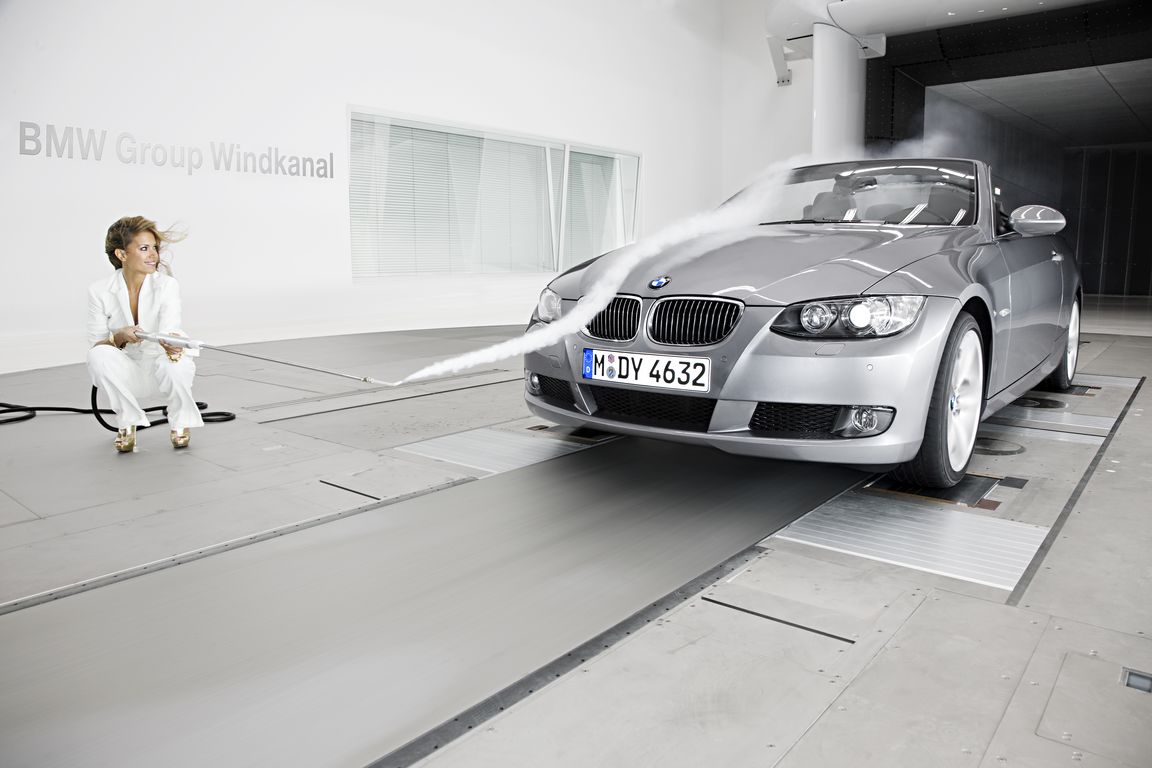 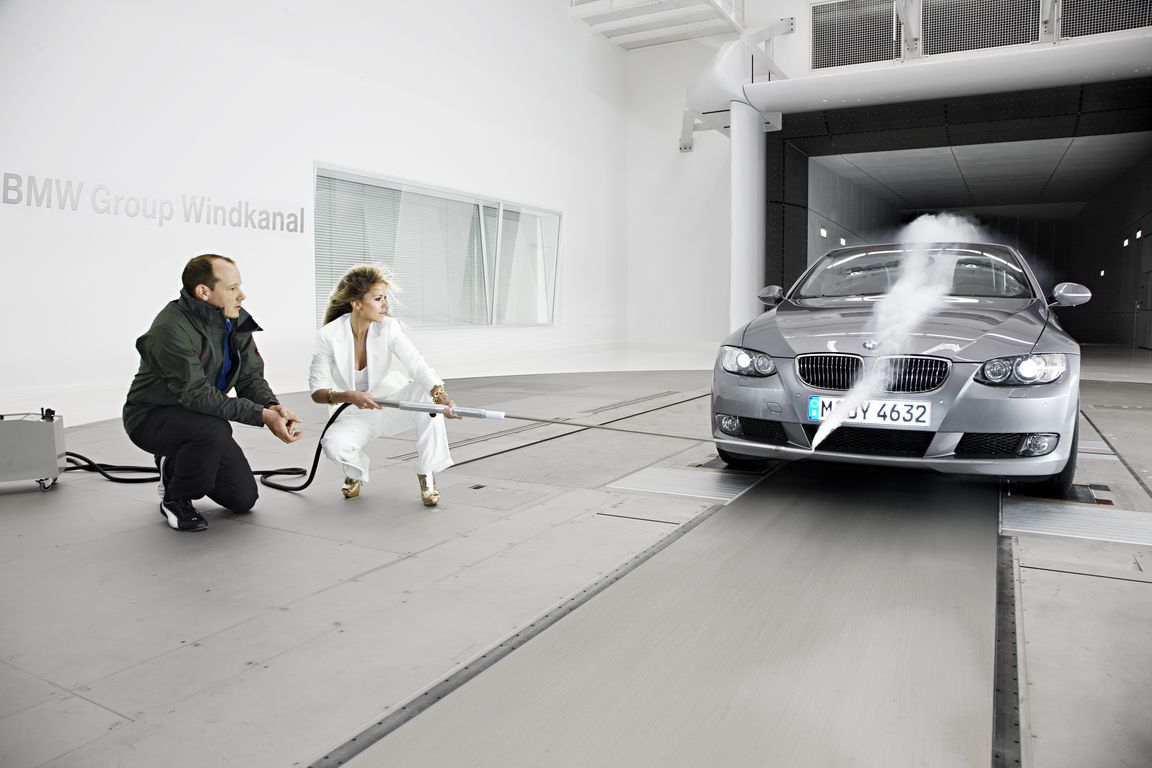 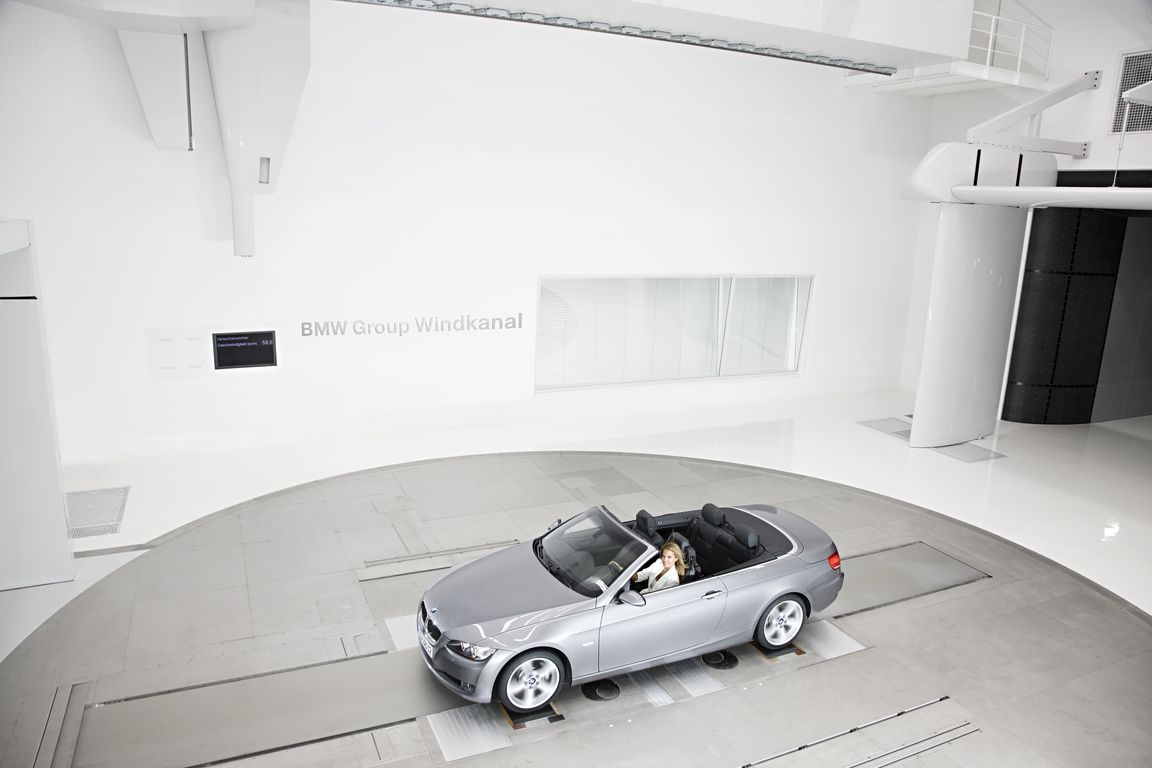 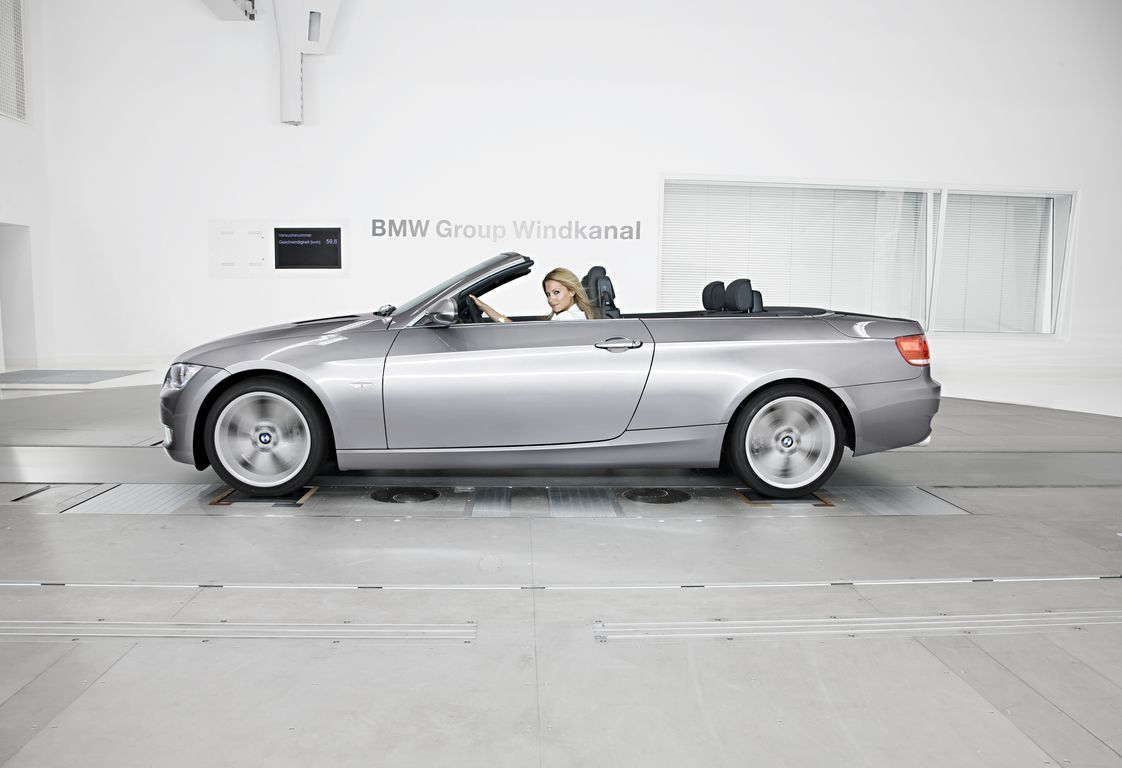 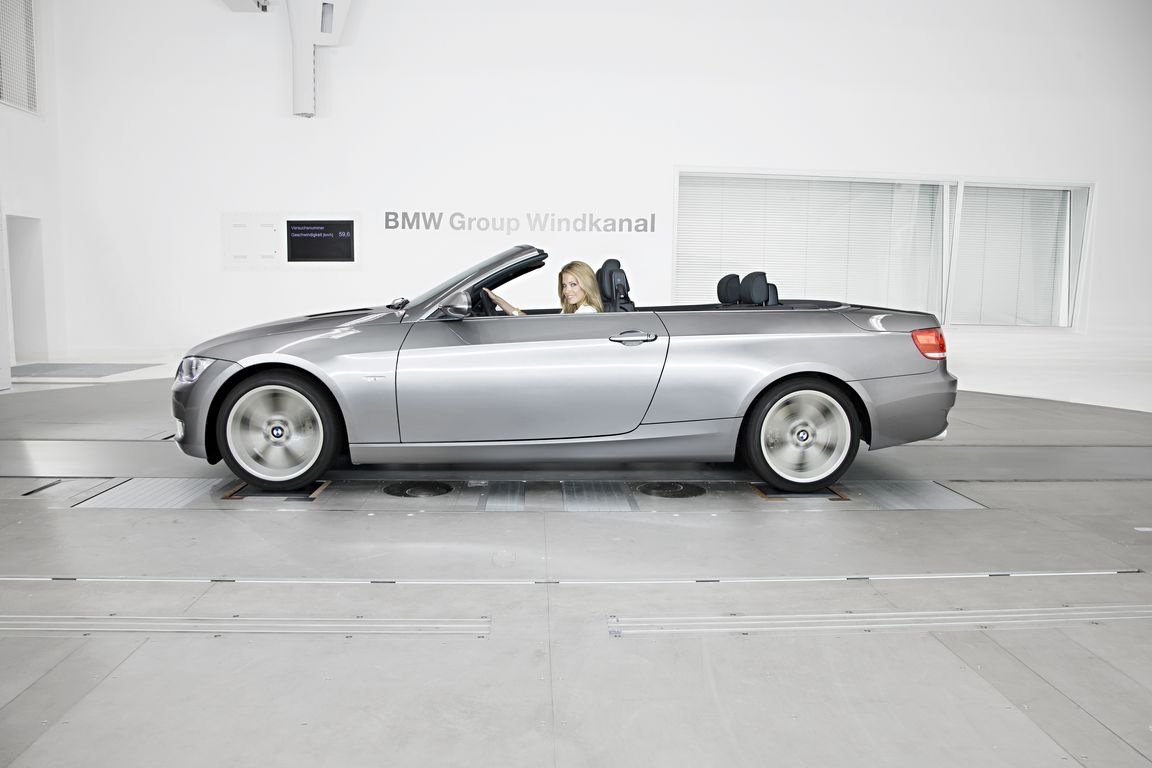 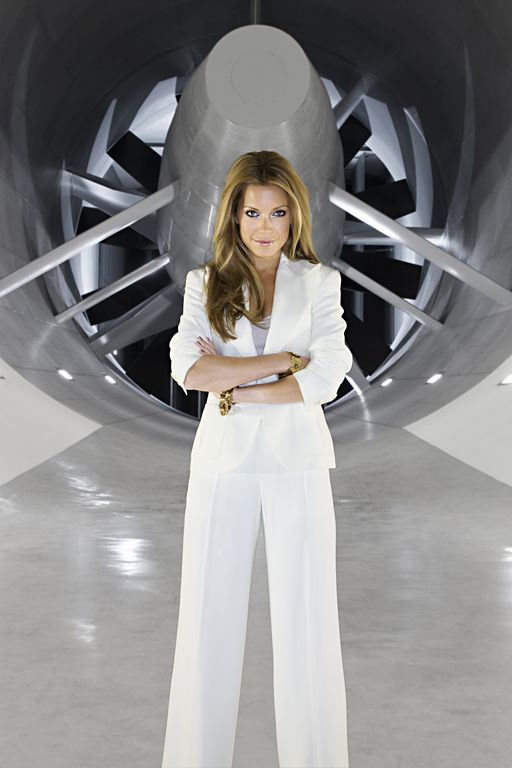 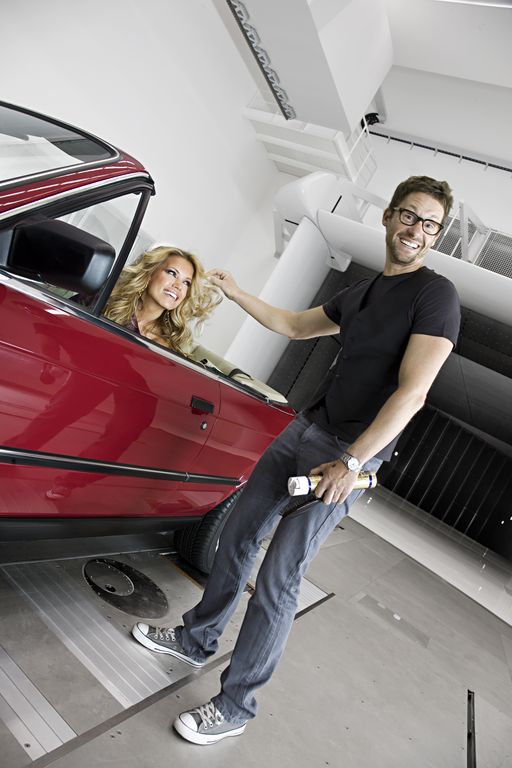 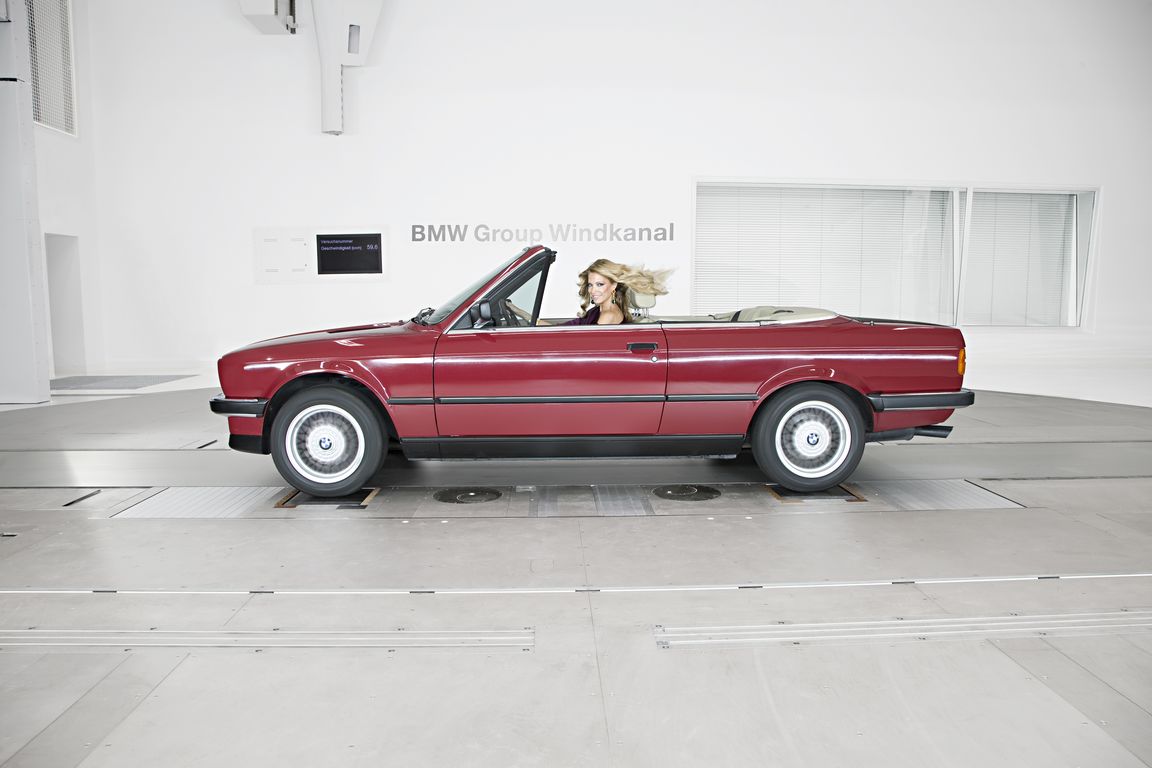 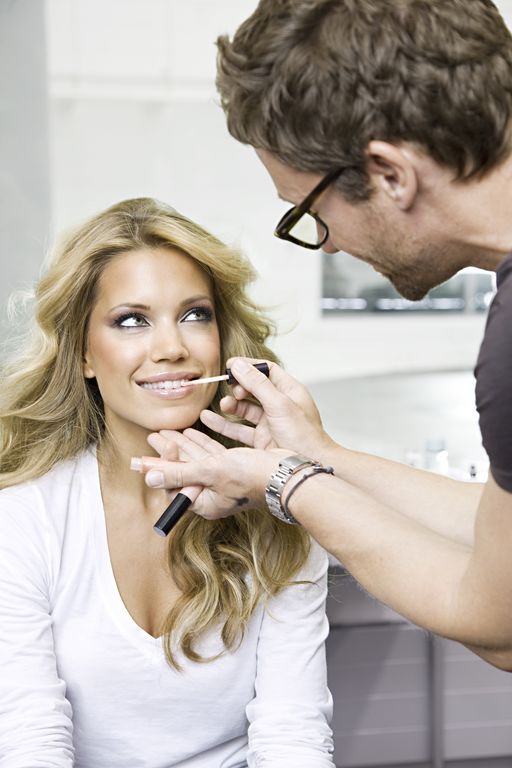 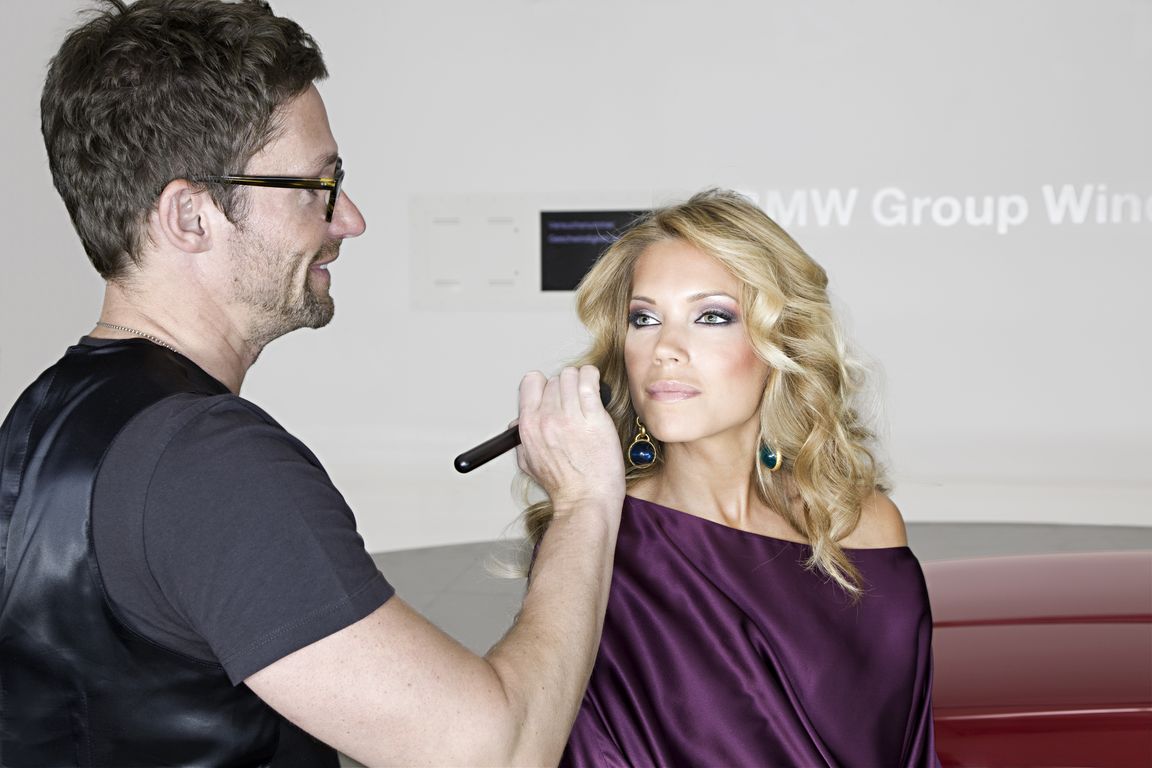 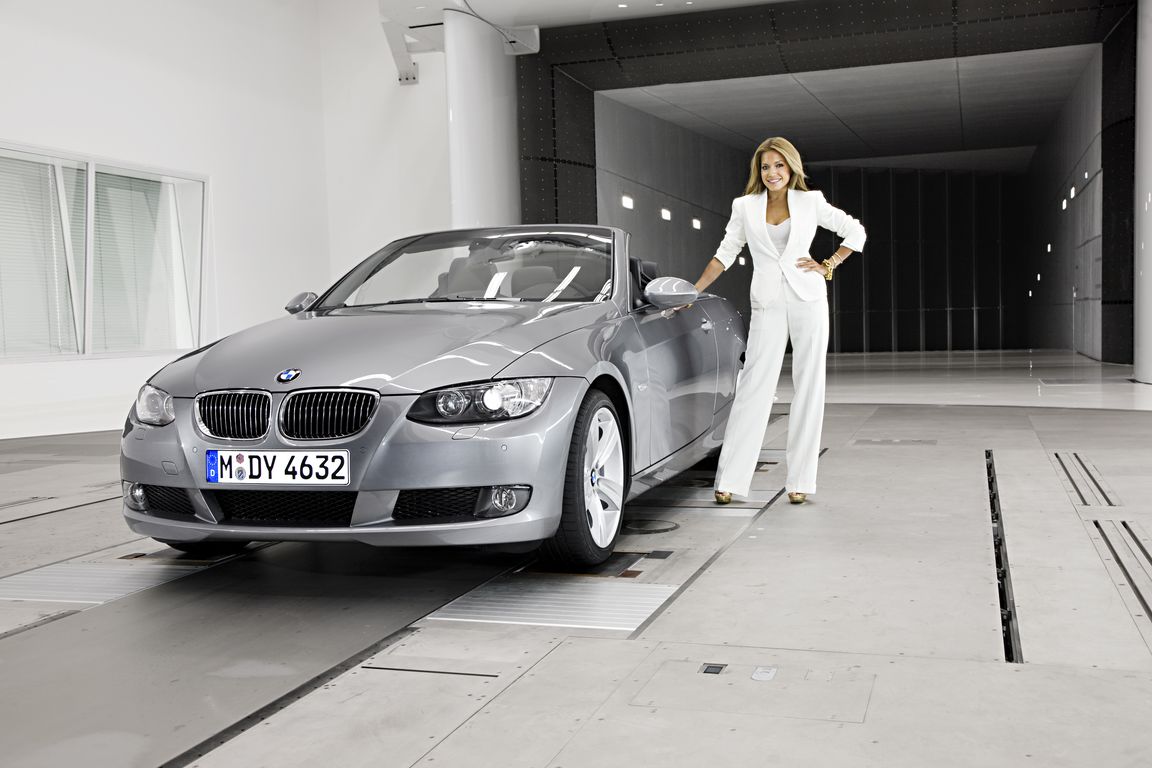 7 responses to “BMW tests a wind tunnel against a hairdo”