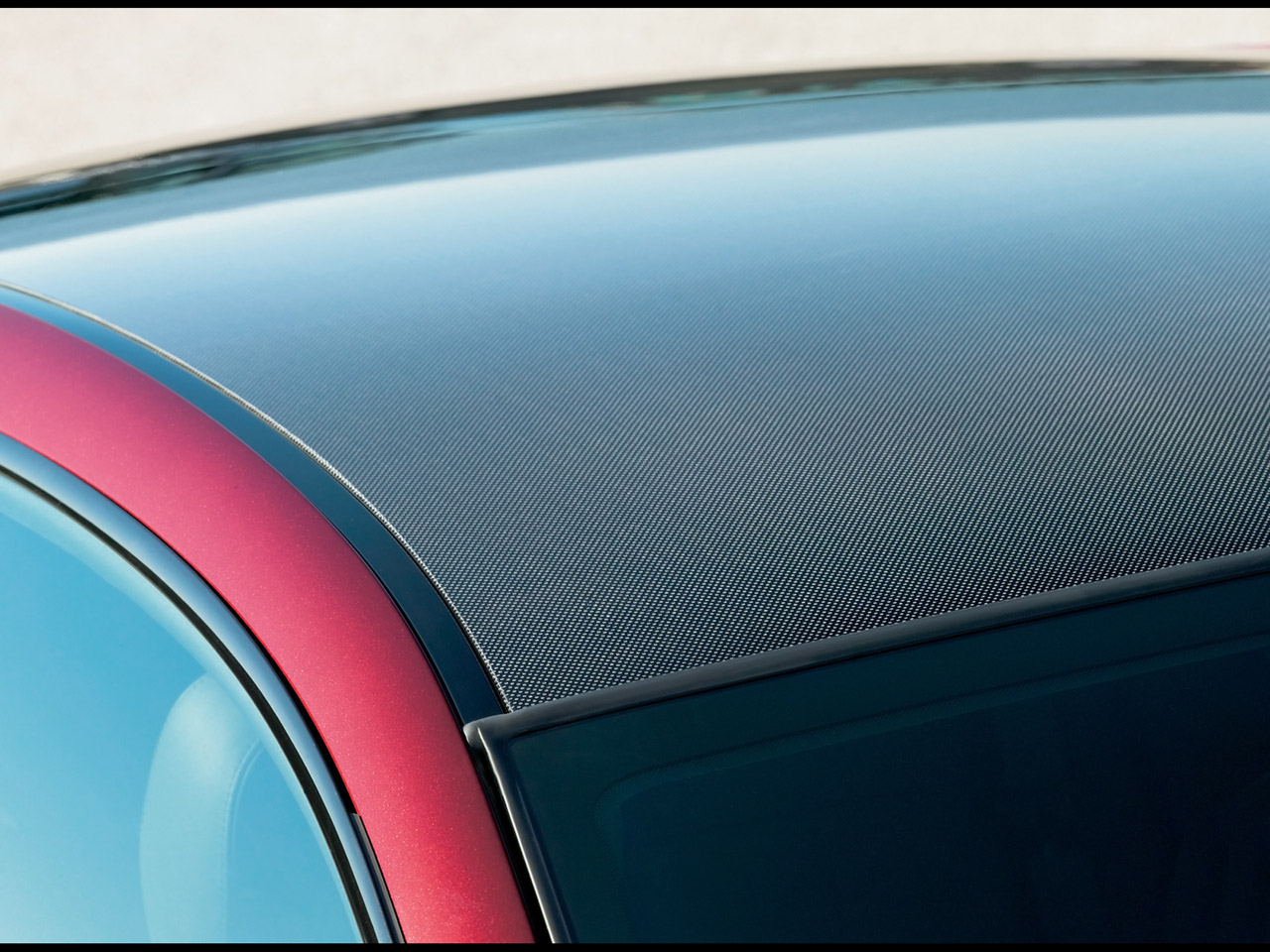 The BMW Group and the SGL Group have agreed on the establishment of a joint venture for the production of carbon fibres and textile semi-finished products (CFRP) for use in vehicle construction. The total investment volume is € 90 million in the first development phase, the two companies stated on Thursday.

The joint venture will be operated through two companies, one based in North America (SGL Automotive Carbon Fibers LLC), and the other in Germany (SGL Automotive Fibers GmbH & Co KG). The BMW Group holds 49% of the shares, and the SGL Group 51%. The two groups will be equally represented in the management of the two companies; major corporate decisions must be made unanimously by both partners. The joint venture will initially create around 180 new jobs in North America and Germany. Its establishment is subject to approval by the cartel authorities.

“This joint venture is designed to be a classic win-win situation. We are acquiring pioneering future technologies and raw materials that we need for our Megacity Vehicle on competitive terms. The SGL Group is moving into the automobile business with us as a strong partner”, BMW AG Management Board Chairman Norbert Reithofer emphasised in Munich. “With our concepts within project i, we are breaking new ground when it comes to vehicle architecture, lightweight design and the use of materials”, Reithofer continued. 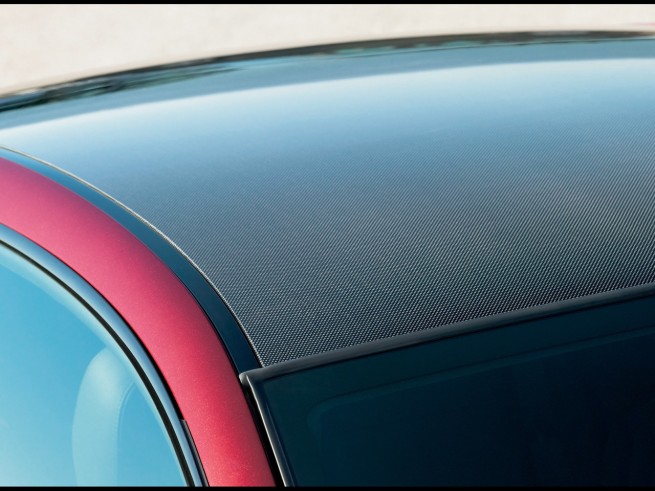 Robert Koehler, CEO of the SGL Group, stated: “This joint venture with the BMW Group is a milestone for the use of carbon fibres on an industrial scale in the automobile industry. For the first time, carbon fibres are taking on an important role in series vehicle manufacture. This confirms our strategy and shows that carbon fibre technology is becoming increasingly important in the materials substitution process to lighter material. This material will help to reduce CO2 emissions and save our natural resources“.

Lightweight design has been one of the core skills of the BMW Group for decades – after all, reducing weight is a major factor in cutting fuel consumption. In the use of high-tech Carbon fiber reinforced plastic (CFRP), the company is also able to draw on its many years of experience. CFRP not only plays an important role in motor sports; the material is also used in series vehicles, such as in the roof of the BMW M6 Coupé.

In the Megacity Vehicle, which will be launched under a BMW sub-brand in the first half of the next decade, the high-strength yet ultra-light material will make up a significant proportion of the materials used. The combination of the advanced CFRP fibres developed by the SGL Group and the BMW Group’s expertise in the industrial manufacture of CFRP components is making it possible, for the first time, to install CFRP on a large scale in a series vehicle at a competitive cost.

With the joint venture, the BMW Group is underlining its position as the most sustainable vehicle manufacturer. This claim is reflected throughout the entire value creation chain, from component purchasing to recycling. Producing CFRP in a way that protects resources is therefore a high priority. The high energy requirement for the production of carbon fibres is to be met completely by environmentally friendly hydropower. This is one of the preconditions for the production site of carbon fibres in North America. The raw material is then processed into a carbon fibre fabric at the second location in Germany. Parts and components will then be made from this light-weight durable fabric within the BMW Group.