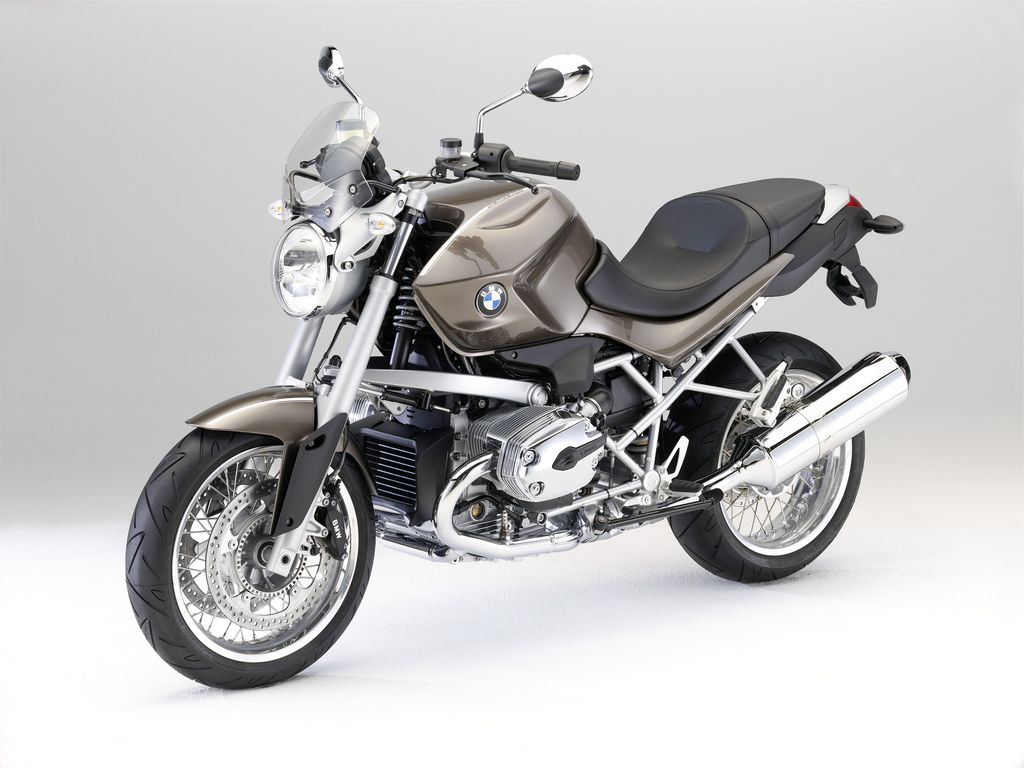 In 2009 the BMW Berlin plant can look back on a 40-year tradition as the production site for BMW motorcycles, with over 1.9 million BMW motorcycles having come off the assembly line to date. With the anniversary motorcycle “40 years of Berlin” based on the BMW roadster R 1200 R, BMW Motorrad not only celebrates its 40th anniversary of production at the Berlin-Spandau plant but will also support the children’s rights organisation “Save the Children” by auctioning the exclusive motorcycle on eBay.

“Supporting young people through educational activities has been part of our corporate culture for many years,” says Hendrik von Kuenheim, Director of Motorcycles in the BMW Group. “It gives us great pleasure to be able to make a small contribution to a social cause in Berlin and its surrounding area by auctioning this unique model.”

The 80 kW (109 hp) R 1200 R “40 years of Berlin” is a unique specimen constructed especially for this purpose at the Berlin-Spandau plant, fitted with the legendary BMW flat twin “boxer” engine which has been enhanced with numerous features as compared to the serial production model. For example, it has special fittings such as a chrome exhaust system, ABS, white direction indicators, heated grips, on-board computer, low comfort seat bench and the Sport windshield.

The refined appearance of the R 1200 R “40 Years of Berlin” in mojave brown with white lines highlights the special BMW accessories incorporated such as chrome cylinder head covers and rear mirror and cover caps for the Telelever and fork bridge. This special model also features classic wire spoke wheels to mark 40 years of manufacturing tradition at the Berlin site. The rear frame and headlamp casing in silver finish form a classic, aesthetically appealing contrast to the painted body features. 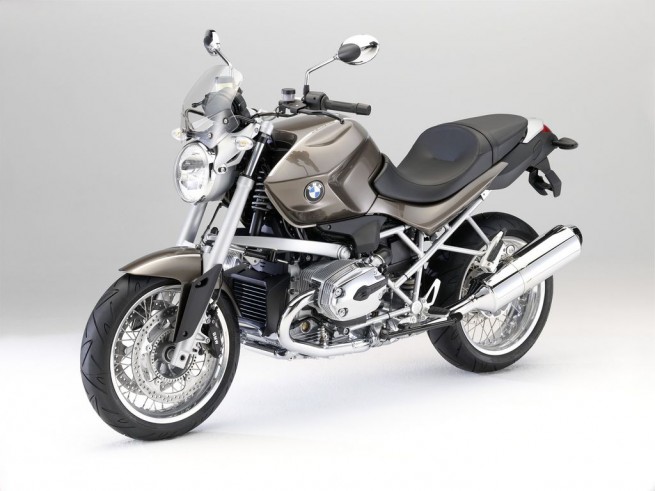 “Save the Children” (www.savethechildren.de) was founded in 1919 and is today the largest independent children’s rights organisation in the world, operating in over 120 countries. The main focus of its work lies in the area of school and education, protection from exploitation and violence, survival and health – especially in the wake of catastrophes.

The proceeds from the motorcycle auction will be donated to the project “Mitwirkung in Sicht” (“Participation in sight”) being run by BildungsCent e.V. and supported by “Save the Children”. In this project, young graduates trained in education go into schools as coaches and work together with students, teachers and parents to develop non-violent methods of conflict solution. By involving them at an early stage, the project helps strengthen children’s rights as well as helping to create a positive school climate in the long term.

“Participation in sight” will be run in seven primary schools in and around Berlin in the academic year 2009/2010. 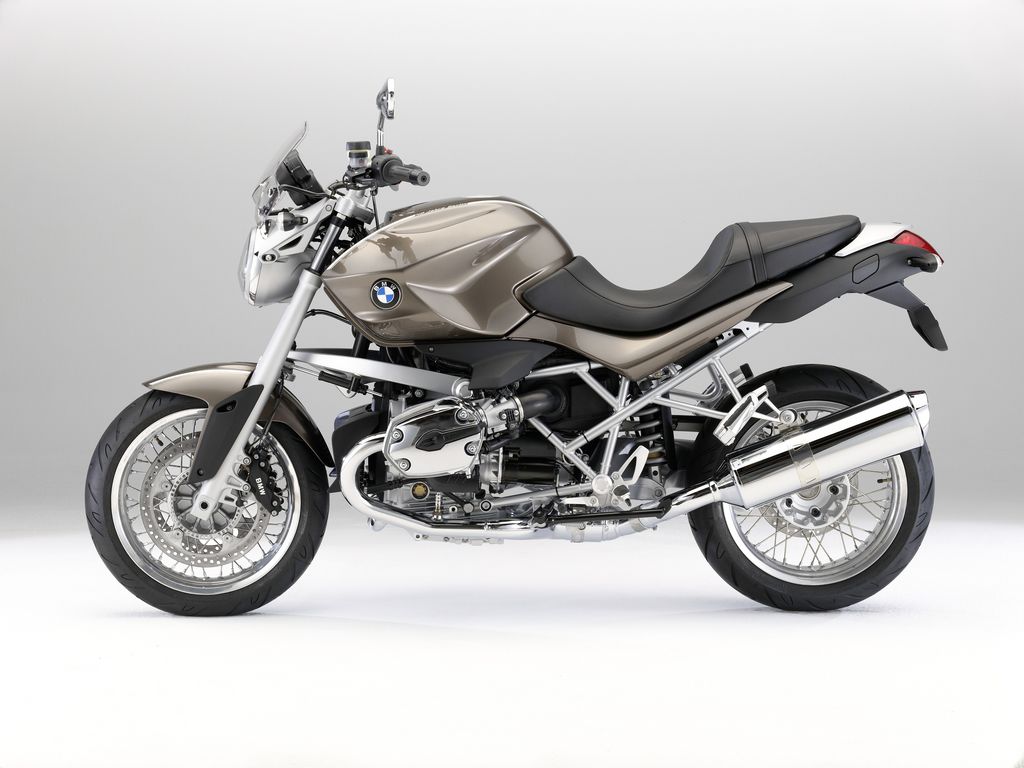 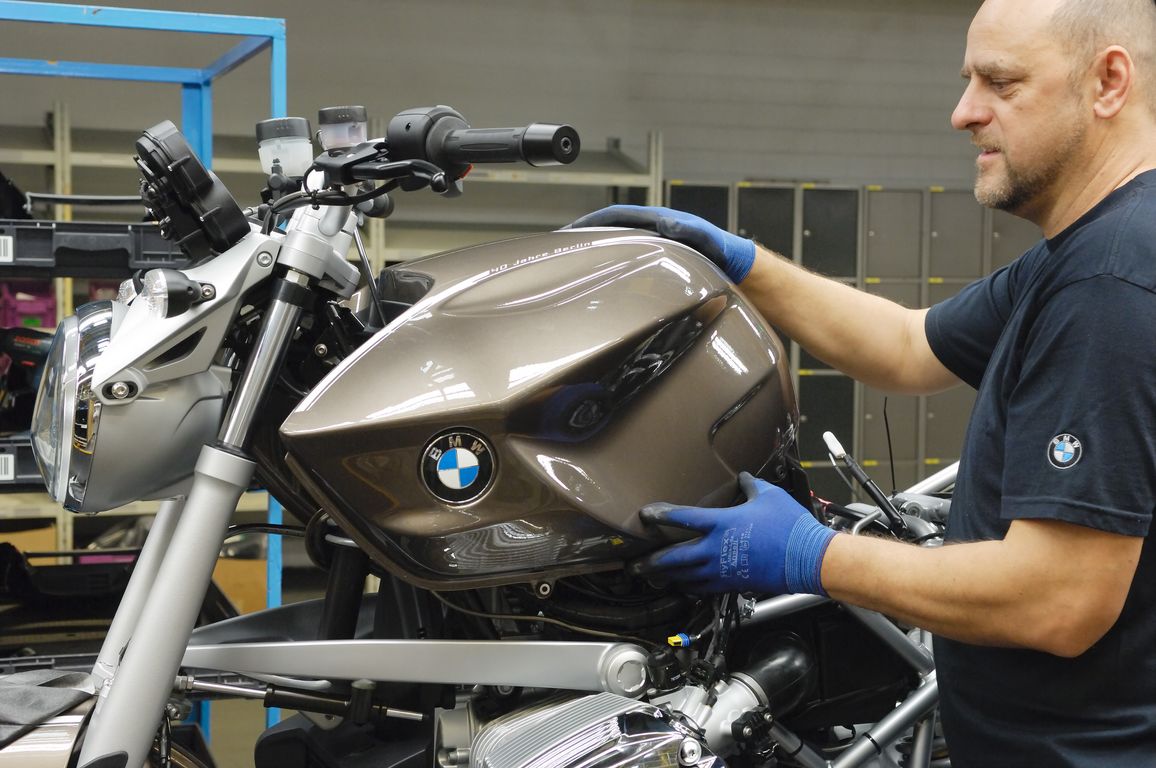 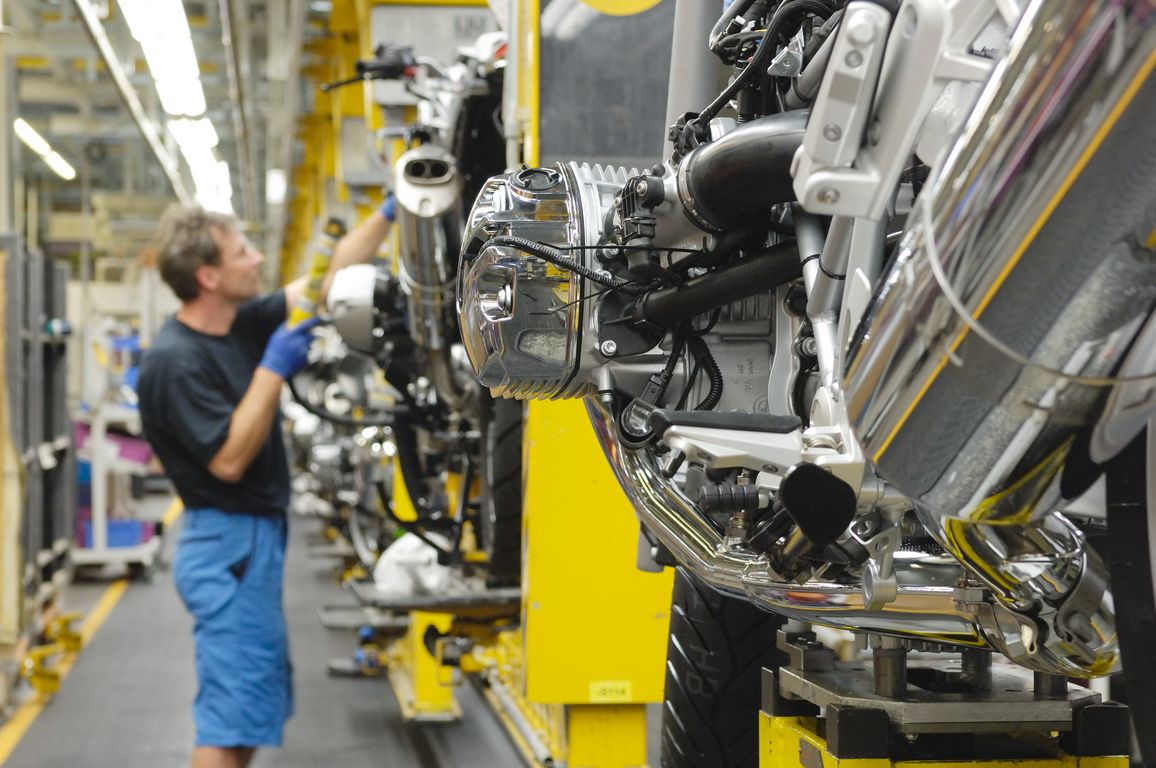 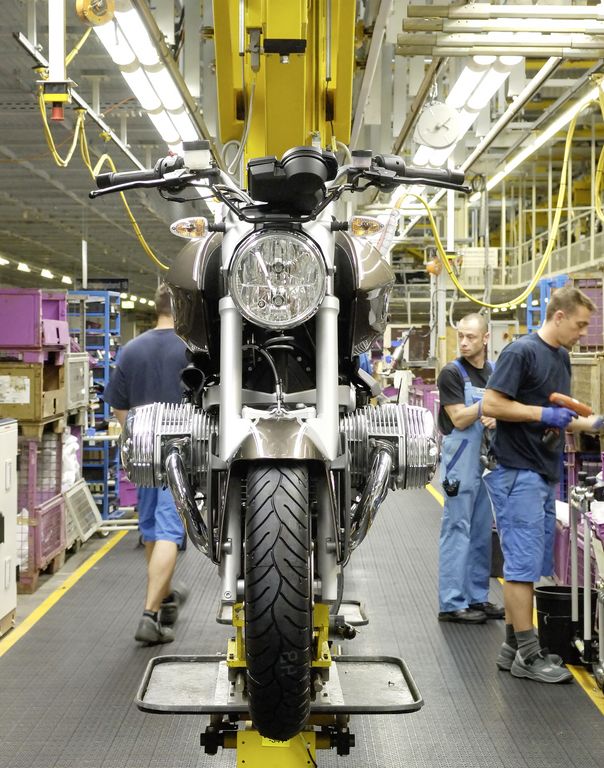