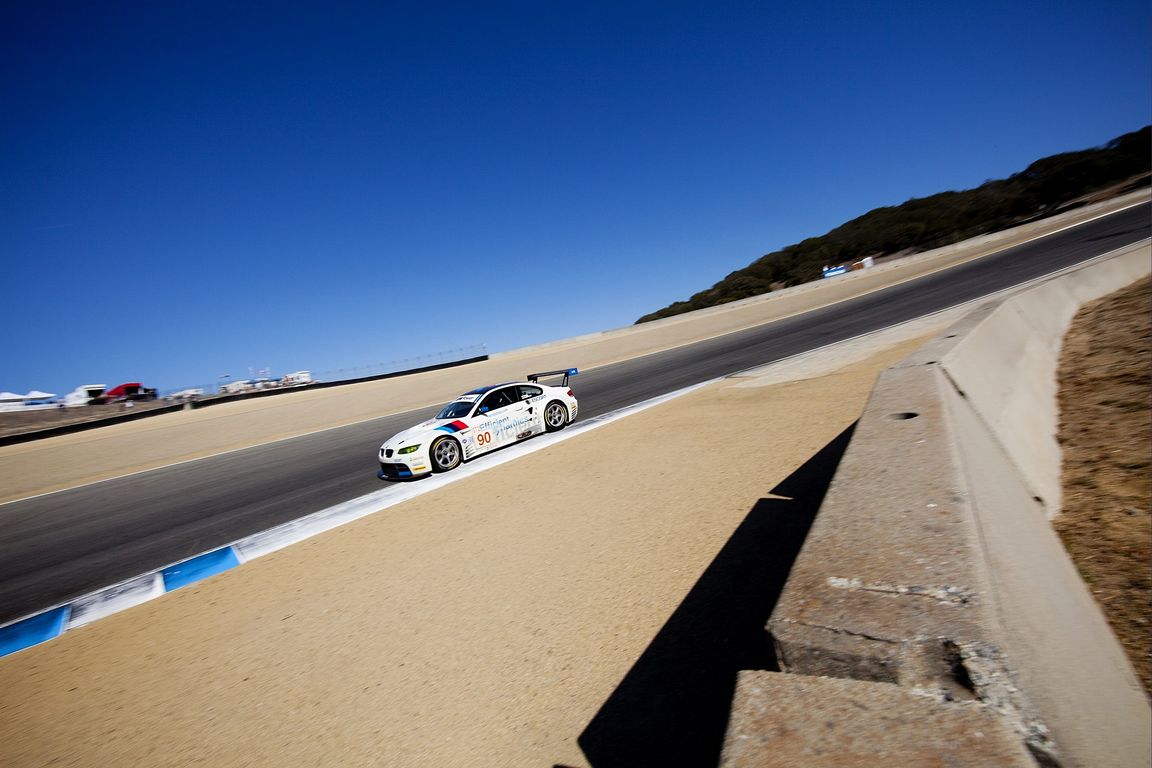 The BMW Rahal Letterman Racing Team M3s will start mid-pack for tomorrow’s Monterey Sports Car Championship following the most competitive GT2 qualifying session of the season. When the checkered flag waved, the top-10 cars were within one second of the polesitter’s time, with the No. 90 M3 of Bill Auberlen and Joey Hand sixth and the No. 92 M3 of Tommy Milner and Dirk Müller eighth.

Switching usual qualifying drivers in both M3s, Bill Auberlen qualified the
No. 90 M3 sixth with a 1:23.552 minute lap around the 2.238-mile Laguna Seca Raceway. Making no adjustments during the session, Auberlen set his quick time on the sixth lap.

Making his first qualifying effort of the season, Tommy Milner drove the
No. 92 M3 to the eighth starting position with a time of1:23.745 minutes. The crew pitted Milner for adjustments after nine laps, but his seventh lap stood as the fastest. 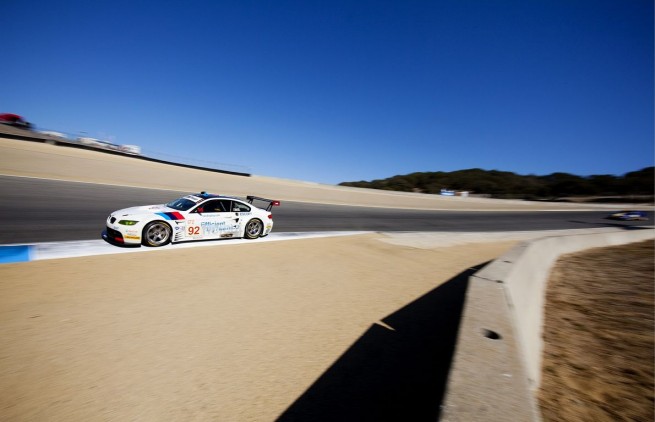 “This afternoon we took a different, more conservative approach with our set-up and ended up in the middle of a very competitive field. I think we’ll surprise some people tomorrow as we have been quite quick on a tire that can get us through the entire race. That means we can tailor a very good race strategy.”

“Eighth may not be where we want to be, but, most importantly, our pace picked up as the session went on. We have a very good race car and with a bit of fine tuning tomorrow morning I am confident we’ll end up with a very good package for the race.”

The Monterey Sports Car Championships for the American Le Mans Series is scheduled to start at 2:45 p.m. PT Saturday, Oct. 10 and will be broadcast on SPEED television at 2:30 p.m.  ET on Oct. 11. 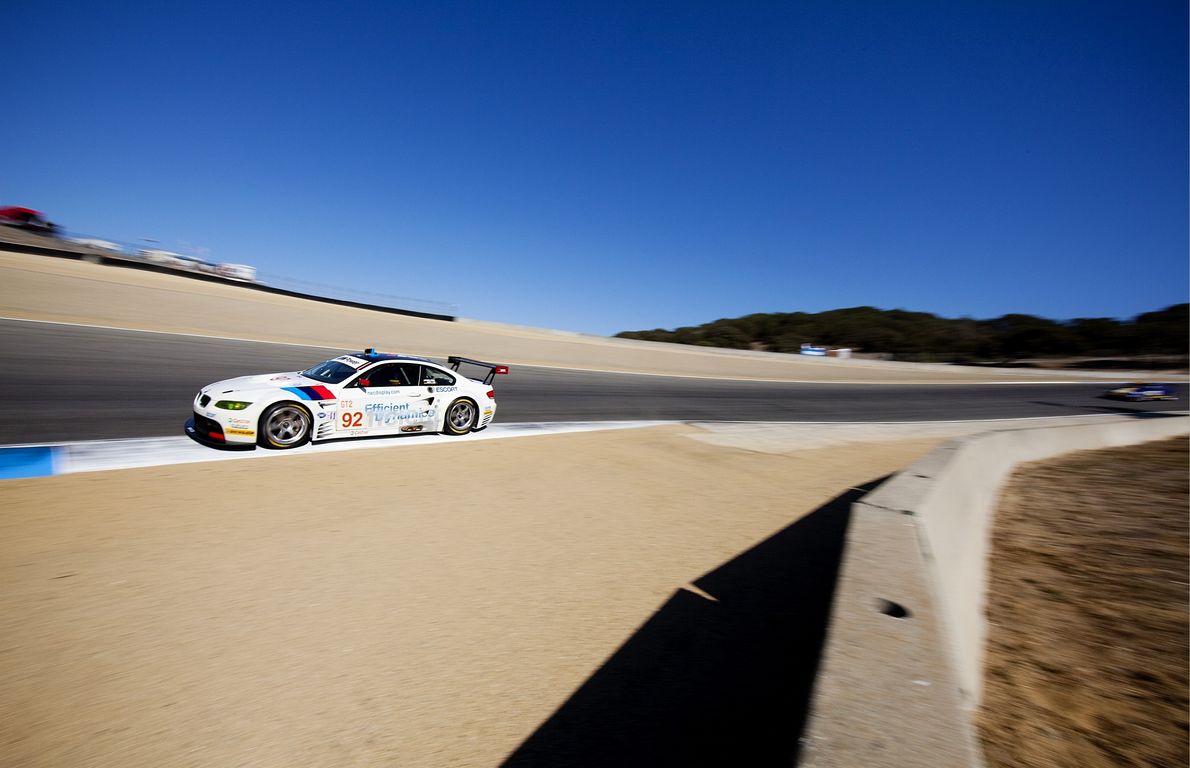 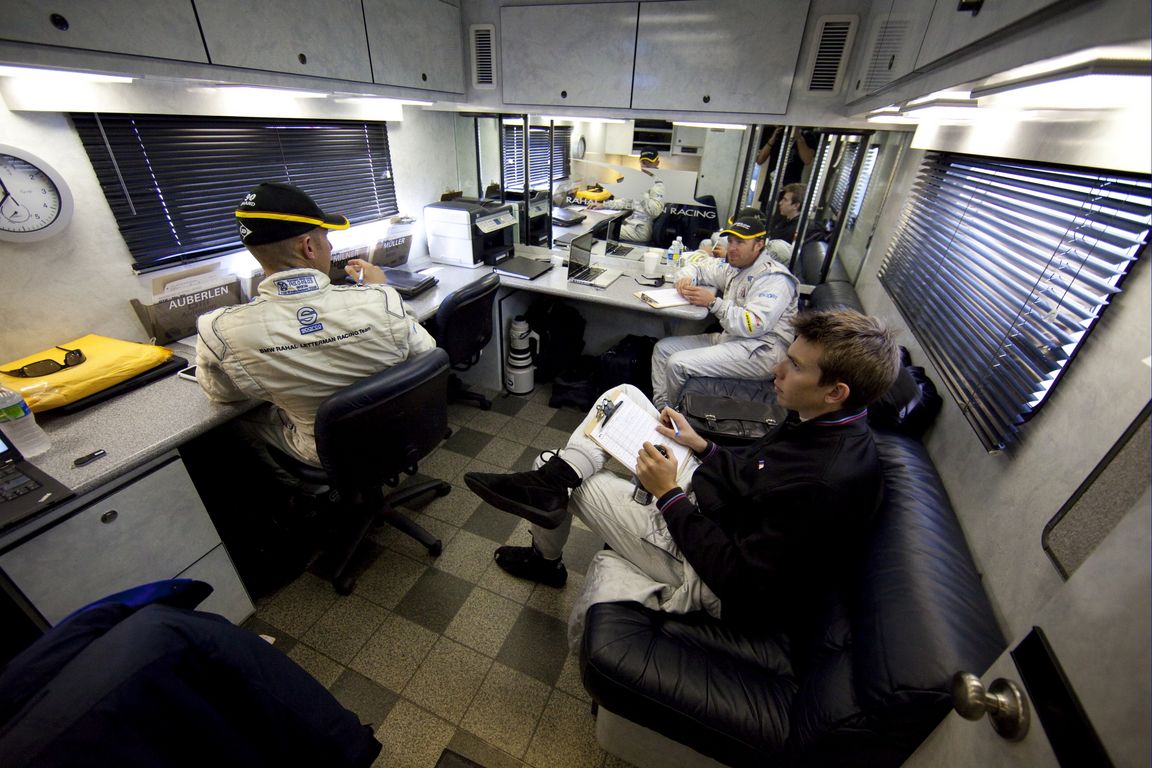 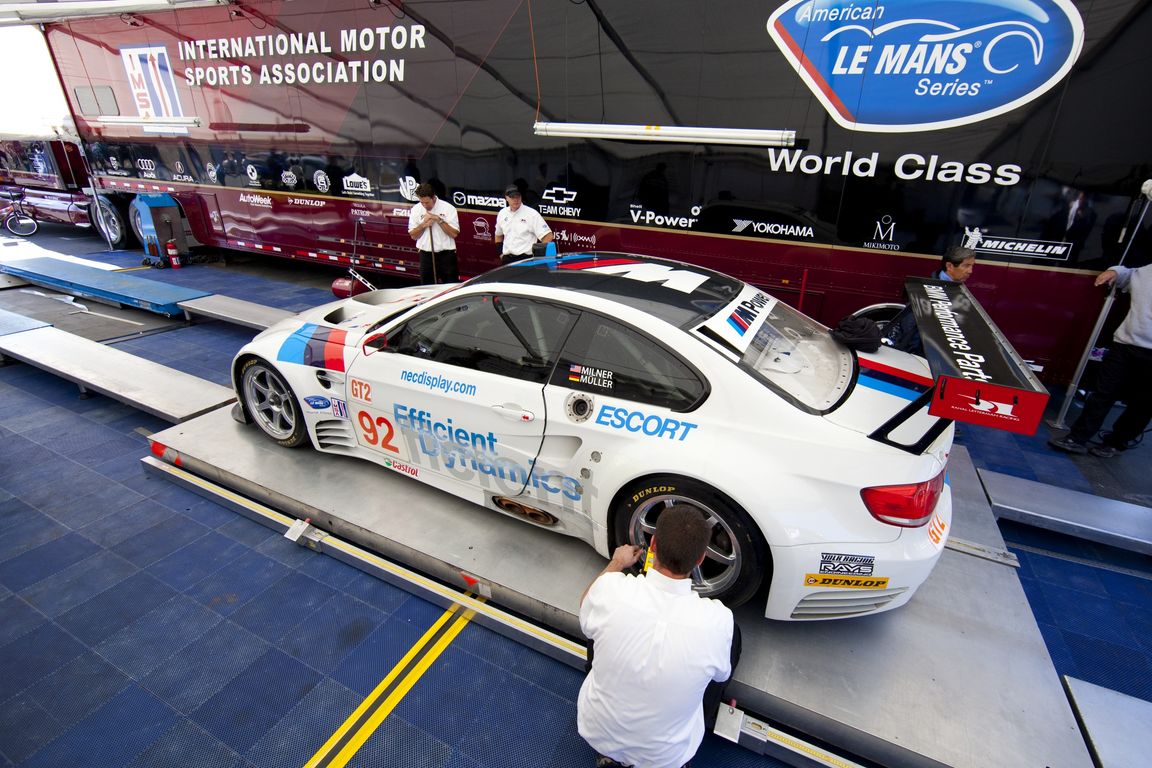 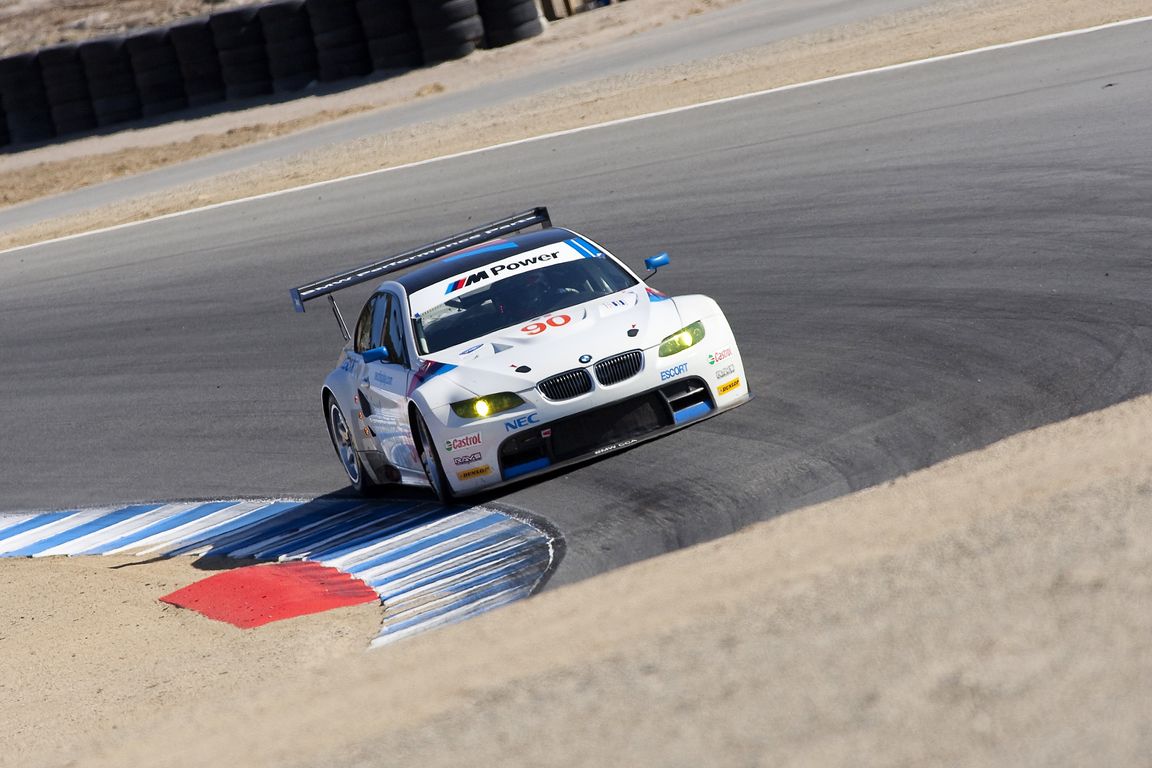 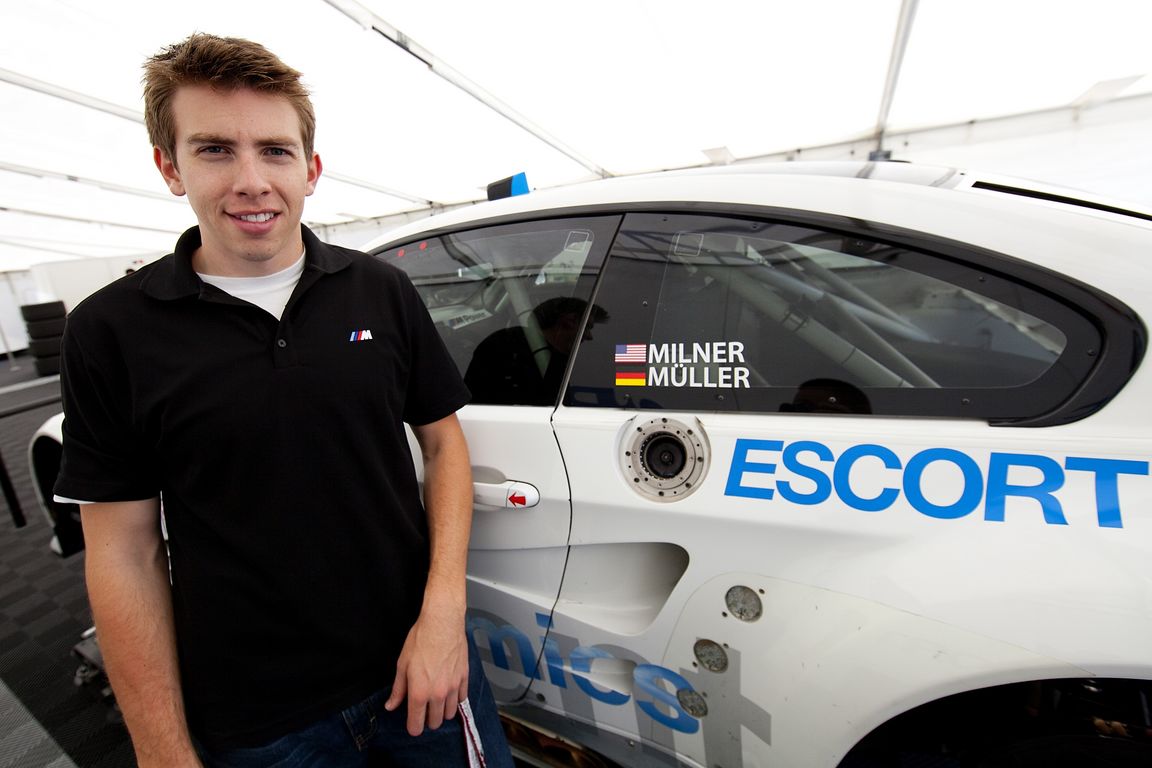 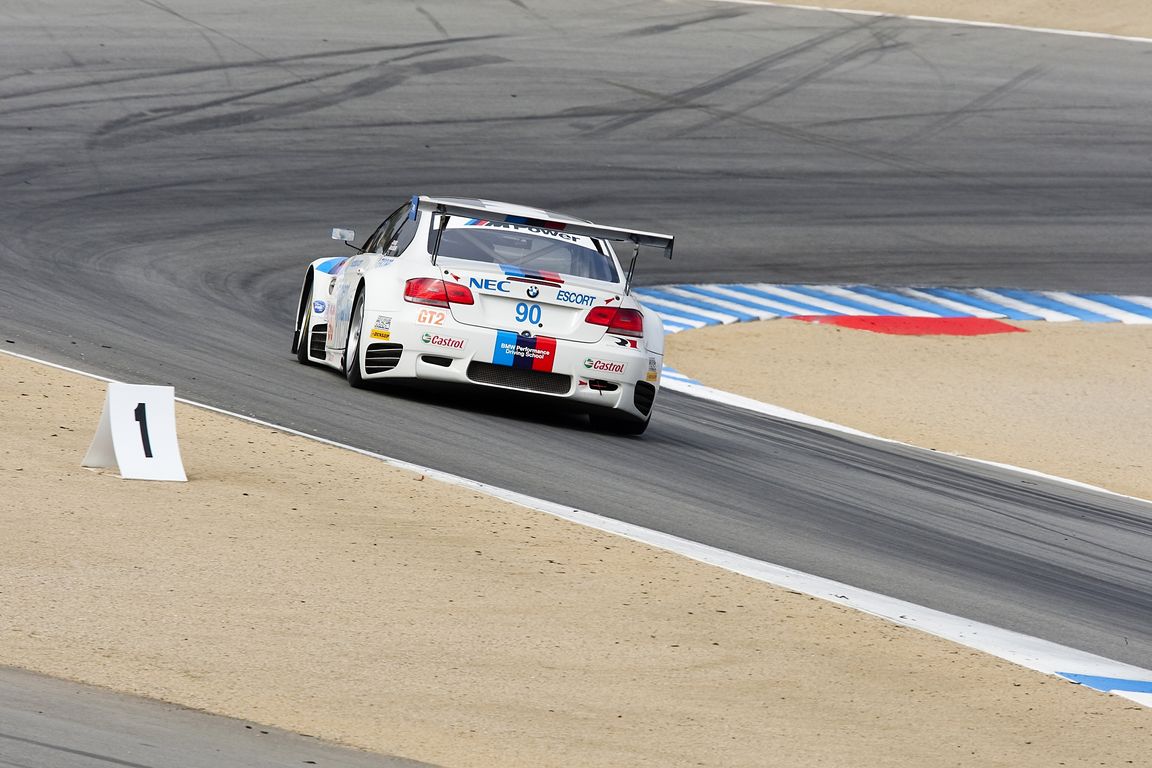 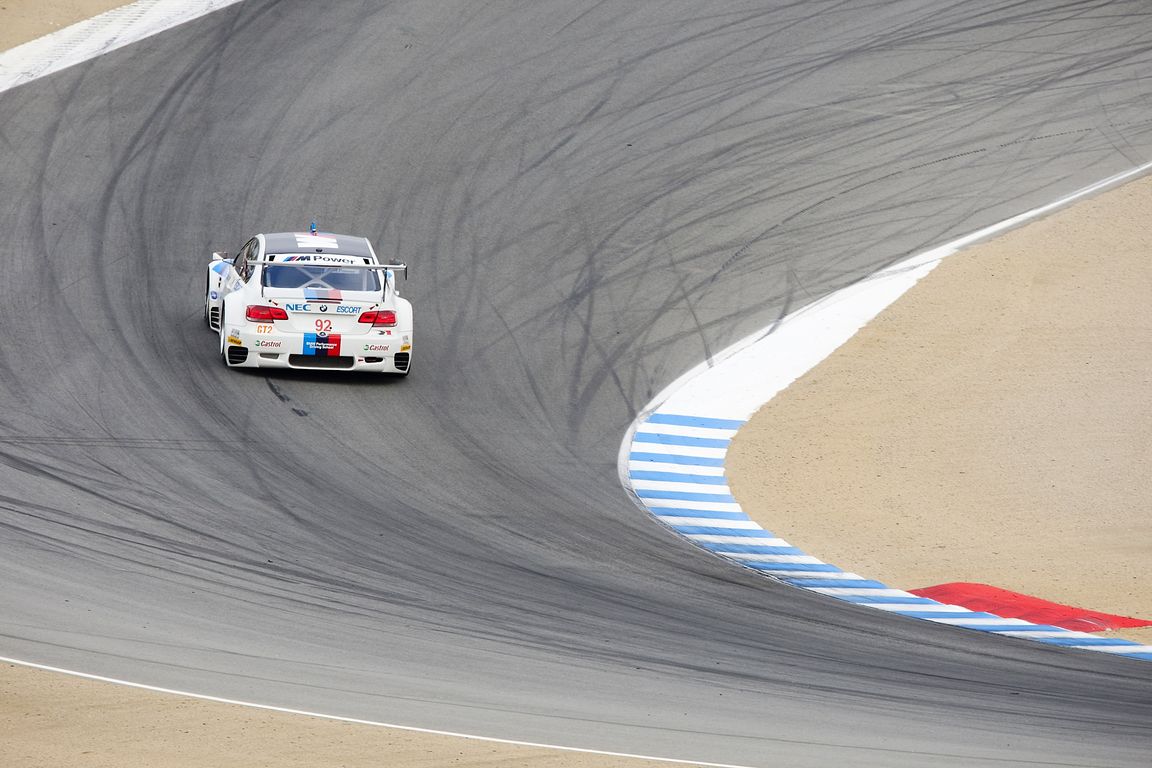