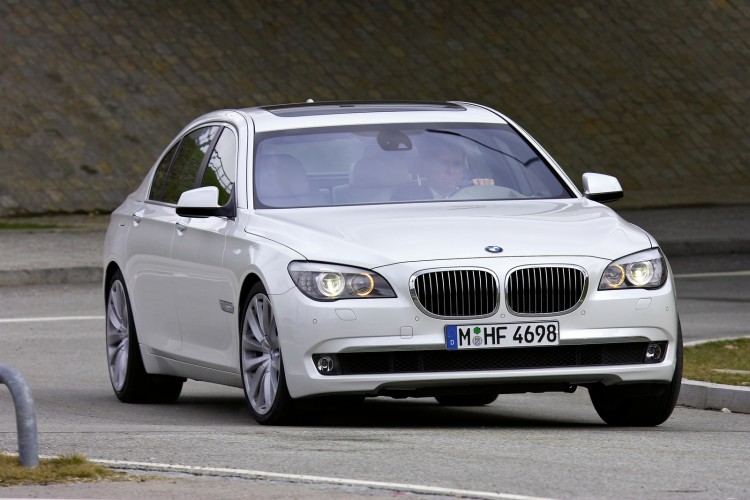 The folks over at Automobile Mag got their hands on the new 760Li, BMW’s newest flagship, the $137,000 high-end luxury sedan. Before we jump into the review, let us give you a quick summary on the new 7er.

The new BMW 760i and 760Li are powered by a completely new 6.0-litre V12 all-aluminum engine with Twin-Turbo Technology, High Precision Injection with fuel injected directly into the combustion chambers, and to BMW’s infinite double-VANOS camshaft adjustment as well as the eight-speed automatic transmission featured for the first time in a BMW.

While we’re anxiously waiting for our own test car, let’s take a look at their review. 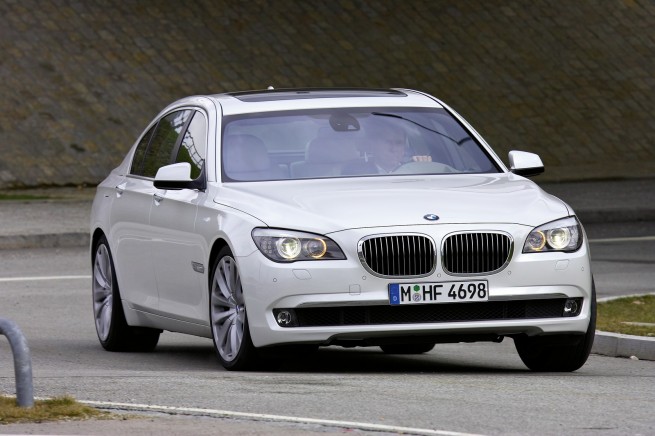 That’s right – not only does the 760Li have power to spare, it has an abundance of gears, too. Between the enormous engine and the abused rear tires lies a ZF automatic transmission with eight forward speeds – the most ever in a BMW. First gear is used only in Sport mode and at the risk of leaving behind a cloud of tire smoke. Eighth is superlong for relaxed cruising – the engine turns over at an almost inaudible 3600 rpm while oozing down the autobahn at its governed top speed of 155 mph. Allowed to run free, the 760Li could attain another 50 mph or so, and it’s precisely these tremendous performance reserves that make the BMW flagship seem so relaxed even in the fastest traffic.

Double-glazed windows ensure that only a whisper of wind noise enters the cabin. Equipped as standard with almost every option available on lesser 7s, the 760Li is a rolling technology showcase whether you’re up front or in the capacious rear seating area. Many of BMW’s newest driver-assistance systems – blind-spot detection, lane-departure warning, rear- and sideview cameras, high-beam assistant, and a head-up display – are included in the price of entry. Integral active steering (which varies the steering ratio in addition to using the rear wheels to steer the car) is also standard.