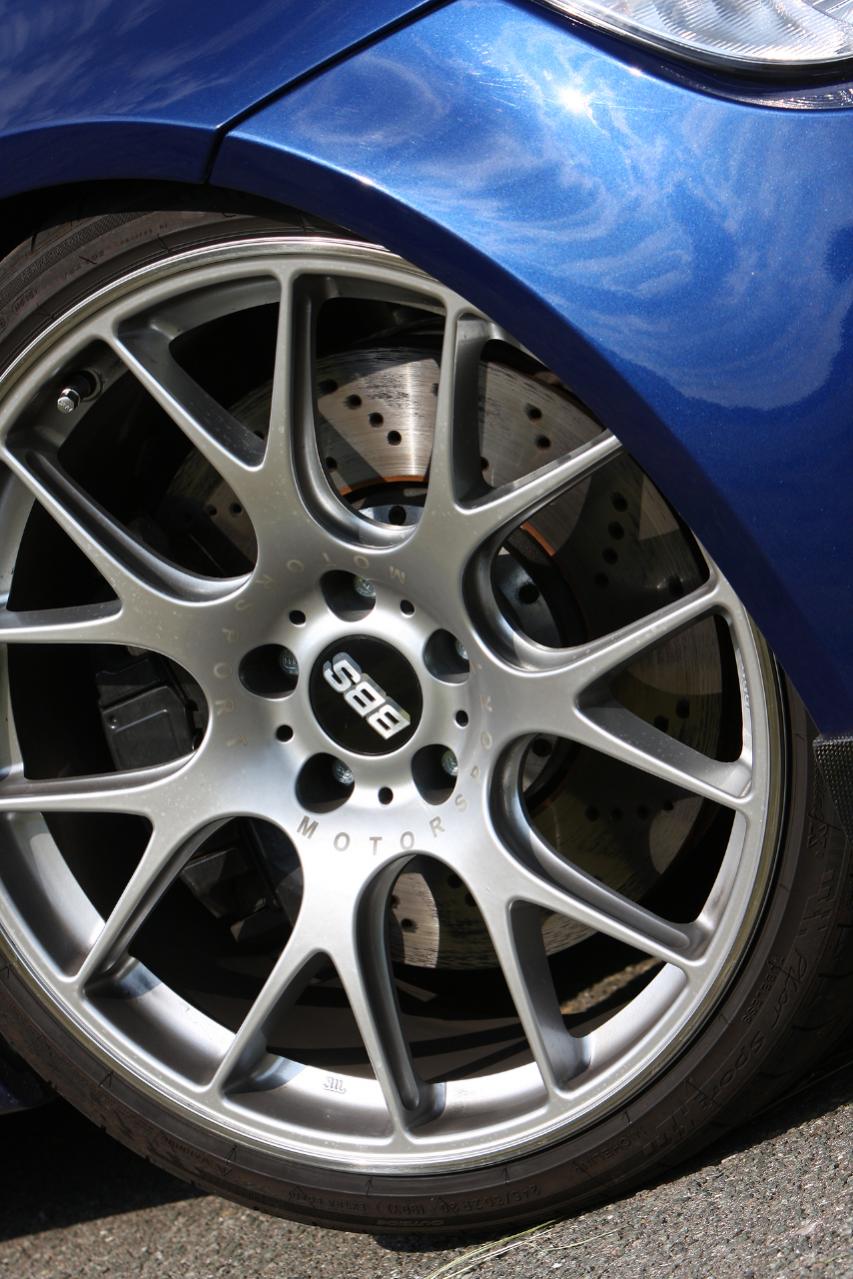 Here is a press release from the Germany-based company, Manhart Racing, who reveals their own version of the BMW M3 Coupe powered by the powerful 5.0 liter V10 engine with 550 horsepower.

“The current M3 generation is – as everyone knows – anything but underpowered. Nonetheless, there is a continuous desire for even greater performance. When you’re competing against the calibre of a Porsche 997 Turbo in particular, the 420-HP-V8 power of the M3 is no longer good enough.

At Manhart Racing, we noticed a gap in the market for precisely this performance problem and developed a M3-V10-Coupé with 550 HP – not only comfortably keeping in check the Porsche Turbo with its 480 HP but also its big brother the GT2 with 530 HP. What is particularly interesting here is the fact that Günther Manhart almost exclusively sourced original parts from the BMW corporate group.

The power of 550 HP originally came from the current new version of the M5 E60 built V10 motor which – with its 5.0 L cubic capacity – just barely fits into the engine compartment of the M3 Coupé.

Compulsory changes included removing the pointless Vmax bar of 250 km/h, up-dated DME-steerage and with a power of 550 HP, the catalytic convertor has a much more noticeable effect. With a differential gear boasting 100 percent bars, the 7 gear SMG gearbox was completely trounced by the M5. The species specific processing of exhaust fumes is carried out by a titanium complete system with four 84 mm thick exhaust tailpipes and two 200 Zeller-HJS running catalytic convertors. Thanks to a manageable basic weight of only 1.550 kg, the Mannhart M3 V10 accelerates to 100 km7h in only 3.9 seconds, while its highest speed is an impressive 334 km/h. This makes the M3 V10 the perfect choice for speed freaks on the Italian high speed racing track in Nardo!

For perfect contact with tarmac surfaces, Manhart Racing installed a state-of-the-art Bilstein PSS10- coilover in combination with classically attractive BBS challenge-R-wheel rims, at the front in 9Jx20 ET20 with 245/30ZR20 and behind with 10.5Jx20 ET20 with 295/25ZR20. The changes to the bodywork were somewhat limited but definitely what was needed. In this way, Manhart Racing’s engineers gave the coupé silhouette of the M3 a front and rear spoiler, a diffuser, a roof spoiler, front steel flooring and an air collector – all of course finished in exclusive carbon.

The exclusiveness continues inside the M3. Here you can also benefit from the classiest accessories straight from BMW. Performance seats provide the perfect support while also offering seat heating. An authentic motor sport feeling comes with the performance steering wheel equipped with illuminated rocker switches, ¼ mile and side acceleration display. The complete interior has a sophisticated finish thanks to a number of carbon fibre trimmings and the almost extravagant use of Alcantara and leather.

Conclusion: With a basic weight of 1.550 kg, 550 HP is a real announcement for the sports car armada from Stuttgart-Zuffenhausen. If you look more closely at the Manhart M3 V10, you have to – quite rightly – ask yourself why the engineers in Munich did not already come up with the idea themselves!

All further details including prices and delivery information can be obtained directly from: 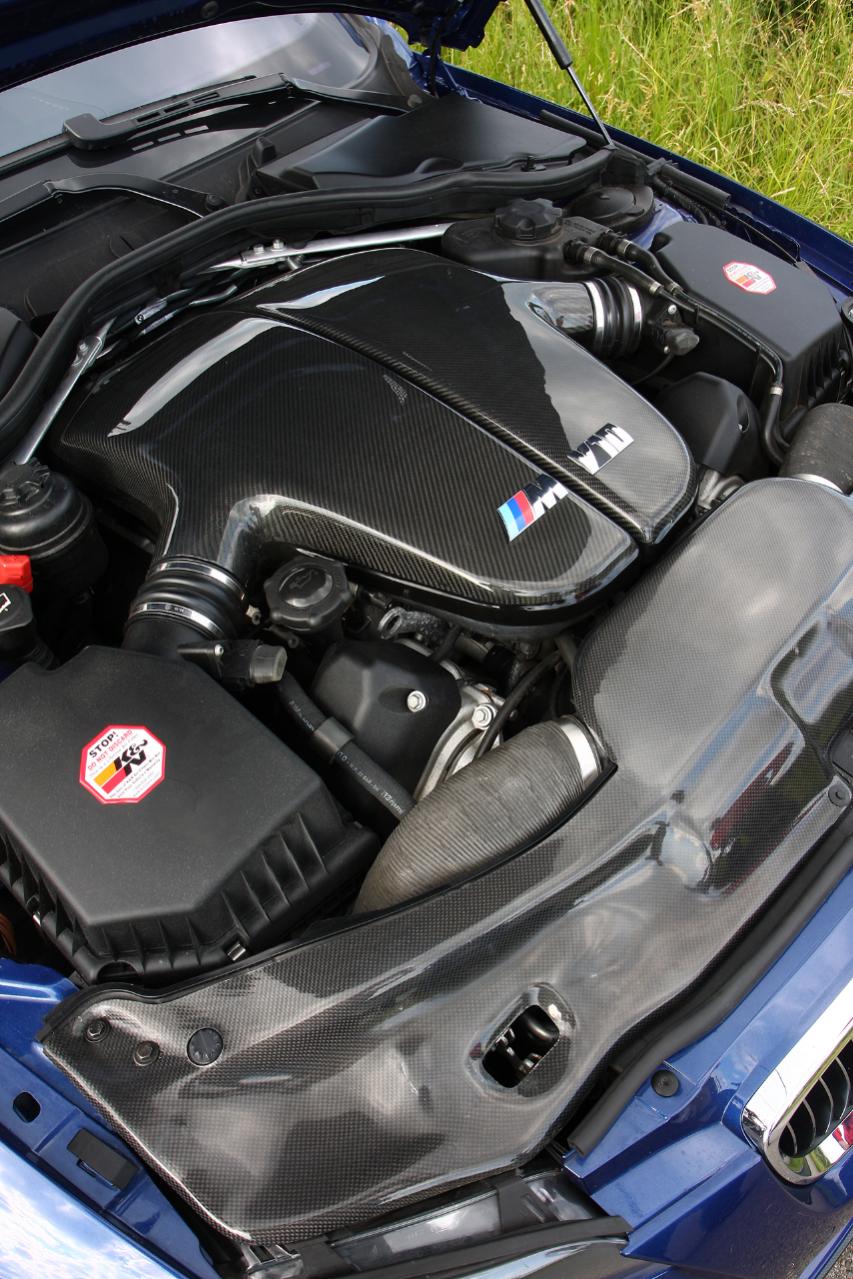